Sony quiz show ties ”Family Feud“ atop all of syndication 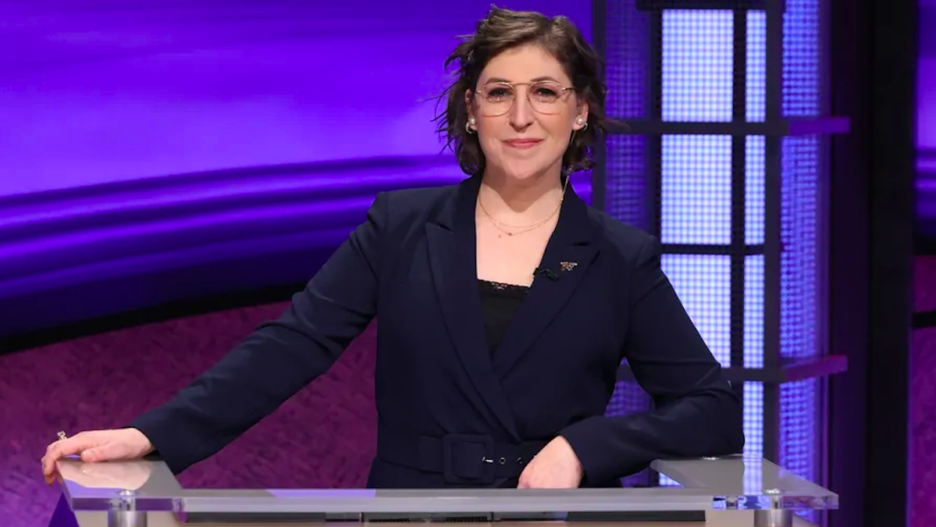 The “Big Bang Theory” alum’s debut as temp host of the syndicated version of the Sony quiz show rose 6% in ratings from the previous week, when Mike Richards was the very short-lived full-time host. Bialik’s week also rose 6% from the comparable week last year.

“Wheel of Fortune” finished third with a 5.0 rating and 8.3 million total viewers. 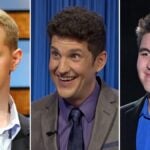 Mayim Bialik will be the permanent host of “Jeopardy!” specials and spinoffs, though Richards was supposed to be the daily program’s regular host.

Richards exited as permanent host of “Jeopardy!,” which has just entered its 38th season, just one day after it returned to production, following the resurfacing of a gender discrimination lawsuit from his time with “The Price is Right” and multiple misogynistic comments he made on a podcast he co-hosted last decade. Richards taped five episodes before he was also ousted as the show’s executive producer.