MAYA Jama has warned her fans to “get checked” after suffering a terrifying health scare by delaying her smear test for a year.

The radio presenter shared a candid message with her social media followers as she revealed that she’s having cells in her cervix "monitored". 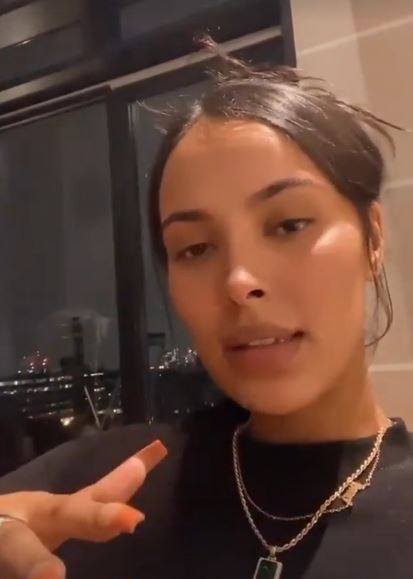 Posting a video message to her Instagram account, Maya, 26, said: “It’s very rare I get serious but I don’t see it talked about enough. Girls, if you haven’t done already, go and get your smear test.

“I know it seems butters and uncomfortable and awkward but it’s not that bad and it’s so important.

“I’ve just had to get my second one because I left it a year for my second check-up. You’ve just got to check on these things.”

After sharing the update the Don’t Hate The Playaz host went into detail about what had happened during the appointment and explained what it all means. 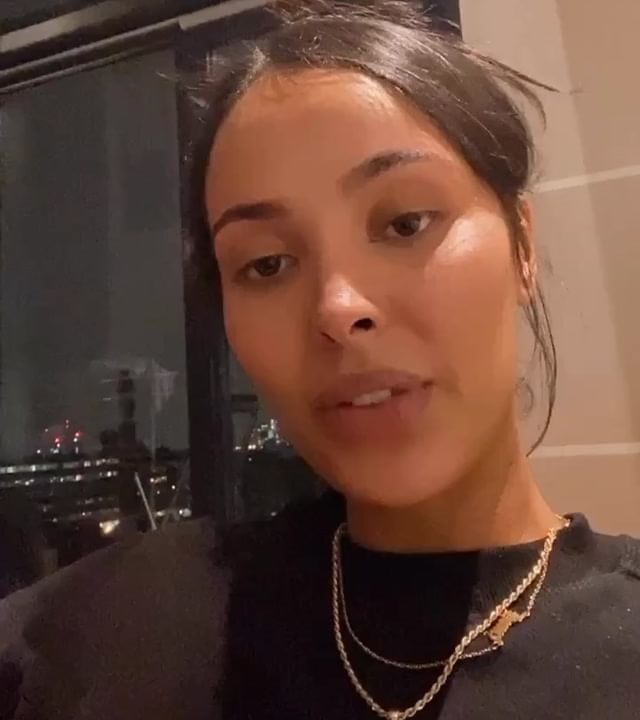 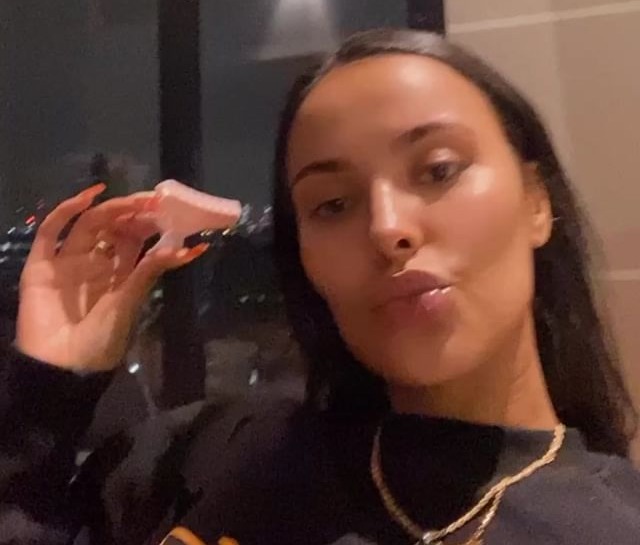 She said: “Obviously, as some of you know I find it hard to be serious about anything but I might as well tell you what’s going on because I’m getting so many messages from loads of people saying, “I’ve been putting it off”.

“…there’s these things – I’m not a doctor, probably not the right terminology – but I think they’re called “cins” (cervical intraepithelial neoplasia), and he thinks I have cin two.”

Maya explained further: “So the first one is fine, [with] cin two you have cells that you need to monitor and then the third is cancerous stuff or will become cancerous.

“So when I went today, he took a biopsy, so like a little bit inside of me, and that’ll get sent off and I’ll find out.” 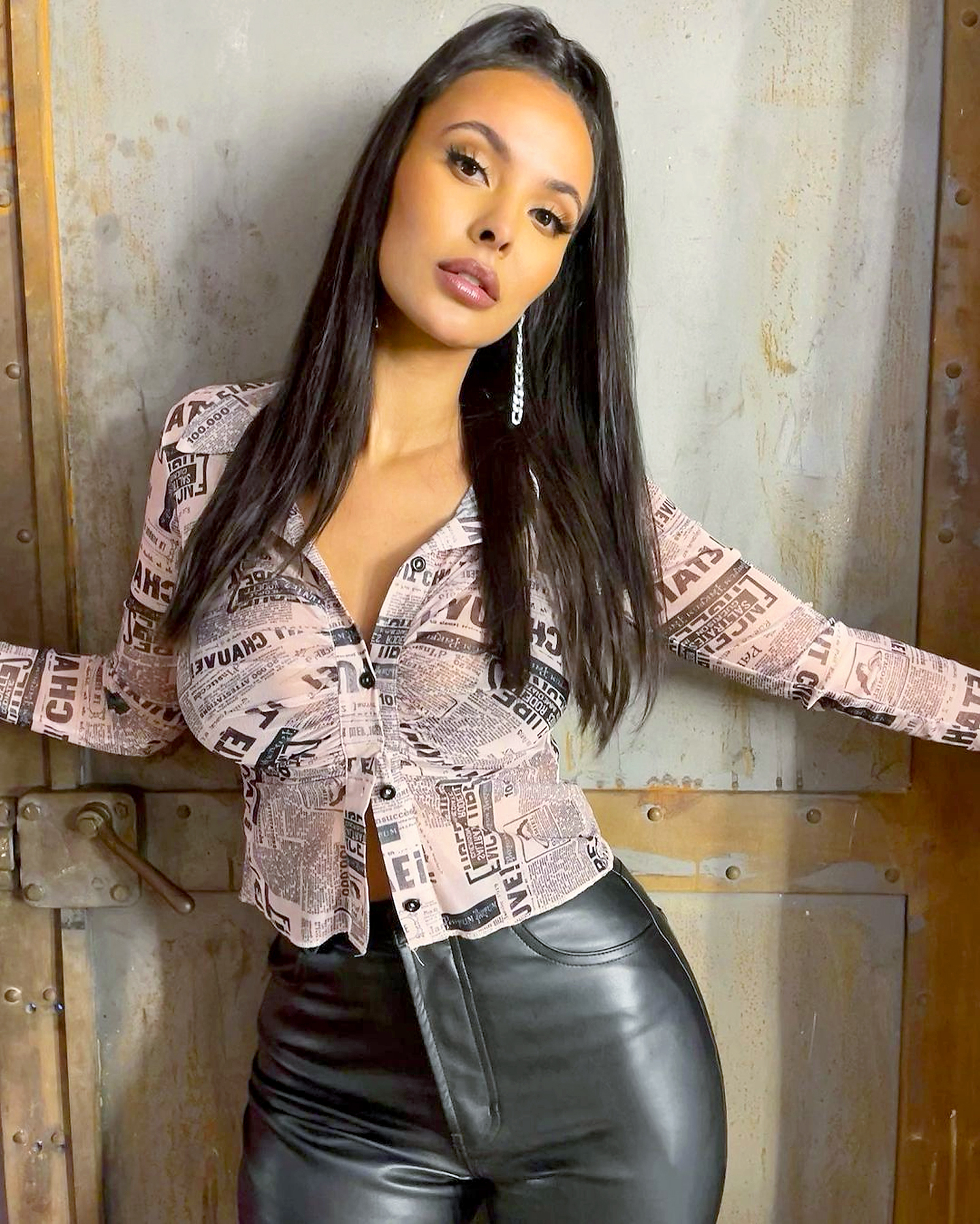 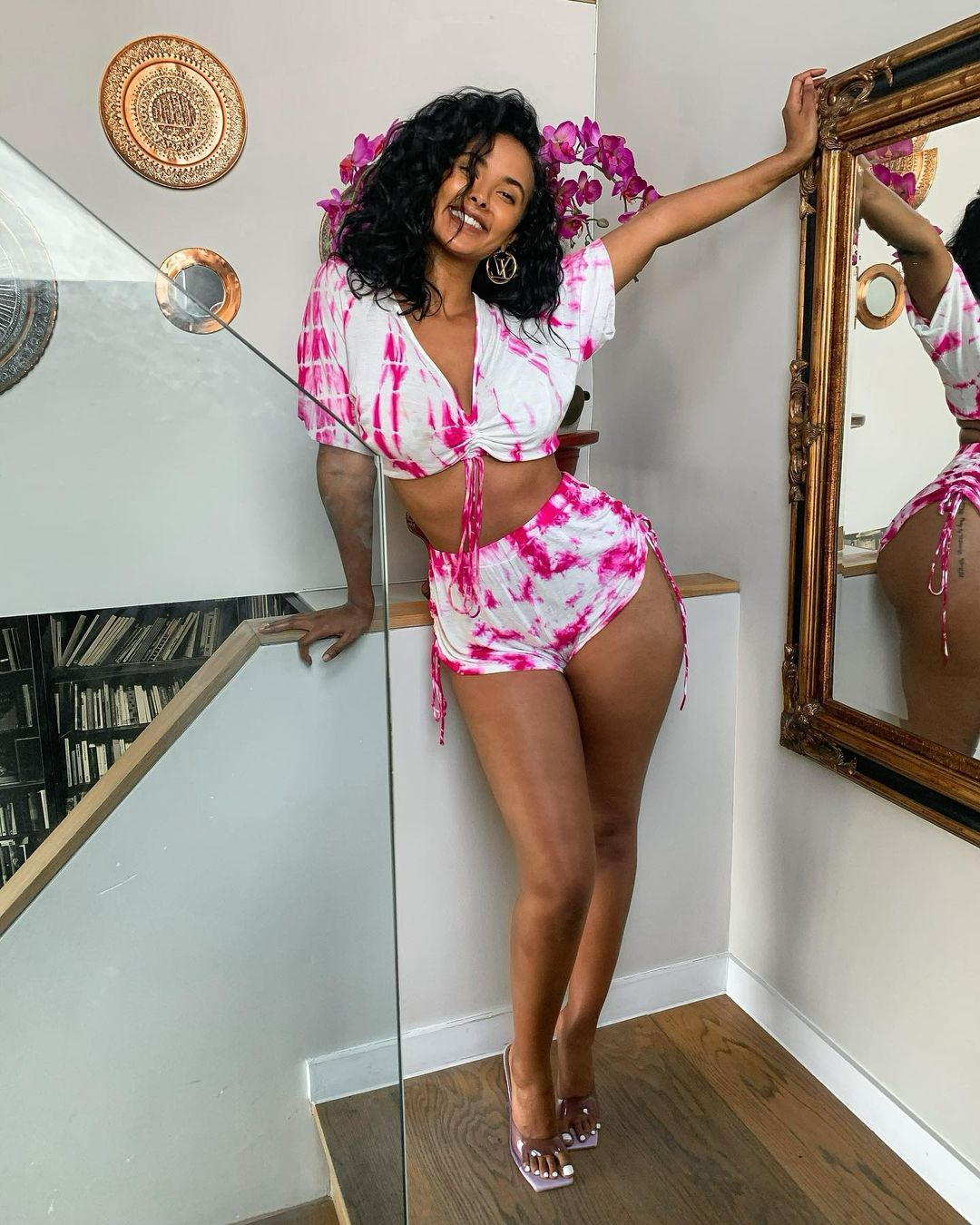 The beauty used her platform to educate and reassure her followers, adding: “You basically have to monitor these things and it’s better you catch it sooner rather than later so it doesn’t go into something else.

“Just get checked, don’t put it off, it’s minor. They’re professional doctors, they’ve seen a million fannies, they’re not going to be shocked by any. I know that’s a weird thought because I always thought like, “Oh my God, they’re gonna see my “narn”,  but it’s just minor.”

Last month The Sun revealed one in three women missed their smear tests during lockdown, which experts warn could put them at an increased risk of cervical cancer. 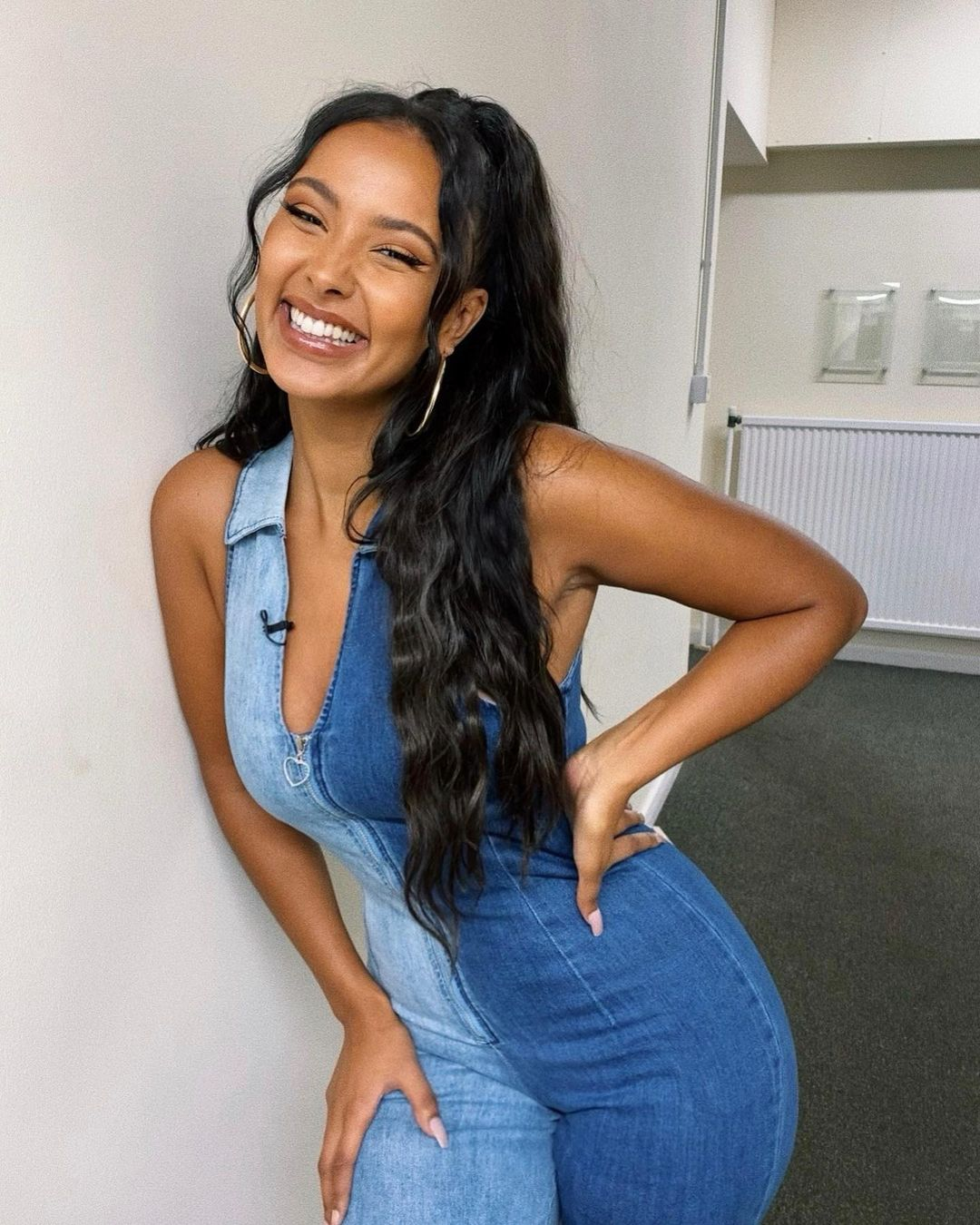 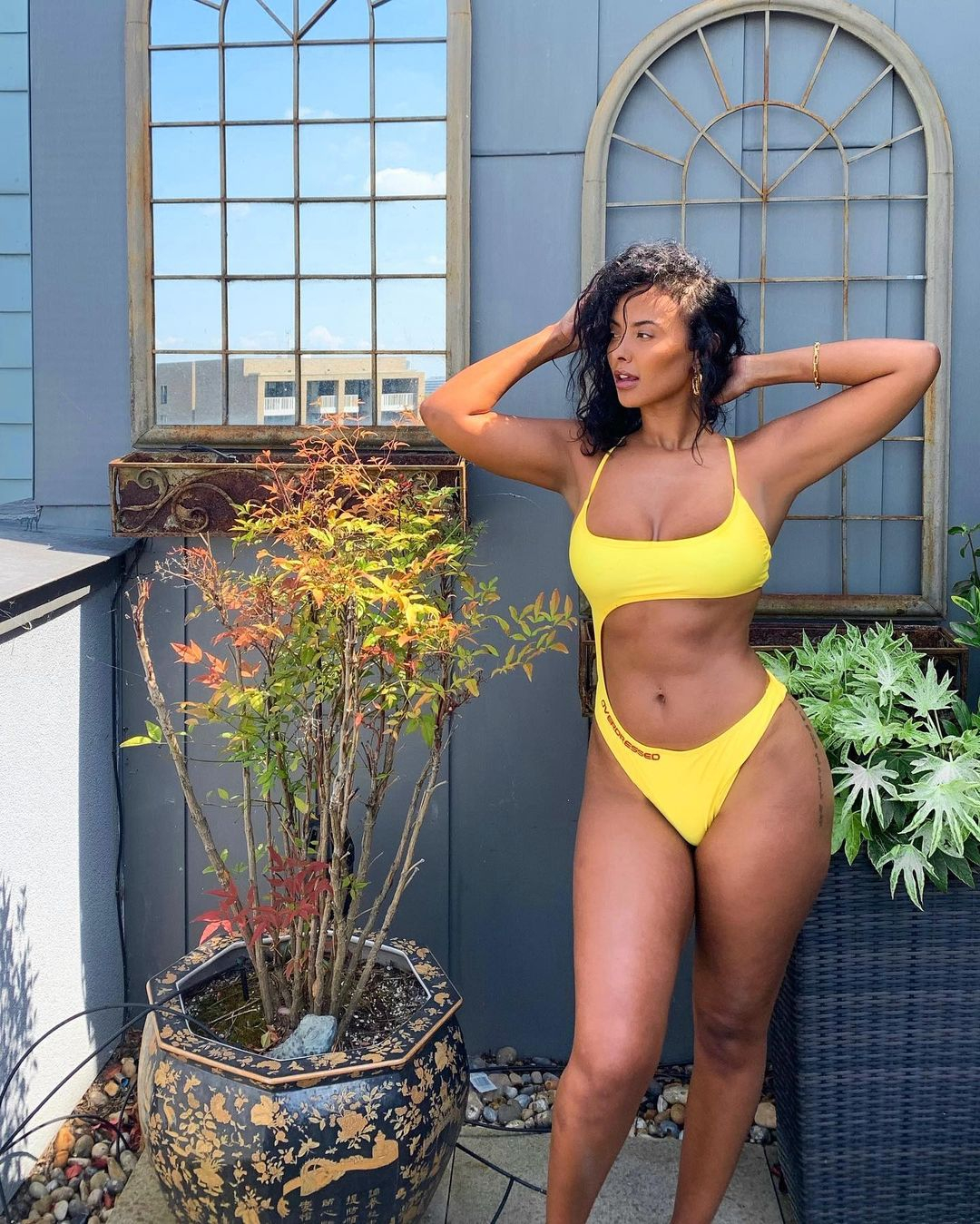 Cervical cancer is an illness that develops slowly and experts have urged women to attend their routine screening to catch it early.

Research conducted by the Eve Appeal revealed that 72 per cent of women who had been invited for a screening had attended or were still waiting to attend, with 28 per cent not attending.

The research revealed that 21 per cent of women didn't attend due to worries surrounding Covid-19.

Other reasons for non-attendance included that many women felt the test "wasn't a priority".