Countryfile: Anita slams Adam for not wearing a Christmas jumper

Matt Baker has been a key part of Countryfile since 2009, giving viewers an insight into the wild side. Focusing on rural, agricultural, and environmental news, Matt has helped to educate fans of the show about mother nature and what they can do to help all creatures great and small. The presenter will return for a very special edition of the show on Sunday, December 20, on BBC One.

Matt Baker has been on our screens since the 1990s when he co-presented children’s television show Blue Peter.

He was part of the popular series until 2006 and just a few years later, he landed himself a role on Countryfile.

As well as hosting the show which puts nature in the spotlight, Matt worked as a presenter on The One Show from 2011 until earlier this year with Alex Jones.

At the time, Matt said he quit the chat show so he could spend more time with his family during the evenings. 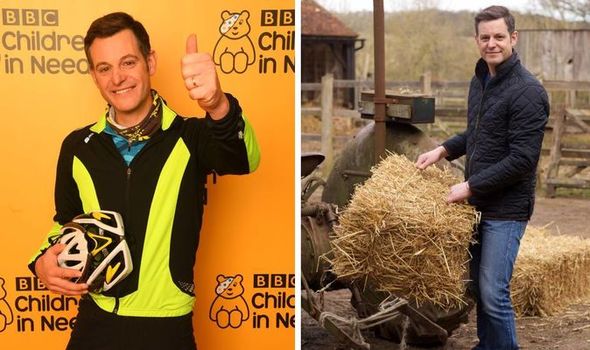 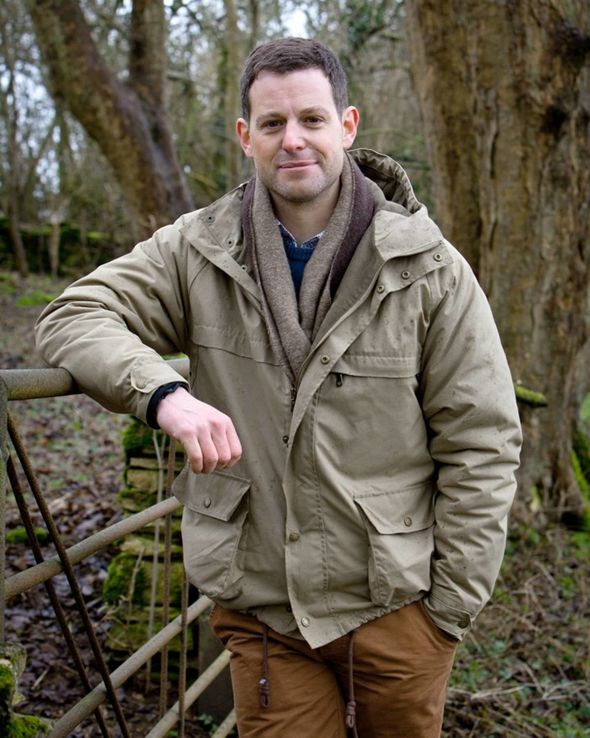 How tall is Countryfile’s Matt Baker?

According to Celeb Heights, Matt Baker stands tall at just over 5ft 9in.

Matt is just a few inches taller than his former co-presenter Alex Jones who is 5ft 6in.

However, Matt is not taller than two of his Blue Peter colleagues as both Simon Thomas and Gethin Jones are 6ft. 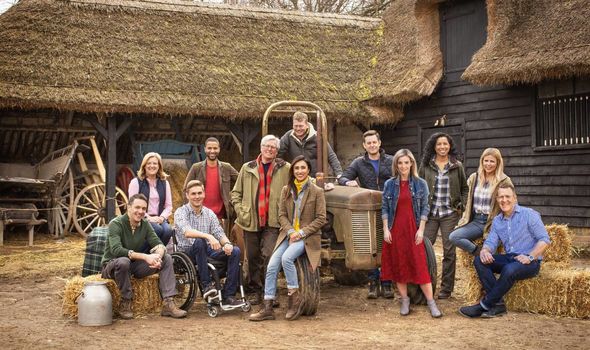 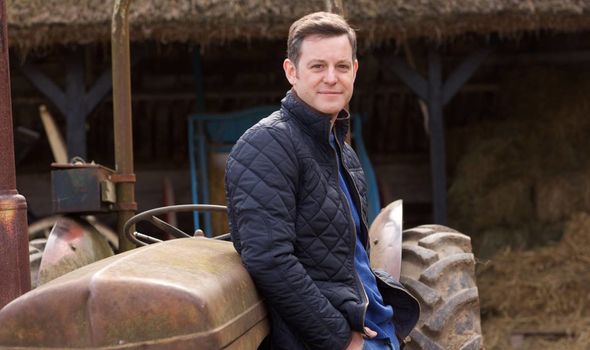 Unfortunately, there are no details as to how Matt’s height compares with his co-presenters on Countryfile.

In this year’s Christmas edition which airs on BBC One today at 5.40pm, Matt will be joined by presenters Charlotte Smith, Joe Crawley and farmer Adam Henson.

Countryfile’s festive edition will be situated at the stunning Auchlyne Estate which is in western Perthshire in Scotland.

Here, the team will be getting into the Christmas spirit while still promoting the importance of preserving wildlife.

Matt will be seen making decorations for a special Christmas tree which helps birds survive the cold during the winter months.

Elsewhere, Charlotte and Joe join the family at the estate to monitor the behaviour of beavers and tame some deer.

Charlotte is also going to learn the story behind a Scottish version of the German stollen, while John will get to hear more about the ancient traditions of Gaelic psalm singing.

To top it all off, Adam is going to be getting help from presenters Anita Rani and Tom Heap in trying to track down Christmas cheer.

This will be the last episode of this year but it won’t be too long before Countryfile returns.

The start of season 13 will air on Sunday, January 3, 2021 with an episode entitled Review of the Year Compilation.

Here, presenter Sean Fletcher will take a look back at 2020 and how the countryside became a lifeline for many during the pandemic.

Sean will also be catching up with some of the inspiring young people who have helped to protect the environment during this difficult year.

Countryfile is available to watch on BBC iPlayer.