Martin, 57, is a Homes Under the Hammer property expert, and therefore, not much surprises him when it comes to looking around houses. Though, there have been several times on the BBC programme he has been left speechless or somewhat puzzled by what he finds. It was no different for a three-bed mid-terrace property located in the Bootle area of Merseyside when he uncovered a rather “strange” layout of the floorboards.

Priced at £35,000 to £40,000, the house was situated in an area that was set for major regeneration with a three hundred million investment plan on the cards.

Commenting on the value, the presenter said: “Doesn’t sound like a lot of money but clearly the road noise could be an issue to some people.

“However, I’ve just seen a bus going past so it’s got good transport links. That is really not a lot of money in this day and age.

“I mean, it’s literally the deposit you’d pay on houses in some parts of the country,” he added before discussing the interior of the house.

After stepping through the interior porch which created the entrance space, Martin explained: “It looks to be in a bit of state of needing some repair but a fairly standard layout.” 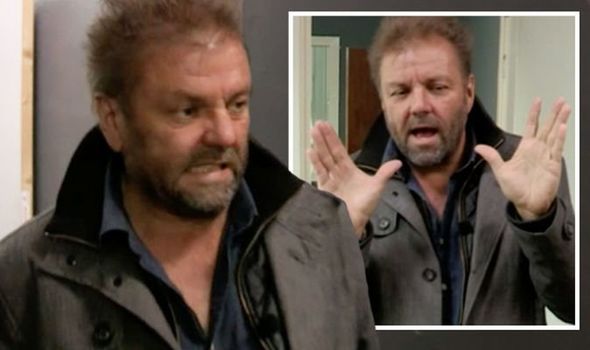 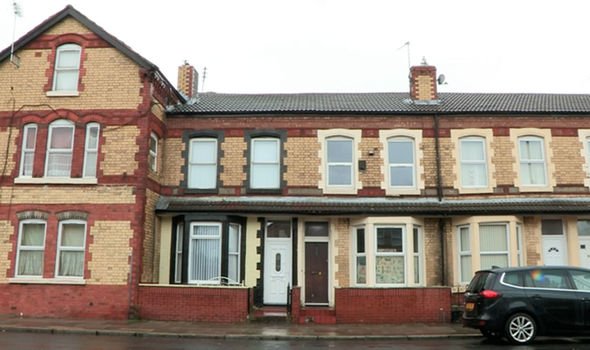 The main lounge area had a big bay window and the previous owners had knocked through the wall separating it from the dining space.

Martin added: “That’s exactly what you should do to create a nice open-plan area. Although it’s a small terrace, because you’ve got this one big room, it does feel really quite spacious, which is great.”

Venting into the kitchen, he said: “It doesn’t look too bad.

“It’s been actually relatively refurbished. I reckon you could sort these units out and if you were going to rent it, certainly.” 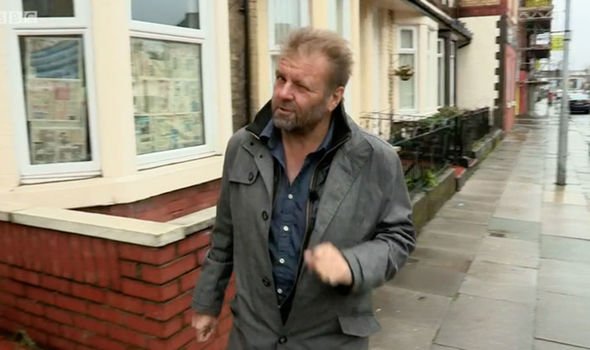 “So probably in the process, these things are going to get damaged. But you could possibly make something of them.

“You know what, with the cost of kitchens these days, it’s probably not even worth it. Just rip it all out and start again.

Taking the camera upstairs, the property expert explained how there were two single bedrooms and one double bedroom to accommodate those living in the house. 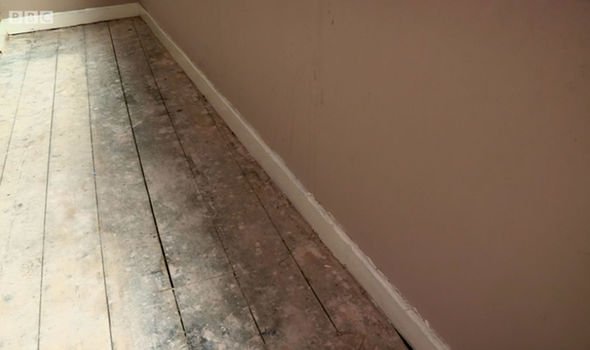 However, it was during his inspection of the double bedroom did Martin uncover the “very strange” feature of the property.

The presenter said: “If you look at the floorboards, they go like that, then if you get to this bit here, you notice it goes in a triangle.

“It’s like this wall is at an angle and the rest of the house… very strange indeed. I don’t know why that is. Whatever!

“It’s still a good house. And what adds to the mysterious triangle is that there is no sign from the outside of bulging brickwork or wonky windows frames.”

“In fact, it looks in reasonably good shape. So one can only guess that something was measured wrong when the house was built,” he continued.

“Perhaps the rafters aren’t quite parallel,” he added, before going on to talk about the outside space of the house.

“What isn’t a misery is that there are three decent-sized bedrooms and there’s a slightly drab yard to the rear.

Back in March 2017 when the episode was broadcast, estate agent Nick Burnand gave his verdict on what the house would sell for.

“My first impressions of this property are that it’s most likely been let in its previous days up until recent time.

“It’s really quite a nice-standard three-bedroom mid-terraced house. It wouldn’t really cost an awful lot to make it right.

“I think it would be well-suited to a buy-to-letter,” he declared and it eventually sold at auction for £50,000.

Homes Under the Hammer airs weekdays at 10am on BBC One.