MARRIED AT First Sight Australia's unlucky-in-love stars might not have been your hapless everyday singleton amid rumours "more than half" of participants were hand-picked by producers.

The Married At First Sight series sees a group of relationship experts, sociologists, marriage counsellors and clinical psychologists drum up a survey and undertake numerous tests to match a pair of complete strangers together – who then agree to get married. 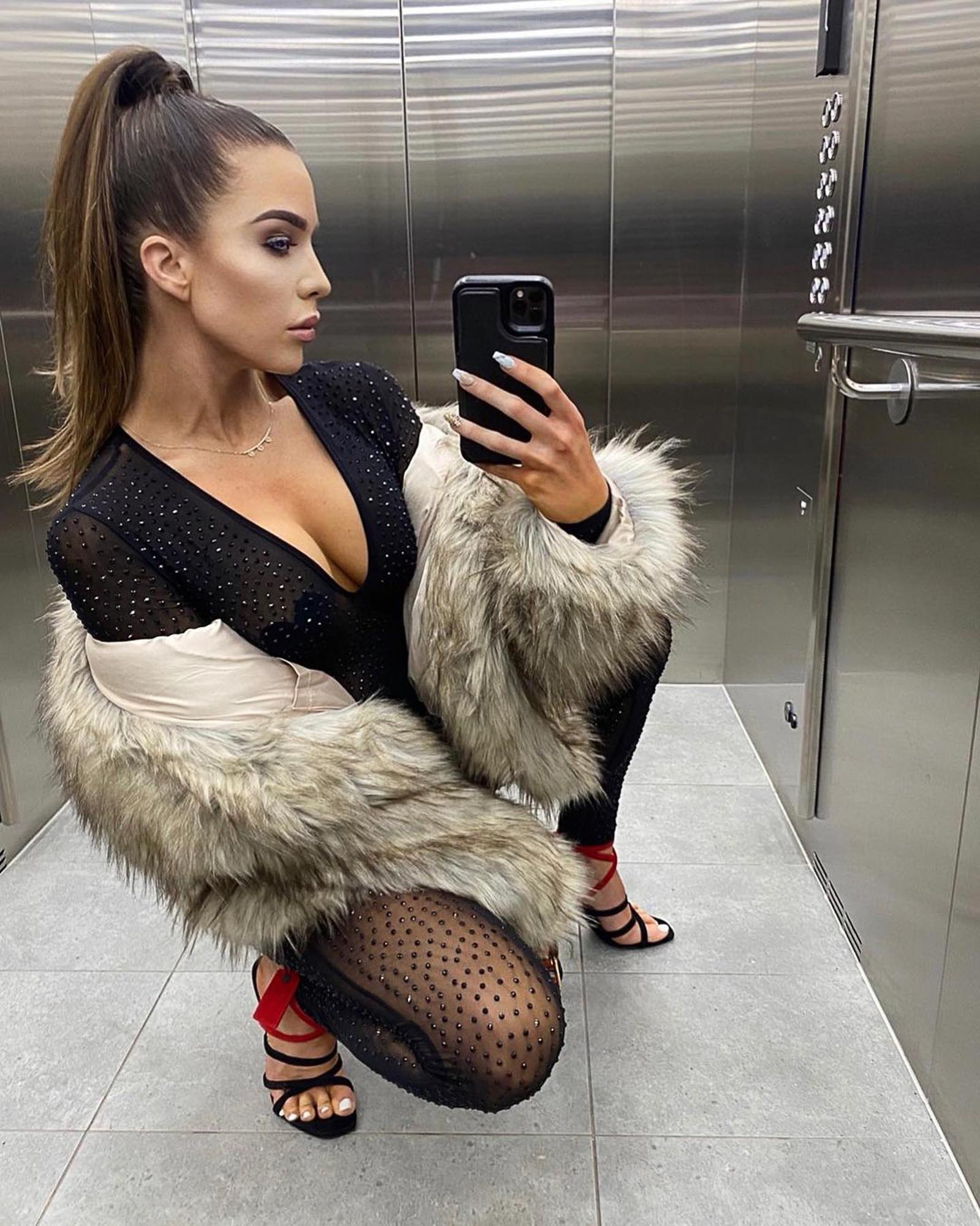 Series six of the hit show aired on E4 this year, taking the UK by storm during the latest coronavirus-imposed lockdown.

The candidate selection process was then called into light as controversial star Lauren Huntriss claimed she had been "pulled off the street" to star.

Meanwhile, the current instalment being broadcast in Australia, season eight, is facing the same criticisms – with more than half of the show stars not actually signing up themselves to appear.

The Daily Mail claims an insider revealed: "The majority of the contestants were scouted by producers, and only eight of them were genuine applicants." 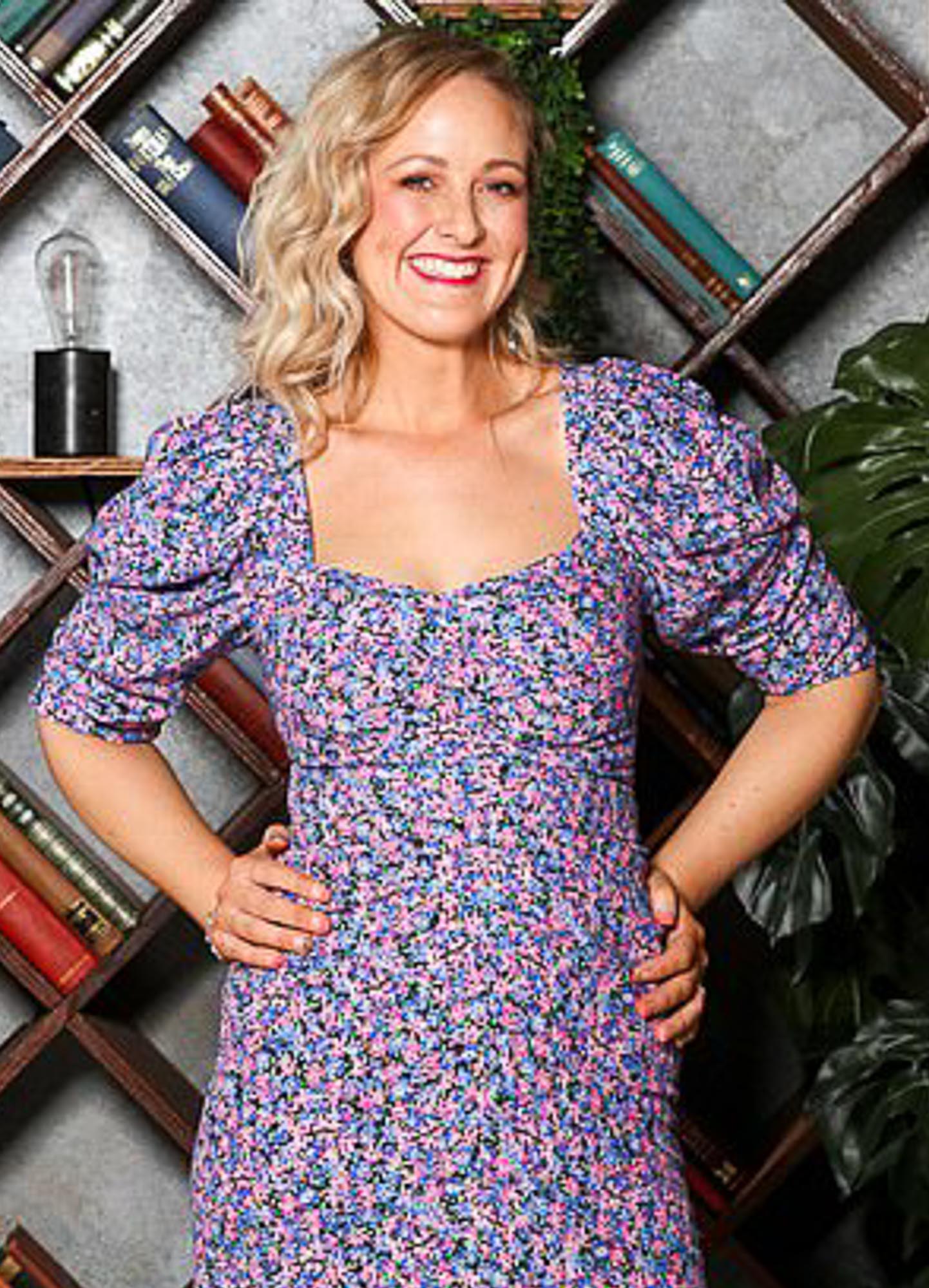 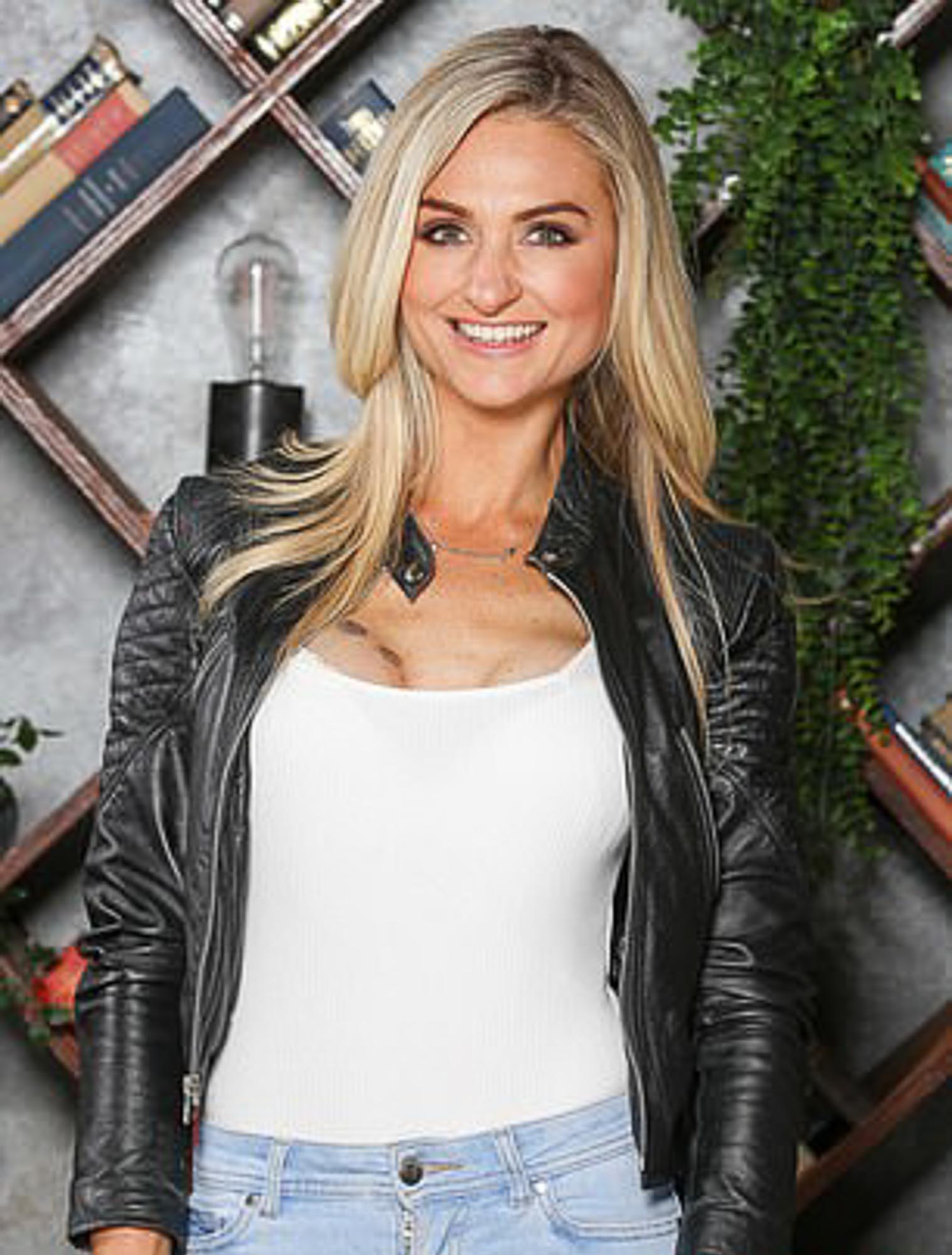 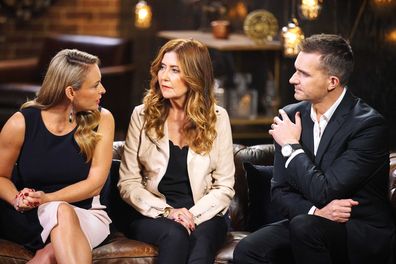 The source called out Beth Moore, Melissa Rawson, Jo Todd, Belinda Vickers and Samantha Harvey as the only brides who auditioned without being approached by a show boss.

It then flagged Patrick Dwyer, Sam Carraro and Cameron Dunne as the sole genuine grooms who applied – with the rest of the show stars scouted at events or on Instagram.

Cameron also has a connection to season six's Jessika Power as the pair live together – but there is no romance involved.

Meanwhile, season six's Lauren didn't hold back as she lashed out at the production of the show that made her famous on Instagram. 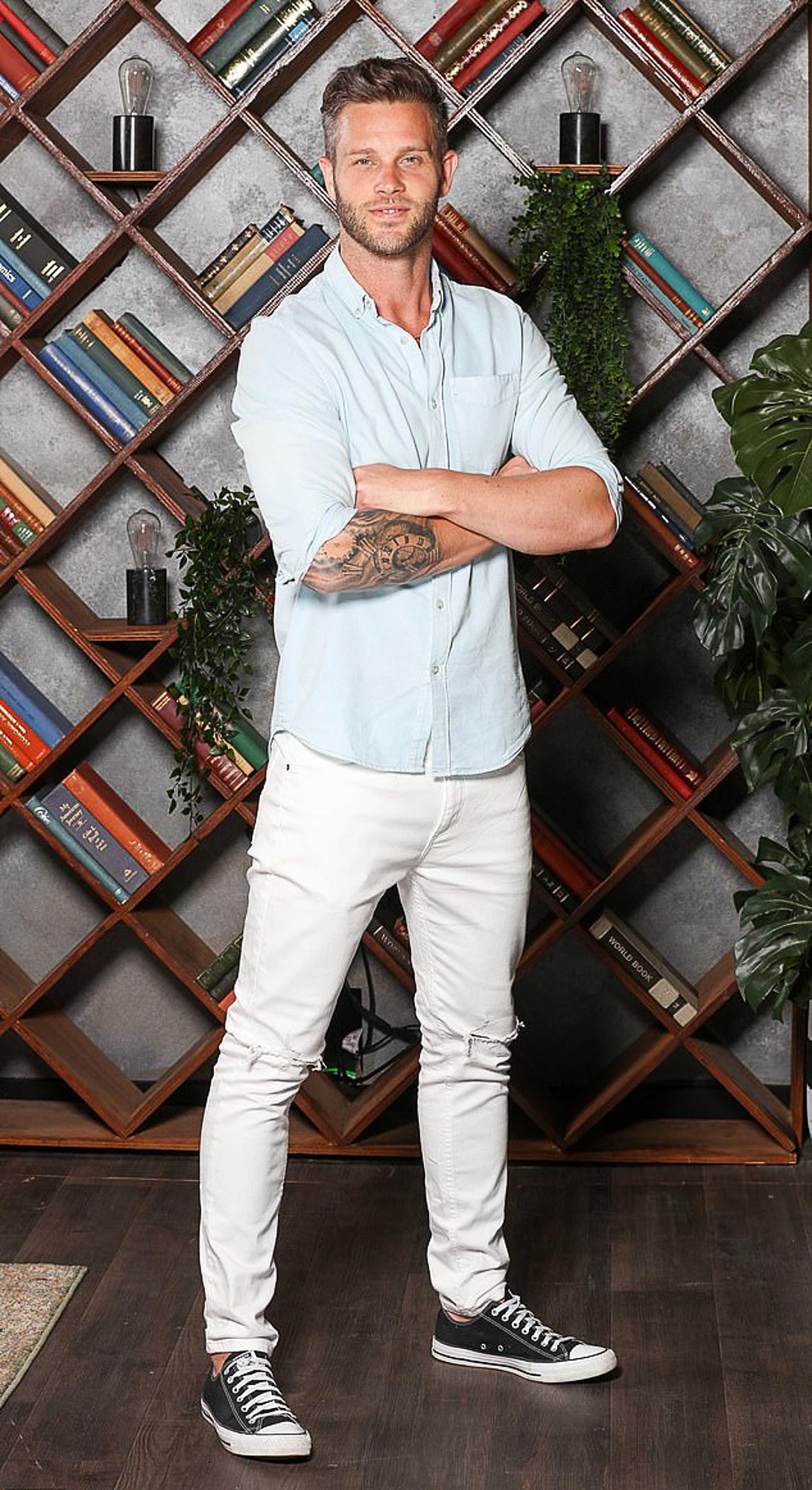 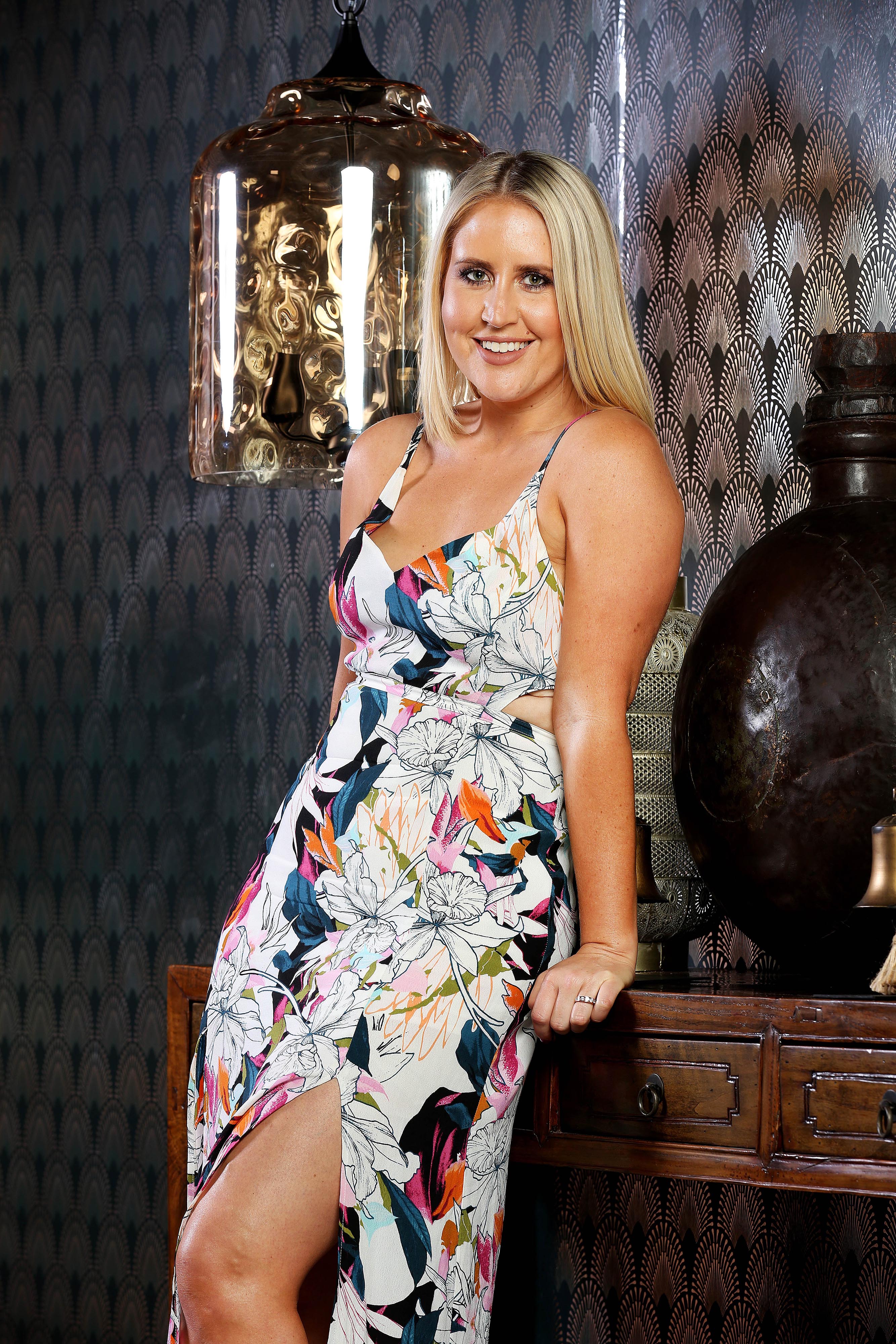 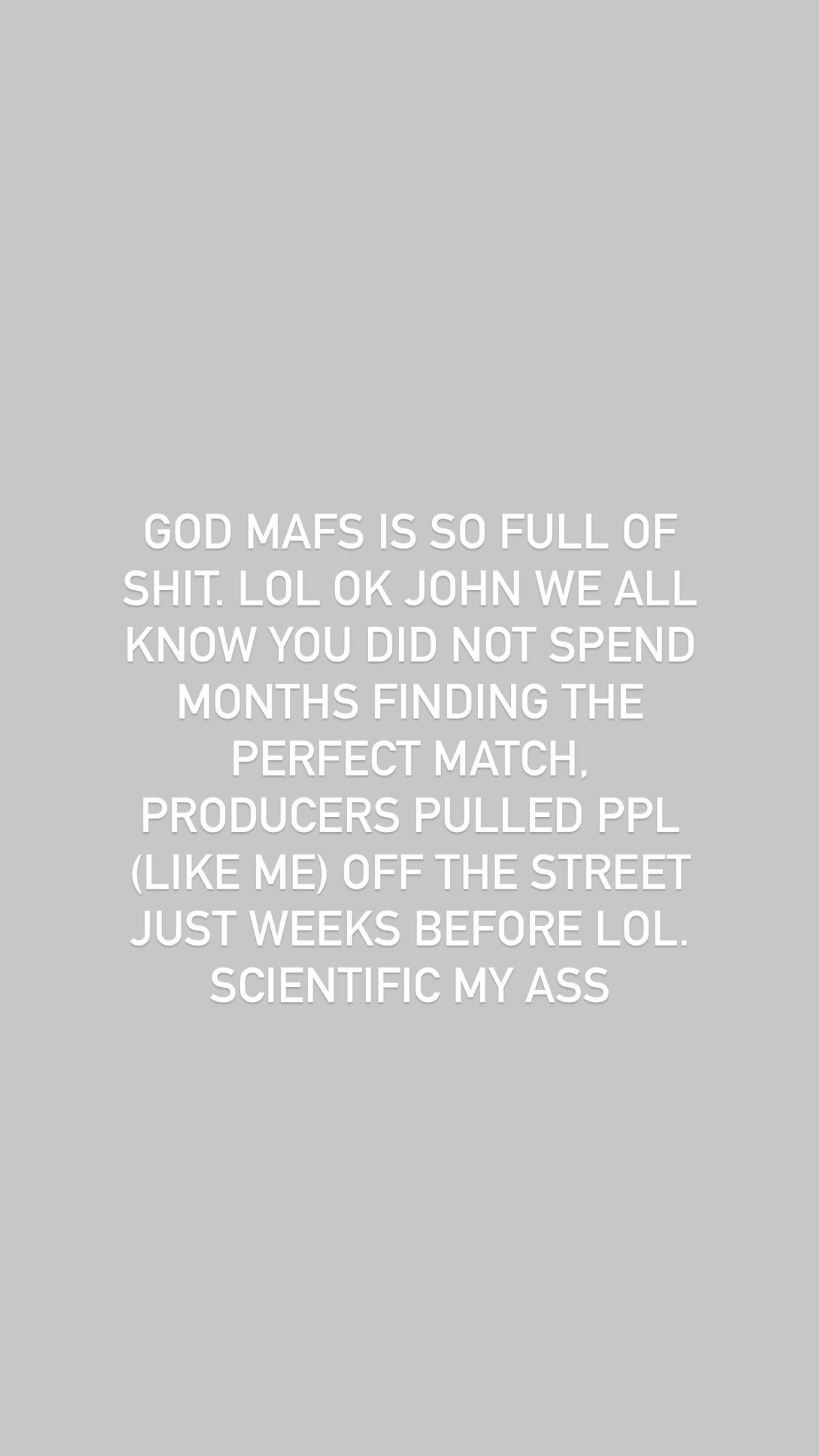 She took to her page to suggest she was "pulled" off the street to feature.

Business owner Lauren, who was paired with videographer Matthew Bennett at the start of her relationship experiment in 2018, has poured cold water on suggestions science was behind her match.

Alongside a selfie showing her with freshly-washed hair, and wearing a black jumper, she wrote: "God MAFS is so full of s**t.

"Lol OK John we all know you did not spend months finding the perfect match. 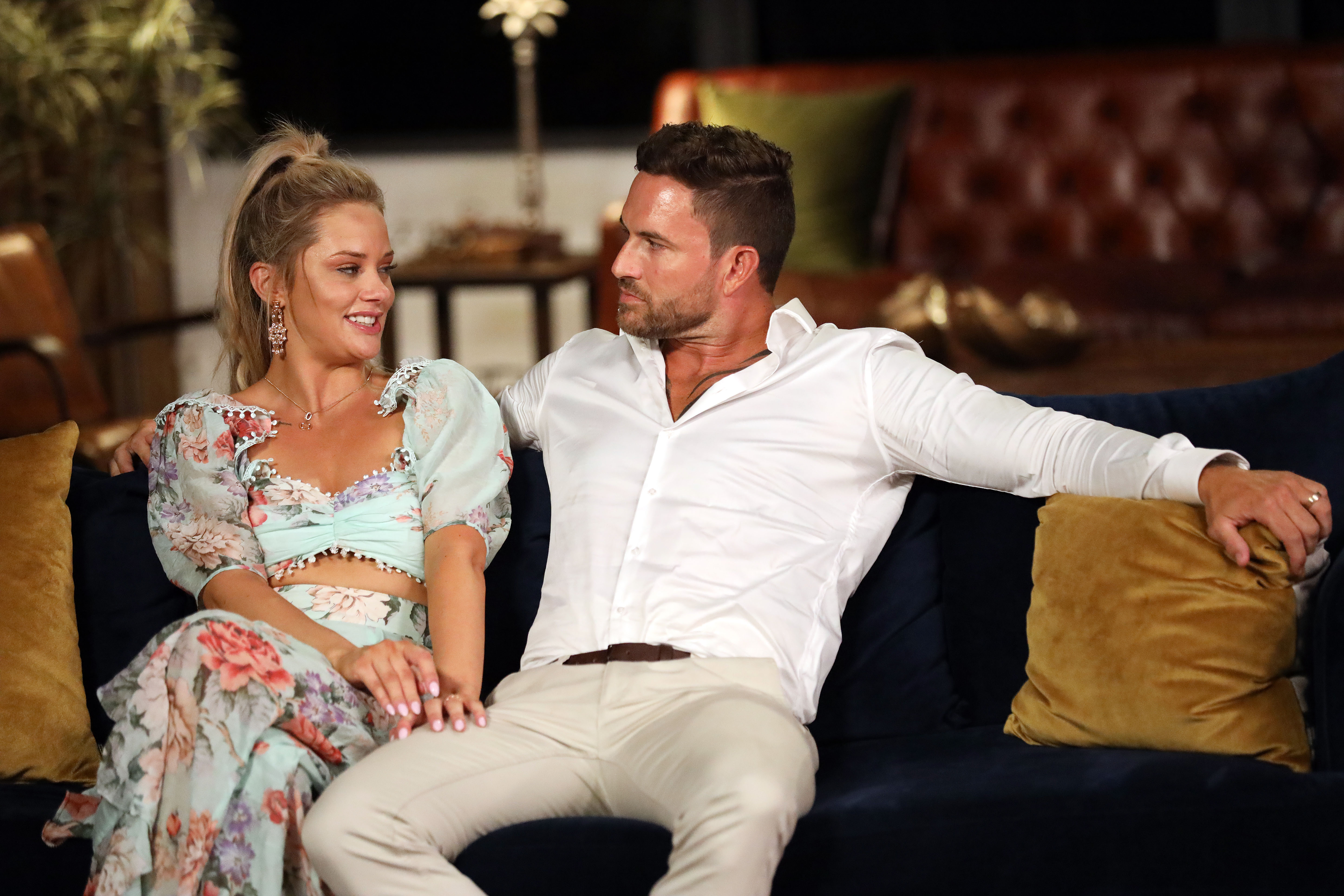 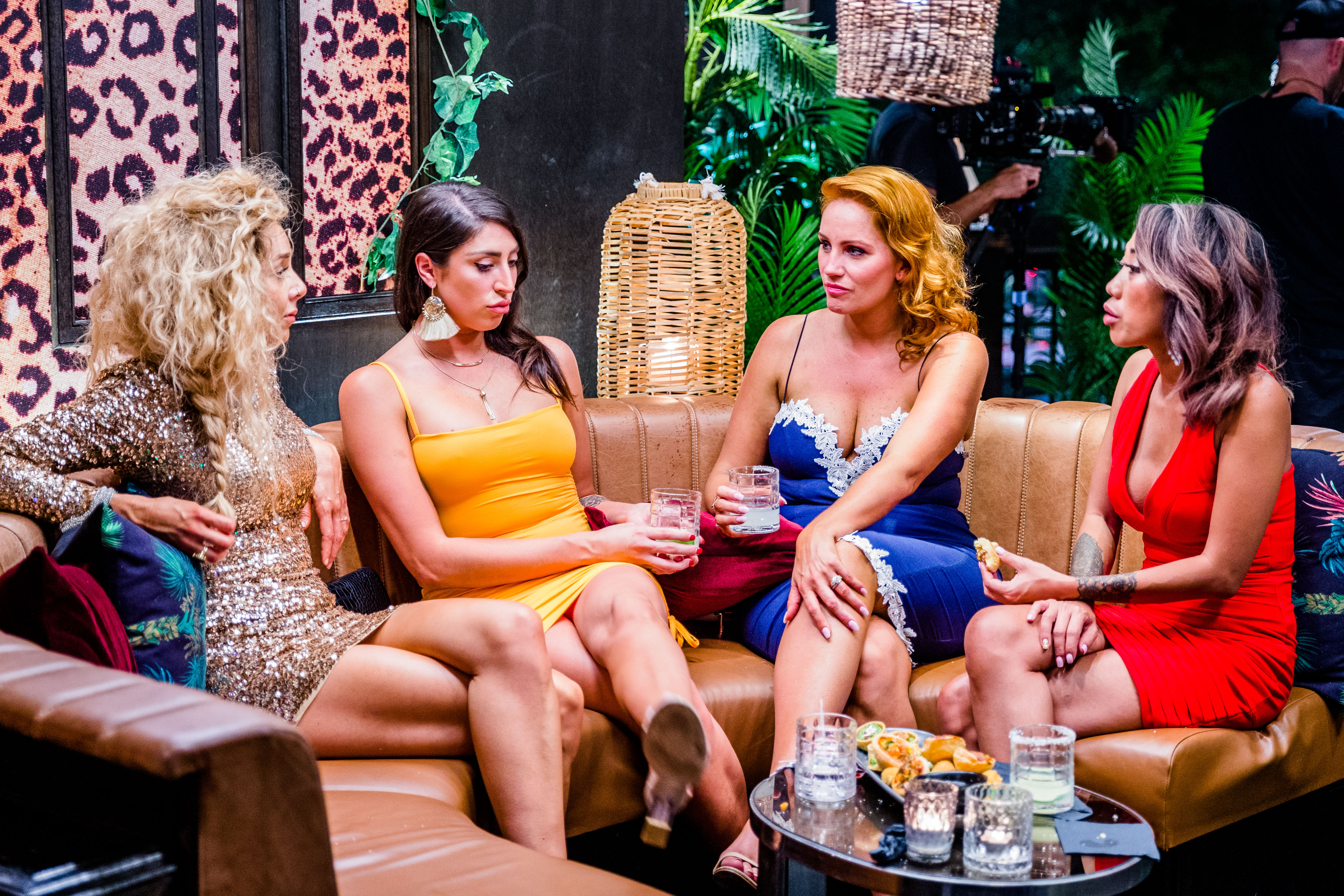 "Producers pulled ppl (like me) off the street just weeks before lol."

Lauren, who has undergone an incredible weight transformation since starring on the show, rounded off her blunt views and added: "Scientific my a**."

Meanwhile her ex Matt has said he refuses to watch back the series, and doesn't consider the marriage to have been "real."

Former show star Melissa Lucarelli has also revealed bosses ask female stars to sleep in a T-Shirt for five days – without anti perspirant – while the males gave each a sniff and decided which scent they liked best.