The last movie in the series Mamma Mia! Here We Go Again was a rollicking two hours of fun and music and celebrity cameos, with a fabulous showcase for the iconic musical superstar Cher. As fans lamented a third movie probably wasn’t likely to happen, West End creative and film producer Judy Craymer seems to have blown that out of the water – Mamma Mia 3 could be on its way. But what could the plot include? And which famous Abba songs will be featured?

While all of the Swedish pop band’s major hits have now been used in both movies, there is still plenty of rich and wonderful music to be mined for a possible third film.

An upbeat but resolutely romantic track from the Voulez Vous album, As Good As New could feature in any number of dramatic scenes for the various couples.

Sky (played by Dominic Cooper) and Sophie (Amanda Seyfried) had their issues in Here We Go Again, and were apart for much of it.

Following the launch of her Greek hotel, the pair reunited and their love blossomed once again, so perhaps this song could even be used to open the third film and show the couple just as smitten as ever?

Like An Angel Passing Through My Room is an emotional song and could be well-placed in a scene with Seyfried and her character’s mother, played by the show-stopping Meryl Streep. There needs to be more opportunities for the actress to return, after all! 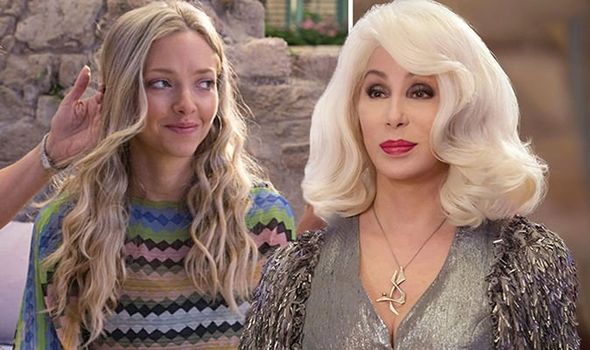 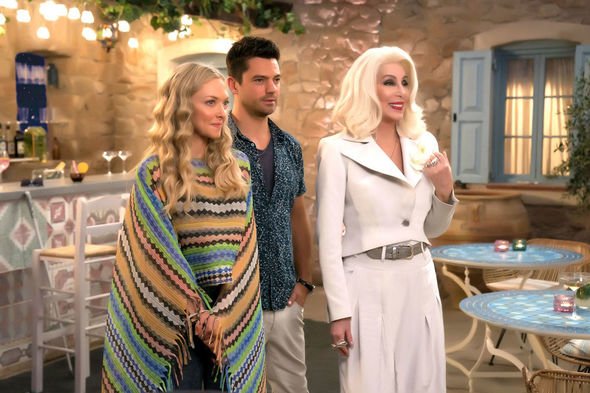 Summer Night City is a funky tune and would serve another outdoor dance fest in the third movie.

Finally, though there are still many more options, Lovers (Live A Little Longer) could be performed by Tanya (Christine Baranski) or Rosie (Julie Walters), the former of which still hasn’t found her happy ending in movies one or two.

Judy Craymer was the co-creator of the original Abba stage production and a producer on both the first film and 2018 sequel Here We Go Again.

Speaking to the Daily Mail, she threw fuel on the fire of speculation a third movie is in the pipeline.

She shared: “I was meant to have been getting on with that, in my head, during these months.

“But then I got hit with COVID fog,” Craymer lamented. 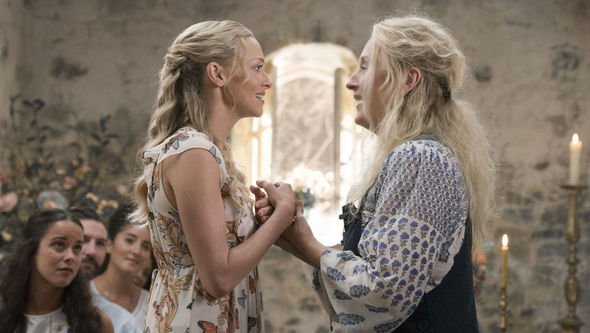 She added: “I think one day there will be another film.

“Because there’s meant to be a trilogy, you see.

“I know Universal would like me to do it,” the creative added.

Judy Craymer is known for her impressive collaborations in the West End, as she also created the Spice Girls’ musical Viva Forever.

The Girl Power extravaganza was an instant hit so fans of the Mamma Mia franchise are sure to trust Craymer’s next plot for the series.

Last year, Bjorn admitted he wasn’t convinced a third film could be on its way.

Speaking on Magic Radio, the now 75-year-old said: “I doubt that very much.

“But I probably said after the first film that there won’t be a second. So, you never know.

“But, you know, why we did the second film was that [Ol] Parker and Richard Curtis came up with this idea and that’s why we did it.

Netflix also recently announced that Mamma Mia! Here We Go Again will be added to its film roster on Friday, June 26.