Madam CJ Walker made the history books as the first woman to become a self-made millionaire in America during the 19th century. The entrepreneur, who developed hair care products for black women through her own business, inspired the Netflix series Self Made. She came from a tough background as the daughter of slaves and she had to work her way up from having nothing.

Who was Madam CJ Walker married to?

The entrepreneur had three husbands in her lifetime – Moses McWilliams, John Davis and Charles Joseph Walker, and she had one daughter, A’Lelia.

She married her first husband Moses aged just 14, back in 1882, in order to escape abuse from her brother-in-law, Jesse Powell.

She lived with Powell and her older sister Louvinia in Mississippi for some time but she was forced into child labour. 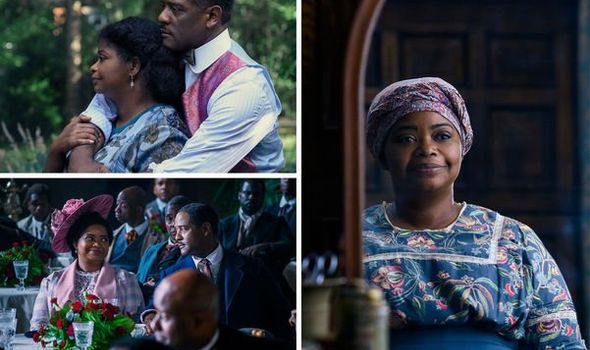 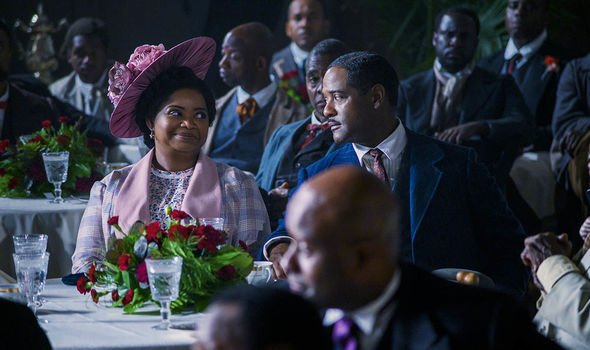 She remarried in 1894 to John Davis but divorced him after less than 10 years, following the turn of the century, in 1903.

She had married Davis while working as a washerwoman but realised she had found herself in an abusive marriage with a drunken and unfaithful husband.

She wanted to provide the best life possible for her daughter and so sent her to Knoxville College in Tennessee.

She left her husband in 1903 and took a job as a sales agent for a businesswoman, eventually moving to Colorado to be closer to family.

Annie Pope-Turnbo, the businesswoman, was from St Louis and she produced products which stimulated hair growth. 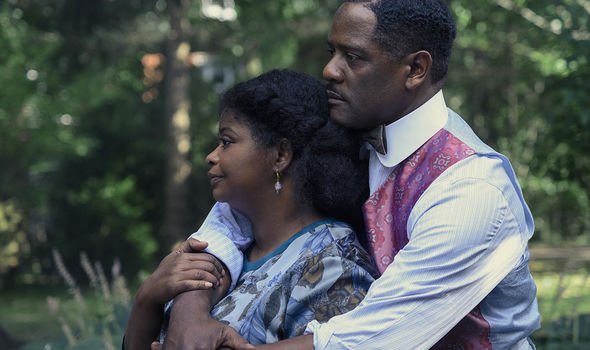 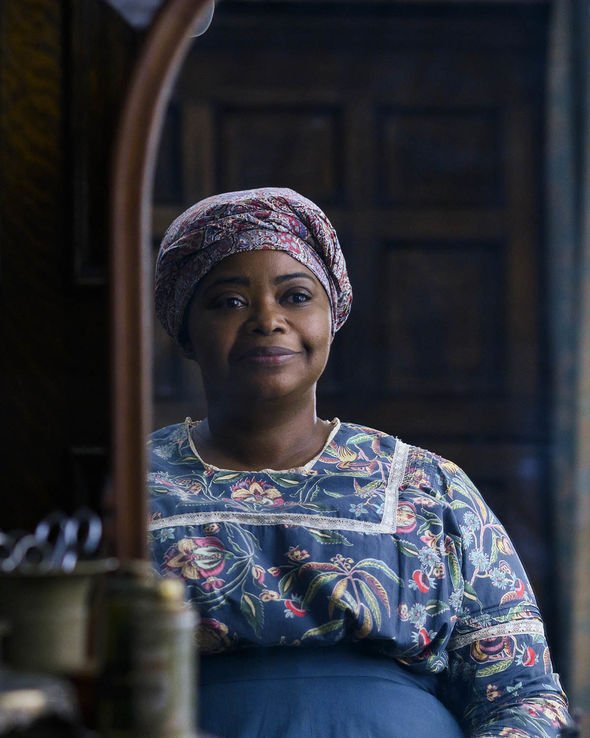 After a couple of years the then Sarah Breedlove was pursued by Charles Joseph Walker, a newspaper advert salesman from St Louis.

The couple got married a few months later when Breedlove was in her mid-30s, and she had already started working on hair treatments of her own.

Walker was supportive of his wife’s venture and helped her create newspaper adverts for her haircare products.

Her husband had advised her to use the Walker name for the branding in order to become more recognisable, and he helped her expand the business.

DON’T MISS…
Money Heist season 4: Why are characters given place names? [INSIGHT]
Tiger King on Netflix: How many episodes are in Tiger King? [INSIGHT]
Pandemic: What was the flu in 1918? Does it compare to coronavirus? [INSIGHT]

Sadly the couple divorced in 1912 and Charles died in 1926, with Walker’s daughter A’Lelia adopting her stepfather’s surname, becoming known as A’Lelia Walker.

In the series Self Made on Netflix, Madam Walker is played by Octavia Spencer and Blair Underwood plays her last husband, Charles Walker.

Her first two husbands are not mentioned in the series, which starts when Walker was a washerwoman and met Annie Pope-Turnbo.

Spencer is best known for her roles in The Help and The Shape of Water, while Underwood is known for starring in LA Law and Agents of SHIELD.

Self Made was based on the biography On Her Own Ground which was written by A’Lelia Bundles, Walker’s great-granddaughter.

Netflix gave the green light to the eight-episode limited series back in July 2018 and Spencer helped executive produce the series.

By the time she died, Walker had defied some astonishing odds and became an advocate for black women in business.

She was once the daughter of slaves who was orphaned when she was just seven-years-old, but she managed to turn her world on its head and go down in history as an inspiration.

Self Made is available to watch on Netflix now