LUCY Mecklenburgh has hit back at a troll who mum-shamed her for drinking red wine while breastfeeding.

Ryan Thomas, 35, and Lucy, 28, welcomed son Roman on 12 March and the former Towie star has been vocal about the criticism she's received from fellow mums. 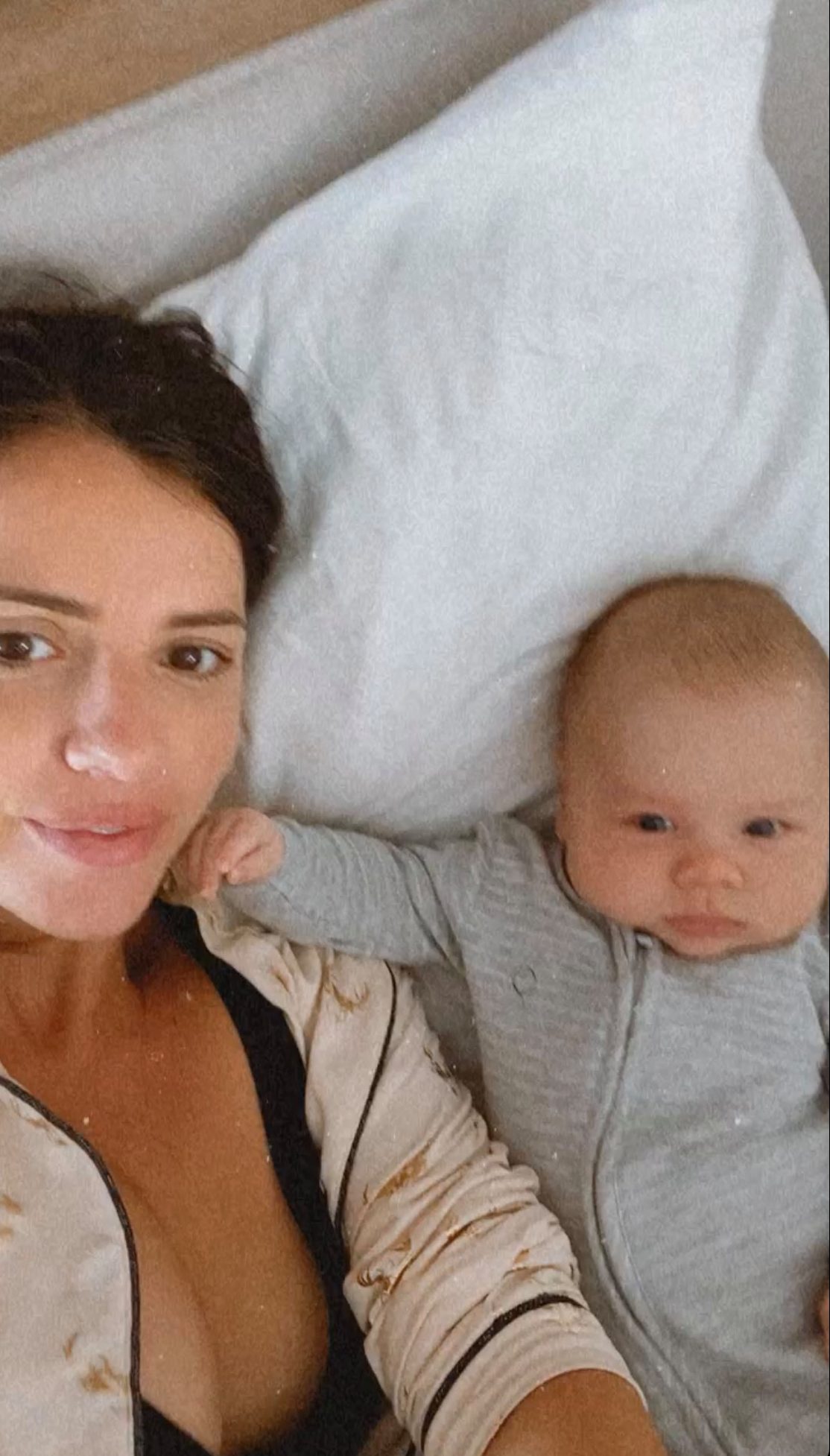 Lucy shared a screen shot of the comment that she received in her inbox.

It said: "U really shouldn't be drinking red wine then breastfeeding your child."

Lucy seethed as she wrote back: "Here we go! I had half a glass of red wine and had already expressed his next feed anyway!!! … bore off!"

And she blasted: "Focus on your own life" 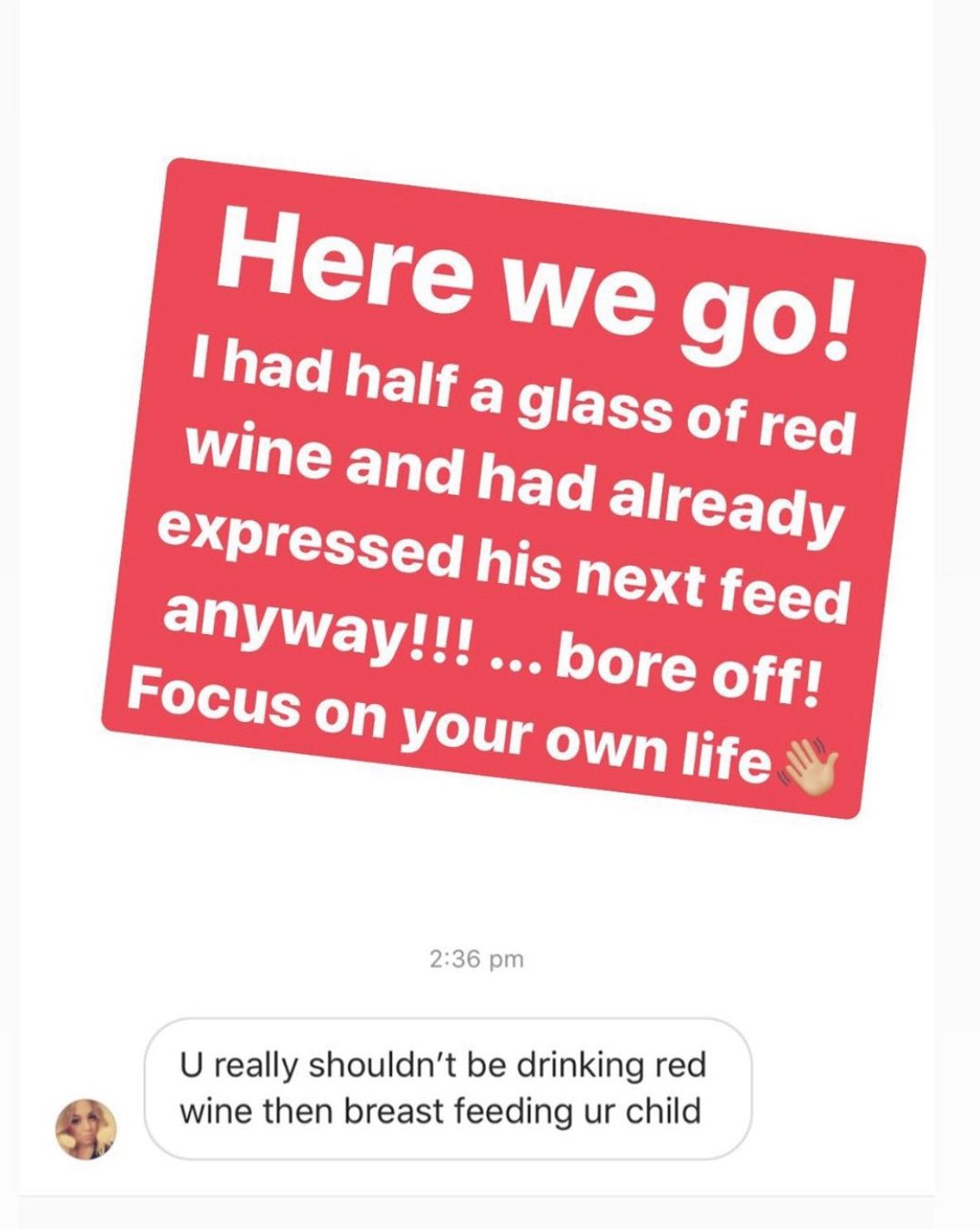 Ryan recently opened up about how "intense" life is in lockdown with a newborn baby.

He told Fabulous: "We have our good days and our bad days but we are coping.

"I think the hardest thing is not being able to see our families – my little son not seeing my brothers and my nieces and nephews, that’s quite an important thing to do when you have a little newborn baby, but that’s been taken away from us.

"Being a 'celebrity' means nothing when you are going through this, it’s no difference to me and the person next to me – it is daunting and it is intense. The lack of sleep is terrible and you can’t think straight." 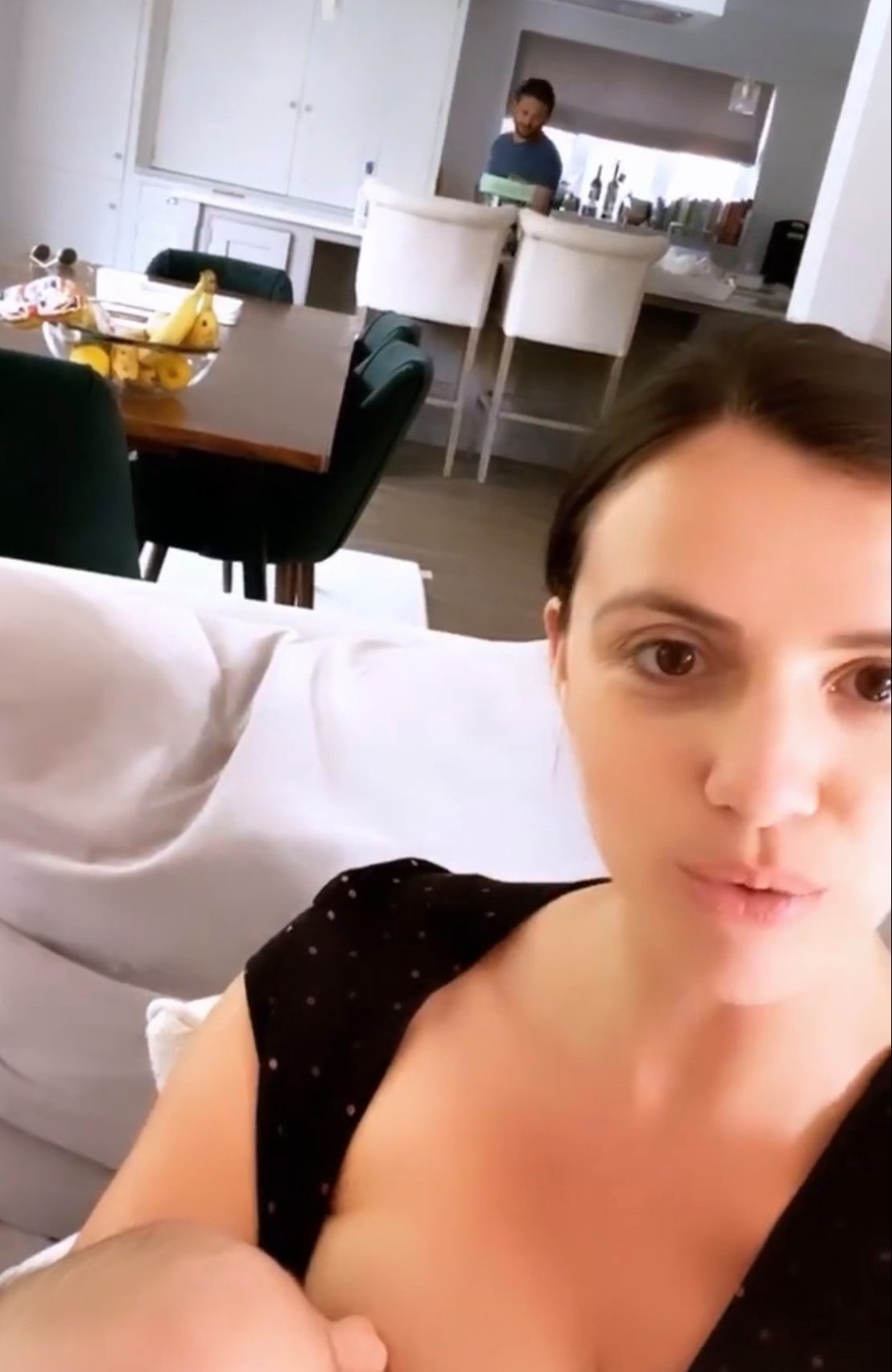 Last week Lucy said she was attacked online for going to get Roman’s vaccinations by fellow mums.

She hit back on her Instagram stories sharing clips of Good Morning Britain’s Dr Hilary discussing the benefits of vaccinations amid the coronavirus pandemic.

“It’s about perception of risk. People have forgotten how damaging Polio was, Rabies, Diphtheria, whooping cough. They used to kill thousands and thousands of children. We’ve become complacent because we don’t see that as a risk anymore,” he explained on the ITV morning show. 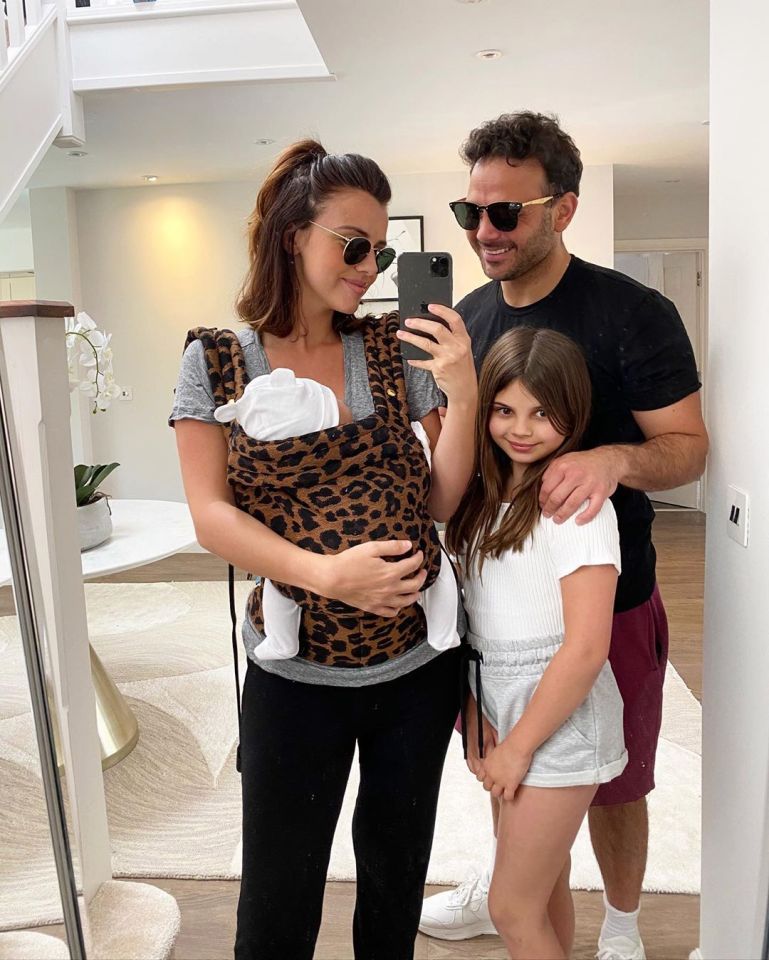 Lucy said she thought it was 'important' to share Dr Hilary’s words because she had faced criticism over her decision to vaccinate and Ryan says he supports her decision.

"A lot of people have opinions about parenting but I don’t feel as though they can judge others on what they do with their own child, " he says.

"Everyone has their own way of bringing up a child and that’s fine, I’m not going to preach to other parents about how they should bring up their kids, because I don’t think it’s right for me to do that.