LOVE Island's Montana Brown has paid tribute to her late friend Mike Thalassitis on his birthday almost two years after his death.

The reality star shared a picture of Mike on her Instagram stories as she remembered her pal on what would have been his 28th birthday. 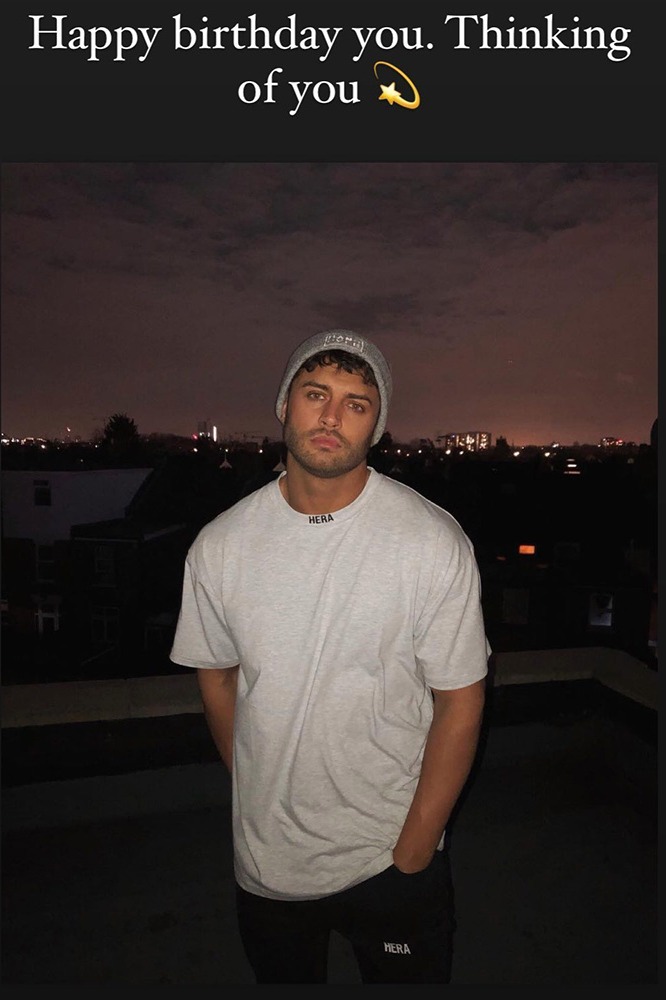 Montana, 25, who appeared on series three of ITV2’s Love Island alongside Mike, captioned the shot: "Happy birthday you. Thinking of you".

The original picture was shared to Mike's own Instagram page in February 2019, a month before Mike tragically took his own life.

Mike can be seen in a plain white t-shirt and jeans, with a grey beanie covering his hair.

He appears to be on a roof top, standing in front of a night-time backdrop of lit buildings in the background. 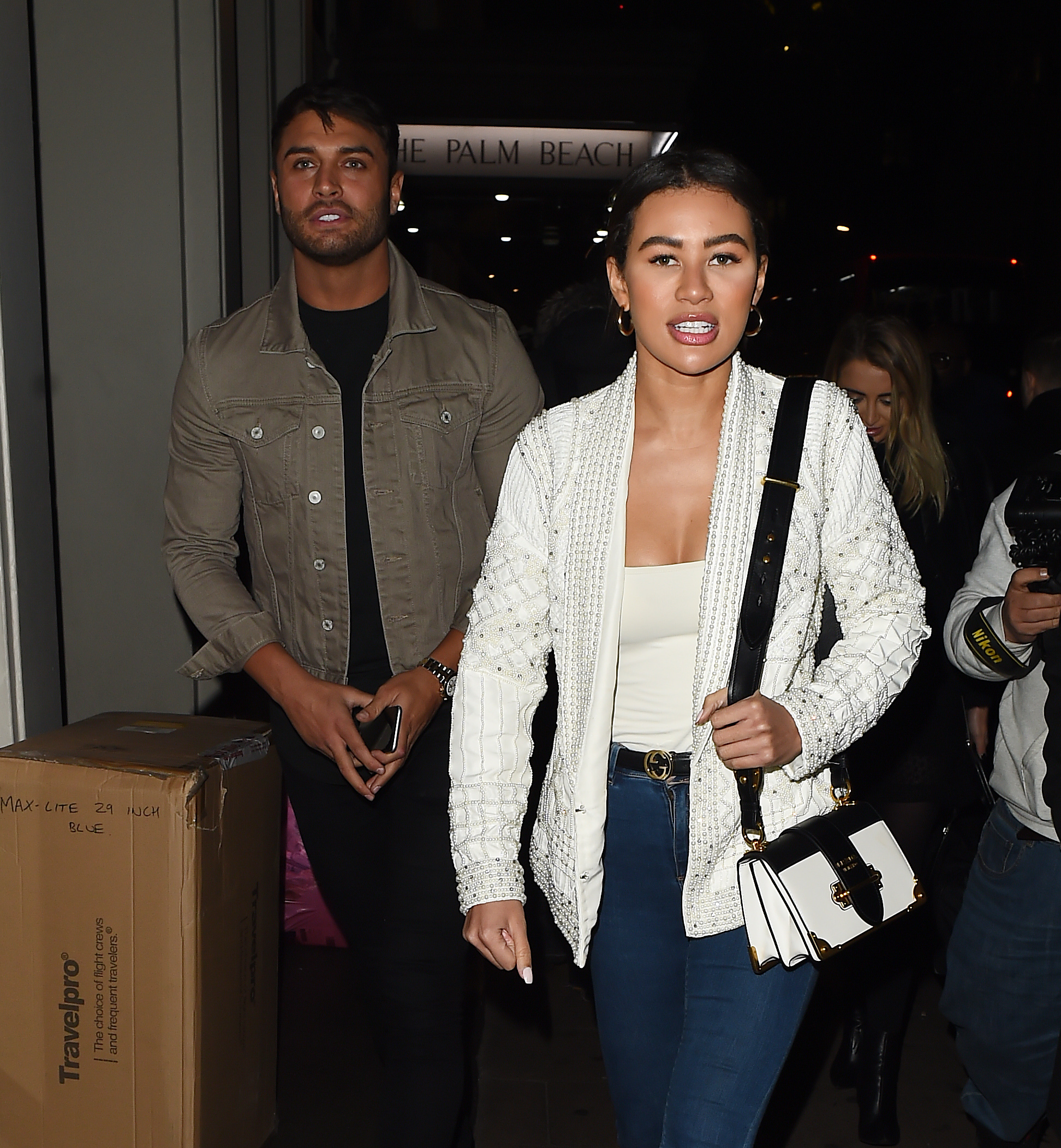 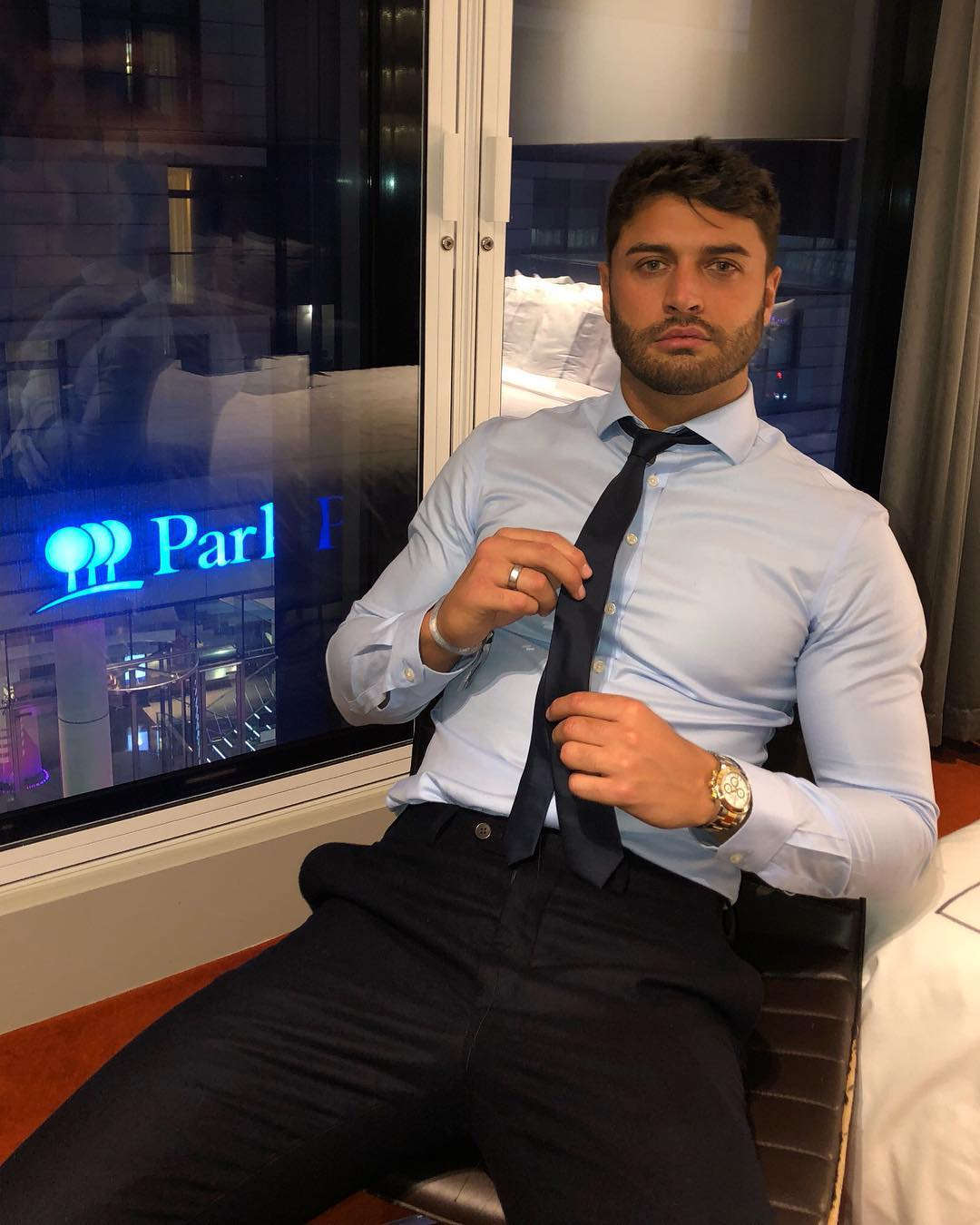 The snap is captioned with the words: "head in the clouds".

Montana and Mike formed their friendship during their time on the reality show in 2017.

Following his death an inquest heard how Mike killed himself after a cocaine and booze binge and left suicide notes next to his body.

Mike was believed to have been grieving the death of his 94-year-old gran and faced mounting debts before his death.

According to Montana, Mike had been in a "dark place" in the months before he died. 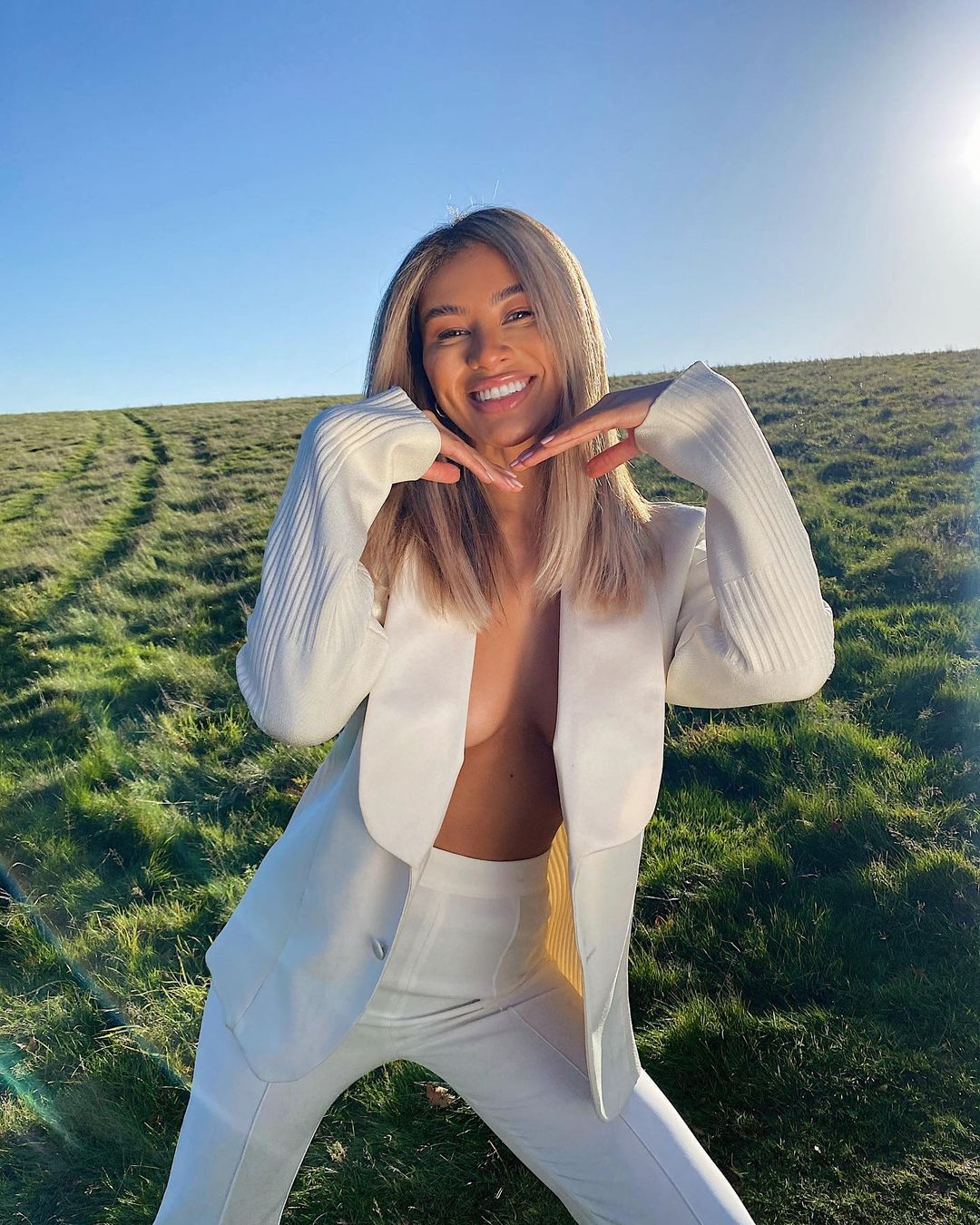 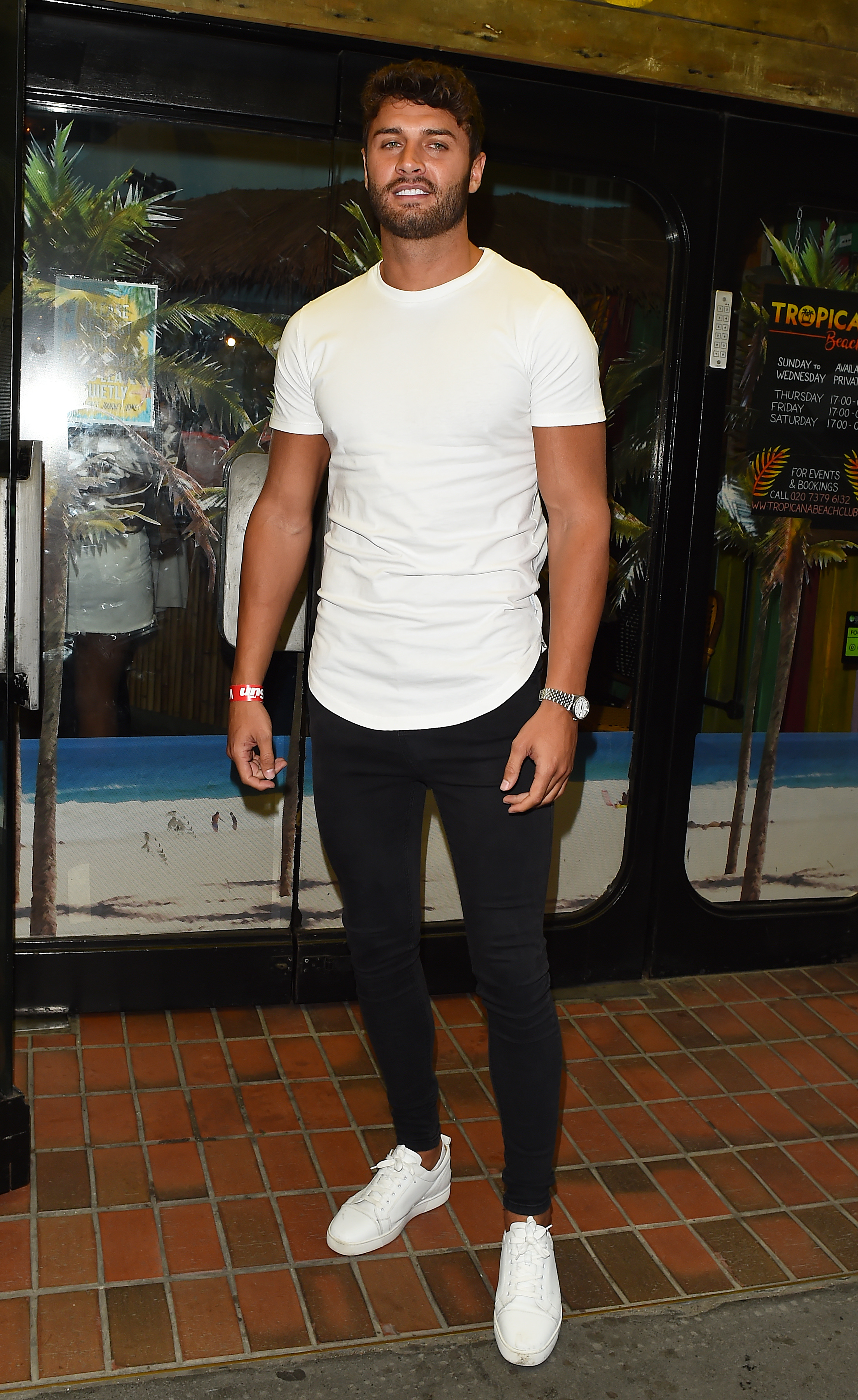 With a career in lower league football, Mike joined the cast for Love Island in 2017. He was also filmed for Celebs Go Dating.

Speaking on the loss of her pal, Montana said recently: "Losing a friend to suicide is definitely the most painful thing, more because you have so many questions.

"I struggled to get over it because nobody has those answers."