LOVE Island has been slammed by viewers for using Jay-Z and Kanye's West's N****s in Paris to soundtrack a preview of new boy Danny in the villa after he was embroiled in a race row.

The 25-year-old plumber apologised for using the n-word in a historic Instagram post before he'd even appeared in his first full episode. 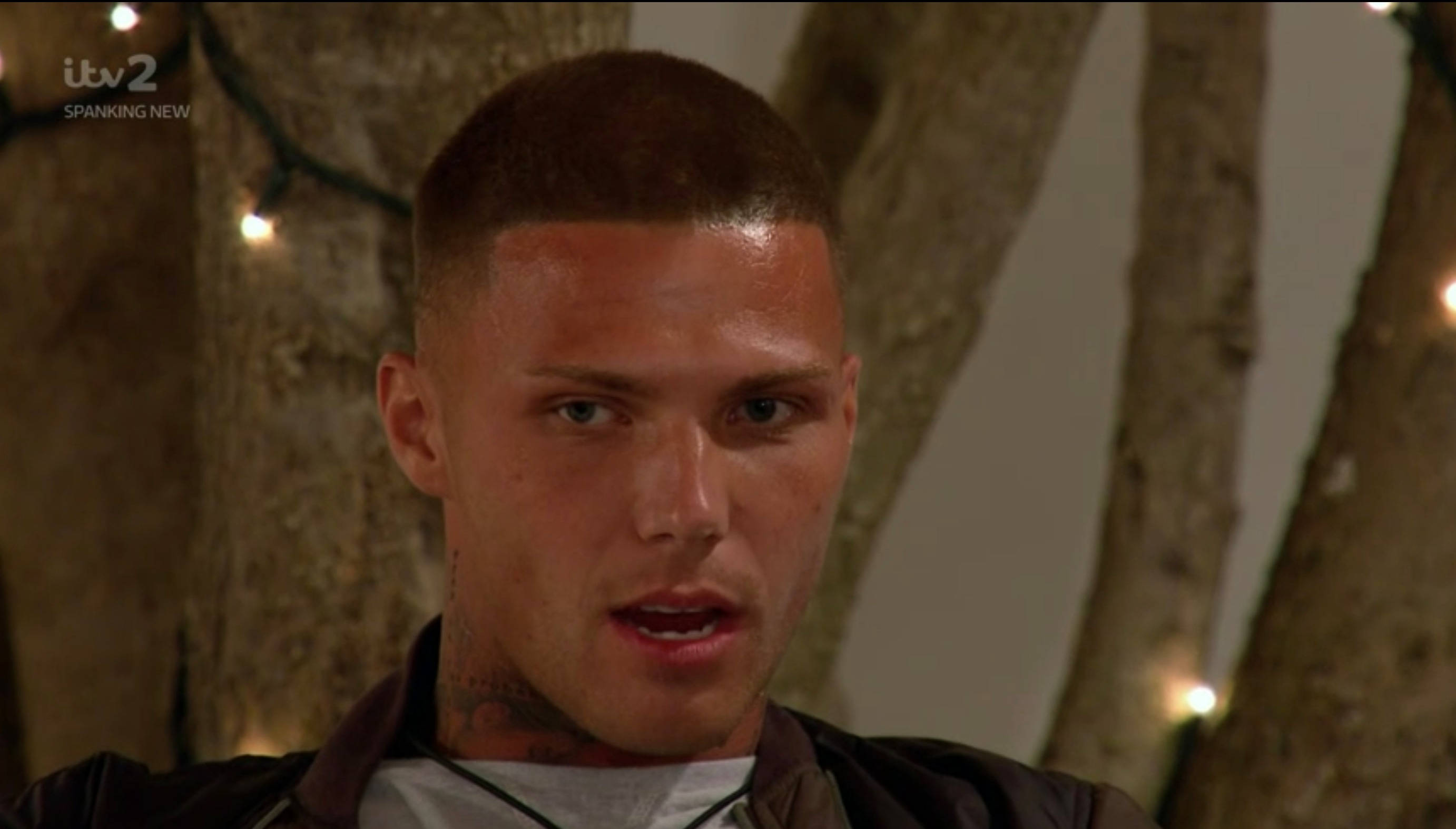 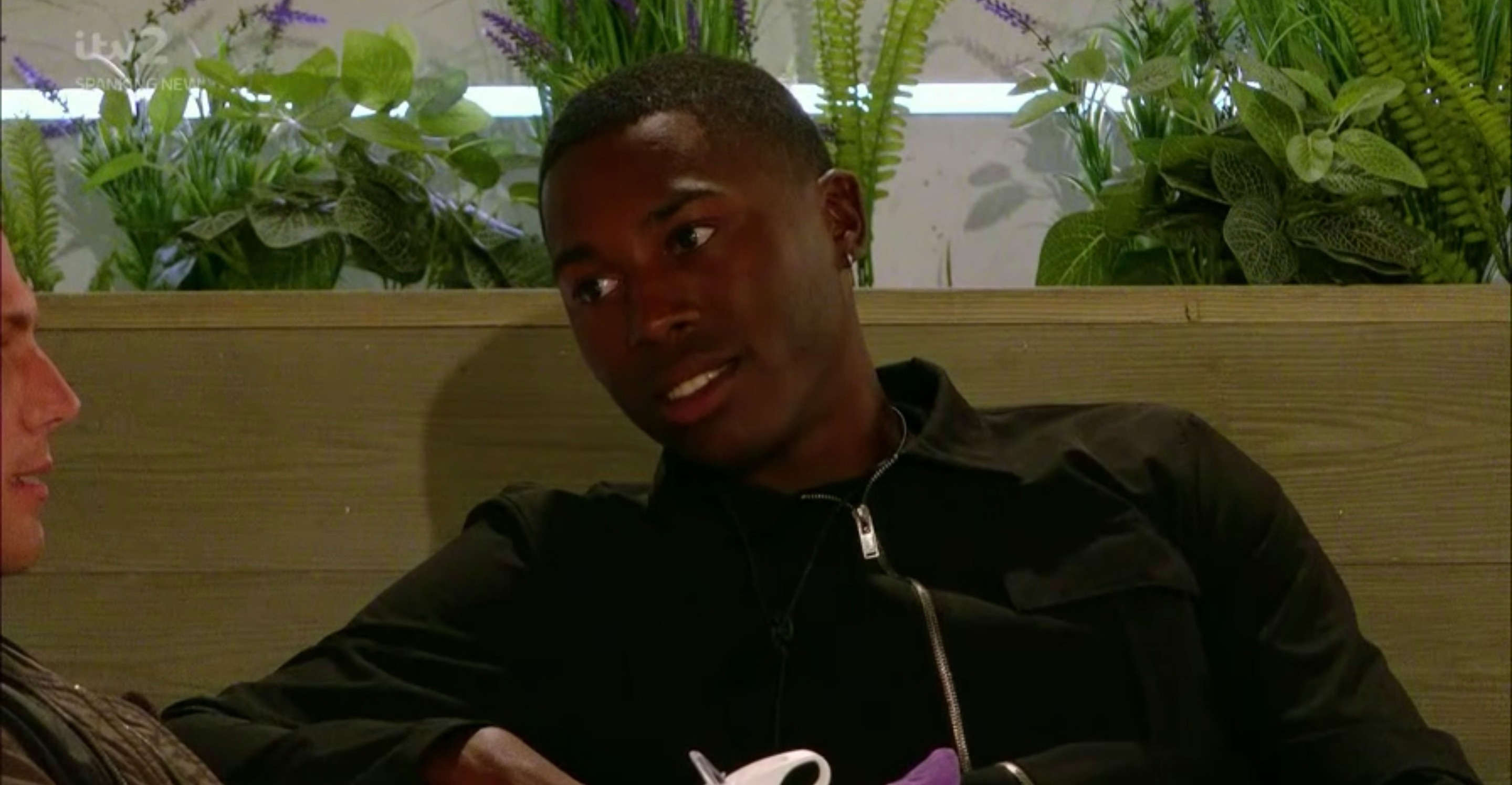 It left many demanding he be removed from the villa, but show bosses allowed him to carry on.

Teasing a look at last night's show, which saw Danny clash with Aaron Francis over Lucinda, the rappers' mega hit could be heard playing over the top.

Some found it a disrespectful choice of music in light of what had happened in the days before.

One viewer wrote on Twitter: "Not loveisland playing n****s inParis at the start of the episode after what just happened with Danny?? #loveisland."

Another said: "How ironic that @LoveIsland choose to use the song “N****s inParis” for that Danny boys intro that was a massive disrespect to all of us! Just wow."

A third posted: "Them opening up with n****s in paris is a micro aggression idc."

After it was announced Danny would be joining the villa it didn't take long for eagle-eyed fans to comb through his Instagram account, where they came across a shocking comment.

In a photo of Danny posing on holiday, a friend commented "Champ" and a fist-bump emoji.

The exchange happened in November 2019, when he was 23 years old.

Spotting the use of the offensive slur, a Love Island fan commented: "I would take this down".

Following the backlash, Danny issued an apology through ITV that read: "I'd like to take the time to apologise to anyone that may have taken offence to my inappropriate remark. I never meant anything malicious by this comment at all.

"I am not a racist person and it's unacceptable language and ignorant. I meant no offence and feel like I have really learnt from my mistakes and will never use that word again. I am a kind loving person and hopefully you get to see that in the show."

His dad Ricky also apologised for his son's n-word post and insisted "he's not racist but this was a mistake".

He said: "Danny does not have a racist bone in his body and there were no racist intentions to this post.

"Although it was not done maliciously, it was a mistake. I absolutely apologise on his behalf for the offence this wording may have caused. That would never have been his intention."