LOUISE Thompson has revealed she suffered a 'devastating' miscarriage earlier this year.

The 30-year-old, who is engaged to Ryan Libbey, opened up about her tragic loss in a lengthy Instagram post today telling her followers she had no idea she could love someone so much without meeting them. 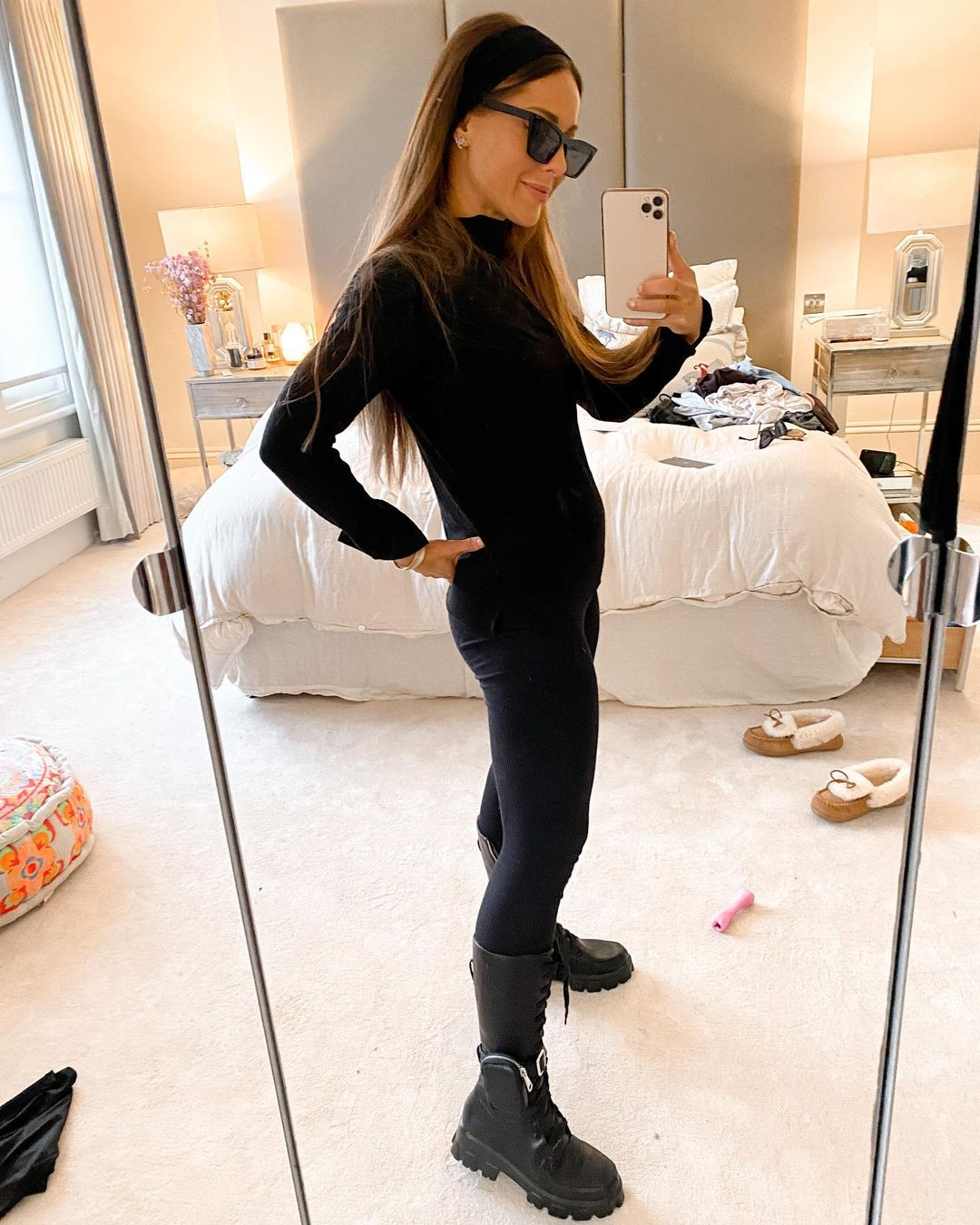 Louise, who rose to fame on Made In Chelsea, told her followers: “I wanted to share my story because it might help someone, but for the first time in my life, I’m actually a bit lost for words.

"Maybe it’s because I feel like I have SO much to say and I don’t want to waste this opportunity or because I'm not sure I've 100% processed it yet, but either way, there will be no 'perfect' time, so here goes, I’ll try my best."

She continued: “It might seem like everywhere you look on Instagram people are loved up, happy as can be, getting engaged, buying their first house, having intimate weddings, getting their dream job, announcing pregnancies, and other momentous occasions! 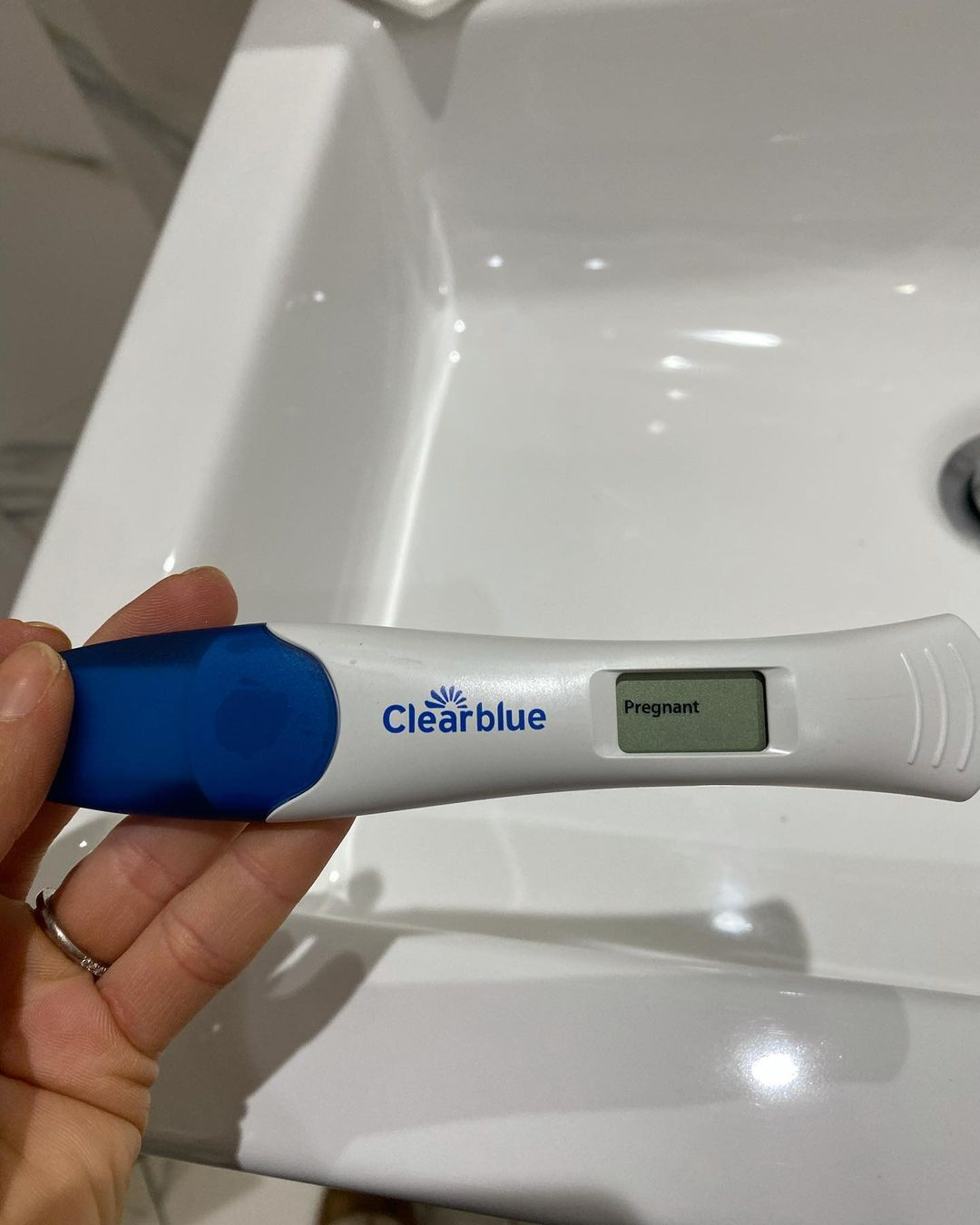 "I know my page is bombarded with those things right now, the algorithm is hitting me HARD, and it can be tough to see.

“But whilst all those incredible things are happening for people there is also a great deal of S**T going on behind closed doors – A side that you might not see."

Louise explained that she wanted to be as transparent as possible, before she revealed her sad news.

She wrote: "I don't know why I feel the need to keep justifying this post, I definitely don't, I think I'm a bit scared because it's so raw and slightly out of my comfort zone. I guess it's also because there is no easy way to say it, nor any way to sugar coat it, but earlier this year we lost our baby and it was HARD.

"I had no idea that it was possible to love someone that I'd never met quite SO MUCH.

"From the moment I saw the lines on the pregnancy test I started to build an emotional connection and my whole world changed, and for that to be taken away was devastating.

Before sharing some charities which had helped her, she concluded: "It just wasn't meant to be, and hopefully, it will create space for something beautiful in the future.⁣"