Lorraine Kelly kicked off her show with a furious rant this morning as she discussed the scenes from up and down the country of local beauty spots and beaches being strewn with litter and rubbish after hoards of people descended outside yesterday to enjoy the sunshine. During her passionate speech with resident doctor, Dr Hilary Jones, she swore and then didn’t apologise for her language.

For the last couple of months, movements outside have been restricted for those living in the UK due to the coronavirus pandemic.

However, with yesterday the hottest day so far this year, and today set to beat that temperature, thousands of people are heading outside to enjoy the sunshine.

Many are choosing to head to a beach or park to get their vitamin D, with picnic baskets packed to the brim.

However, some are forgetting to take their rubbish home with them and images have shown litter strewn across miles of coastland. 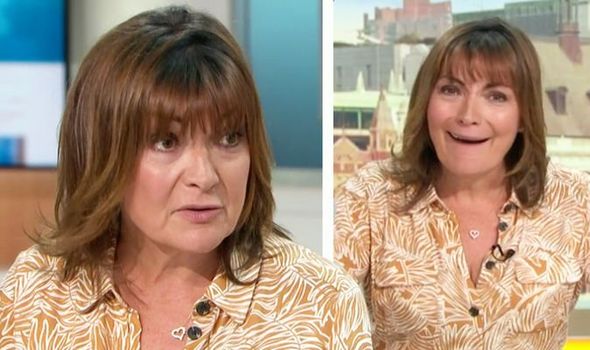 “This is something that is driving me crazy, and I think it’s really irresponsible and really, really bad and it’s really annoying me,” Lorraine began.

“This morning on Twitter [someone] was going for a walk this morning in the meadows in Edinburgh and the amount of c*** that has been left behind is terrible.

“There was litter everywhere – it’s absolutely ridiculous and it will be exactly the same – [today].

“Can you imagine what those beaches will be like?” The presenter continued. 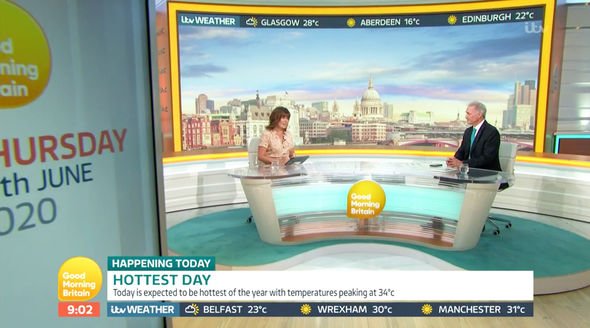 “It will be horrible. They will be expecting those poor folks who have to clean that up.”

Dr Hilary added: “I don’t know whose role they think it is.”

“And fly-tipping is out of control because there are restrictions on the council tips – which is a horrible crime, it is disgusting,” Dr Hilary said.

“Well, as someone pointed out quite rightly, you bring all that stuff with you when it’s full, all your food, you manage to waddle in with that,” Lorraine suggested. 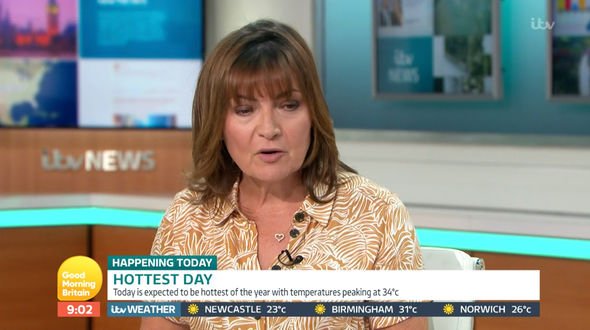 “Can you just manage to actually take all your rubbish away with you – put it in a bag!”

Lorraine airs on ITV at 9am weekdays.