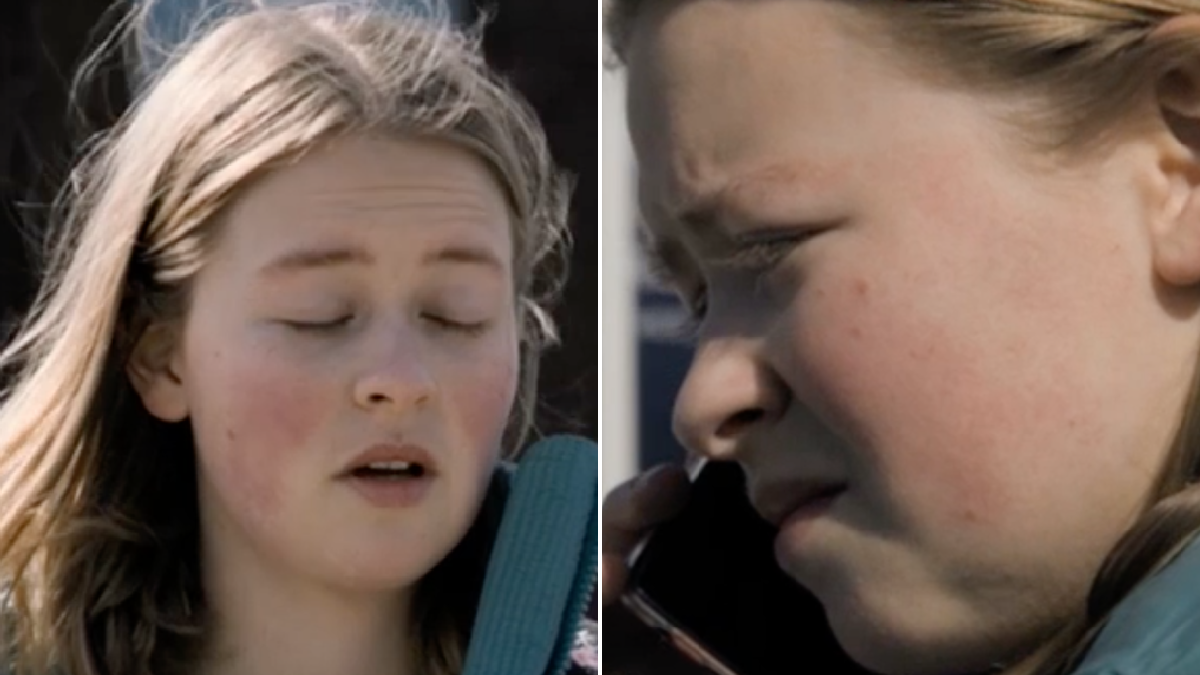 Emmerdale favourite Liv Flaherty (Isobel Steele) made a huge decision following her exit from the village, as she got in touch with her estranged mum.

The popular ITV soap character has been struggling to come to terms with the death of Paul Ashdale (Reece Dinsdale).

Liv, who was present during the accident, managed to get herself to safety ahead of the barn exploding into flames.

Prior to the accident, Paul had heinously attacked Liv. After the truck came crashing through the walls, the abuser begged her for assistance to move the beam of wood that was preventing him from escaping.

Liv did as she was asked, but when Paul starting hurling abuse at her, she left him to die.

The young woman has been riddled with guilt in the wake of her decision, and – upon confessing the truth to both Aaron Dingle (Danny Miller) and Vinny (Bradley Johnson) – she’s sought solace in the booze.

Chas (Lucy Pargeter) thought she’d got through to the Liv, but she discovered tonight (May 21) that the young woman had done a bunk in the middle of the night.

Panic set in among all of her family members, as they attempted to track her down.

Liv, meanwhile, was seen at the airport – downing a bottle of alcohol. When she was refused entry to the airport due to her drunken state, she called her mum and broke down.

Will the mainstay head off to stay with her estranged mum Sandra?

Emmerdale continues Monday May 24 at 7pm on ITV.