LINE Of Duty star Anna Maxwell Martin looked worlds away from baddie Patricia Carmichael as she shopped in London ahead of the show finale.

Anna, who plays the hated detective chief superintendent in the BBC One drama, made her way through town in stylish high heeled boots. 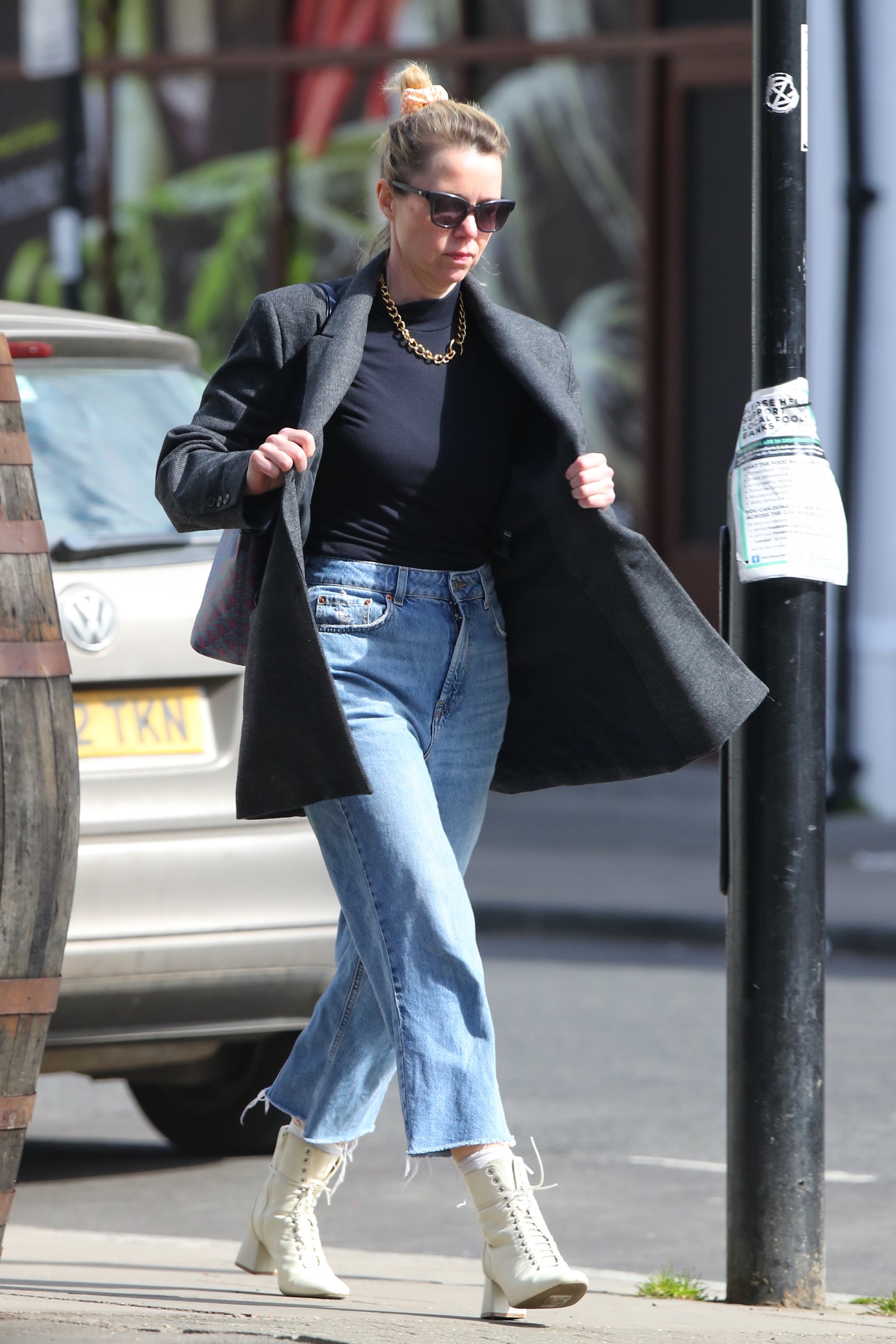 The actress may not be winning hearts with her character DCS Carmichael but she certainly looked on-trend today.

The TV star, 42, teamed her lace-up boots with blue jeans, a black jumper accessorised with a gold chunky necklace, and a grey blazer.

Anna – who had a starring role in the hilarious BBC2 comedy Motherland –wore her hair in a bun and hid her eyes behind dark shades.

The busy mum of two was spotted just days before Line Of Duty's closing episode.. 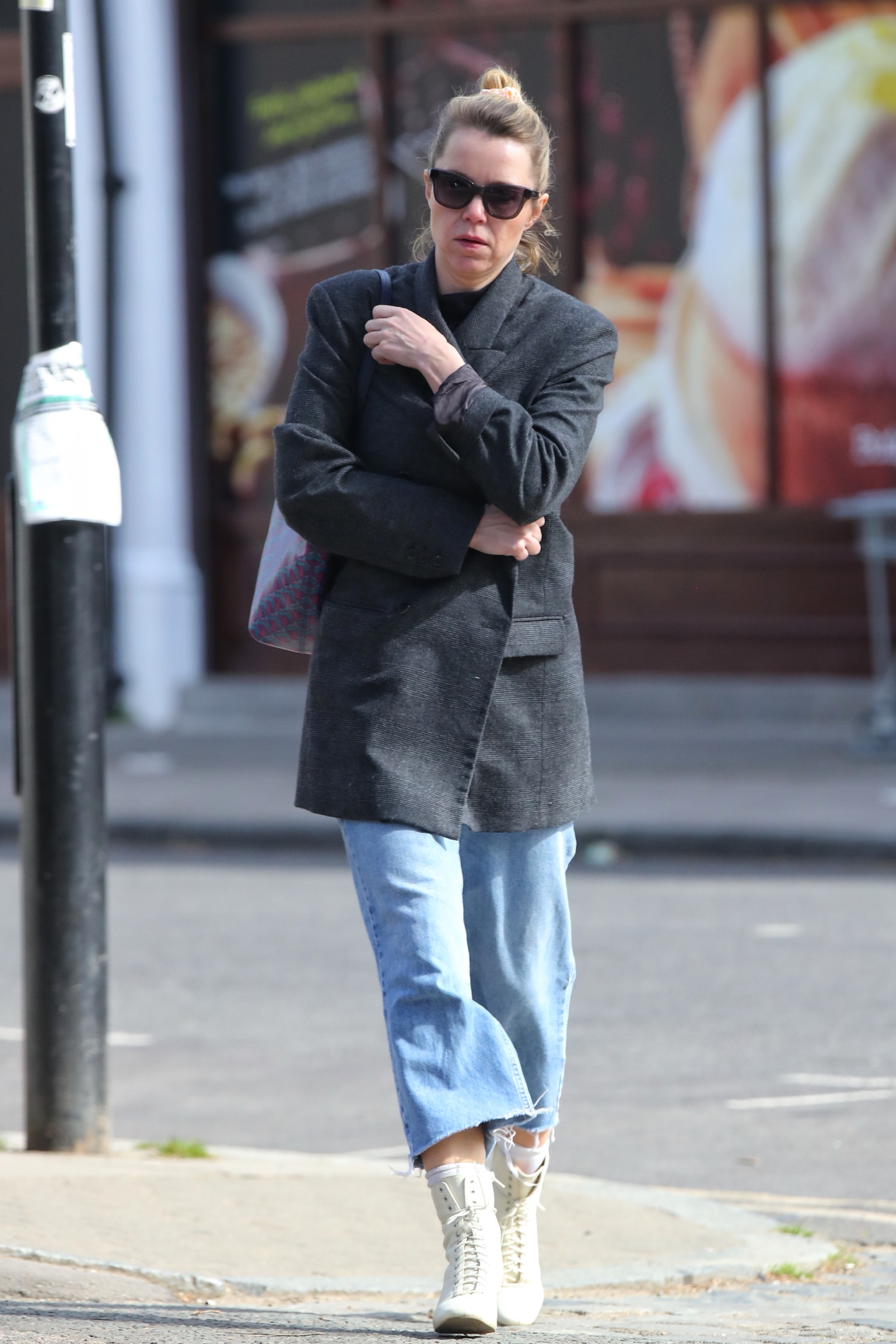 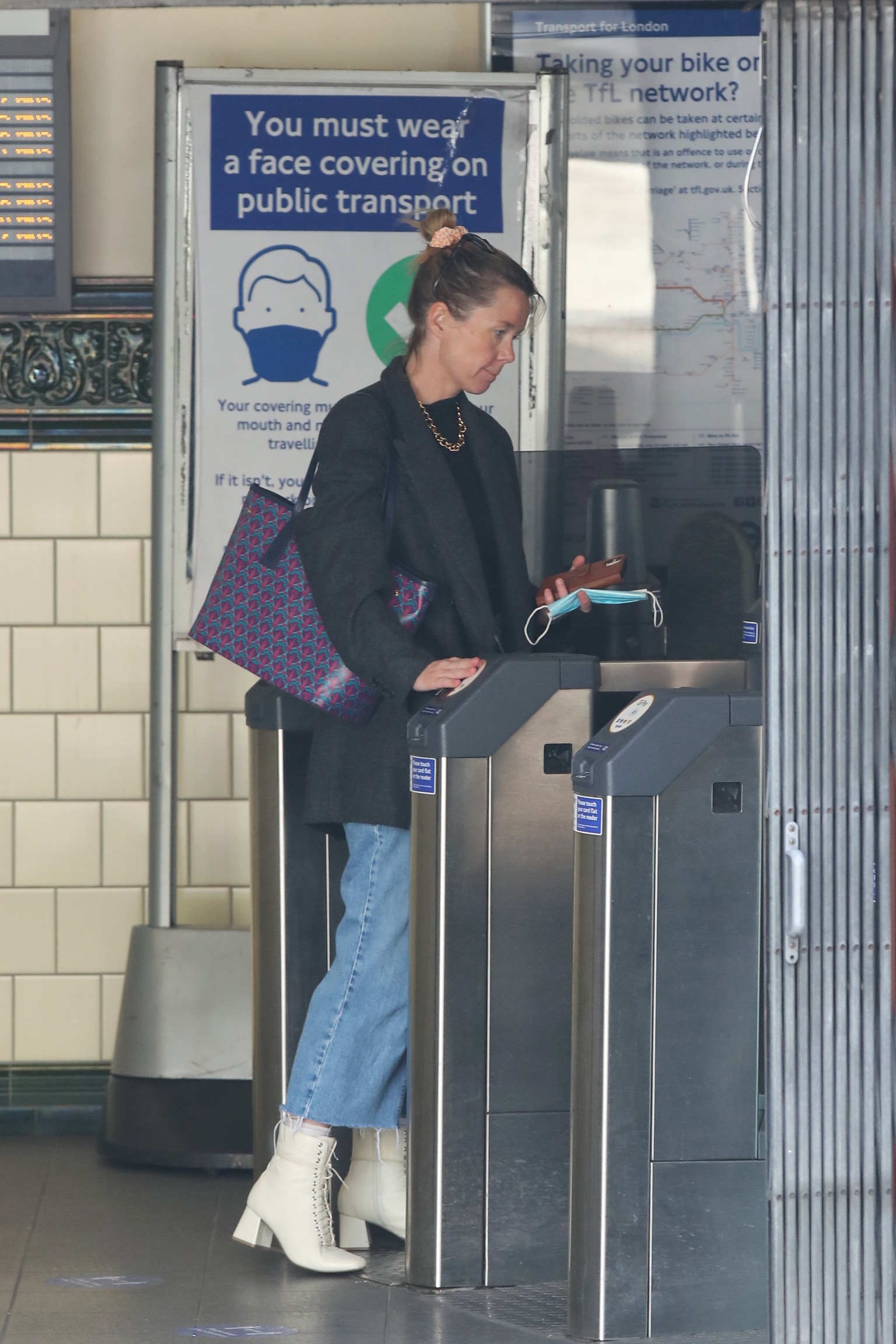 Earlier this week, Anna left This Morning fans "in fits" as she laughed throughout her ENTIRE interview with hosts Holly Willoughby and Phillip Schofield.

The actress chuckled her way through the interview, but presenter Holly was left convinced that Anna's reaction was really a rouse to stop the hosts from asking any probing questions about the upcoming Line Of Duty storyline. 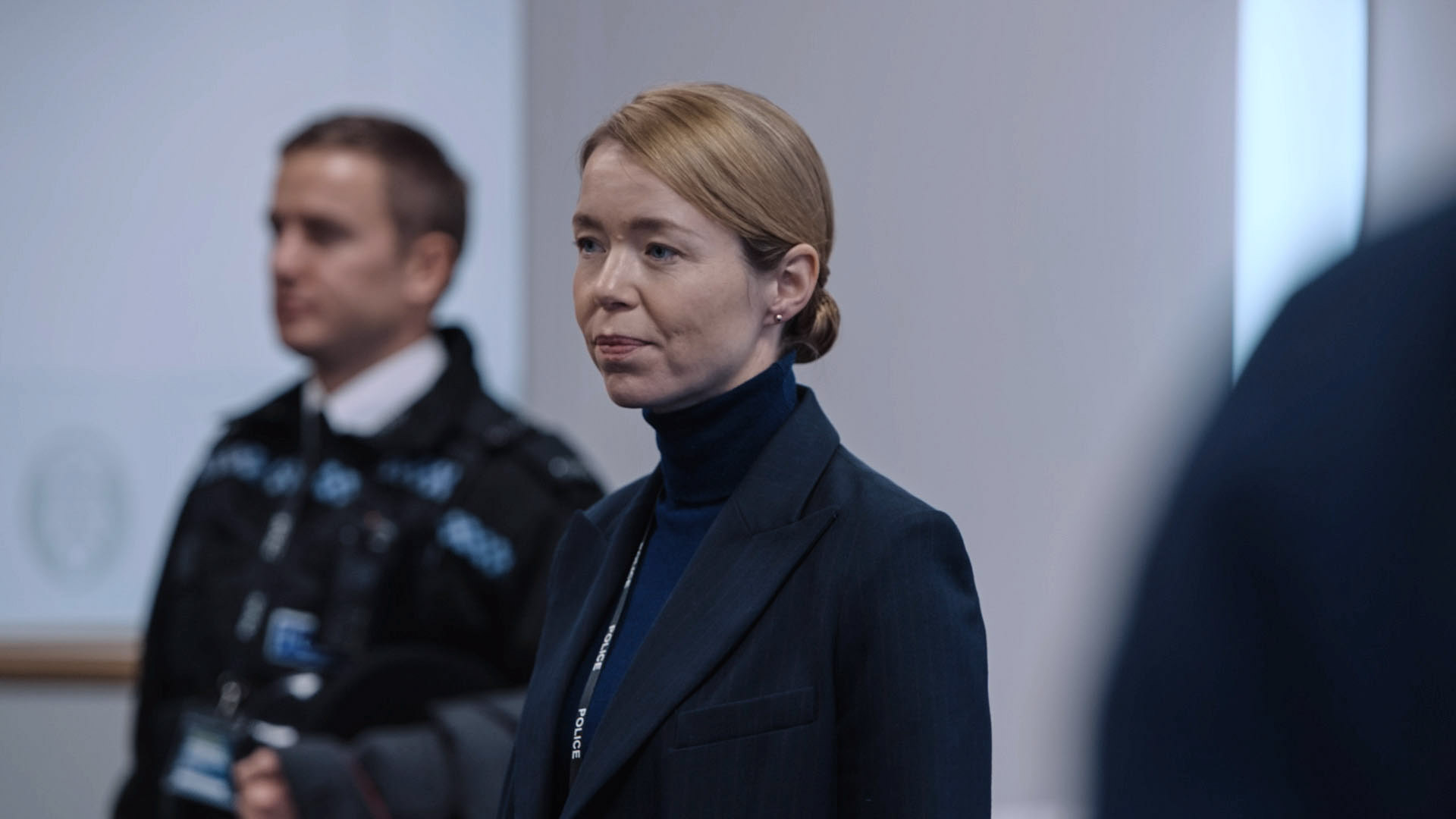 Phil asked the actress if her character was insecure, with Anna bursting into fits of giggles, replying: "Of course she is, you have no idea what is going on at Pat's house. She could be going through all sorts. She's a bit of a power freak I suppose."

The baddie returned to the hit BBC One police thriller last week to cause more mayhem among the anti-corruption team.

She nearly saw her AC-12 nemesis, Supt Ted Hastings, banged up as a bent copper after she was brought in to investigate from rival unit, AC-3.

And viewers were left convinced that that hated DCS Patricia Carmichael is the shadowy 'H' after the explosive episode.