Line of Duty plot holes can seem few and far between as writer Jed Mercurio has carefully woven a complex and thought-provoking narrative to ensure AC-12 haven’t yet caught all the criminal adversaries making up the H network. Season five saw Superintendent Ted Hastings (played by Adrain Dunbar) made prime suspect when he made a clear grammatical error which seemed to match the leader of the Organised Crime Group (OCG). The beloved character was cleared of any charges when it was revealed Senior Legal Counsel to the Police and Crime Commissioner, Gill Biggeloe (Polly Walker), was one of the ‘Caddies’ working to corrupt the investigation into H. Whilst all the recent action of the BBC drama seems to be leading to the case reaching ahead, it seems one fan has exposed a continuity blunder which could have led the anti-corruption officers down a very different path.

Back in 2014, during season two of the hit police drama, AC-12 had finally discovered there was a criminal empire running rampant within their force.

This was as a result of Detective Inspector Lindsay Denton (Keeley Hawes) being investigated as she was the only surviving officer of a police convoy which came under attack when they were trying to escort a civilian under witness protection to safety.

Detective Constable and undercover officer at the time, Kate Fleming (Vicky McClure) was tasked with getting closer to the suspect in order to gain intelligence on her connections to H.

However, the troubled character saw through the attempt to oust information from her and turned the tables on Fleming and her team to throw the spotlight off her.

As the six-part instalment continued, viewers learnt more about Denton, but it was what she did in the last episode of the season which left one fan very confused. 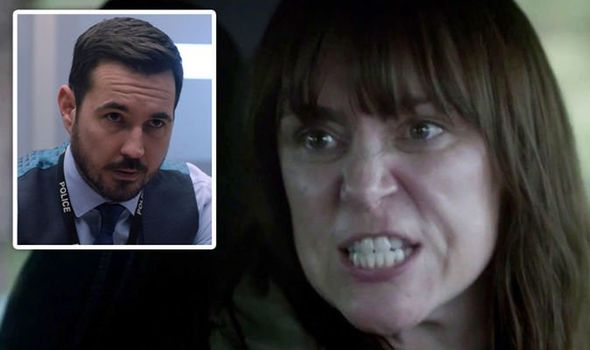 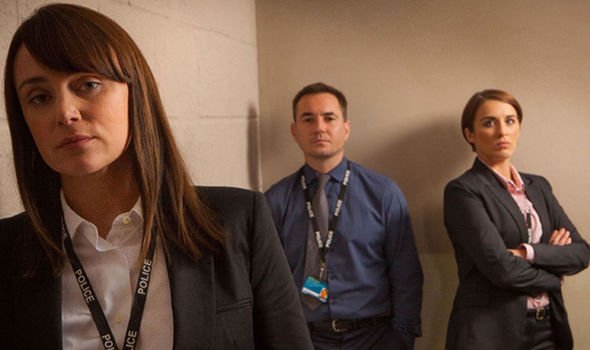 After yet more interrogation from AC-12, Denton was eventually reprimanded in custody and put through a horrendous ordeal at the hands of prison staff and cellmates.

Whilst the focus was on the troubled character, the anti-corruption officers had no idea one of H’s ‘Caddies’ was already within their mists.

DI Matthew ‘Dot’ Cottan (Craig Parkinson) was desperately trying to keep his connections to the criminal organisation harboured, but his own identity came under investigation later on in the season.

In the meantime, Denton was granted permission to visit her dying mother in her nursing home but mid-transit, the police van she was being held in was run off the road. 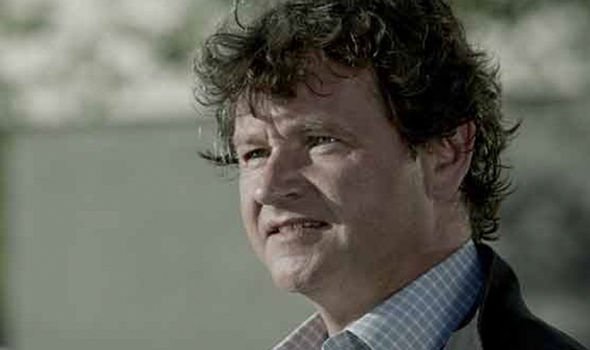 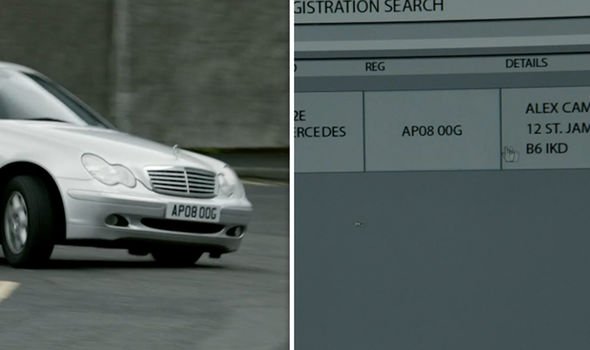 This allowed her to flee for her life, only to be apprehended by two corrupt officers, DS Manish Prasad (Sacha Dhawan) and DC Jeremy Cole (Henry Pettigrew).

Following the death of the latter and police taking the former into custody, it is Deputy Chief Constable Mike Dryden who is arrested by AC-12 after it emerges he was the officer Denton called on the night of the witness protection subject being moved to safety, with conspiracies spiralling he set up the trap which saw her colleagues killed.

In episode six, everything becomes clear as a series of flashbacks showed Dryden meeting with a young waitress, who was found dead earlier in season two.

The former crime boss was the villain of season one, but once apprehended by AC-12, he struck a deal to be given immunity and a new identity if he was to help them with their investigations.

Given the name of Alex Campbell, the criminal adversary still carried out his dodgy deeds, but Denton wanted to make sure he paid.

She became part of an operation to have him kidnapped by his associates so he could no longer hair people, only for DI Cottan to have him killed instead.

However, it was whilst Denton was doing some research into Hunter that the eagle-eyed viewer spot the continuity error.

Taking to moviemistakes.com, the fan posted: “When Denton looks up Alex Campbell’s vehicle registration, it says ‘AP08 00G’ on the computer screen.

“When she goes to where the vehicle is, the registration is ‘AP08 0DG,'” they continued, meaning she could have got the wrong car altogether and the convoy could have panned out very differently as the transport he was travelling with was targeted specifically to be thrown off course.

If Hunter and Denton’s colleges weren’t killed, could the H case have taken a very different direction?

Line of Duty seasons 1-5 are now available to stream in full on BBC Player.