Once again last night’s episode of Line of Duty didn’t disappoint, as the hit BBC One drama provided viewers with bombshell after bombshell.

And in one particularly memorable scene near the climax of the installment, AC-12 were shocked to discover one of their key suspects, potentially corrupt cop Marcus Thurwell, had been found dead in Spain during a police raid.

However, eagle eyed fans have now shared what they say is evidence that Thurlwell, played by James Nesbitt, is very much still alive – and could even have faked his own death. 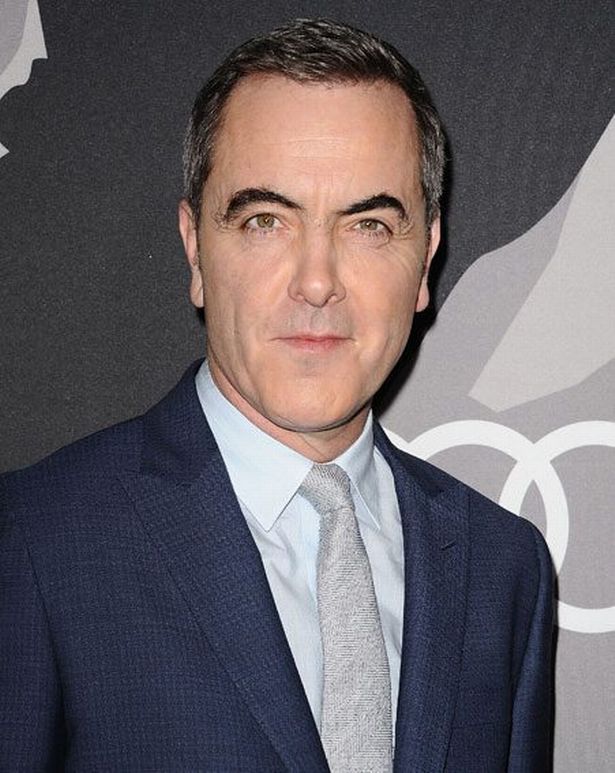 News of Thurwell’s untimely demise came when Spanish police stormed a building where they had been given a heads up that Thurlwell could be.

But when they got inside, things took a turn, as the international cops came across two corpses. AC-12 were then told by one of the policemen via video link that they had identified the bodies as Mr and Mrs Thurlwell.

However, due to the rather grainy footage, it was virtually impossible to decipher exactly who the remains belonged to – something that didn’t go unnoticed with those tuning in at home.

One summed up lots of viewers thoughts when they wrote: “Camera too grainy, sound s**t and how could they identify senor and senora Thurlwell so quickly and the bodies decomposing so quick. Nahhhhh!”

But the most damning piece of evidence came after dedicated viewers noticed that the police officer delivering the information had a striking resemblance to James Nesbitt.

Sharing the screenshot from the episode alongside a picture of James in character as Thurwell, many spotted that the two looked very similar – particular around the eyes. “Anyone else think this could be James Nesbitt and he’s faked his own death?? #LineofDuty” one viewer asked.

“It's not just me, is it? This does look suspiciously like James Nesbitt? #LineofDuty” another chimed in.

While others pointed out that they recognised the eyebrows, which had made them think it could in fact be Marcus Thurlwell double bluffing.

And, after the episode ended, fans flocked to social media to share their suspicions that a big name signing like Cold Feet star James couldn’t possibly have met his end without being featured properly on screen.

Viewers pointed out that up until this point James has only appeared via surveillance photos or mugshots and that they were expecting plenty more to come from his enigmatic character.

One said: “Thurwell is not dead, there’s no way James Nesbitt has been brought in as just a mugshot.” Another agreed, writing: “There is no way Marcus Thurwell is dead. You don’t bring in James Nesbitt to not have him appear once on screen."

The good news is there’s not too much longer until viewers will get all the answers to the Marcus Thurwall dilemma, plus all their other mounting questions.