Lifetime has set the cast for The Christmas Setup, its first holiday movie with a lead LGBTQ storyline, and A Sugar & Spice Holiday, its first movie centered on an Asian American family. Real-life married couple Ben Lewis (Arrow, The Handmaid’s Tale) and Blake Lee (Fam, Parks and Recreation) will headline The Christmas Setup, along with Fran Drescher (The Nanny, Cancer Schmancer) and Ellen Wong (Glow); and Jacky Lai (V-Wars) and Tony Giroux (Motherland: Fort Salem) will star in A Sugar & Spice Holiday, alongside Tzi Ma (Mulan).

Written by Michael J. Murray, The Christmas Setup follows the story of New York lawyer Hugo (Lewis) who heads to Milwaukee with his best friend Madelyn (Wong) to spend the holidays with his mom Kate (Drescher), who is also in charge of the local Christmas celebrations. Ever the matchmaker, Kate arranges for Hugo to run into Patrick (Lee), Hugo’s high school friend and secret crush, who has recently returned after a successful stint in Silicon Valley. As they enjoy the local holiday festivities together, Hugo and Patrick’s attraction to each other is undeniable and it looks as though Kate’s Santa-style matchmaking is a success. But as Hugo receives word of a big promotion requiring a move to London, he must decide what is most important to him. 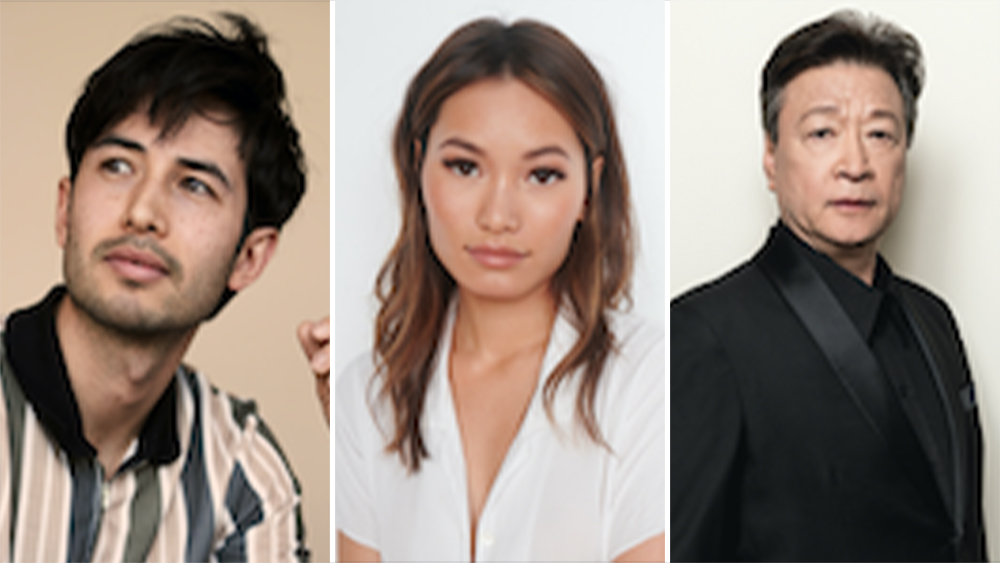 Written by Eirene Donohue and directed by Jennifer Liao, A Sugar & Spice Holiday is centered on the story of a Chinese-American woman who draws on her family’s cultural traditions to spice up an old-fashioned Christmas baking competition. It follows Suzie (Lai), a rising young architect, who returns to her small hometown in Maine for Christmas where her Chinese American family runs the local Lobster Bar. Following the loss of her beloved grandmother who was a legendary baker in their community, Suzie is guilted into following in her grandmother’s footsteps by entering the local gingerbread house competition. Teaming up with an old high school friend Billy (Giroux), who grew up to be a catch, Suzie must find the right recipes and mix of sugar and spice to win the competition and perhaps find some love in the process.

The Christmas Setup and A Sugar & Spice Holiday are among 30 new movies on Lifetime’s It’s a Wonderful Lifetime holiday movie slate, which are set to begin rolling out on October 23 and continuing through Christmas.