Aidan Turner’s revealed what it’s really like to film sex scenes, admitting that situations can spiral. He’s spoken out about the importance of having people coordinate those scenes to avoid any awkwardness. Aidan is no stranger to intimate scenes, having acted out many during his five-year stint on Poldark. The series closely followed Poldark’s relationship with his kitchen maid-turned-wife, Demelza (played by Eleanor Tomlinson).

Since the MeToo movement, intimacy coordinators have become regular features on sets, responsible for safeguarding actors in sex scenes.

Speaking about these coordinators in an interview with Radio Times, Aidan revealed he’s not yet had the opportunity to work with one.

“I’ve yet to work with an intimacy coach,” Aidan said, “but it’s definitely the right move as it takes the pressure away from everybody.”

He explained that, although there are bedroom scenes in Leonardo, they weren’t detailed enough to need an advisor on set. 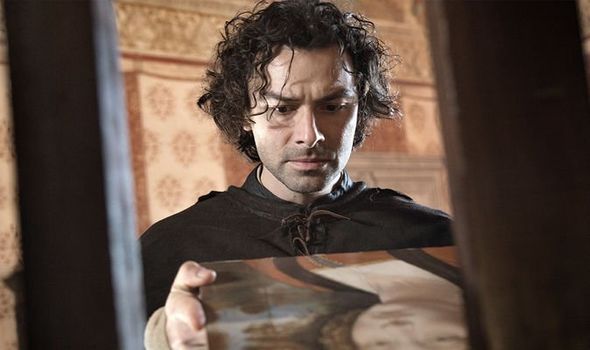 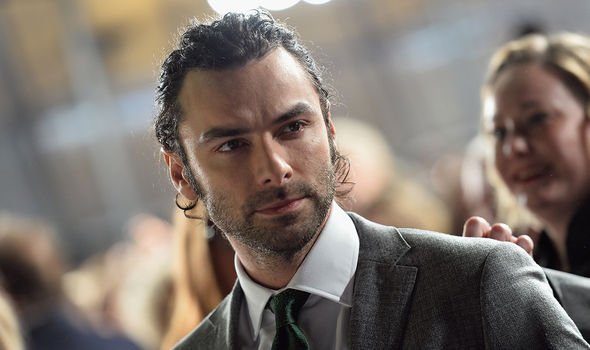 Aidan admitted he’s had a few awkward moments when filming sex scenes, especially if there’s not been much direction or communication.

He explained: “Discussions don’t always happen. Some directors don’t know what to say.

“There can be an awkward atmosphere. No one wants to say or do the wrong thing.

“Sometimes that means things don’t get discussed properly. It gets avoided and then the situation spirals” he added. 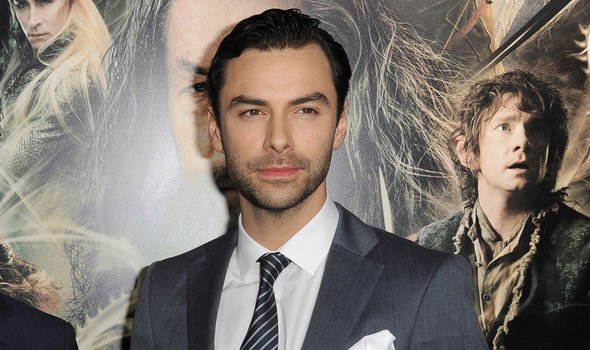 Aidan highlighted the importance of intimacy coaches, suggesting they should have been present in the industry sooner.

He said: “You want everyone to feel comfortable. If they’re not, sometimes they won’t speak and then things won’t get heard.

“Those scenes can be tricky. You just question why has it taken so long [to have these experts on set]” he commented.

When asked why those scenes can be so difficult, he said: “You don’t know what someone is coming into the scene with. It’s not always the best approach to assume your own history is the same as everyone else’s.”

He’ll be seen in a few bedroom scenes in his new role as Leonardo da Vinci in Amazon Prime’s Leonardo.

The eight-part series tells the story of the artists life after he is accused of poisoning his muse Caterina da Cremona (Matilda de Angelis).

The story follows Leonardo and Caterina’s relationship, as well as the artist’s life, work and personal struggles.

Set in 1400s Italy, the period drama will explore how da Vinci became the genius we know him as today.

The series showrunners are Steve Thompson, from BBC’s Sherlock and Frank Spotniks, known for Amazon Prime Video’s Man in the High Castle.

Leonardo is set to air on April 16 on Amazon Prime Video.