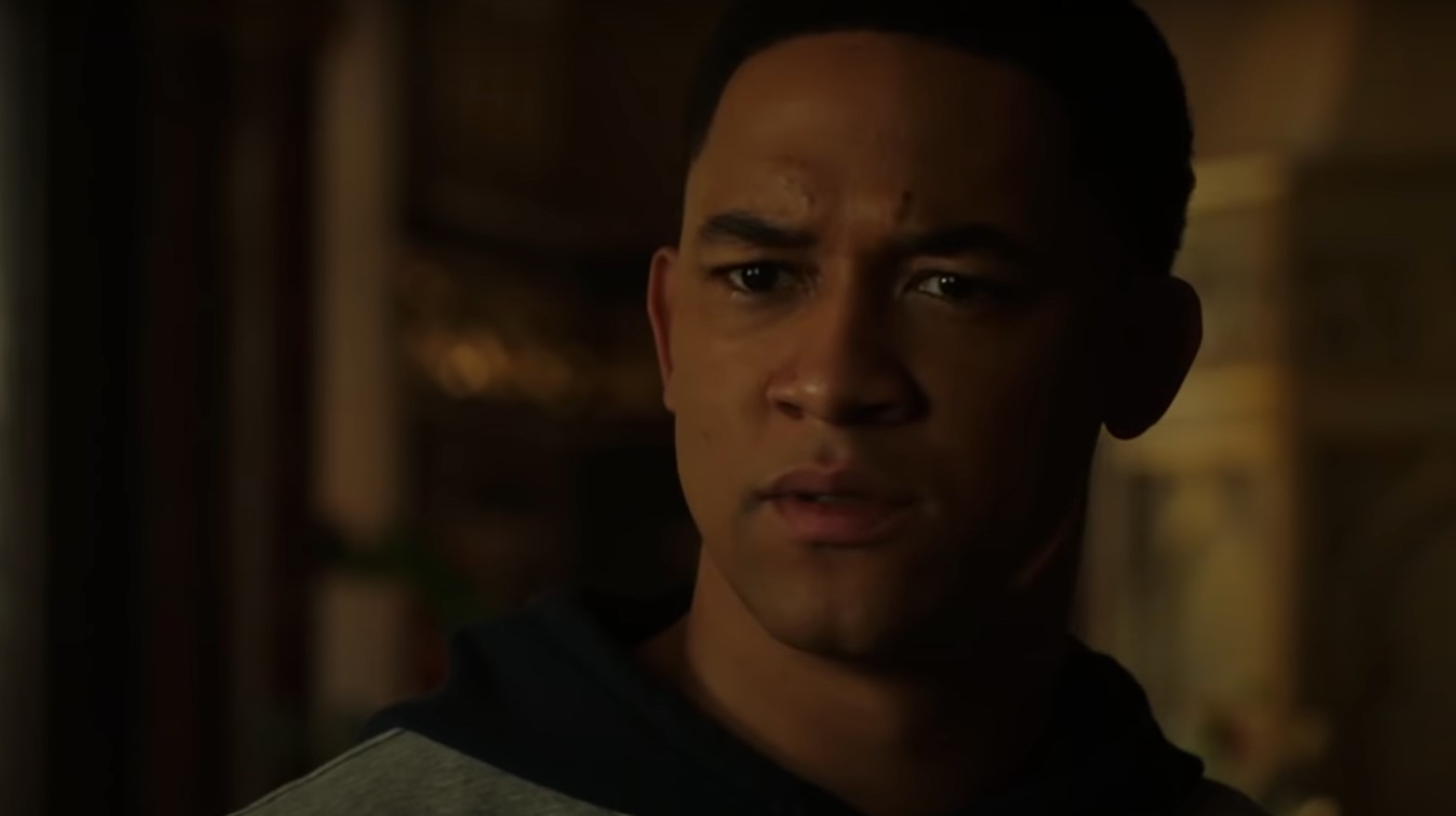 As the werewolf Rafael, Smith has been a central character on Legacies ever since the pilot aired in 2018. But just a few episodes into season 3, Rafael was unexpectedly written off.

In “Goodbyes Sure Do Suck,” the Super Squad discovers that the Necromancer’s (Ben Geurens) supernatural link to Rafael was severed. And when he begins coughing up Malivore mud, they realize that he is dying.

While Rafael chooses to spend his last day with friends and family, Hope (Danielle Rose Russell) Hope works on creating a unique prison world for him. The following day, Rafael’s parents and friends join him in the prison world.

And after he says his goodbyes, his mom and dad reveal their intention to stay with him. It is then revealed that Rafael and his parents will remain in the prison world indefinitely.

Smith and the Legacies showrunners have avoided talking about Rafael’s exit, leaving many fans wondering whether Smith would return. But recent casting news suggests Smith is on to bigger things, which means he may not don his werewolf persona anytime soon.

Deadline reported that Smith is joining the cast of The CW’s All American spinoff series, All American: Homecoming. The new show follows All American character Maya (Simone Hicks) as she navigates her Historically Black College’s collegiate sports culture.

The pilot will air as part of the current season of All American, which means Smith likely began working on the show long before the casting news was released. And the opportunity to lead such a promising show is probably what led the actor to leave Legacies.

For weeks, fans have been confused about Smith’s departure from Legacies. But in light of this new casting news, many are happy to see the actor’s career flourishing.

“I love All-American and I’m so happy for him,” one Reddit user shared. “Yet I’m kind of sad he’ll come back to Legacies.”

“I’m so happy for him and the role is well deserved,” another Redditor wrote. “I’m excited to see him be an actual lead and show off his great acting abilities.”

The CW hasn’t revealed an official premiere date for Smith’s All American: Homecoming debut. But it will likely air sometime in late Spring.