Lady Gaga is easily among one of the most influential cultural voices today. Following her 2008 debut album The Fame, the singer established herself as a pop sensation, an activist, and — most recently — an actor. Even though the road wasn’t always easy for Lady Gaga, she finally achieved big-screen success with 2018’s A Star Is Born. Of course, that hit movie wasn’t her film debut. Here’s where Lady Gaga first graced the silver screen. 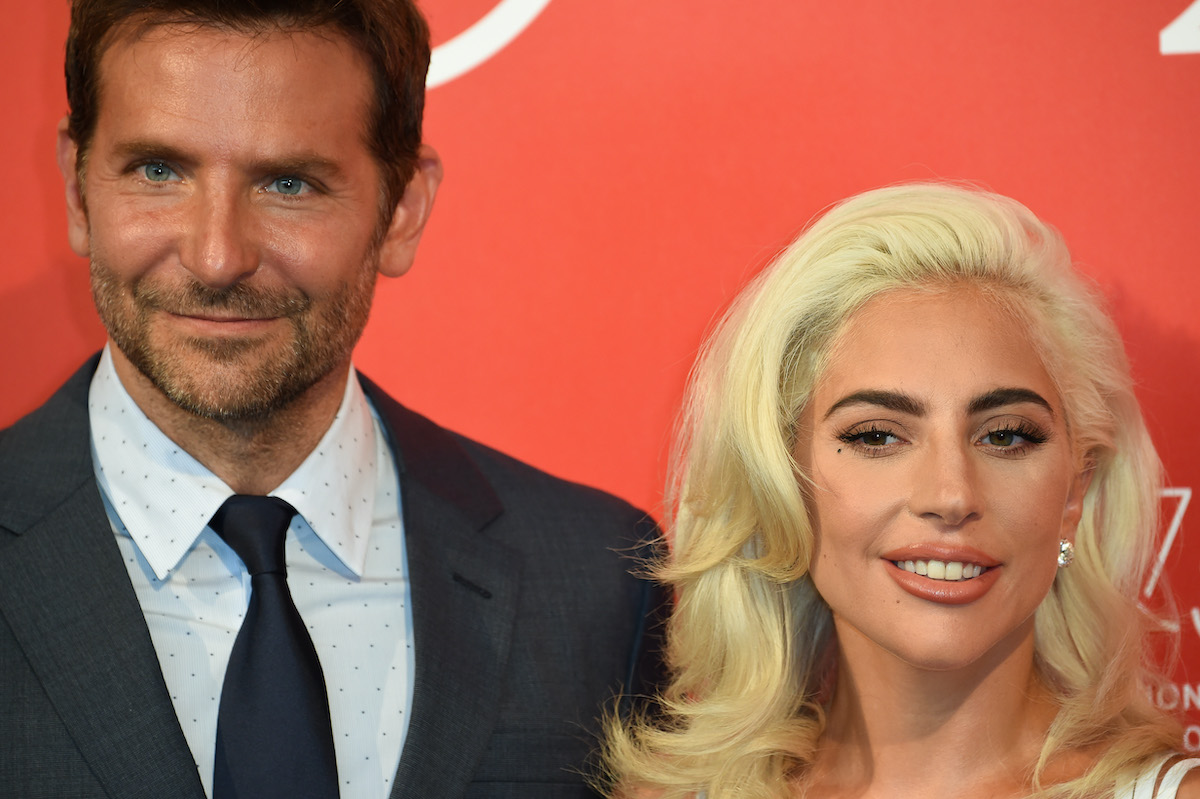 Lady Gaga landed an Oscar nomination for ‘A Star Is Born’

For her role as an aspiring singer in A Star Is Born, Lady Gaga received a Best Actress nomination at the Academy Awards. Ultimately, she lost to Olivia Colman for The Favourite. But simply the nomination was a huge breakthrough for the singer. Her performance earned rave reviews, confirming her bright future as an actor. And besides, Lady Gaga went home with the Best Original Song Oscar for “Shallow.”

A fourth remake of 1937’s A Star Is Born had been in the works for years. For a while, Beyoncé was slated to take the lead. She similarly had a brush with Hollywood’s awards season for her performance in 2006’s Dreamgirls. Still, in the end, it’s clear Lady Gaga and co-star/director Bradley Cooper made A Star Is Born their own. Against a $36 million budget, the movie earned $436 million worldwide, according to Box Office Mojo.

But she appeared in a handful of movies before, including a disappointing debut

Although A Star Is Born was Lady Gaga’s splashy arrival as a leading lady, it wasn’t her first movie. In the lead-up to A Star Is Born, the singer did pop up in a few cameo appearances and documentaries. The most notable example is the 2017 feature-length documentary Gaga: Five Foot Two. But Lady Gaga also popped up briefly in sequels Muppets Most Wanted and Sin City: A Dame to Kill For, both released in 2014.

But the year before — even before her role on American Horror Story — she made her acting debut in Robert Rodriguez’ B-movie sequel Machete Kills. A follow-up to 2010’s Machete, the movie’s sprawling ensemble cast includes a face-changing assassin known as El Chameleón. Lady Gaga briefly pops up as La Chameleón, a forgettable role in a movie few saw. Machete Kills ultimately earned just $8 million at domestic theaters.

Even though Lady Gaga’s movies aren’t nearly as well-known as her songs just yet, she’s well on her way to becoming a major Hollywood player. A Star Is Born is, after all, her first starring role. So it stands to reason anything that came before is easy enough to shrug off. If nothing else, Machete Kills was her first step into movies.

Next up, Lady Gaga is playing Patrizia Reggiani opposite Adam Driver’s Maurizio Gucci in Ridley Scott’s House of Gucci. The movie is already gaining buzz as a potential awards contender. So Lady Gaga could find herself back at the Oscars very soon. Beyond that, she’s set to appear in action thriller Bullet Train for director David Leitch (Hobbs & Shaw, Atomic Blonde). Everything