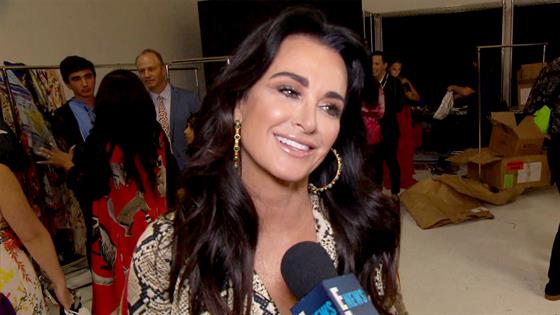 What does The Real Housewives of Beverly Hills look like without Lisa Vanderpump?

After a tumultuous last season that involved Puppygate, many accusations of lying and a huge falling out between LVP and her longtime BFF and co-star Kyle Richards, the Beverly Hills OG walked away from the hit Bravo series without even filming the reunion.

Needless to say, filming her first entire season without Vanderpump was unusual for Richards.

“Obviously, before starting I was thinking, ‘Oh my god, this is so weird.’ But I also felt like that with Adrienne [Maloof] and Taylor [Armstrong] and everybody left,” Richards tells E! News exclusively of season 10, which premieres tomorrow night at 8 p.m. on Bravo. “So, yes, of course I thought about that before, but then once it starts there’s so much going on, you don’t really think about it.” 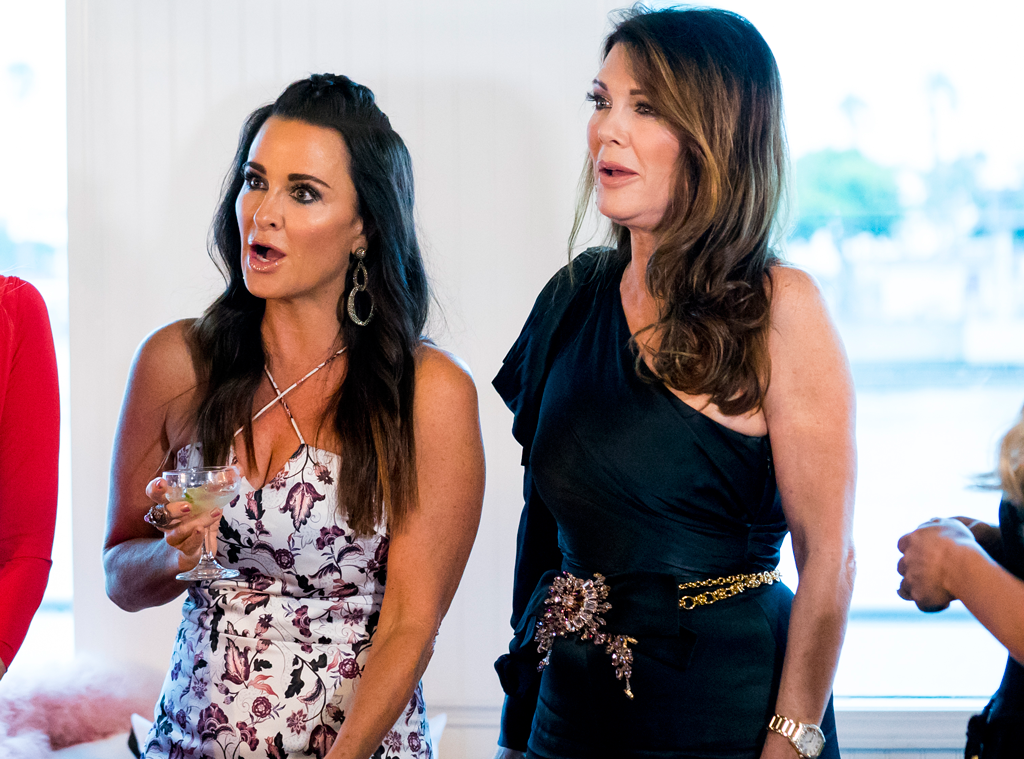 While Richards and LVP have virtually had no communication since their friendship ended last year, Richards actually saw Vanderpump and her husband Ken Todd rather recently.

“I bumped into them at a restaurant and they sat me like right next to her. I was like, ‘Oh my gosh!'” Richards reveals. “So of course my husband and I, we stopped and said hello. And Ken was more friendly. Lisa was you know, like, hello type of thing. And that was really it.” 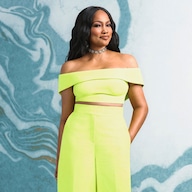 The Kyle x Shahida designer continues, “So when they went to leave, she just left but Ken came up to say goodbye. And I stood up to give him a hug. And he said, ‘Why are you hugging me? I kicked you out of our home,’ and I said, ‘Well, I can still give you a hug, Ken.’ You know, I always cared about both of them very much. So it felt weird to not give him a hug.”

As for the possibility of a repaired future friendship with the SUR owner, Richards explained, “I think that anytime you’ve been friends with somebody you care about them that much, that there’s always going to be something there and that’s my personality at least.”

“I felt like the whole thing was stupid and that we could definitely work through that but until she’s open to it then that’s not an option,” she adds of their fight. “Yes, the door’s always open for someone that I cared about that much.”

The Real Housewives of Beverly Hills returns Wednesday, Apr. 15 at 8 p.m. on Bravo.

(E! and Bravo are both part of the NBCUniversal family)