KRISTIN Bell has revealed that her and husband Dax Shepard are "at each other's throats" fighting in isolation together.

The Good Place actress, 30, made the confession as she described what it's been like to be holed up together during the "safer at home" order. 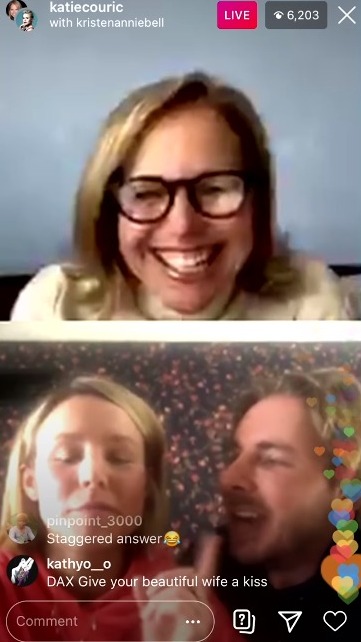 Kristen and Dax didn't hold back as they joined Katie Couric for an Instagram Live session.

The pair were sat next to each other in the video which Dax pointed out was "as physically close as we've been in a couple of days". 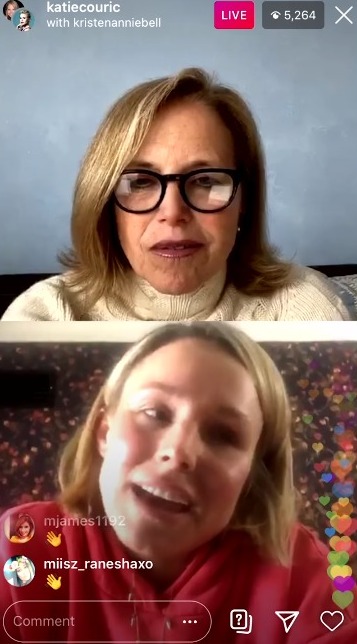 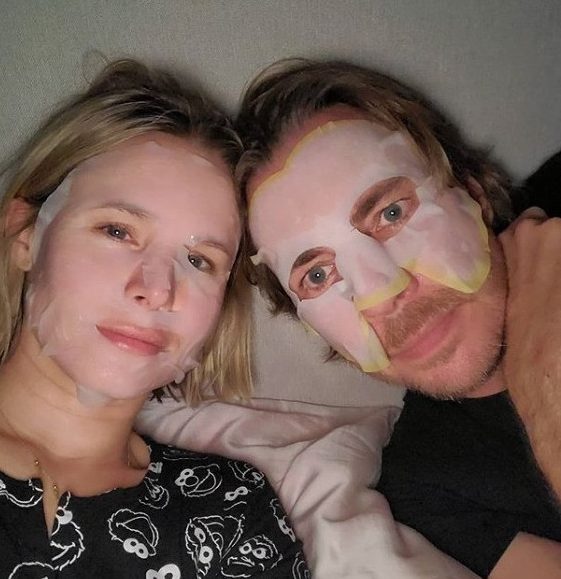 He then joked: "America's sweetheart has some character defects… just want to let you know."

The pair have been together since 2007.

They announced their engagement in 2010 before marrying in 2013.

They have two young daughters – Lincoln, seven, and Delta, five.

Meanwhile, last week it was reported how Kristen and Dax had shown huge compassion by letting her tenants live rent-free during the coronavirus crisis . 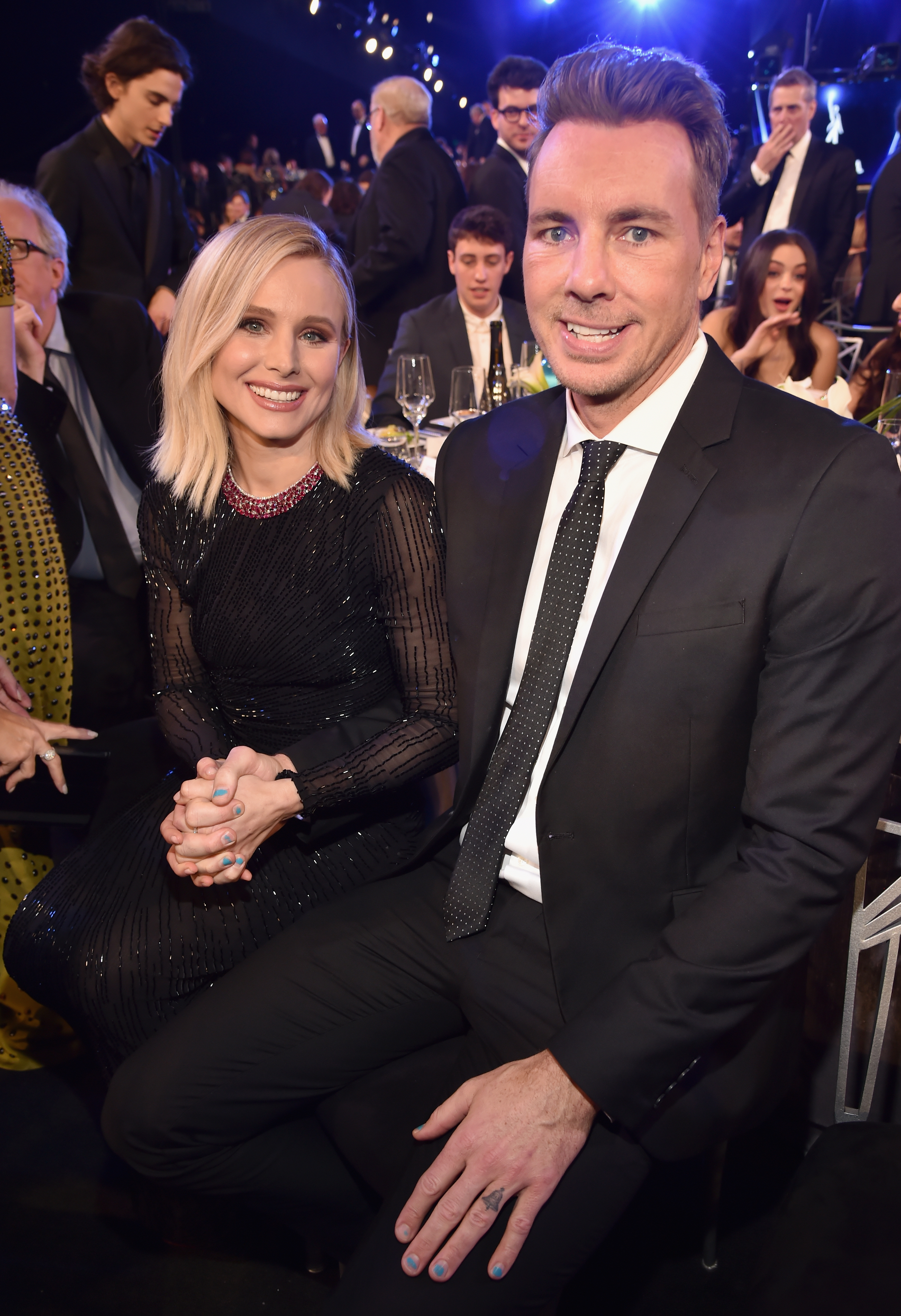 The couple own a portfolio of homes across America and have said they are willing to let their profits slip during the pandemic.

According to TMZ the couple's business Pringus Property LLC, which owns two residential buildings, sent an email to tenants which the website claims gave them the "good news."

It is also said to have expressed "empathy and encouragement."