Simu Liu has revealed his thoughts on the premature cancellation of CBC’s popular Canadian sitcom, Kim’s Convenience. Despite the series finding popularity all over the globe thanks to its release on Netflix, Jung Kim and the rest of the family won’t be returning once the series wraps up season five later this year.

A sixth season was originally in the works, but CBC announced on Monday that the heart-warming workplace sitcom will be brought to an end this year. 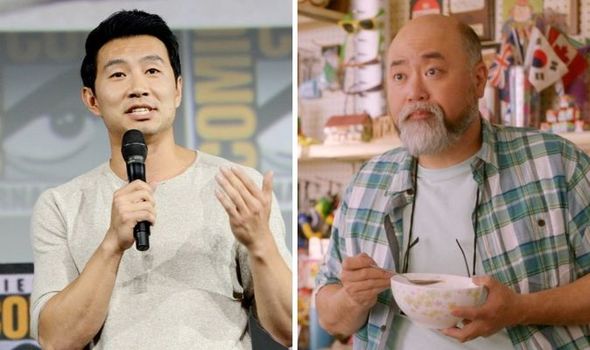 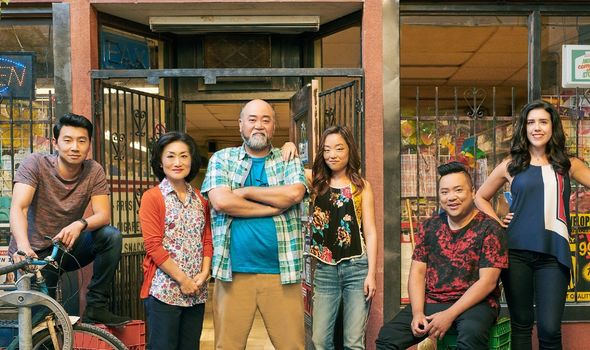 “I feel like my journey with Jung was cut short. I feel like you, the fans, deserved better.

“But I’m proud of all that we accomplished together in 5 seasons.”

Producers said in an additional statement: “Given their departure from the series, we have come to the difficult conclusion that we cannot deliver another season of the same heart and quality that has made the show so special.” 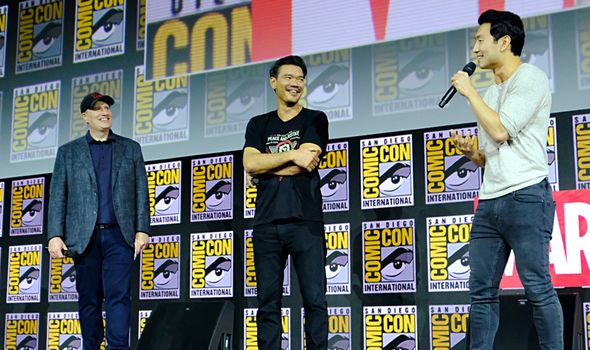 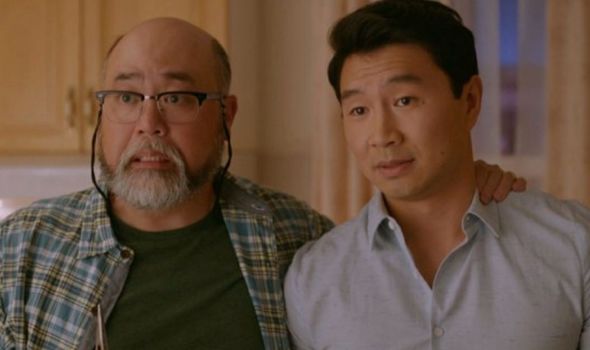 “Thank you to our fans for the love and support you’ve given this show.”

Rather than bringing the series back next year, the upcoming finale on April 13 will now serve as Kim’s Convenience’s overall series finale.

Shortly after the news broke, Liu took to his personal Twitter page to voice his disappointment with their decision.

He signed off with the show’s signature farewell: “Thanks for all your love and support. This isn’t goodbye, only #OKSeeYou.”

The series has been praised for its realistic look at the immigrant experience in Canada, as well as its touching moments of family drama.

Production on season five began in 2020 under strict COVID restrictions, but was thankfully able to return with a full 13-episode instalment in January.

However, Liu was unable to fully commit to what would become the show’s final season after landing the starring role in upcoming Marvel blockbuster, Shang-Chi and the Legend of the Ten Rings.

In a longer statement, he said: “I was fully expecting to come back for our sixth season.”

“In many ways I thought Jung would be liberated this coming season, and he would finally get to show some of the growth that I had begged our writers for year after year.”

Liu’s estranged, rebellious son Jung reunited with his family at the start of the series, but has yet to fully reconcile with his father, ‘Appa’.

It was hoped the series could bring the family saga to a satisfying close with its previously confirmed sixth season.

Sadly, fans will have to make do with just six episodes left of the current season.