Killing Eve Season 3 Episode 1 started off the new season in an action-packed way. The story of Eve Polastri (Sandra Oh) and Villanelle (Jodie Comer) and their friends and allies continues with a bang. The episode also leaves us with some questions. Considering these questions might give us some clues as to where the show is going. 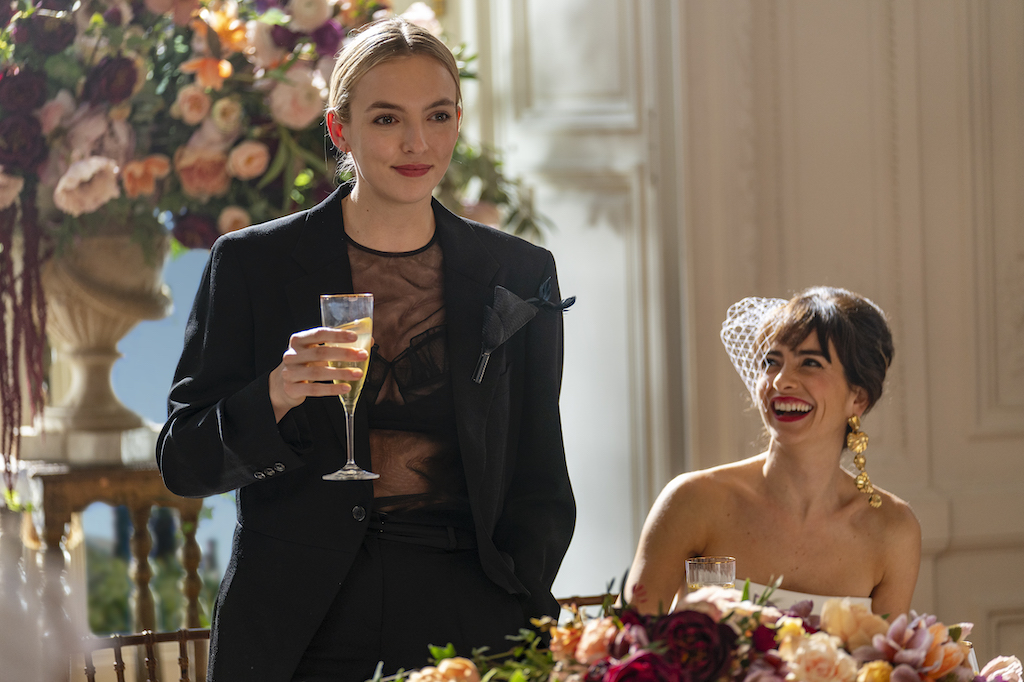 Killing Eve Season 3 Episode 1 starts with a wedding.  This wedding turns out to be Villanelle’s, which is somewhat surprising. Villanelle doesn’t seem like the type of person who would want to get married. She gives a speech in which she talks mostly about her bride’s fashion sense and about her dead ex.

The dead ex is probably Eve. Though of course, Eve isn’t actually dead. Villanelle, we are sure, will eventually find that out. However, for now, she’s completely unaware of Eve’s condition.

Why does Villanelle want to be a Keeper? 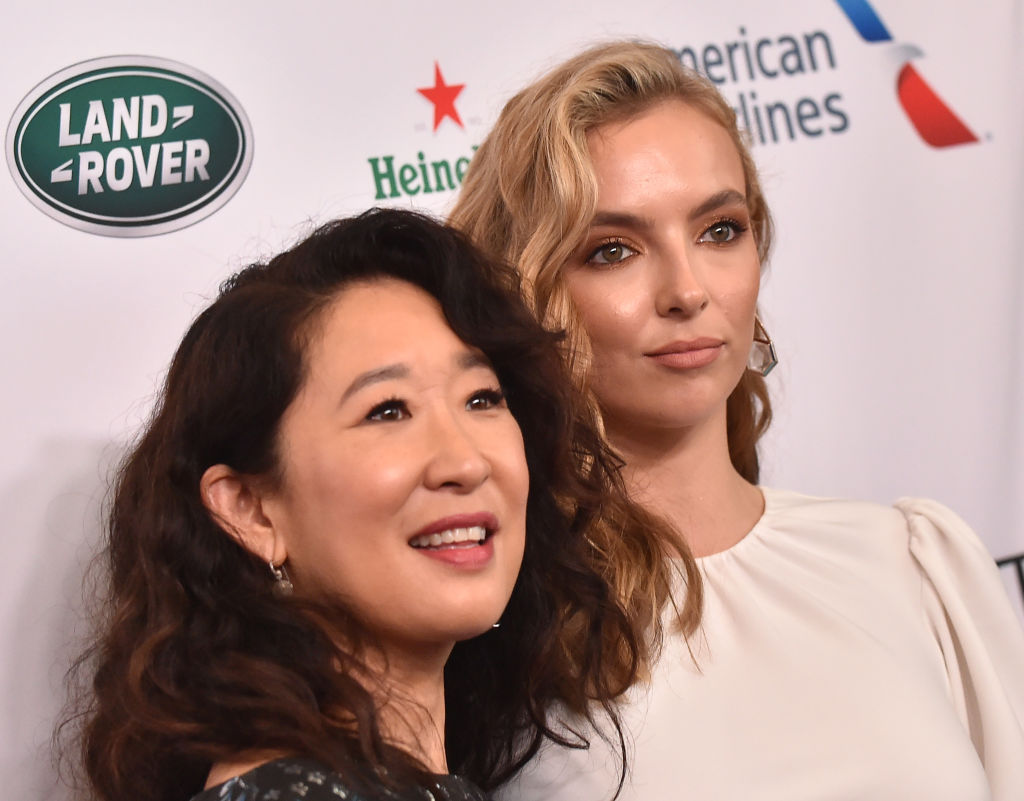 In Season 3 Episode 1 of Killing Eve, Villanelle tells Dasha, another person who works for the Twelve, that she wants to be a Keeper. The title was mentioned all the way back in season 1. Villanelle asks Konstantin for the names of the Twelve and he says he doesn’t know. People known as Keepers, however, would know.

Of course, Villanelle then asks for the name of a Keeper, which Konstantin doesn’t give her. Dasha, when Villanelle tells her she wants to be a Keeper, says that they’re above her and Konstantin. She seems somewhat skeptical of Villanelle’s motives and doesn’t seem sure if the Twelve would want Villanelle for the job.

But that leads us to our question: why does Villanelle herself want the job? She seems to enjoy being an assassin, and so it’s unlikely that she’s just looking for some change. There is another possibility, however, and it’s that she still wants to know the identities of the Twelve. Why she wants to know that is anyone’s guess.

Hopefully, both of these questions will be answered as the season progresses.

Why and how did Kenny die in ‘Killing Eve’ Season 3 Episode 1? 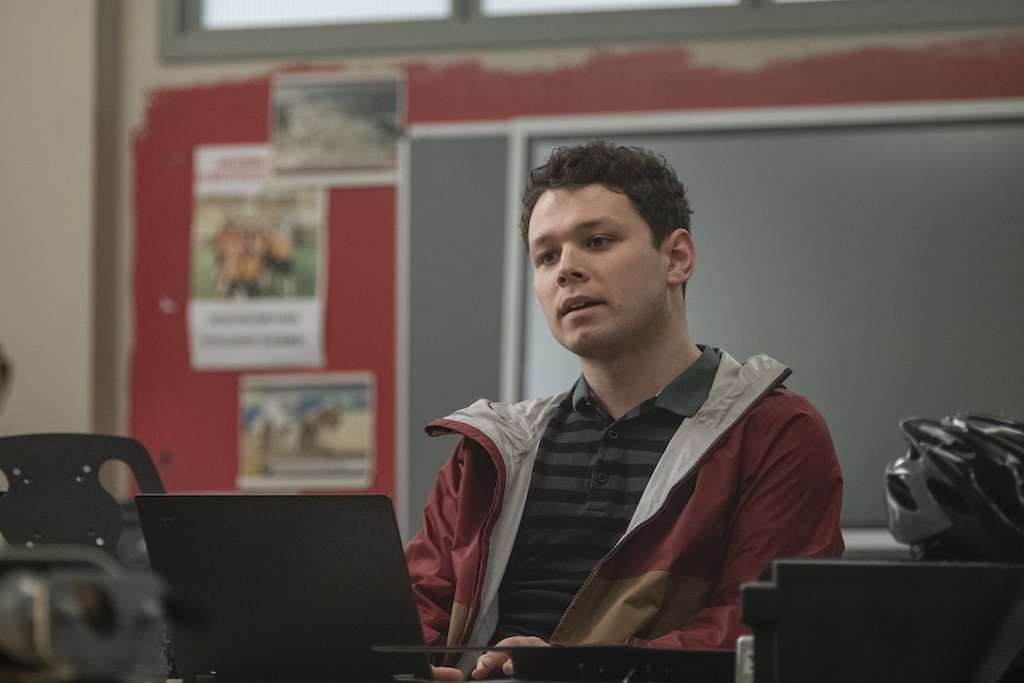 Killing Eve Season 3 Episode 1 meant saying goodbye to a character that has been in the show since season 1: Carolyn’s son and Eve’s coworker and friend, Kenny. The question is, however, how did he die? And why? On a show like Killing Eve, it’s hard to know.

The way he died was certainly mysterious and could have possibly even been done by Kenny himself. That seems unlikely, however, as Kenny was investigating the Twelve and therefore they would have a motive for killing him. It’s also possible that he was not the intended target but was just in the wrong place at the wrong time.

Kenny was working on the weekend and therefore might not have been expected to be there. It’s even possible that Eve was the intended target but Kenny confronted the killer and so got killed instead. The most likely explanation, though, is that he got too close to the Twelve for their liking and so they had him killed.

Hopefully, this question will be answered as the season goes on.