Throughout the three seasons of Killing Eve, Carolyn has come across as cold-hearted and cunning but no one has actually seen her kill anyone. Despite being the head of the MI6 Russia desk and having worked through the Cold War, Carolyn has never once pulled the trigger instead getting her agents to carry out her kills. However, the season three finale saw Carolyn hold a gun up to both Konstantin (played by Kim Bodnia) and her new boss at MI6, Paul (Steve Pemberton).

Carolyn has spent much of the latest series trying to work out her son Kenny (Sean Delaney) after her fell from the roof of a tower block in the season premiere.

It was eventually revealed Konstantin, Carolyn’s former lover, had led Kenny up to the roof to issue a warning about his research into The Twelve.

Carolyn wasn’t sure whether to believe Konstantin, who claimed Paul was the head of The Twelve.

After being conflicted over their differing accounts of Kenny’s death, Carolyn decided Konstantin was to blame. 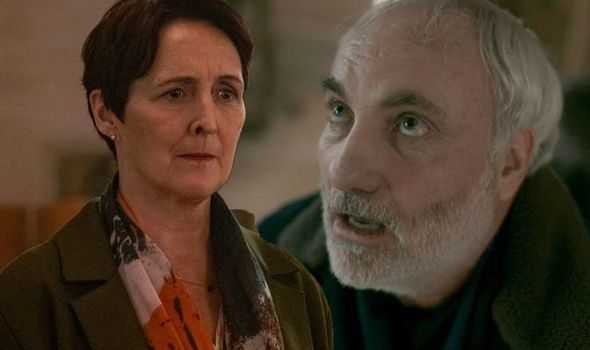 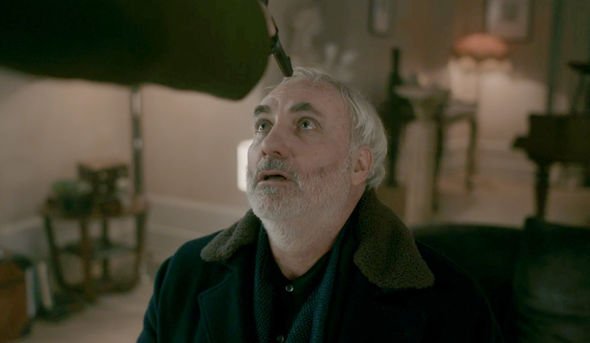 He begged Villanelle (Jodie Comer), who was watching the tense scene unfold, for help but she didn’t intervene.

Just as it looked like Carolyn was going to shoot him in the head, she turned the gun and killed Paul.

She then urged Konstantin to leave the flat and never cross her path again.

Paul could be seen with a bullet hole in the middle of his forehead as he lay dead on his sofa. 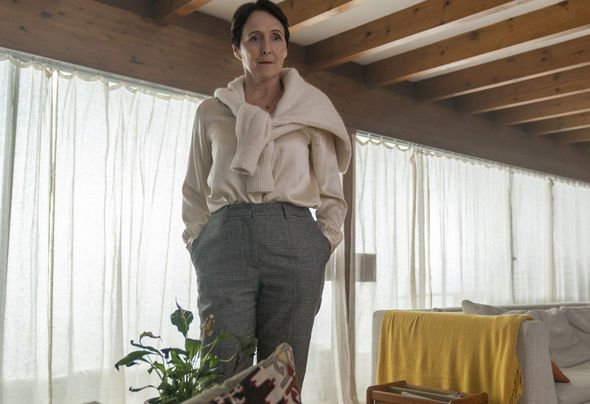 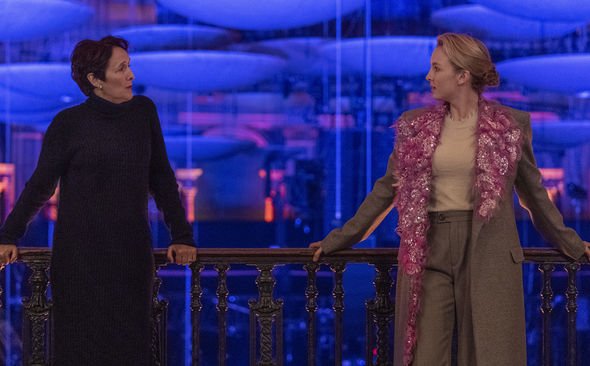 While the scene was certainly impactful, it left actor Fiona feeling rather uncomfortable.

Speaking to Bazaar.com, she explained: “I don’t believe Carolyn ever killed anyone, sure, the MI6 agent has overseen and perhaps witnessed killings as part of her job, but the actress thought it would be ‘a long time’ before we’d see her character take a life.

“I was very disturbed by it, because I really didn’t think of Carolyn as a killer. I hope the audience didn’t either.”

“I thought we’d never get out of it. And I felt as uncomfortable as I think Carolyn would have, because I don’t think what happens after both of the series of Carolyn’s intellect fails her; her loyalties fail her.

“Paul with Kenny, not in any way on her side. And you know, the flip side of being calm is rage, isn’t it?

“And she’s not very good with rage, and she normally tries not to have it, but when it’s personal and it’s her son, I think she does.”

Fiona concluded: “She goes to a territory she has never gone to before.”

With Carolyn now without a boss at MI6, it’s completely unknown what will happen when season four airs.

The series is set to start filming again in the summer and Fiona hopes Carolyn will have more scenes with Villanelle.