The Designated Survivor star, 53, revealed Shirley passed away from pneumonia on Sunday and stressed that her death wasn't related to coronavirus. 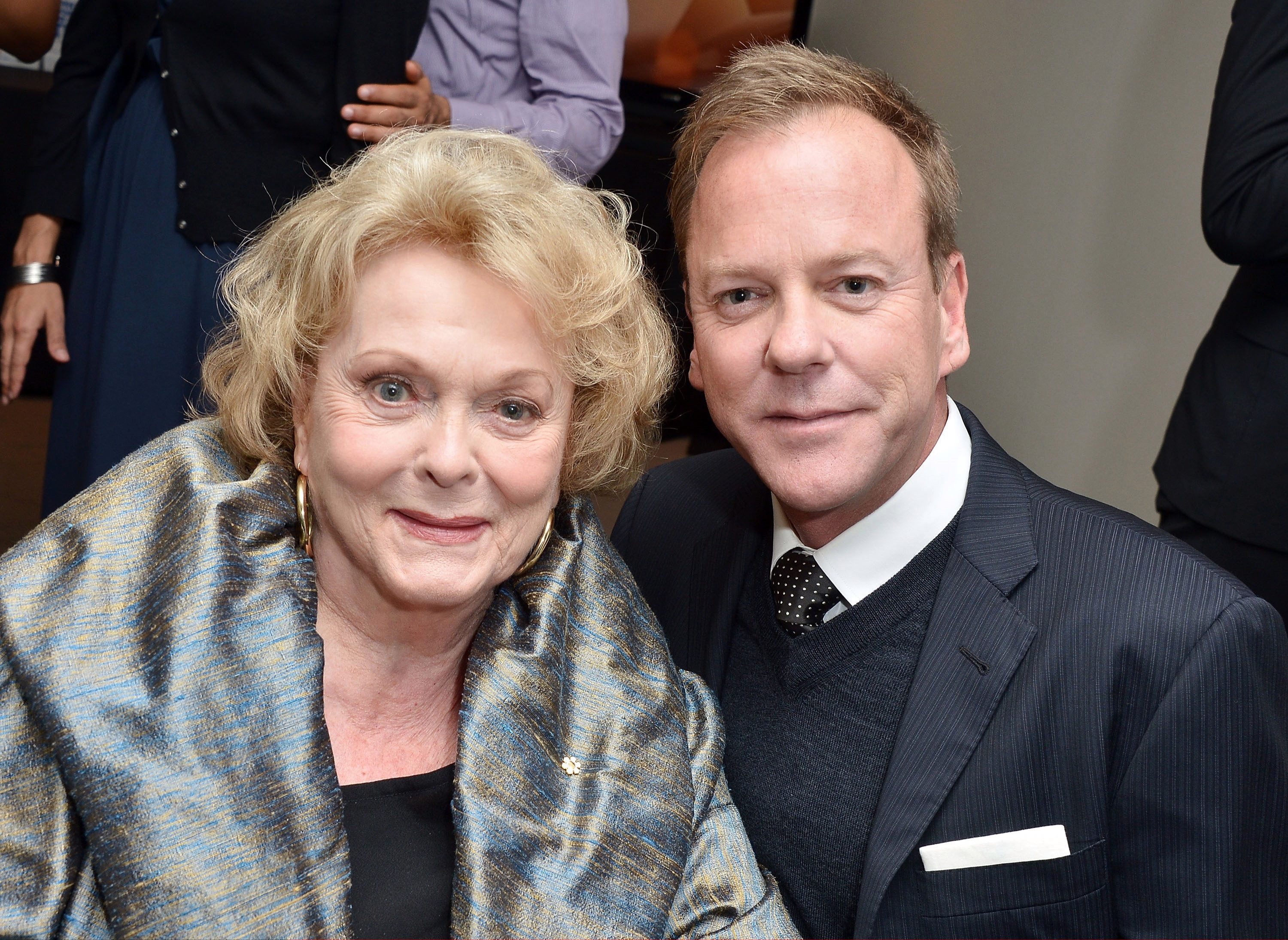 Kiefer tweeted: “Early this morning my mother, Shirley Douglas, passed away due to complications surrounding pneumonia (not related to COVID19).

Shirley had used a wheelchair in recent years due to a degenerative spine condition.

The 24 actor concluded: “To any families who have lost loved ones unexpectedly to the Coronavirus, my heart breaks for you. Please stay safe." 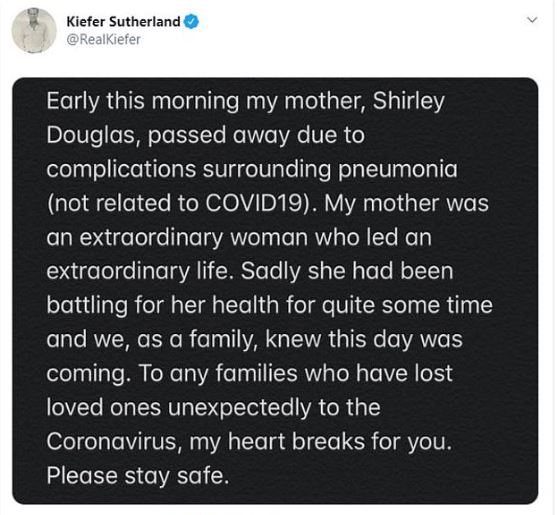 He tweeted: "Shirley Douglas was a tremendous talent, a tireless advocate, and a fearless activist who never stopped fighting for what she believed in.

"Her passing is a true loss for our country, and I’m sending my condolences to @RealKiefer and their entire family during this difficult time." 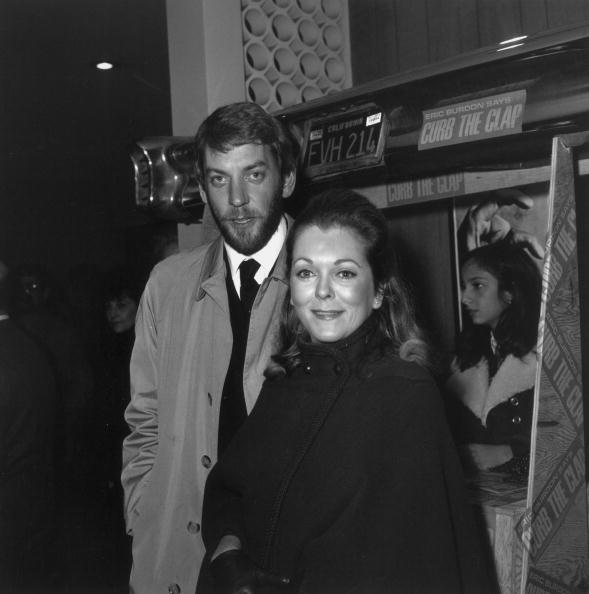 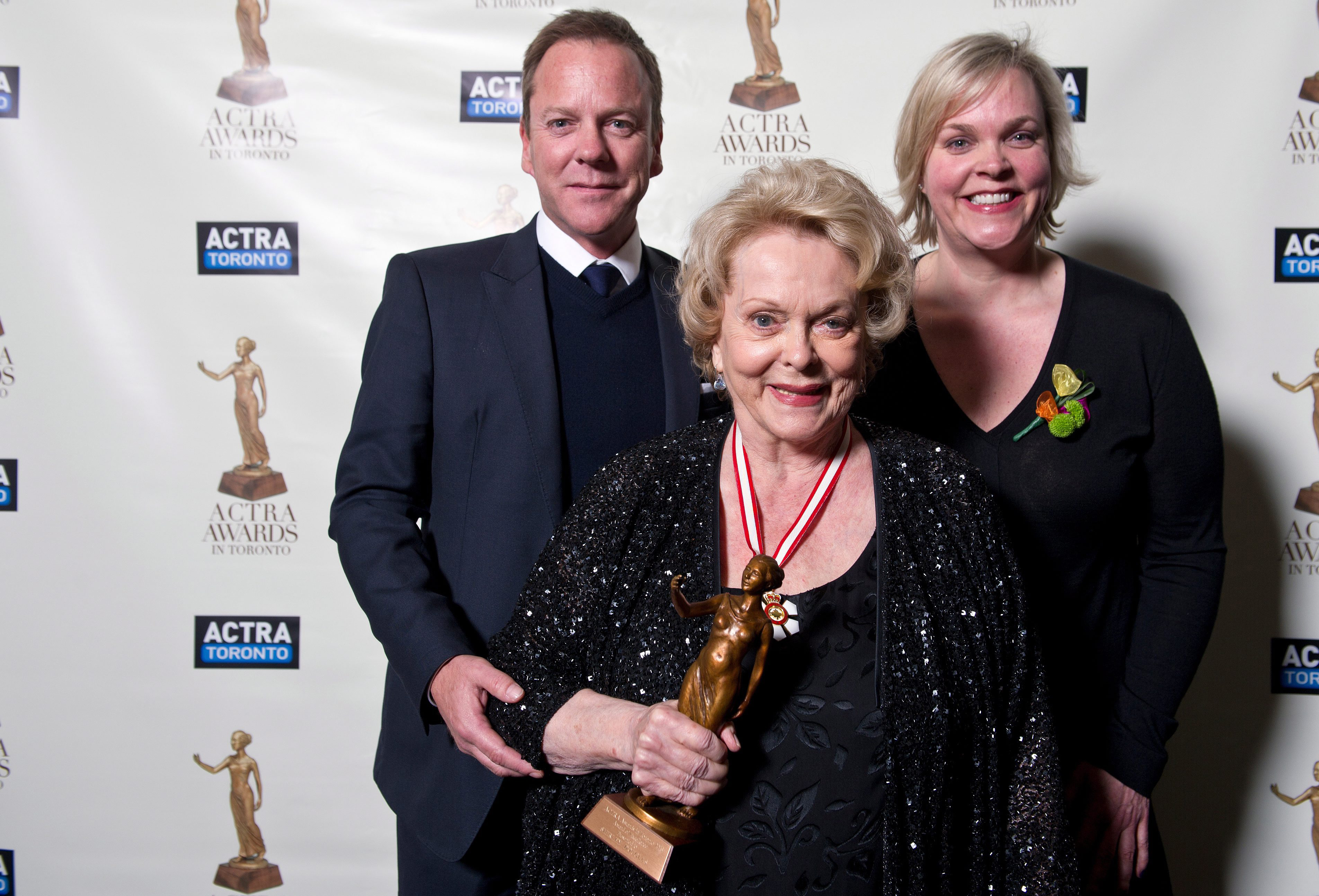 Kiefer replied: "Mr Prime Minister, thank you for your kind words. They moved me and my family. I wish you all the best in this difficult time."

The pair, who divorced in 1971, shared two children: twins Kiefer and Rachel, who is a production manager. 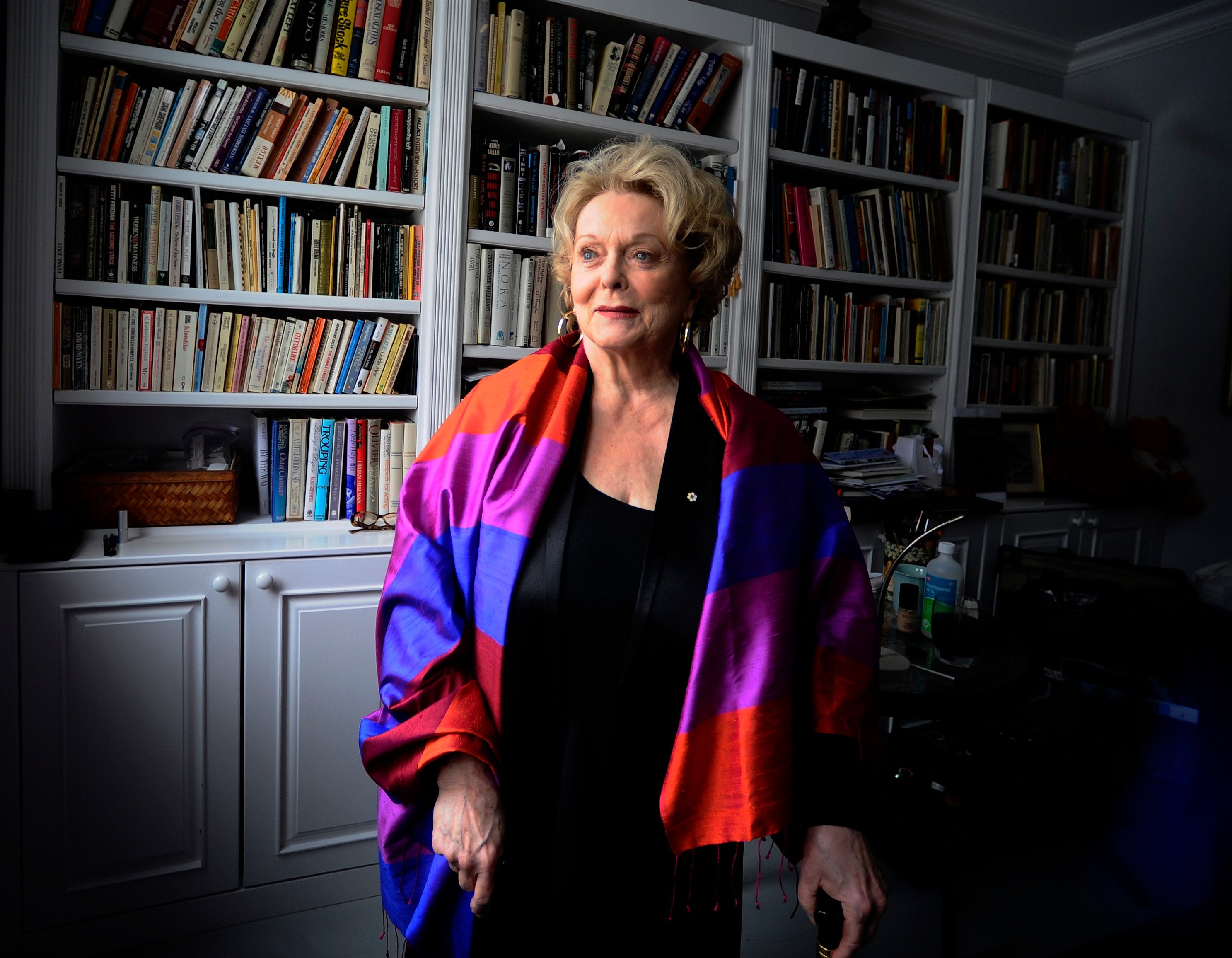 The actress, who was born in Saskatchewan, Canada, in 1934, was the daughter of Canada's medicare founder Tommy Douglas.

She starred in many notable films, including Stanley Kubrick's Lolita in 1962 and the 1988 David Cronenburg-directed film Dead Ringers.

Shirley was also recognized for her TV work.

She won a Gemini award for the 1999 TV film Shadow Lake and was nominated in 1998 for her leading role in the series Wind at My Back and in 1993 for the film Passage of the Heart. 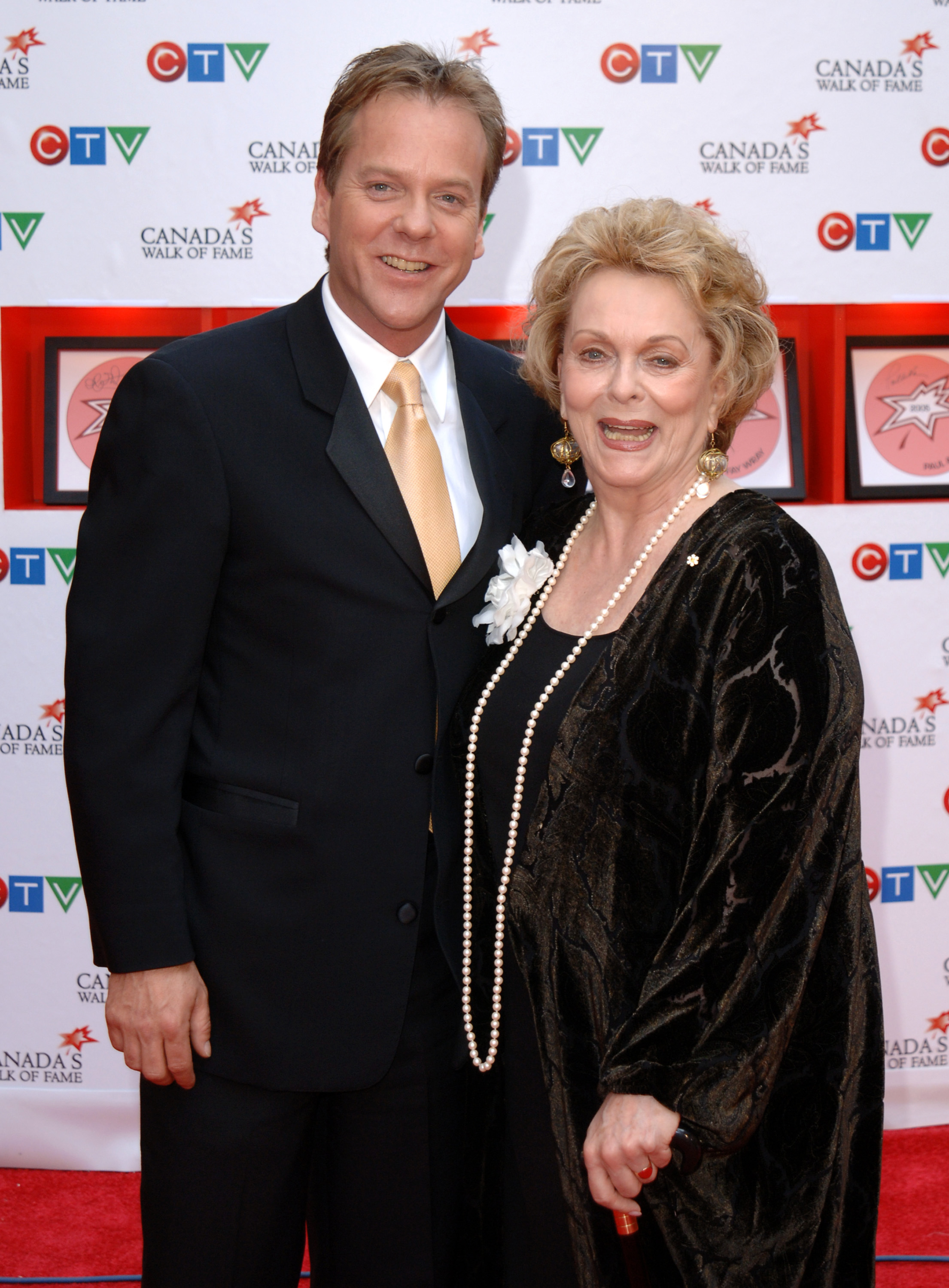 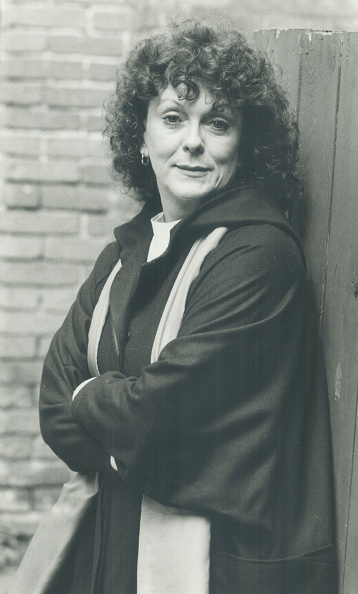 The veteran actress was also an ardent activist, campaigning against the Vietnam War while living in California in the '60s and '70s.

She helped found the civil rights movement, Black Panthers, and fought to save Canada's public health care, which was set up by her politician father.

Shirley also co-founded the first chapter in Canada of the Performing Artists for Nuclear Disarmament.

She was an Officer of the Order of Canada, recognized in Canada’s Walk of Fame and had an honorary fine arts degree from the University of Regina.