“Die Hart,” which had a fictionalized version of Hart aiming to become the next great action star, was the new streaming service’s most watched show of the summer 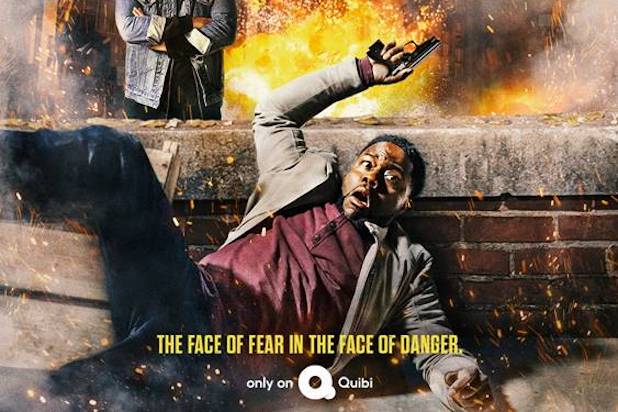 Kevin Hart is returning to Quibi for a sequel to “Die Hart,” the streaming service announced on Thursday. The sequel will be dubbed “Die Harter,” naturally, with the title once again paying homage to the Bruce Willis-led “Die Hard” movies.

In the first season, Hart played a fictionalized version of himself who’s looking to avoid being typecast strictly as a funnyman. To do so, Hart went to a top notch “action star school” that was led by a nutty director (played by John Travolta) and pitted him against a strong-willed rival student (played by Nathalie Emmanuel), with the dream of becoming Hollywood’s next great action star.

“Die Hart” was Quibi’s most-viewed show of the summer, according to a release shared by the company, although it did not mention how many subscribers watched the show. It’s unclear if Travolta or any of the other “Die Hart” stars, aside from Hart, will be returning for the second season; Quibi said it will have more details on “Die Harter” at a later date.

“LOL Studios is excited to produce season 2 of ‘Die Hart’ and continue our work to bring premium comedic content and new IP to market” LOL Studios President Jeff Clanagan said in a statement.

Quibi launch in early April and is spearheaded by founder Jeffrey Katzenberg and CEO Meg Whitman. The mobile-focused streaming service cost $4.99 per month for ad-supported streaming, and $7.99 for ad-free service.