KENDALL Jenner's 'secret fraternal twin brother' is finally introducing himself to the world in the new trailer for his Quibi series Kirby Jenner.

The hilarious teaser sees the comedy character from the parody Instagram account of the same name hanging out with Kendall and her sisters Kourtney, Kim and Khloe Kardashian. 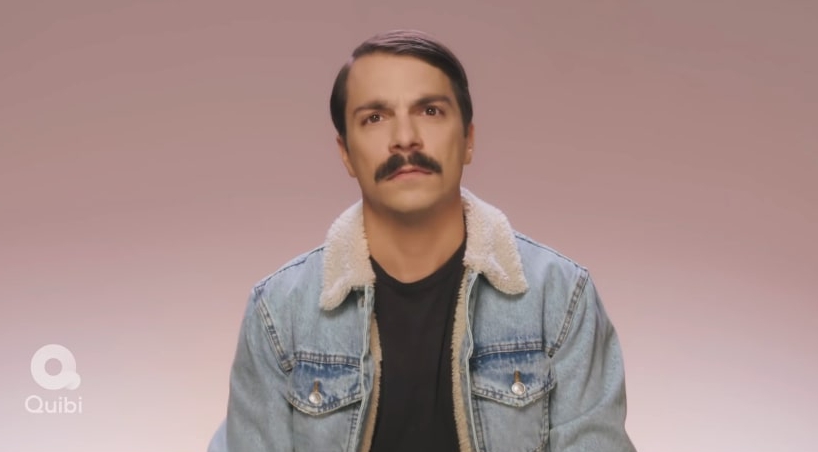 Kirby is seen in a confessional-style interview mimicking that of Keeping Up With The Kardashians as he explains how he got his own show.

He begins: "My name is Kirby Jenner, everyone in my family has already had their own reality shows.

"So when this network asked if I wanted to do my own show I was like, 'I don't know? I hadn't really thought about it.'

"But then my mom said yes." 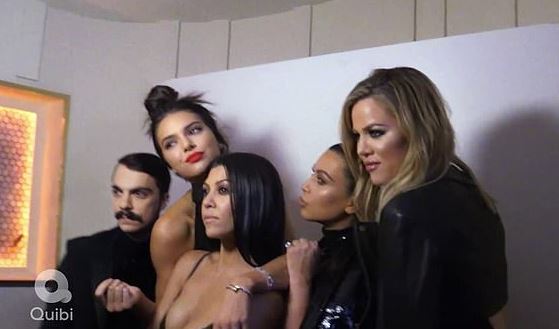 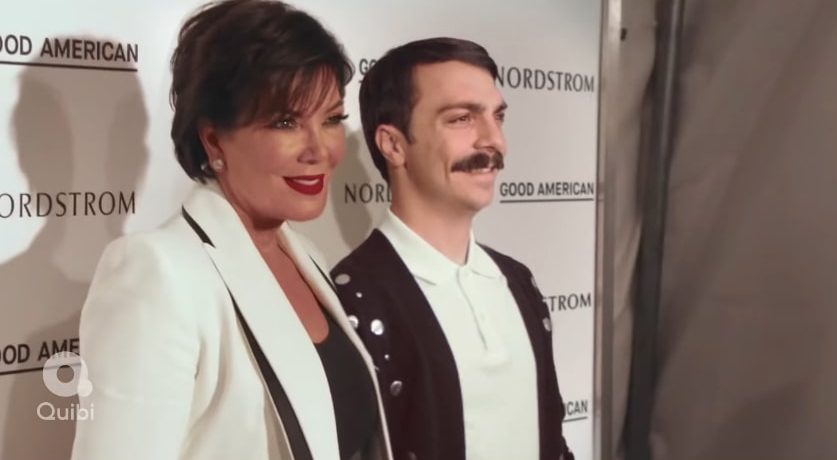 Kirby then continues: "My family is filled with people who do pretty important things.

"And I guess I do some pretty fun things too. I'm an amateur model, I like to rollerblade," he added.

"I'm 24 years old, and I guess it's time for me to start pulling my own weight and help out with the family business." 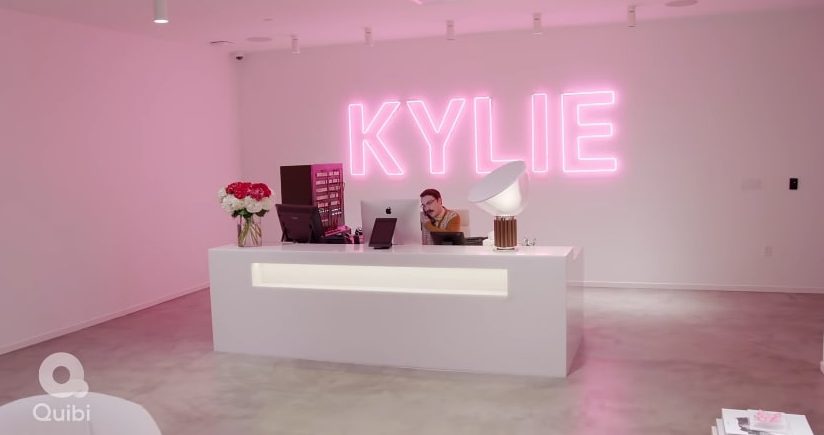 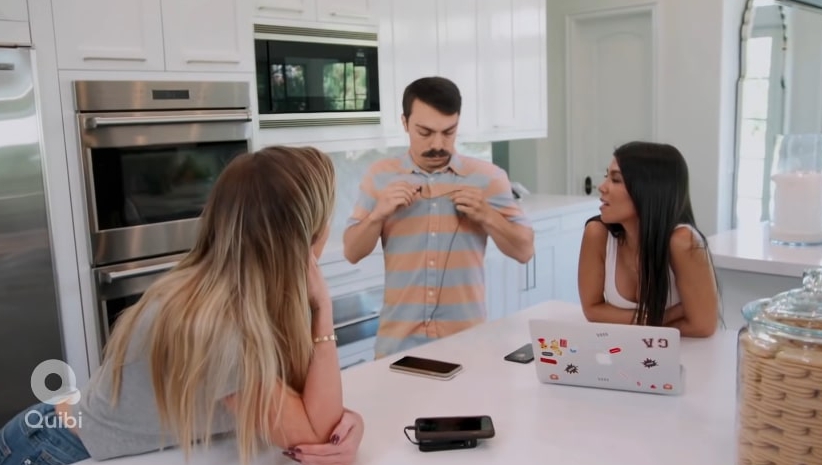 The KUWTK fan initially found fame on Instagram by expertly photo-shopping himself into the E! reality family's photos and videos.

Branding himself Kendall's "fraternal twin brother", Kirby has built an impressive audience with 1.2million followers, which includes Sophie Turner, Gigi Hadid and many of the Kardashian clan.

And now the social media star's popularity has helped him land his own show, which is executive produced by Kendall and mom Kris Jenner. 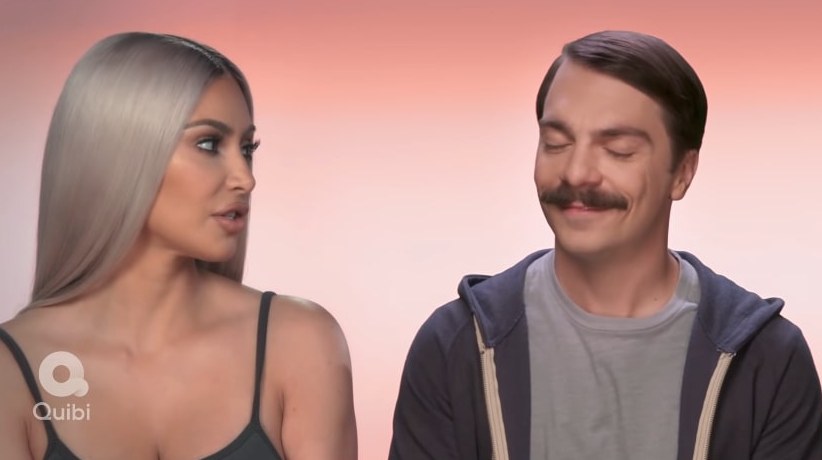 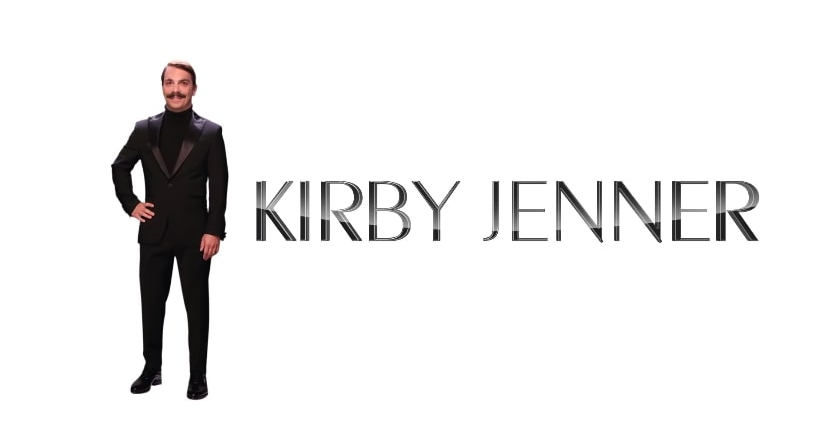 The eight-episode series, which premiered last night, follows Kirby's daily life alongside momager Kris, his sisters and the rest of the family.

It boasts A-list celebrity guests and features plenty of Keeping Up With the Kardashians-esque drama.

Announcing the exciting new on Twitter, Kendall wrote: "Secret's out. 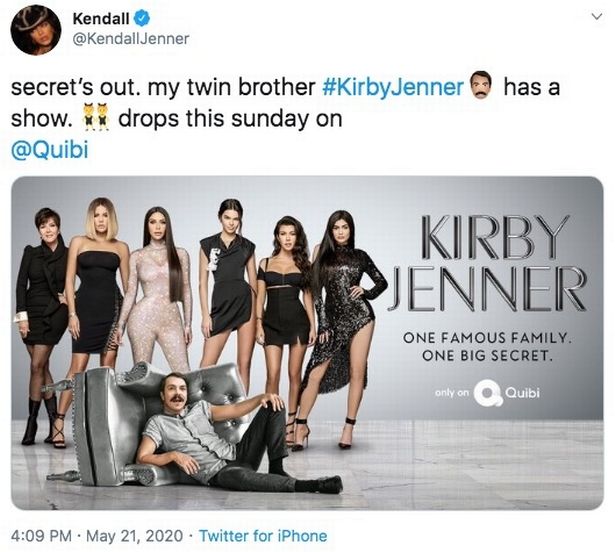 "My twin brother #KirbyJenner has a show. drops this sunday on @Quibi" (sic).

Equally thrilled about the upcoming series, Kirby shared the news on his Instagram account alongside a promotional image for the show.

He penned: "It’s me. I’m the secret Check out me and the family on my new show #KirbyJenner ‪this SUNDAY‬ on @quibi". 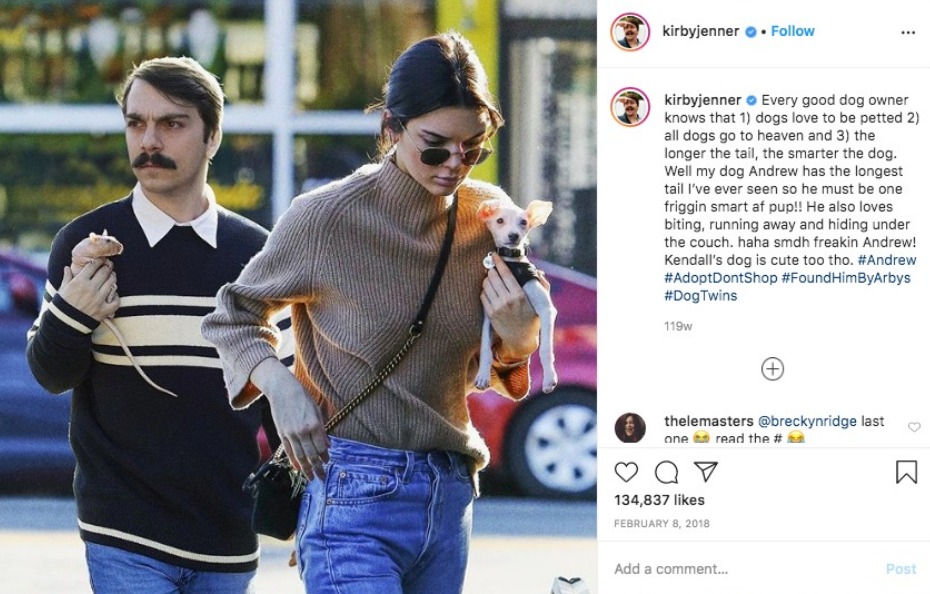 Though his real identity remains a mystery, the man behind the Instagram parody account first joked about being a secret member of the Kardashian family in 2015 when he shared a side-by-side blend of his and Kendall’s faces.

Since then the character has been expertly photoshopped into some of Kendall's biggest red carpet moments including last year's MET Gala.

In the rib-tickling shot, Kirby edited himself standing alongside Kendall in an orange tent beside her flamboyant orange Versace gown.