Keeping Faith is a popular thriller series airing on BBC One and it follows Welsh lawyer, Faith Howells (played by Eve Myles). In this season, Faith faces one of her biggest challenges yet as she fights for a young man’s right to have a crucial operation. Fans are keen to find out more about the soundtrack for season three and Express.co.uk has investigated.

Keeping Faith returns for another suspenseful episode tonight (April 17) and the season is starting to draw to a close.

In episode four of six, Mike Taylor (Matthew Aubrey) will lodge an appeal to the High Court over his son’s hospital treatment.

DI Laurence Breeze (Rhashan Stone) will also attempt to get even closer to Faith.

Fans will be on the edge of their seats once more as Faith finds out more about her mother’s dark secrets.

The drama in each episode is intensified by the soundtrack and there is a brilliant list of songs from season three. 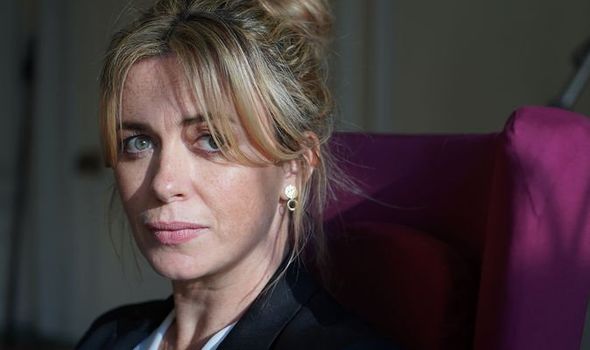 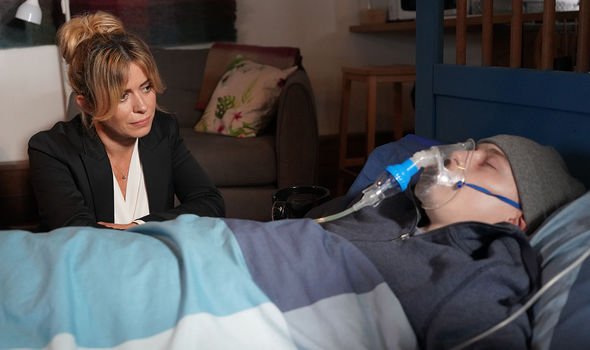 Faith and Steve (Piano and Voice) 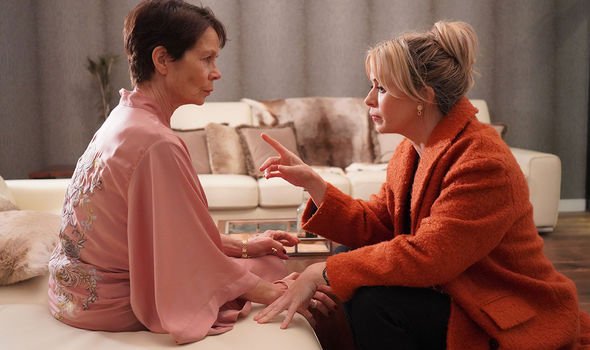 All of the songs on the soundtrack were created by film score composer, Laurence Love Greed.

The British composer and musician has worked on film, live performances and even art installations.

The star is on Twitter and the bio says: “Curly haired musician. Score composer for BBC’s Keeping Faith and indie film A Serial Killer’s Guide to Life.”

Ahead of the third season, the musician sent a heartfelt message to fans, saying: “I’ve been working on the show on and off for the last 4 years and have since bought a house, got married and had a kid!

“It has been wonderful to see it become so loved and to see the comments on here about it. Thanks to all those who have helped me out.” 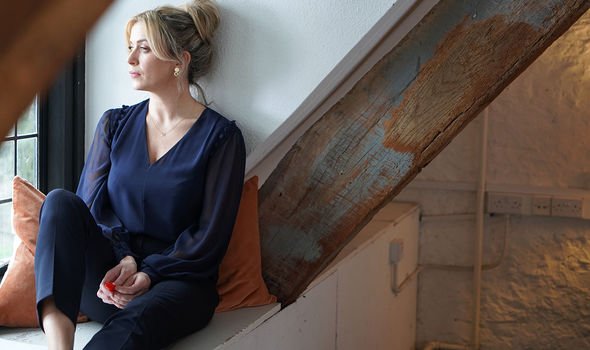 He went on to personally thank the cast and creators of the series for their support, saying he was “very lucky” to be a part of the show.

The season three soundtrack is available to buy and download on all digital platforms, including Amazon Music.

The theme song for the series is called Faith’s Song and it is performed by Amy Wadge.

Fans have taken to social media to share their thoughts on the season, which is also known as Un Bore Mercher (One Wednesday Morning).

One said on Twitter: “Just finished watching the final episode of #KeepingFaith Absolutely brilliant, gripping and touching series and @TeamEveMyles was incredible as always!

“Going to be hooked on the soundtrack for some time @Wadge the songs are just so beautiful!”

Another said: “@TeamEveMyles just finished Series 3, brilliantly acted by all and amazing soundtrack, didn’t want it to end #KeepingFaith”

Viewers called this season an emotional rollercoaster and they were overwhelmed by the beautiful music.

A third fan said: “Gosh everyone is so talented! @MatthewH_books you’re a fantastic writer. Gripping drama and the soundtrack? Amy @Wadge just wow!

“The whole package was just perfect. Well done everyone involved in #KeepingFaith.”

Keeping Faith airs on Saturdays on BBC One.