Kaley Cuoco reveals she intends to spend “the weekend crying” as she finally wraps filming on The Flight Attendant.

The actress paid an emotional farewell to her new thriller in a moving clip before thanking the entire cast and crew for all their hard work. 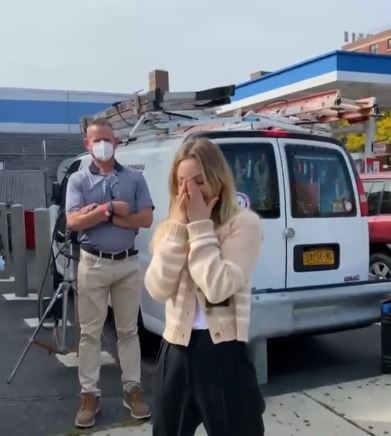 Kaley, 34, made the touching statement in a clip she shared with her 6.1million Instagram followers.

In the emotional video, the star is seen trying to hold back tears before eventually welling up.

Wearing a cream jumper and jeans, Kaley stands in the centre of a circle of crew members, and is cheered on as she officially ends her current run on set.

Alongside the post, she wrote: “That’s a wrap for Cassie, on season one of The Flight Attendant. 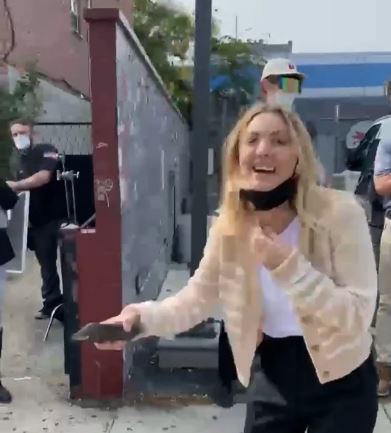 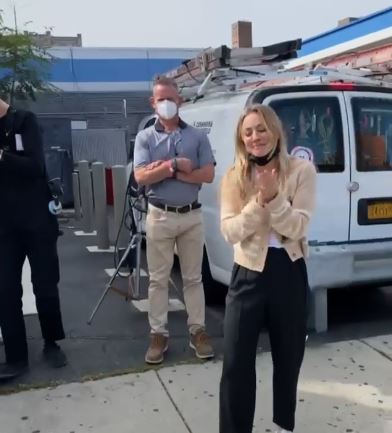 “Thank you to every single person that’s been part of this project. You are important and I couldn’t do this without you.

“I’ll be spending the rest of the weekend crying.”

The Flight Attendant will be a departure from Kaley’s usual comedic roles, having previously starred as Penny in The Big Bang Theory.

The plot sees flight attendant and party girl Cassie’s life turned upside down when she wakes up next to a dead body. 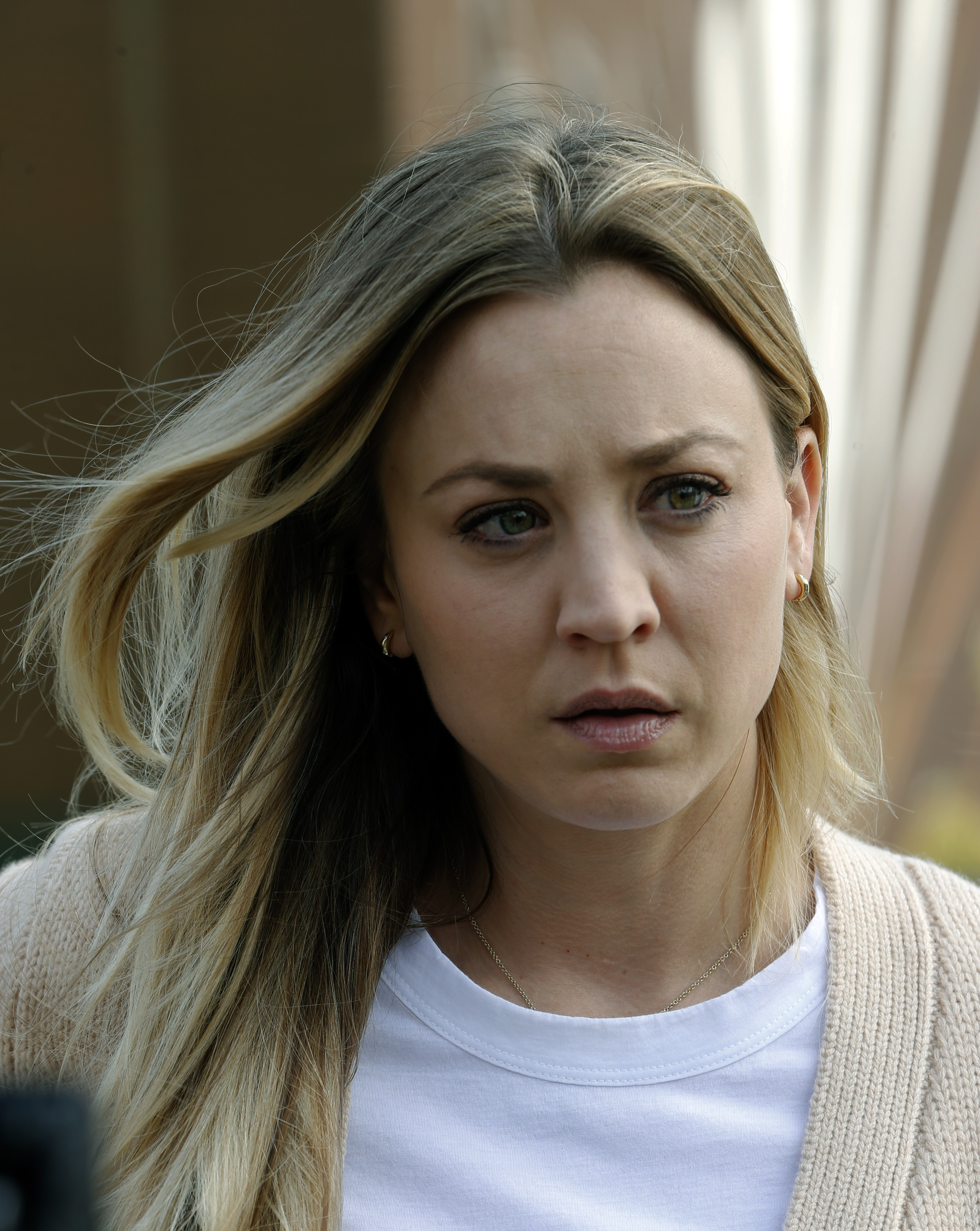 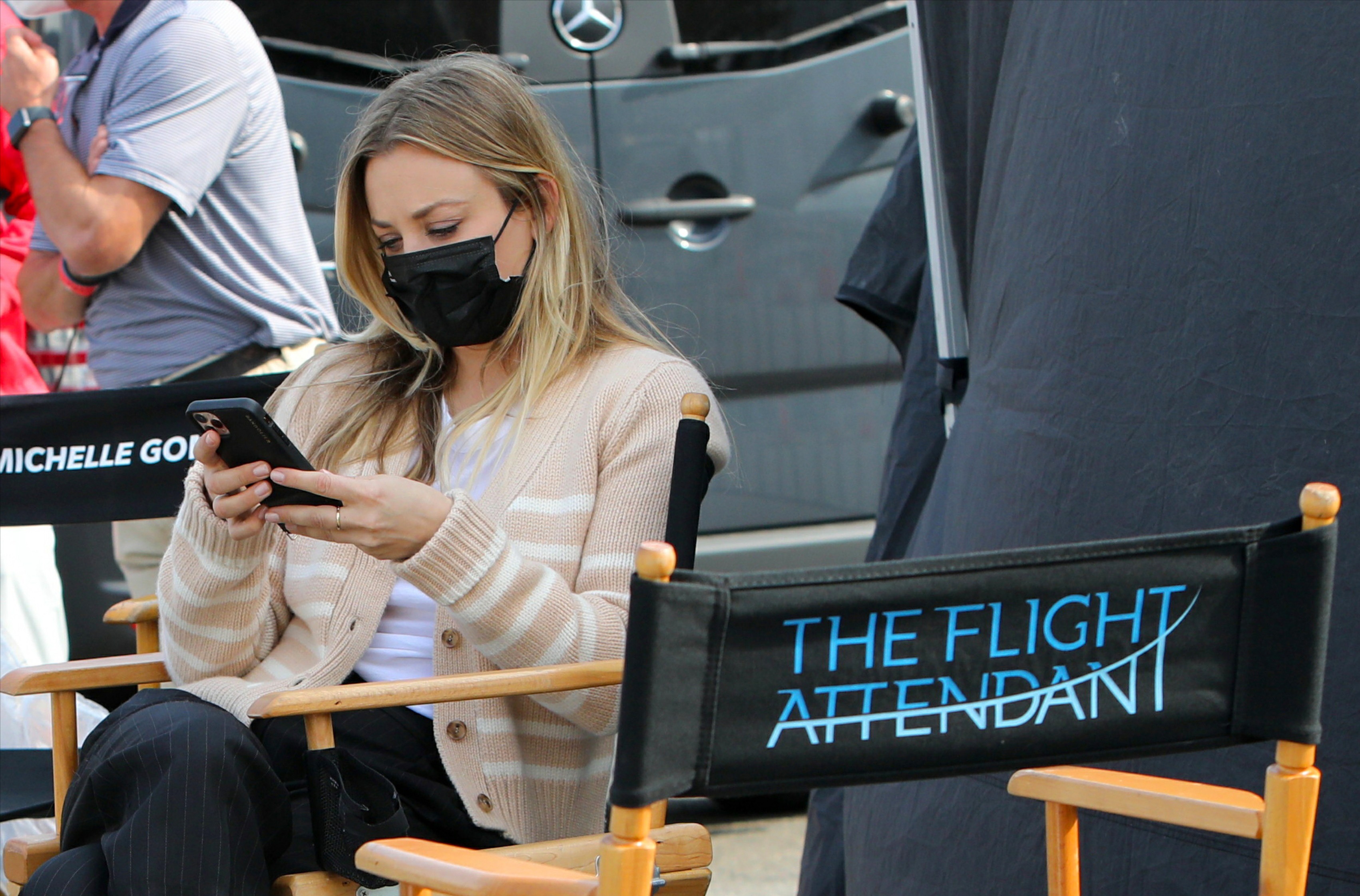 Speaking to US Weekly about the project, Kaley said: “When I read the book description, I got a chill down my arms. It felt like a good mix of drama and dark comedy. Plus, a complicated female character is a dream role.

“I love making people laugh, but it’s been an incredible experience working my dramatic muscles.

“This cast is so experienced and has surrounded me with so much support. They make me feel like I can do anything.”

Joining Kaley in the series is The Haunting Of Hill House’s Michael Huisman and Girls’ Zosia Mamet.

The Flight Attendant will air on HBO Max in the US, with a UK release to be confirmed.