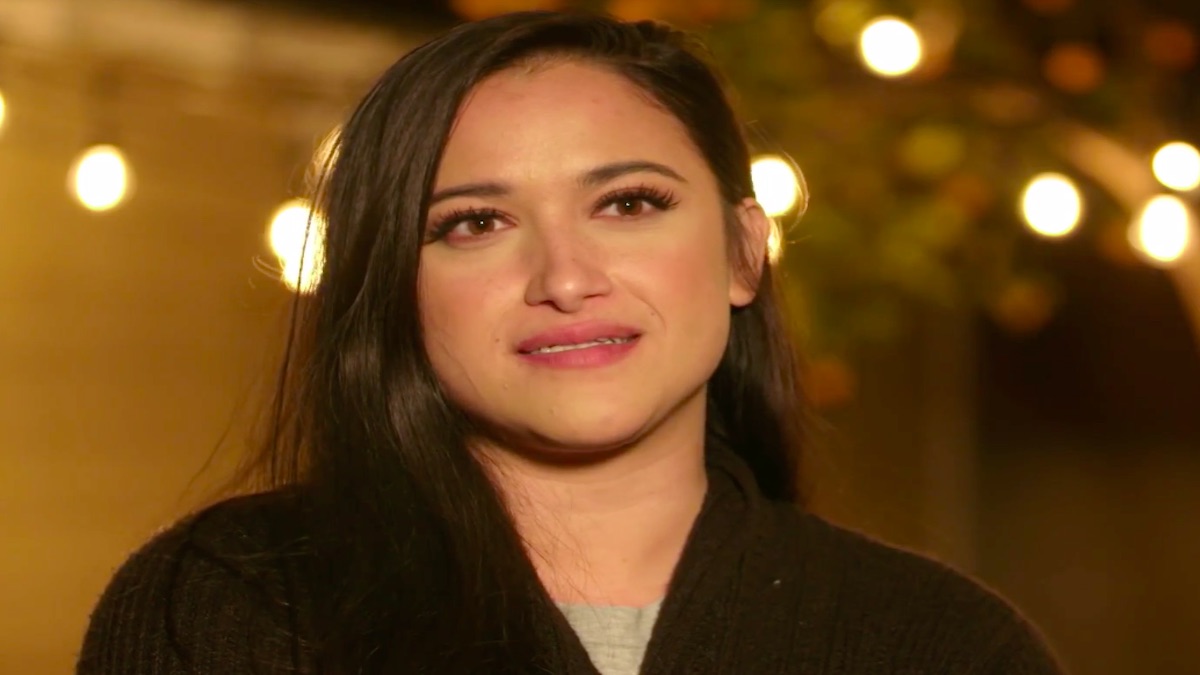 Sister of 90 Day fiance alum Kalani Faagata, Kolini is not one to keep her emotions in. The explosive sister-in-law to Asuelu has been vocal the entire time about the dysfunctional relationship.

The fiery brunette has never been afraid to share her opinion, and now she’s sharing it all as she announced that she is on the adult platform OnlyFans.

Kolini first made her appearance on the 90 Day Fiance franchise when she opposed her sister’s relationship to Samoan native Asuelu. A sister to one of the most memorable couples on the franchise – the beauty has left viewers wanting more of her.

She knows that the platform is a bit taboo and took to Instagram to explain her decision. Her reasoning for being on the risque site is that “Thousands of people post sexy/suggestive photos on Instagram for free and I’ve decided to post those types of photos and videos on OnlyFans specifically for those that want to see it (along with videos and other fun content).”

Although the adult platform is known for its NSFW (not suitable for work, aka pornographic content), Kolini doesn’t plan on going completely naked.

Ultimately her decision for not going nude stemmed from knowing that. She told her fans, “whatever I post has the chance of getting around the internet, but I’m excited to have a platform that I can post whatever I want and talk to you guys.”

She announced she will be on the platform via Instagram

“On that Demon Time, she *started* an OnlyFans.” 🎶 Please read through the message on my highlights before commenting your thoughts. Thank you 🤍

“On that Demon Time, she *started* an OnlyFans.” 🎶 Please read through the message on my highlights before commenting your thoughts. Thank you 🤍

OnlyFans has proven to be fruitful for her as she posted via her Instagram story that she has made over $3,824 in two days.

When asked what her sister thought of her going on the adult platform, she posted a screenshot of her sister reacting to the news, “YASSS. YOU DO THE DAMN THING B*TCHHHHHH.”

Kolini isn’t the only 90 Day Fiance star on OnlyFans – you can also catch Stephanie Matto and Deavan Clegg on the platform as well.