A search for a screenwriter is now underway 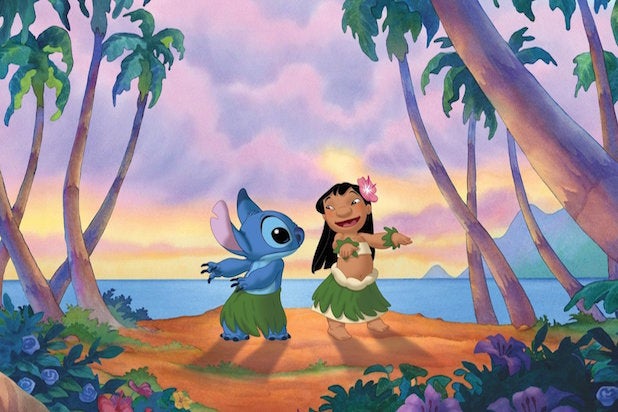 Jon M. Chu is in early talks to direct a live-action “Lilo & Stitch” film, an individual with knowledge of the project told TheWrap.

Dan Lin and Jonathan Eirich are producing through their banner Rideback, which produced the remake of “Aladdin.” Rideback’s Ryan Halprin is executive producing. The studio will now look for a screenwriter, although Mike Van Waes wrote the current draft of the script.

“Lilo & Stitch” was released in 2002, and was written and directed by Chris Sanders and Dean DeBlois in their directorial debuts. Daveigh Chase and Sanders voiced the titular characters. The film grossed $273 million globally and was nominated for Best Animated Feature at the 7th Academy Awards.

“Lilo & Stitch” focused on the bond between a lonely human girl named Lilo and an alien named Stitch. Whether the live-action adaptation will be released in theaters or on Disney+ is currently unclear.

Chu most recently became attached to Disney’s “Willow” series. His recent credits include “Now You See Me 2,” “Crazy Rich Asians,” and the short “Single.” He is currently in post-production for “In the Heights,” on which Lin-Manuel Miranda serves as a producer.

A spokesperson for Disney has not yet responded to TheWrap’s request for comment.

Chu is represented by UTA, Artists First and ID PR.