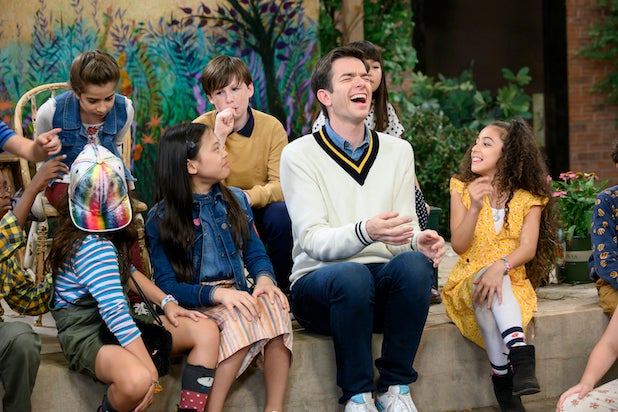 John Mulaney is taking his “Sack Lunch Bunch” from Netflix over to Comedy Central. The cable channel announced today that the comedian has signed a deal to host and executive produce two new original “Sack Lunch Bunch” specials, including an upcoming holiday-themed one that will reunite the cast from the original, which aired on Netflix.

“We couldn’t be more excited about John’s return to Comedy Central and hope this is just the beginning of a long-standing partnership,” said Chris McCarthy, President of ViacomCBS Entertainment & Youth Brands.