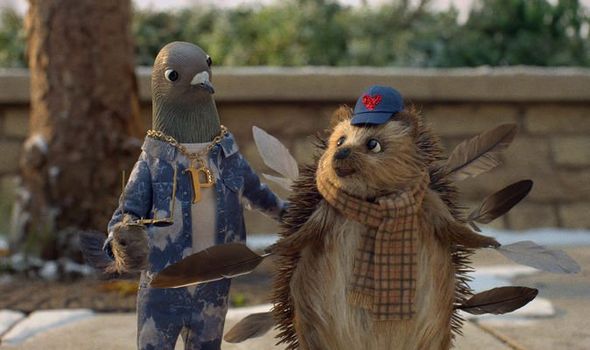 Last year’s Christmas ad featured the loveable dragon Excitable Edgar who couldn’t control his fiery breath. In 2018, Elton John was the star showing his rise to fame from a small boy at a piano to global superstar. In 2017, we had Moz the Monster and the unlikely friendship with the boy whose bed he lived under and who can forget the woodland animals jumping on a trampoline in 2016.

This year, John Lewis and Waitrose have joined forces with two charities: FareShare, which helps those facing food poverty and Home-Start, which works with parents who need support, with the aim to raise £4m.

The two-minute ad which includes animation, claymation, CGI and cinematography follows nine vignettes of kindness, from the little boy who has lost his ball up a tree, to the melting snowman and the man living on his own and look out for the pigeons.

The different moments of kindness captured in the film are designed to appeal to different audiences, from children upwards.

The campaign’s heart emblem is featured throughout the film and shows how acts of kindness, however small, can have a positive impact others. 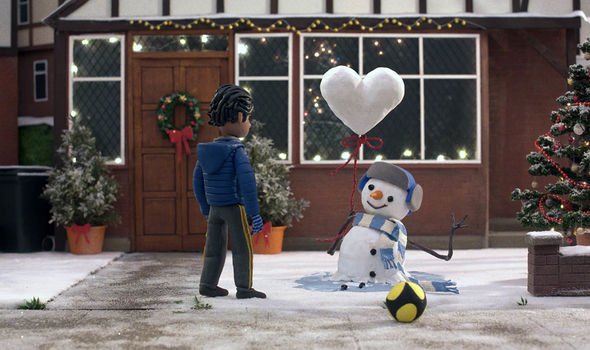 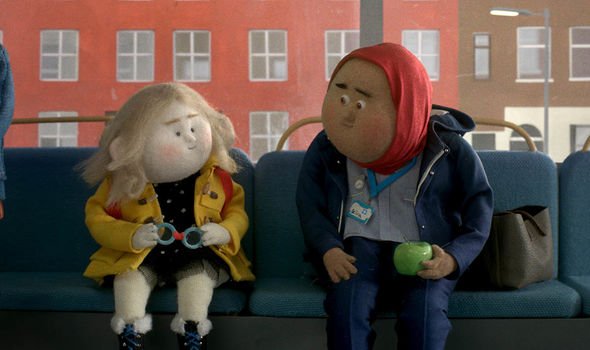 Rather than use a single production team, John Lewis and Waitrose hired multiple artists in an industry that has been badly hit by COVID-19.

In another step away from tradition, the accompanying song isn’t a cover but an original written and performed by soul singer singer Celeste and called A Little Love.

Every time the track is downloaded Celeste and her record label Polydor will make a 10p donation to the campaign.

Pippa Wicks, the Executive Director of John Lewis, said: “We recently set out our ambition for our business to be a force for good – so we decided that this year was the year to break the mould and do something different. 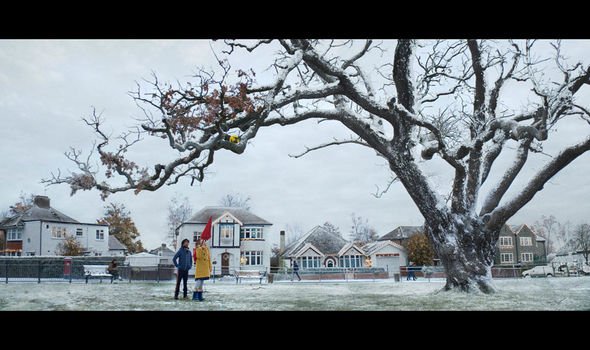 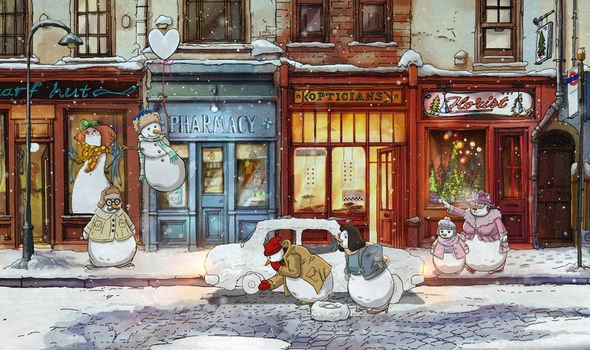 “We have a long tradition of helping support the communities which we serve, so as we launch one of the best loved assets, our Christmas ad, it’s fitting to take this one step further by working hand in hand with two incredible charities supporting families in need.

” We want this campaign to be uplifting and to inspire everyone to give some kindness in their own way this Christmas, especially to those who need it most.“

The adverts – which went live on social media channels at 7am this morning – will first be broadcast on TV tomorrow evening during The Voice on ITV.