BBC viewers will recognise the star from the various dramas she has appeared in which have aired on the channel in the past few years.

From paying Kate Parks on Doctor Foster, to the iconic Villanelle on Killing Eve, Jodie has picked up a large number of fans across the nation.

However, before she landed some of her more well-known roles, she made an appearance in another popular show.

Jodie featured in an episode of BBC daytime soap Doctors, back in 2012, long before her days as Villanelle. 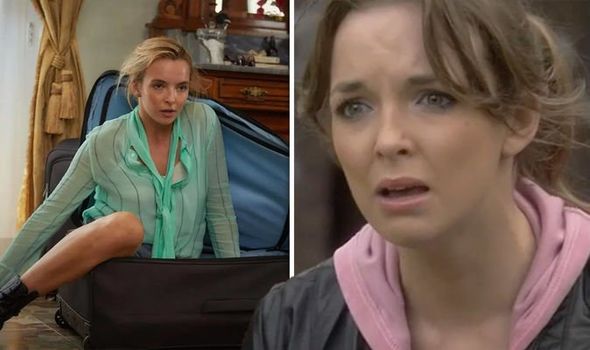 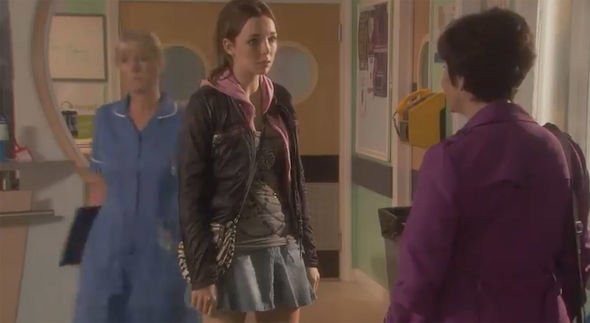 She played the role with her original Scouse accent, which many fans of the star will not have heard from her before.

In the throwback clip, Jodie plays young mum Kelly Lowther, in an instalment titled “Another Day, Another Dollar”.

She is seen in a heated row with Health Visitor, Marina Bonnaire (Marian McLoughlin) over the welfare of Jodie’s character’s baby.

Desperate to find out what’s happened to her son, Kelly asks Marina: “I don’t understand, is he going to be okay, or not? 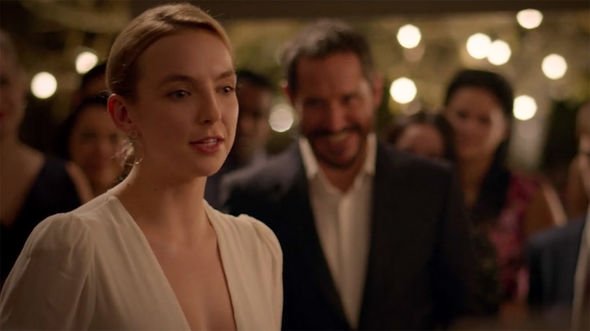 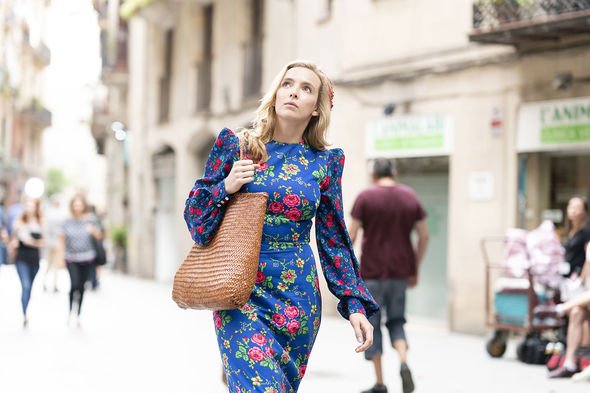 “They’re saying the next 24 hours are crucial, so he could improve,” Marina hits back “or get worse,” Kelly remarks.

However, her character is in trouble for her actions as it emerges she left her infant son alone whilst she popped out.

Marina adds: “Kelly! You do understand that the police are going to want to interview you?”

Jodie’s character asks: “Well why? If some old perv breaks into my flat, how is it my fault?

“He’s a baby, yeah, it’s not as if he’s running around or nothing. I work hard, everything I do is for Andre,” she pleads.

“If you’d been there to protect him, none of this would have happened,” Marina insists.

Kelly is soon escorted off by the police for questioning, who urges her to calm down.

Doctors recently celebrated its 20th anniversary, and the clip featured in the hour-long episode which paid tribute to big stars who once appeared on the show.

She landed her first major TV role as Chloe Gemell in E4’s My Mad Fat Diary, where she played the best friend of lead character Rae Earl (Sharon Rooney).

Jodie came to the attention of BBC viewers when she starred as Ivy Moxam in chilling drama, Thirteen, where her character goes missing and is held captive for several years.

However, she’s best known for her more recent role of serial-killer Villanelle in Killing Eve, where she stars opposite Sandra Oh.

Series three of the hit show will return later this year as fans will be desperate to know the fate of both women, who got into a dangerous fight in a gripping climax – have they both survived?

Doctors airs weekdays at 1:45pm on BBC One.