“I absolutely refute the accusation that I hate trans people or wish them ill,” Harry Potter author says 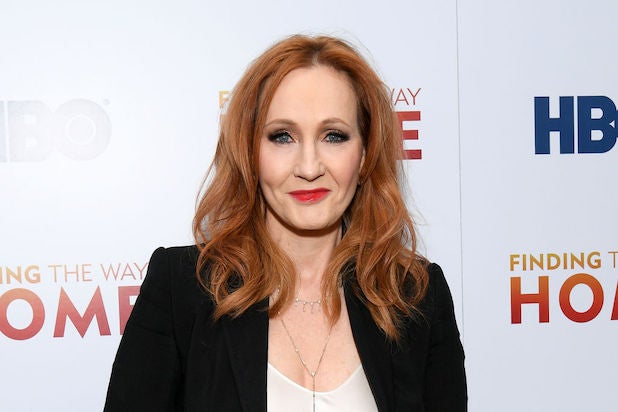 J.K. Rowling has returned the Ripple of Hope Award given to her by the Robert F. Kennedy Human Rights Organization after the president of the organization Kerry Kennedy criticized the “Harry Potter” author for recent comments she’s made that were deemed transphobic.

Rowling in a statement to her website Friday pushed back on the criticism and asserts that she does not have hatred for transgender individuals but felt she had no choice but to return the award. Rowling received the Ripple of Hope Award in December 2019.

“The statement incorrectly implied that I was transphobic, and that I am responsible for harm to trans people,” Rowling said. “As a longstanding donor to LGBT charities and a supporter of trans people’s right to live free of persecution, I absolutely refute the accusation that I hate trans people or wish them ill, or that standing up for the rights of women is wrong, discriminatory, or incites harm or violence to the trans community.”

Kerry Kennedy, Robert Kennedy’s daughter, criticized Rowling back on August 3 for several instances in which Rowling was criticized for transphobic remarks. Rowling first wrote comments on Twitter in response to an article titled “Opinion: Creating a more equal post-COVID-19 world for people who menstruate.” After increased backlash to those statements, including from not just fans of her work but also from “Harry Potter” stars Daniel Radcliffe and Emma Watson, Rowling posted a nearly 4,000 word blog post attempting to “explain” herself, leading to Kennedy’s criticism.

“She wrote glibly and dismissively about transgender identity: ‘People who menstruate. I’m sure there used to be a word for those people. Someone help me out. Wumben? Wimpund? Woomud,’” Kennedy wrote, quoting Rowling’s words. “Almost a week later, she wrote a series of tweets that had the effect of degrading trans people’s lived experiences: ‘If sex isn’t real, there’s no same-sex attraction. If sex isn’t real, the lived reality of women globally is erased. I know and love trans people, but erasing the concept of sex removes the ability of many to meaningfully discuss their lives. It isn’t hate to speak the truth.’”

Kennedy says she’s spoken with Rowling to express her “profound disappointment” and to explain that trans people, especially Black trans women and youth trans individuals, are often targeted with disproportionate amounts of violence.

“From her own words, I take Rowling’s position to be that the sex one is assigned at birth is the primary and determinative factor of one’s gender, regardless of one’s gender identity–a position that I categorically reject. The science is clear and conclusive: Sex is not binary,” Kennedy wrote. “Trans rights are human rights. J.K. Rowling’s attacks upon the transgender community are inconsistent with the fundamental beliefs and values of RFK Human Rights and represent a repudiation of my father’s vision.”

Rowling in her response to Kennedy on Friday says more “nuance” needs to be permitted in the “debate” about trans rights and the rights of women and cited a statement from an organization touting a “gender affirmative” model.

“In solidarity with those who have contacted me but who are struggling to make their voices heard, and because of the very serious conflict of views between myself and RFKHR, I feel I have no option but to return the Ripple of Hope Award bestowed upon me last year,” Rowling concluded. “I am deeply saddened that RFKHR has felt compelled to adopt this stance, but no award or honour, no matter my admiration for the person for whom it was named, means so much to me that I would forfeit the right to follow the dictates of my own conscience.” 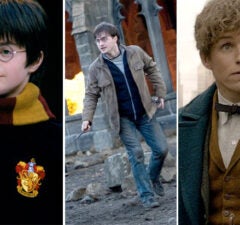 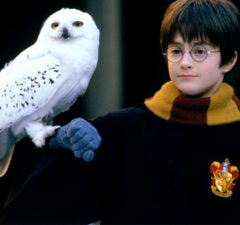 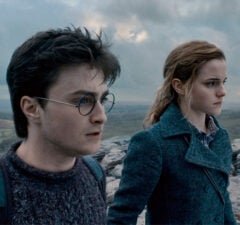 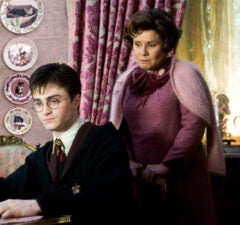 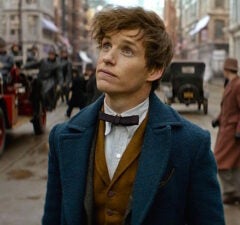 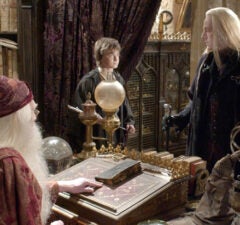 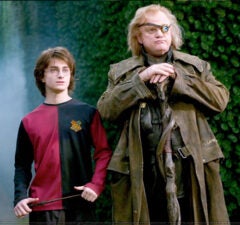 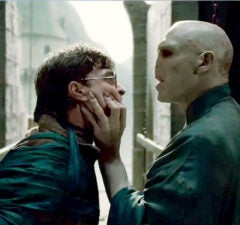 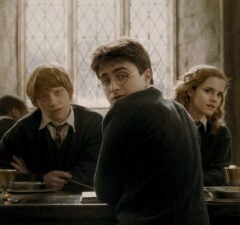 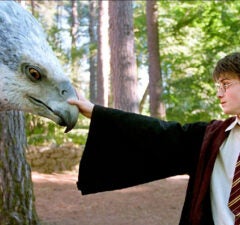