JIM Parsons, who played Sheldon Cooper for 12 seasons, has revealed that he had no idea what to do after the show ended.

The actor has reflected on his life after The Big Bang Theory ended. 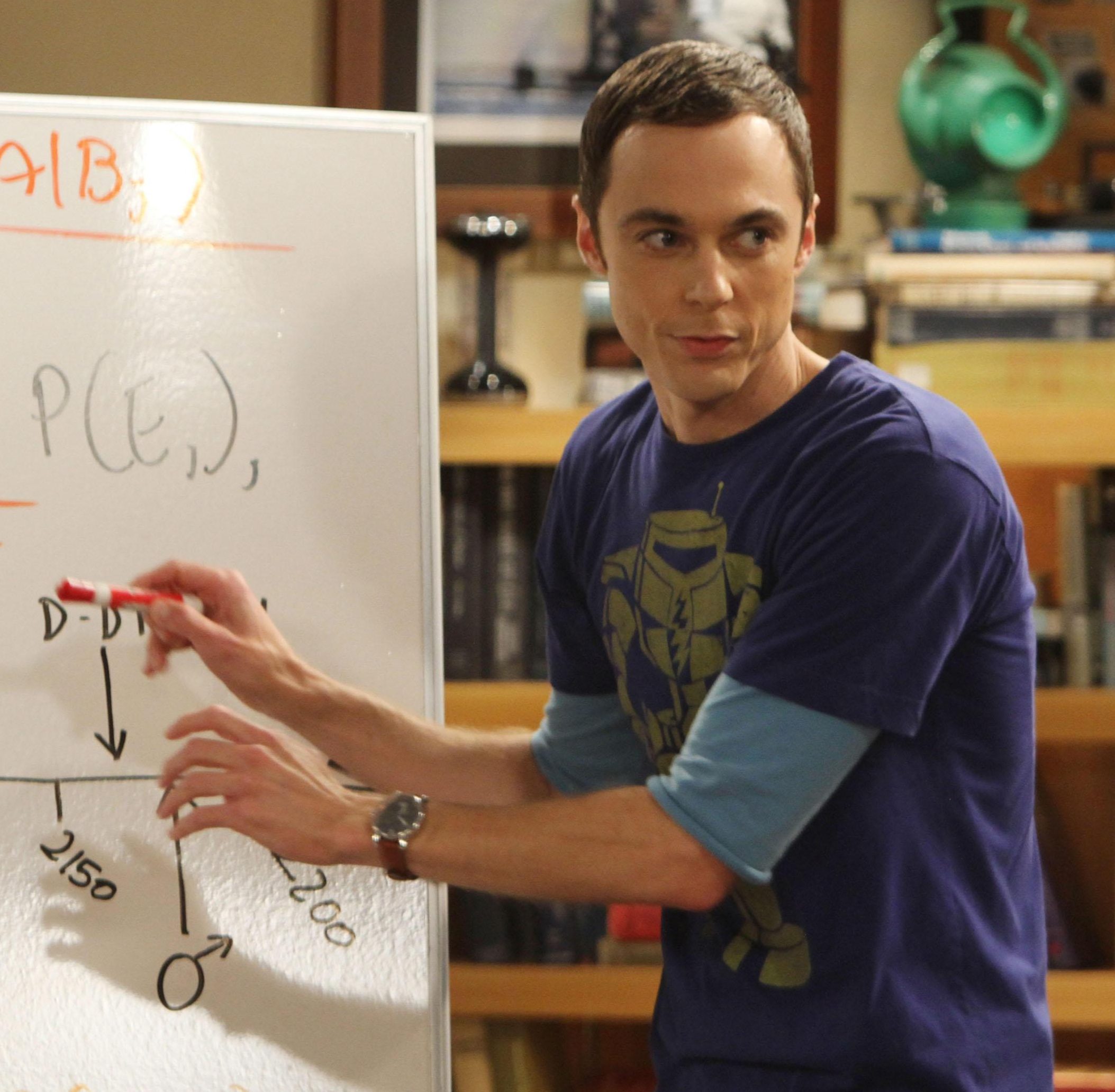 The CBA sitcom ran for 12 series before wrapping last year, leaving Parsons with little to do, at least in the short term.

He admitted that he 'didn't know' what he wanted to pursue next, admitting that he did not take on very much work outside of the sitcom while it was airing.

Parsons spoke to The Globe and Mail, revealing: "Ryan approached me at a time in my life and career where I had honestly no idea what was next or what I wanted to do." 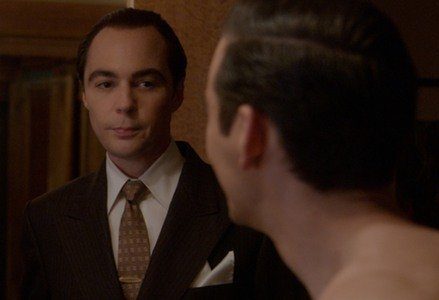 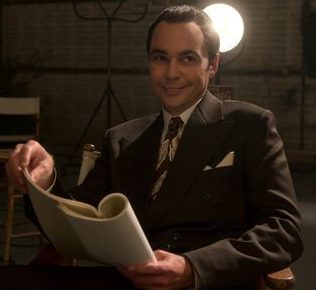 "It was only a few months after Big Bang had ended. I'm not going to tell you what I was looking for, because I didn't know. I thought I'd know it when I saw it. Then Ryan came along and that's all I needed to know.

"I love the people he surrounds himself with and the kinds of projects that he does. It always feels very right, like a part of my artistic family."

Parsons also spoke about how Murphy had clearly seen something in him that other writers hadn't during his long-spanning career, where he ran the risk of becoming typecast.

"He's got a real way of seeing a possibility in performers; he knows they can do things that they've never thought of," he went on.

"He gets a real tickle doing exactly that, which is showing people in a light you've never seen before." 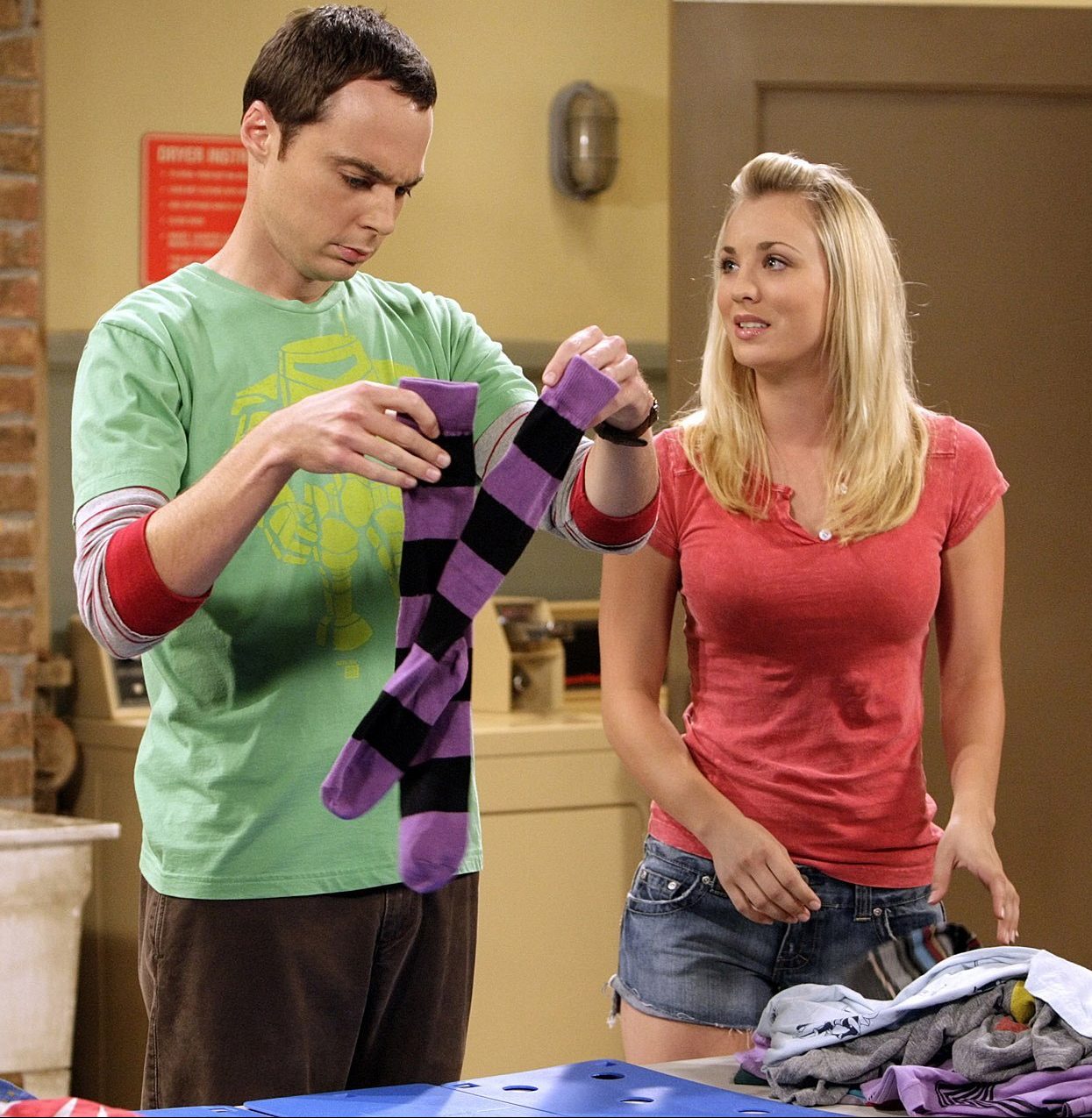 Hollywood is set to air on Friday, May 1 on Netflix.

The Big Bang Theory is also available to stream on Netflix, if you need your fill of Sheldon Cooper.

The news comes after Parsons' co-star Kaley Cuoco bagged her first role since the show ended.

She's set to appear alongside Kevin Hart in The Man From Toronto.