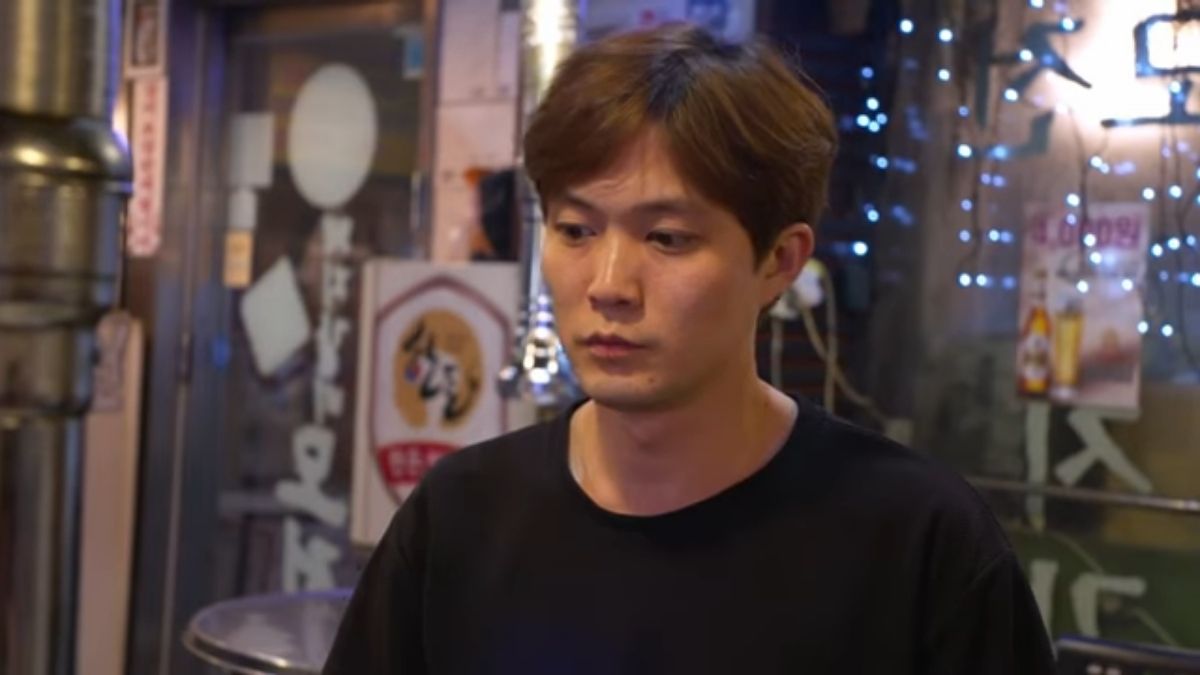 It seems that 90 Day Fiance: The Other Way star, Jihoon Lee, is thriving after his rough break up with ex-wife, Deavan Clegg.

Taking to Instagram, Jihoon uploaded a glowing selfie which included Korean hashtags. When translated, one particular hashtag stands out, it reads #nofilter.

This had fans wondering if he was throwing shade at Deavan, who is well known for uploading heavily filtered selfies to her own Instagram account.

On Jihoon’s latest upload to Instagram, fans took to the comments to point out their own theories.

Another comment featured three laughing emojis followed by “the shade…”

It’s clear that the joke wasn’t lost on Jihoon’s followers. 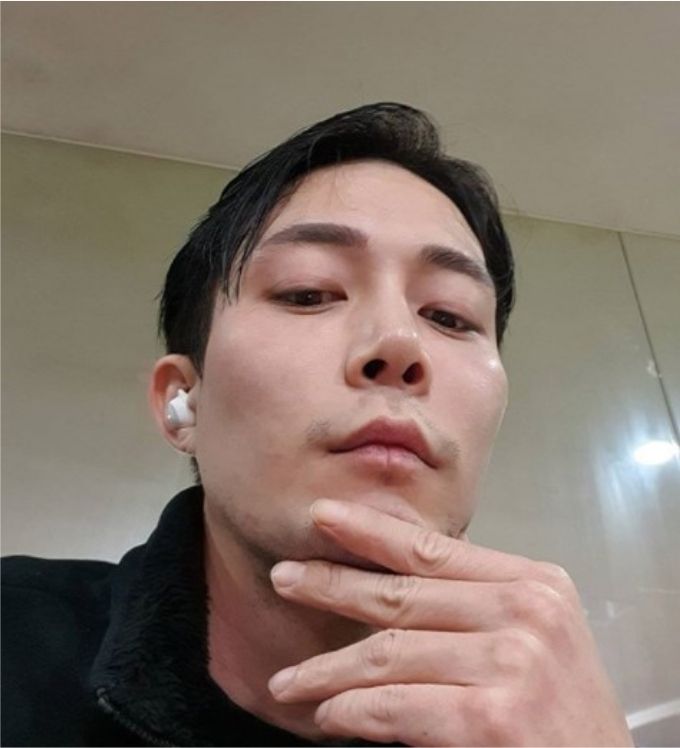 Other comments included support for the South Korea native and told him not to let his relationship with Deavan define his life.

“Be true to yourself and the rest will follow,” said one follower.

“Jihoon, you fight for your baby boy,” said another follower, “Don’t let Deavan take T[aeyang] away from you or try to replace you…”

And some followers held nothing back, letting Jihoon know that they support him completely.

“Deavan is not that innocent…She needs to be training her kids the right way to be and act,” said a comment.

Fans have been watching the decline of his relationship with Deavan in the most recent season of the show. Many of the scenarios that play out on screen have fans questioning the choices of the former couple.

Back in August, fans learned that Jihoon and Deavan had split since filming the latest season of 90 Day Fiance: The Other Way, and Deavan had moved on with a new boyfriend.

And while this new information told fans where the couple presently stood in terms of their relationship, the demise of their marriage was simultaneously playing out on the show.

An especially tense moment saw Deavan’s daughter, Drascilla, running away from the group and towards traffic. Deavan claimed that she shouted at Jihoon to run after her because she was holding their son, Taeyang. She said that as he was running towards Drascilla, he stopped and began screaming at her instead.

Deavan was furious that Jihoon was more concerned with yelling at her than ensuring Drascilla’s safety.

Other claims came to light on social media, including Deavan claiming that Jihoon and his parents had physically abused Drascilla.

More recently, fans watched as the couple adopted a dog together in the second half of the season. Knowing that they were no longer together, fans questioned what happened to the dog. Jihoon claims that they had to rehome the dog back in January because Drascilla had abused it.

The drama may be never-ending, but it seems that both Deavan and Jihoon are making the best of their situation.