JEREMY Kyle Show producers would be given Champagne for high conflict episodes and staff feared they would get the sack if a show was too tame, according to reports.

The show was axed and heavily criticised in May 2019 following the death of Steve Dymond a week after he appeared on the programme as a guest. 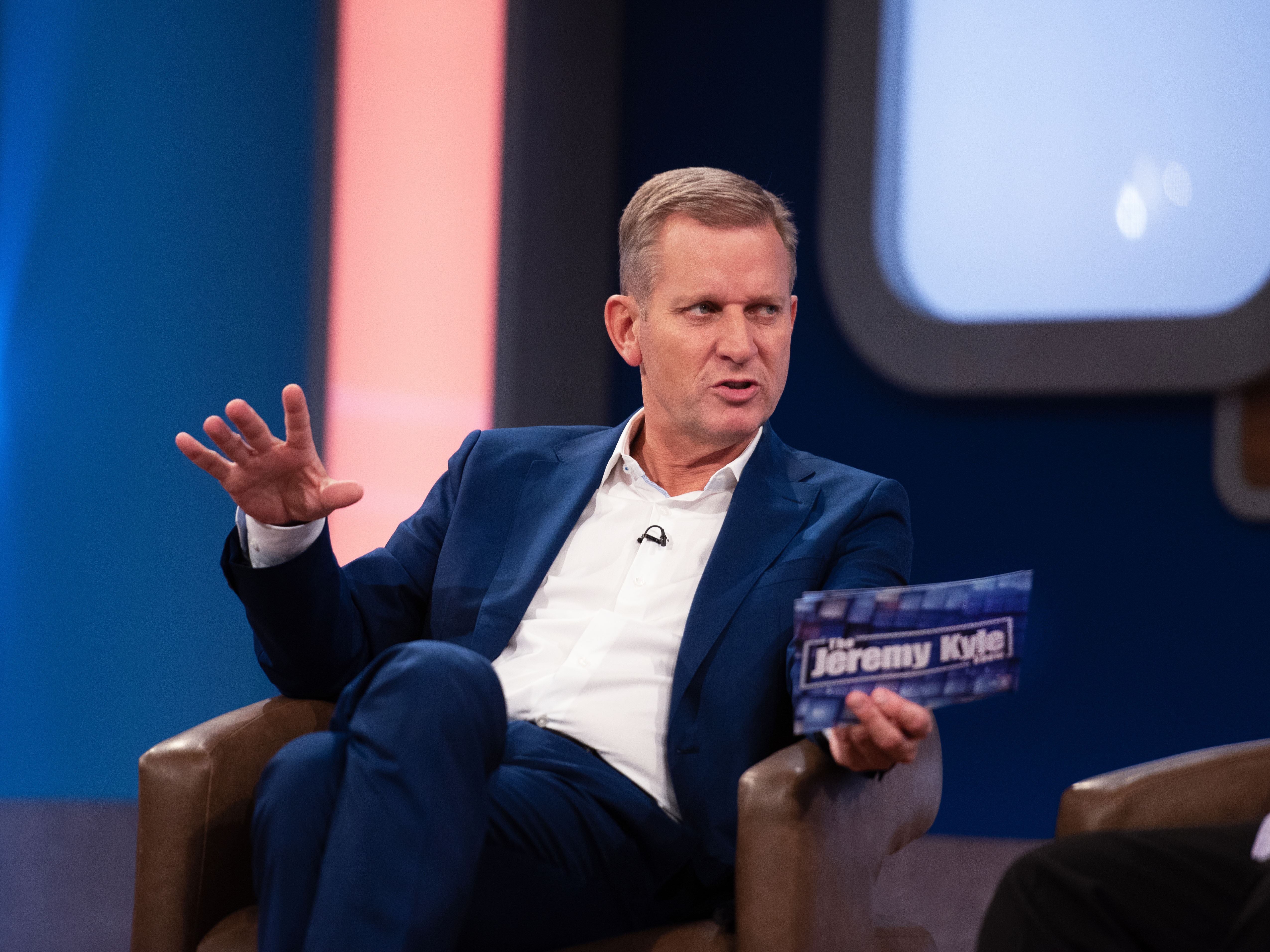 Bosses would reportedly rate episodes from A to D based on how likely guests were to kick off.

And former producers on the show have now told The Guardian how they feared for their jobs if they didn't help create explosive episodes.

Those who got the most As would get Champagne, prestige and job security.

Another explained: “An ‘A’ show would be a high conflict show – not physical, but something where it goes off, there’s lots of storming around the studio, lots of heightened emotions, lots of shouting… when they come on and they are immediately kicking off.

“A ‘D’ would be low energy, low conflict, poor talkers who couldn’t really express what they were trying to say.”

An ITV spokesperson said: "ITV takes our duty of care to participants and colleagues very seriously, and we regularly review our duty of care processes to ensure they are fit for purpose in an ever-changing world.

"We have introduced our own Duty of Care charter and published our own detailed guidance to producers."

The TV host said he "would not trust him with a chocolate button" while making a series of comments about him in an unaired episode of The Jeremy Kyle Show. 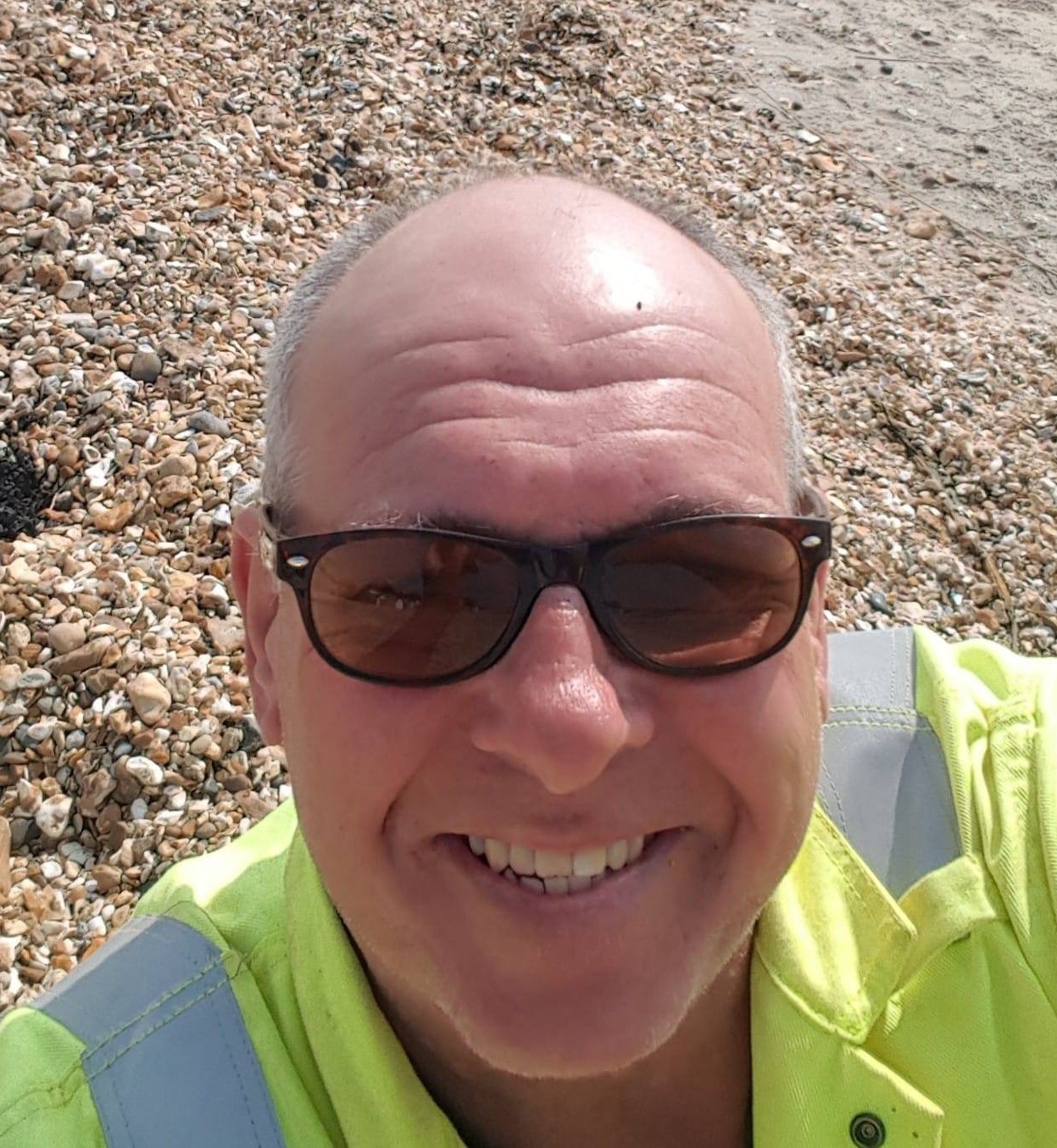 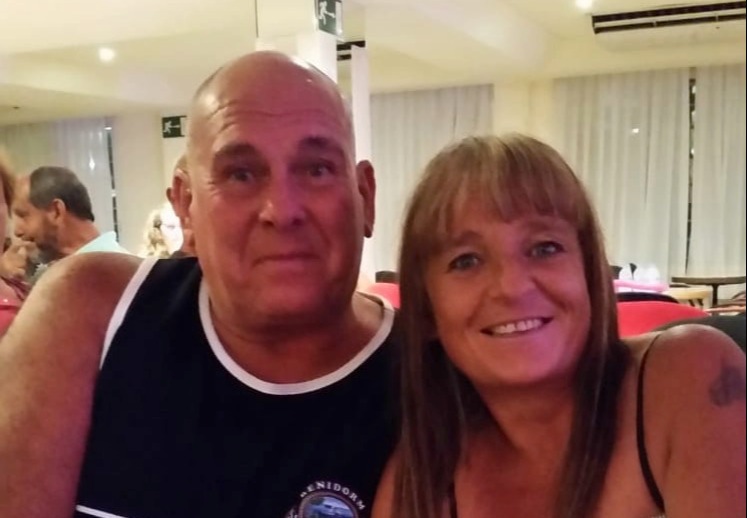 The guest was told to take to a lie detector test to prove he did not cheat on his girlfriend.

When he failed, Kyle told the dad, 63, he “would not trust him with a chocolate button”.

Kyle then asked the jeering audience: “Has anyone got a shovel?’’

Mr Dymond’s body was found a week later in Portsmouth after he died from a morphine overdose.

The episode never aired on television, but coroner Jason Pegg has seen it.

He said the firebrand host’s actions “may have caused or contributed” to Mr Dymond’s death.

Mr Pegg, who has seen the episode, said: “Jeremy Kyle adopted an approach where he called the deceased a ‘serial liar’, that he ‘would not trust him with a chocolate button’ and made a comment, ‘has anyone got a shovel?’.”

He said that Mr Dymond’s son Carl Woolley said his dad told him “he had been humiliated, taken for a mug and pounced on by the presenter”.

Mr Pegg said it was also “apparent” Kyle knew Steve had “previously been diagnosed with depression” and had been taking medication.

He added: “Accordingly, I deem Jeremy Kyle to be an interested person in this case.’’

Dwayne Davison, who was dubbed the ITV show's most hated guest, said his life was ruined after appearing on the show.

Unedited clips released by ITV to a Commons committee that was investigating into the programme, showed the presenter calling one guest a “gob-sh***”, and “slouching little idiot”.