The 55-year-old star and his 38-year-old fiancee shared an intimate moment in the car park of a garden centre near their home in Windsor. 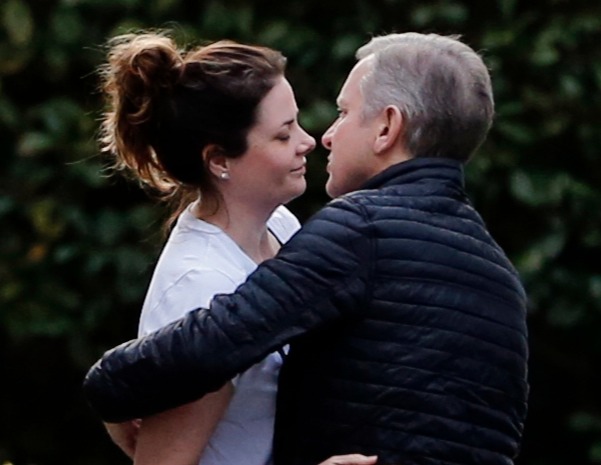 It's now three years since Jeremy got down on one knee on the Grenadines Islands in the Caribbean in February 2018 – a year after they went public with their relationship.

Jeremy welcomed his first child with fiancee Vicky in January last year, rounding off a tough spell with “the best news”.

The popular TV host faced an agonising 12 months after bosses ended his long-running ITV show in the wake of a guest's suicide.

A source said at the time: “This is wonderful news for both of them. Of course it has been an extremely tough time, but it’s lovely to have something to celebrate together. 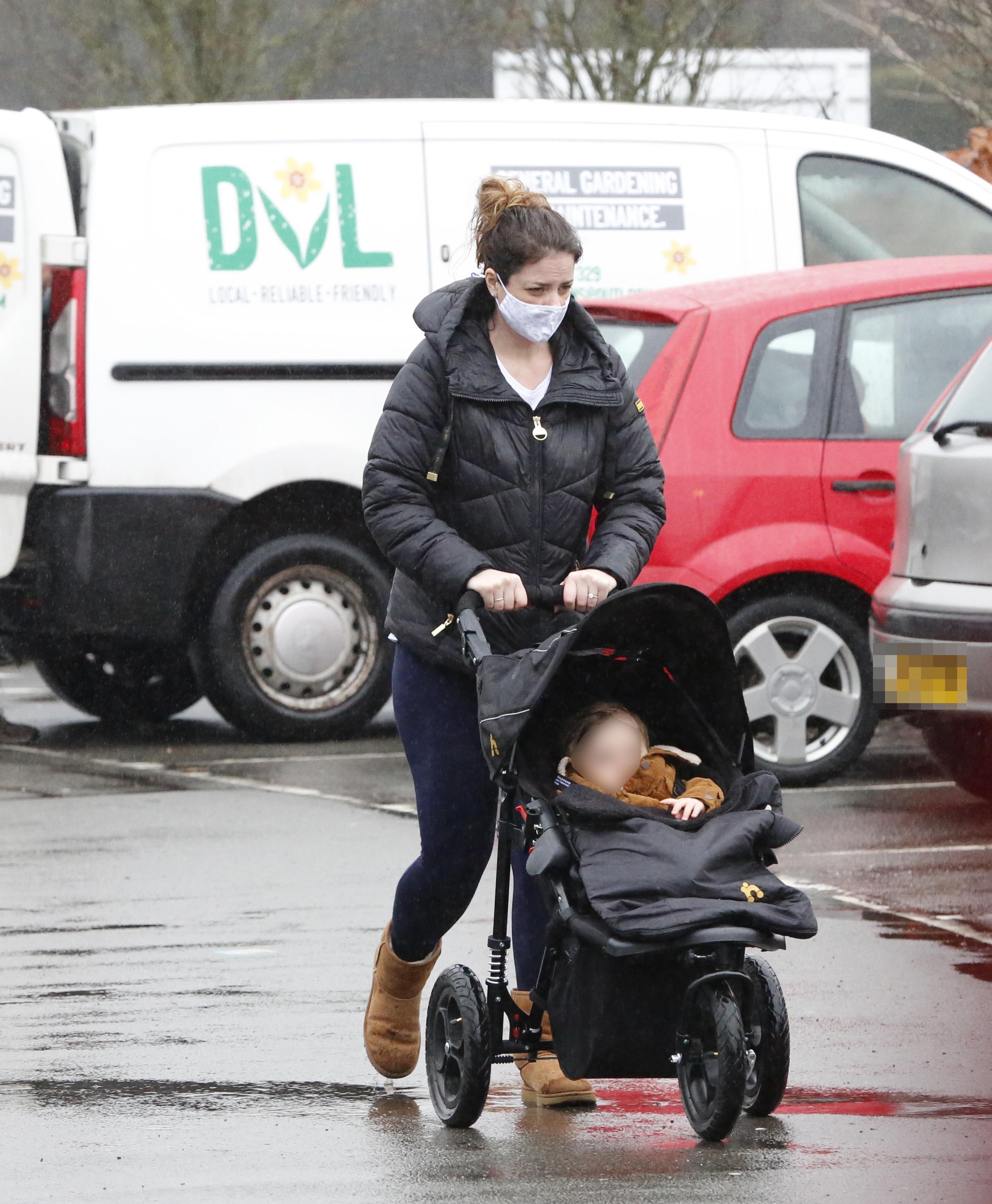 “They’re very much united and hoping to move forwards with their new son and the rest of their family.”

The presenter has been dating Vicky since his split from his second wife Carla Germaine, 45, and previously revealed his delight at Vicky’s pregnancy.

“Vick and I couldn’t be happier to say we’re expecting our first baby together," he told The Sun.

“It’s the best possible thing that could have happened.” 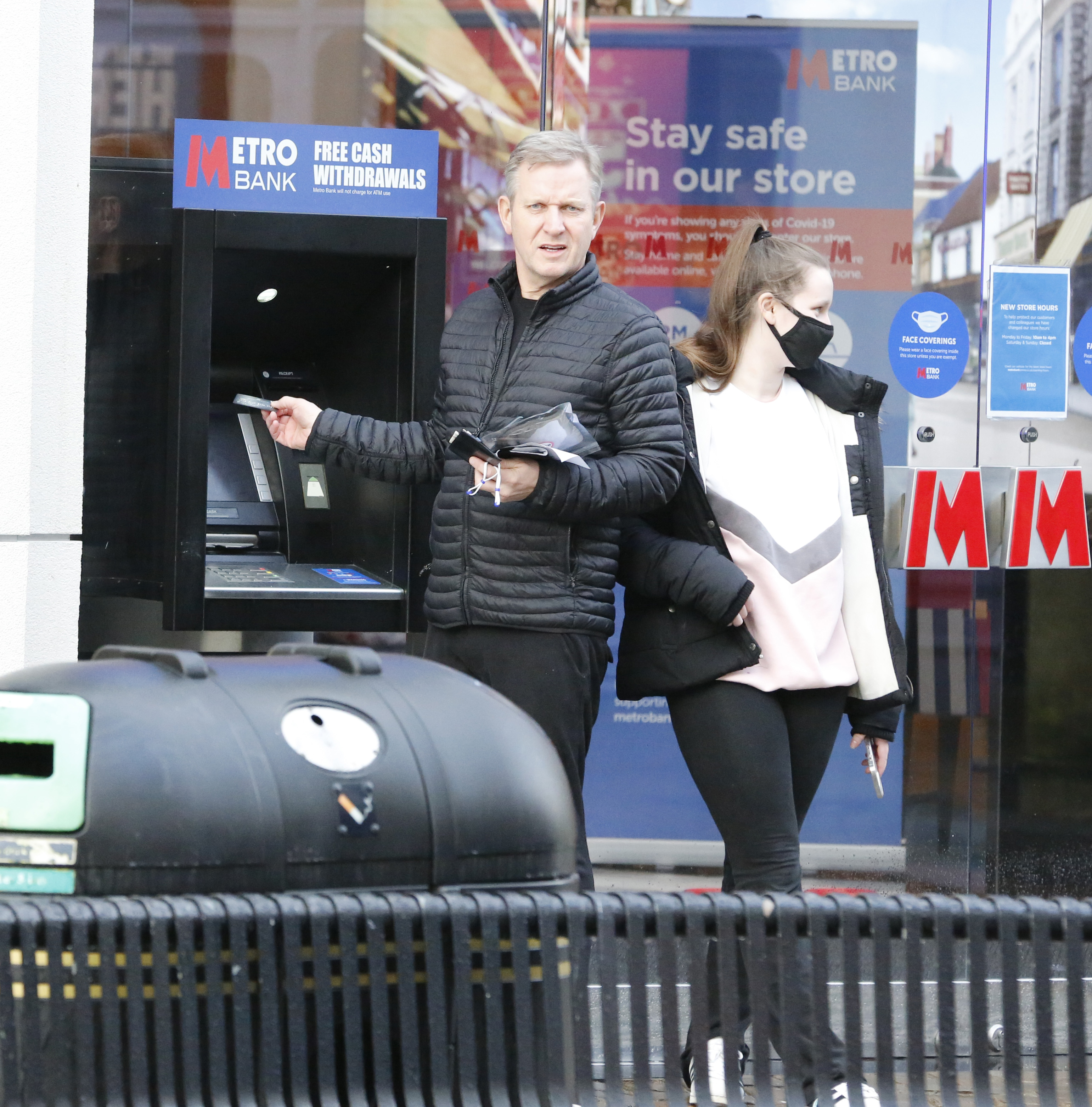 Before the pair got together, Vicky spent years working as nanny for Jeremy and former wife Carla's three children, but left her role in 2016.

On February 5, 2018, The Sun revealed that the pair are set to get married.