It would be difficult for anyone to achieve the success that Ken Jennings had during his 74 game Jeopardy! winning streak in 2004. But if anyone was going to do it, it was professional gambler James Holzhauer, who injected new life into the show during his tenure on the show in 2019.

Jeopardy! has been on the air for decades and over that time not much has changed. But Holzhauer played with a bold new strategy that almost no contestant has tried before. The result of this was Holzhauer coming so close to matching Jenning’s $2.5 million total dollar earnings in half as much time.

Here’s how he did it. 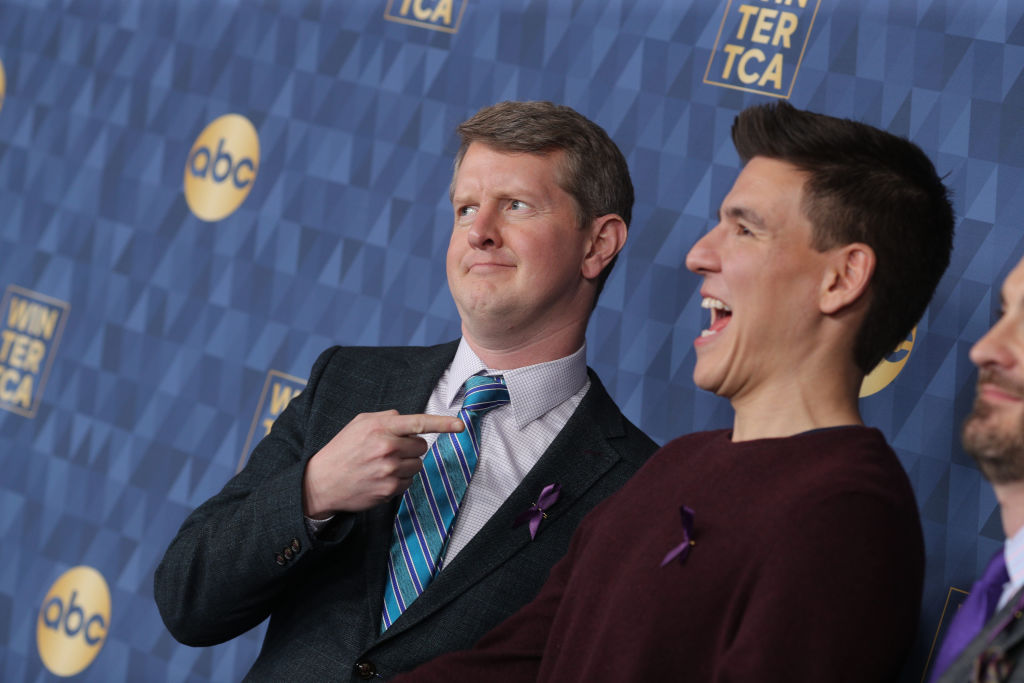 Everyone knows how the game of Jeopardy! is played:contestants on the show get to choose answers from a rotating list of categories.Each clue on the board is assigned a monetary value, with lower values beingeasier and higher money amounts being more difficult.

Most contestants select the easiest clues first, assuming they have a better chance of knowing the answer. But Holzhauer took an opposite approach when he kept racking up his earnings by targeting harder clues that were worth more money. He also sought out Daily Doubles.

He’s not the first contestant to attempt this strategy — buthe is themost successful. That’s how he almost beat Jennings’s total earnings inhalf as much time.

Is "presto chango" the new "all in"? #JeopardyGOAT

It’s no surprise at all that Holzhauer is a gambler — his Jeopardy!appearance proved that he’s a master of taking risks. Even his Daily Doublebets often saw him going “all in,” which both increased his overall earning andintimidated his opponents. The strategy worked wonders and was unprecedented inthe history of the game.

Even Arthur Chu, who used a similar approach of selecting high-value amounts before lower values during his time on Jeopardy! in 2014, admitted that he wasn’t doing it to amass money. Instead, he was solely using this unique way of “leap-frogging” around the board to intimidate his opponents, The New York Times reported.

A former Jeopardy! champion called Holzhauer’s approach, “a relentless pursuit of a mathematically optimized money-maximizing betting strategy” that put him in complete control.

Ken Jennings is the GOAT, but James Holzhauer put up a fight

Finally in 2020 Jeopardy! fans got to see the all-star match they’ve been craving. James Holzhauer faced down champion player Ken Jennings in the Jeopardy! The Greatest of All Time tournament. Brad Rutter, another top earner in the game’s history, joined the mix.

Jennings was very reluctant to do the tournament, fearing hewas past his prime and would certainly lose to Rutter and Holzhauer, whointimidated him. But he mimicked Holzhauer’s strategy to stay on top.

“Brad and I immediately realized that whoever won this tournament was going to be who played James’s game the best. He’s that dominant of a player. He made us play his game,” Jennings admitted to Vulture.

Will we see more aggressive gamblers on Jeopardy! in the future thanks to Holzhauer’s success? It wouldn’t be surprising.