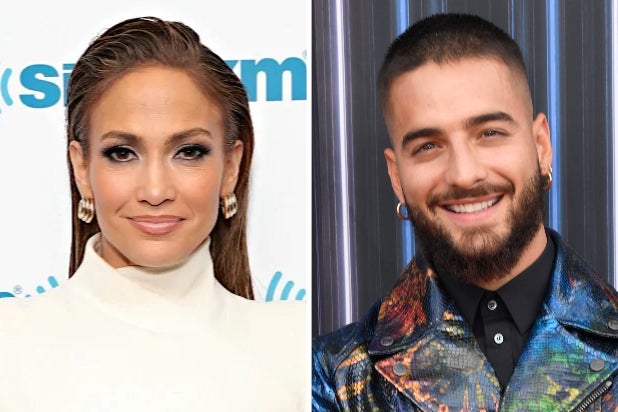 “Marry Me,” the romantic comedy starring Jennifer Lopez, Owen Wilson and Latin pop star Maluma, has been bumped from its Valentine’s Day release to the summer of 2021.

“Marry Me” will hit theaters May 14, 2021, after first being slated for February 12. And it will take the place of “Spirit Untamed,” an animated follow-up to the horse family movie “Spirit: Stallion of the Cimarron.” That film is now moving back a month and will open in theaters June 4, 2021.

While it’s not necessarily a sign of things to come, it is an instance of a studio moving a theatrical release not just out of Q4 of 2020 but even out of the first quarter of next year as well. Though on that weekend in February alone, studios are also releasing Paramount’s “The United States vs. Billie Holiday,” Sony Pictures Classics’ “French Exit” and 20th Century Studios’ “The King’s Man.”

“Marry Me” is directed by Kat Coiro from a screenplay by John Rogers and Tami Sagher and Harper Dill based on the graphic novel by Bobby Crosby. The film stars Lopez as one half of a pop group with a hit single “Marry Me” that has inspired the duo to get married in front of a live audience of fans. But when Lopez discovers on stage that Maluma’s character cheated on her, he pulls an unassuming and reluctant school teacher (Wilson) from the crowd and marries him instead.

“Spirit Untamed” is a new DreamWorks Animation film and is an epic adventure about a headstrong girl longing for a place to belong who discovers a kindred spirit when her life intersects with a wild horse. It’s directed by Elaine Bogan and is produced by Karen Foster.

Check out a teaser for “Marry Me” here.