Dame Jenni has been replaced on the BBC Radio 4 programme Woman’s Hour by Emma Barnett and Anita Rani. While the former host explained the radio station “still marks out my day” it’s “rare” she tunes into her old show. Dame Jenni joked it may be because she’s “a little bit jealous”.

Whither journalism career has continued, the presenter admitted she doesn’t tune into her former home on Radio 4.

Instead she prefers to listen in to Radio 3, Times Radio or even Classic FM.

However, Dame Jenni admitted it was “right” that she leave her role on Woman’s Hour after over 30 years. 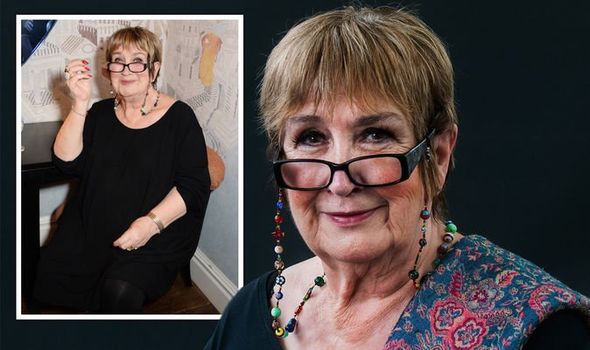 Speaking in the latest issue of Radio Times, she explained: “I rarely listen to Woman’s Hour as I tend to write in the morning.

“I think I may be a little jealous, especially now they’ve achieved the extra 15 minutes that was taken up by the drama serial of which I never approved.”

While she doesn’t listen in, she does stay up to date with what colleagues “who felt like part of my family” are up to.

Rabeka Nurmahomed is still producing the show while Kirsty Starkey is now on Saturday Live and Bob Nettles does Start the Week. 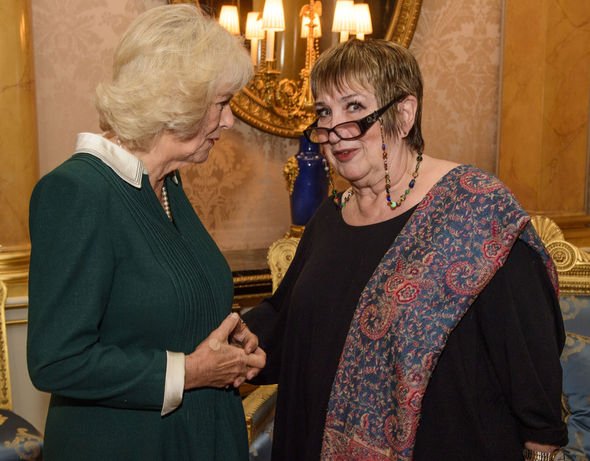 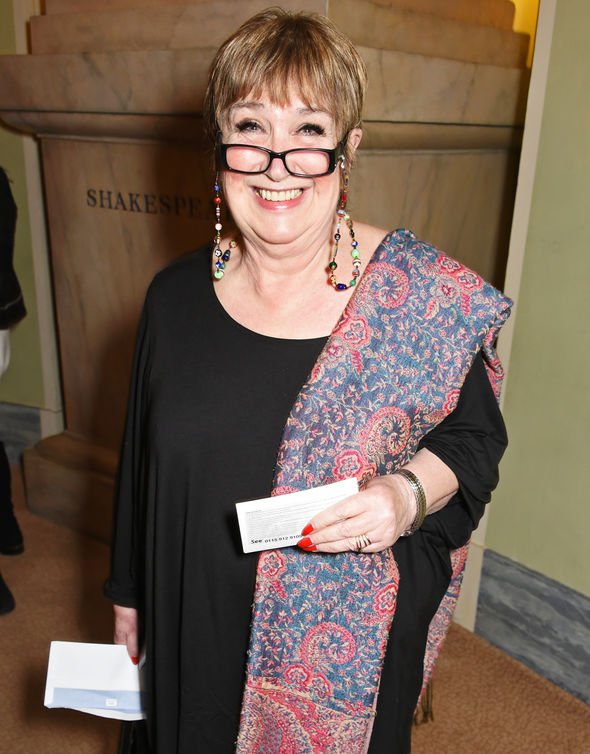 Dame Jenni remarked: “It’s often the studio managers and producers who save a presenter’s life.

“It’s a comfort now to hear of them still doing a brilliant job.”

Does she regret leaving Radio 4? “I know I did the right thing, and now as I dip my toes into writing, television and podcasting,” she stated.

But, there is still a chance she may one day return to radio as she joked: “I still suspect I will die wearing headphones.”

Woman’s Hour recently made headline when Sinead O’Connor vowed to boycott the show over an interview she found “offensive”.

The singer spoke to Emma Barnett following the release of her memoir Rememberings but things took an awkward turn when a negative comment made in a review was brought up.

“I was very struck by an interview with Neil McCormick, the music critic for The Telegraph, when he said your reputation as “the crazy lady in pop’s attic” has pursued you,” Emma remarked.

“I wonder what you made of that?” 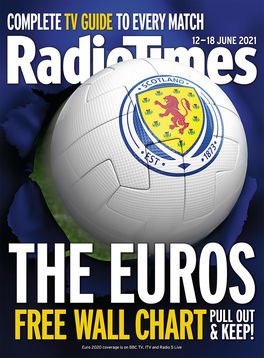 Sinead responded: “I think it’s a bit extreme to make the Jane Eyre comparison, I don’t think I’ve ever been perceived as “the crazy lady in pop’s attic” as represented in Jane Eyre.

“It’s not like I’m trying to attack people with knives or trying to strangle people while I’m walking around in my nightdress.”

She later posted on her Twitter page: “Actually found the interview with @Emmabarnett extremely offensive and even misogynistic.

“One abusive and invalidating question or statement after another: “madwoman in the attic” At that point I should have ended it. I will absolutely never do Women’s Hour again.” (sic)

Read the full interview with Jenni Murray in this week’s Radio Times, out now.