JAMES Jordan is "broken-hearted" as he reveals his dad has suffered a second stroke – but the coronavirus lockdown stops him from being able to see him in hospital.

The 41-year-old – who just became a first-time dad – told fans his father suffered a setback in his recovery today. 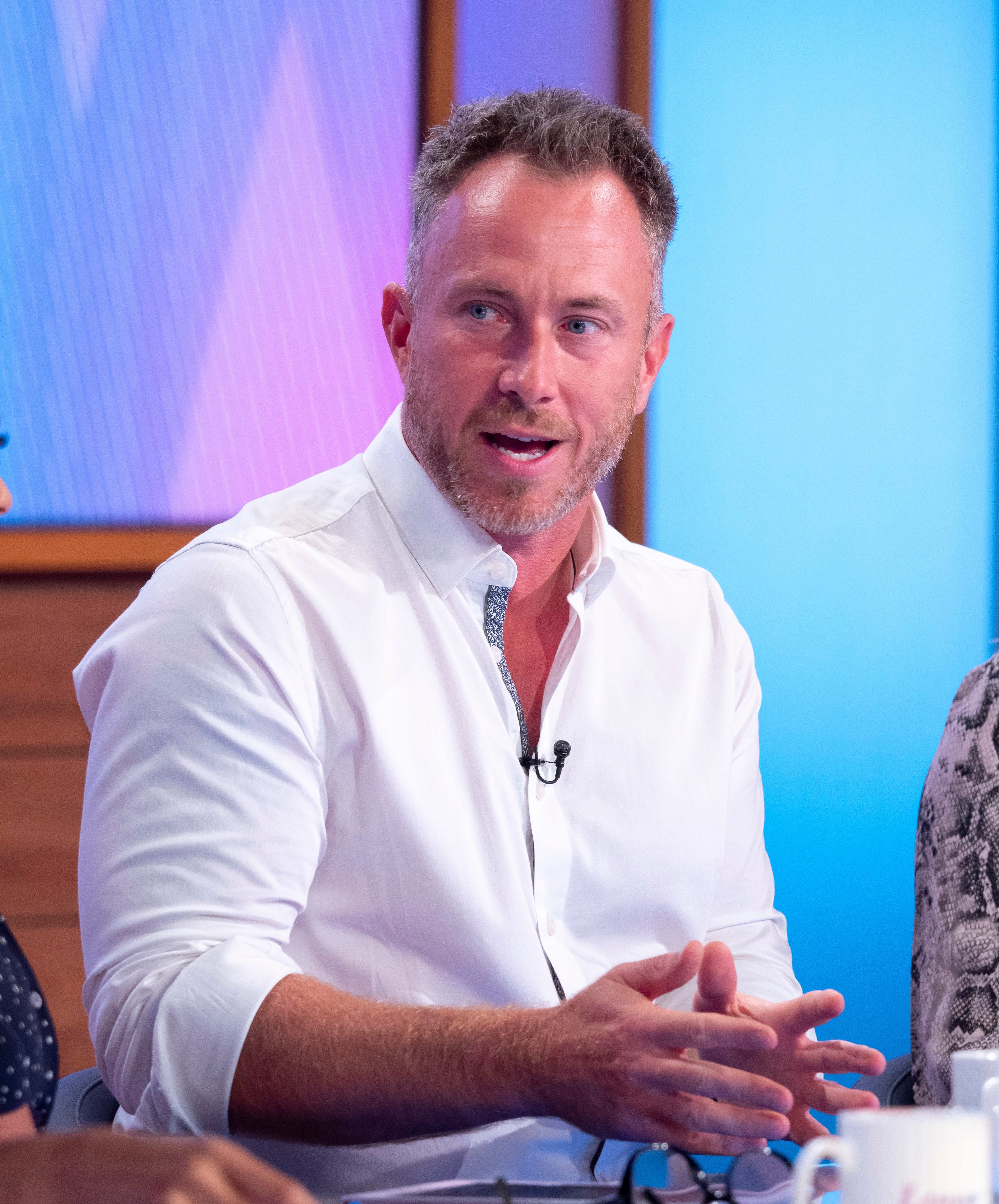 James said he "wasn't ready to lose him" after his first stroke on March 12.

Revealing he's back in hospital, James said tonight: "I have a broken heart again as my dad has been rushed back to hospital after suffering another stroke.

"Yet people think it’s ok to go to parks to sunbathe etc. Stay at home you selfish idiots!!" 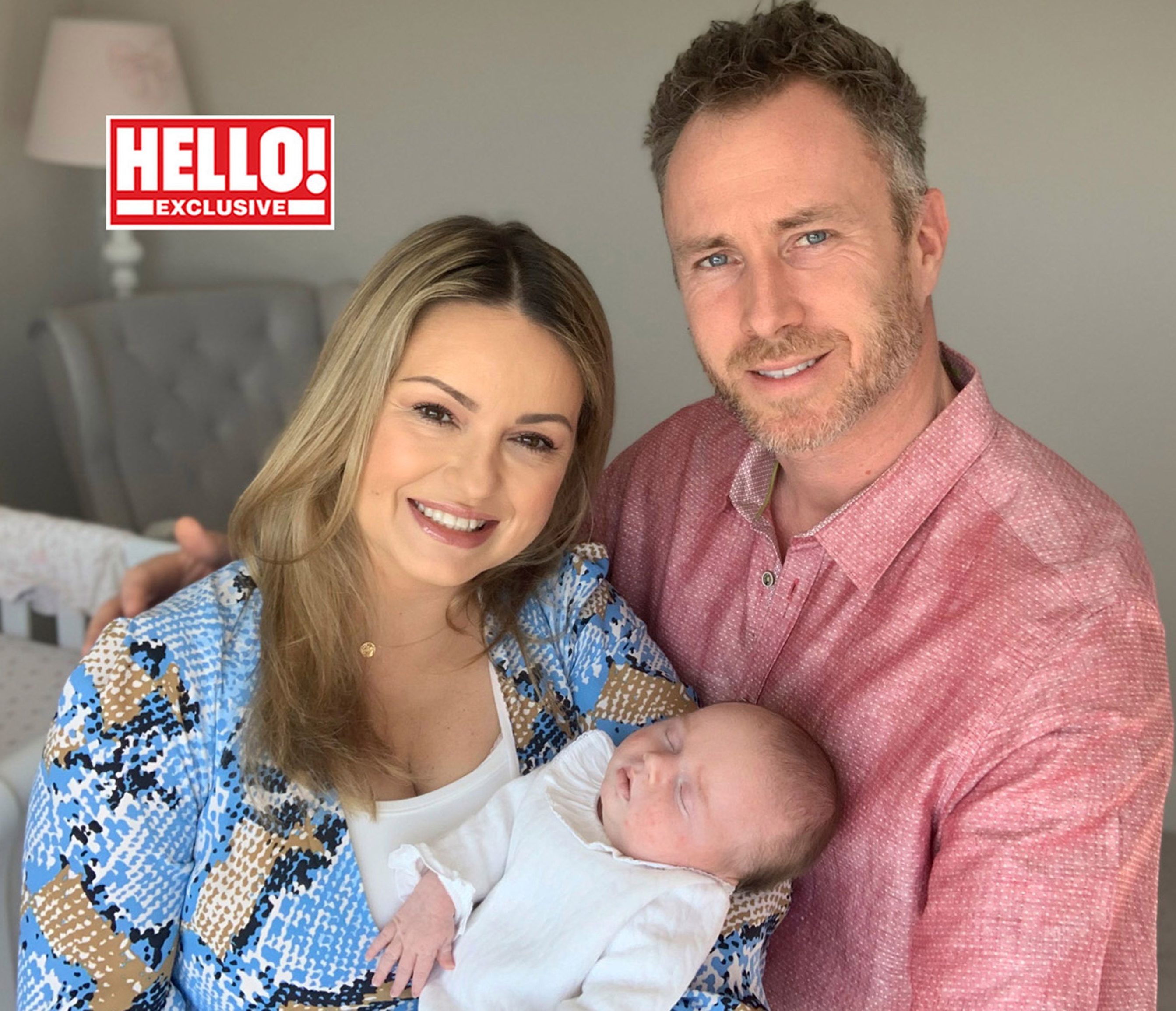 The former Strictly Come Dancing star and Dancing on Ice champion welcomed a baby girl with his wife Ola in February.

The couple – who have been married for 17 years – said they were the "happiest" parents in the world when Ola gave birth after their three-year IVF battle.

Ola, 37, wrote alongside a photo of their baby's hands: "She’s here and she is perfect."

While James, 41, shared the same picture of their baby's tiny hand and gushed: "I’m the happiest man in the world."