Joe and Anthony Russo, the directors of Avengers Endgame, have graciously saluted James Cameron’s film Avatar for edging past them in the all-time worldwide box office totals.

With its rerelease in China this weekend, Cameron’s 2009 sci-fi pic overtook the Russos and Marvel’s Avengers: Endgame, which had previously topped Avatar as the worldwide box office record-holder in July 2019. Through Saturday, Avatar‘s global box office is now estimated at $2.8B versus Endgame‘s $2.797B. 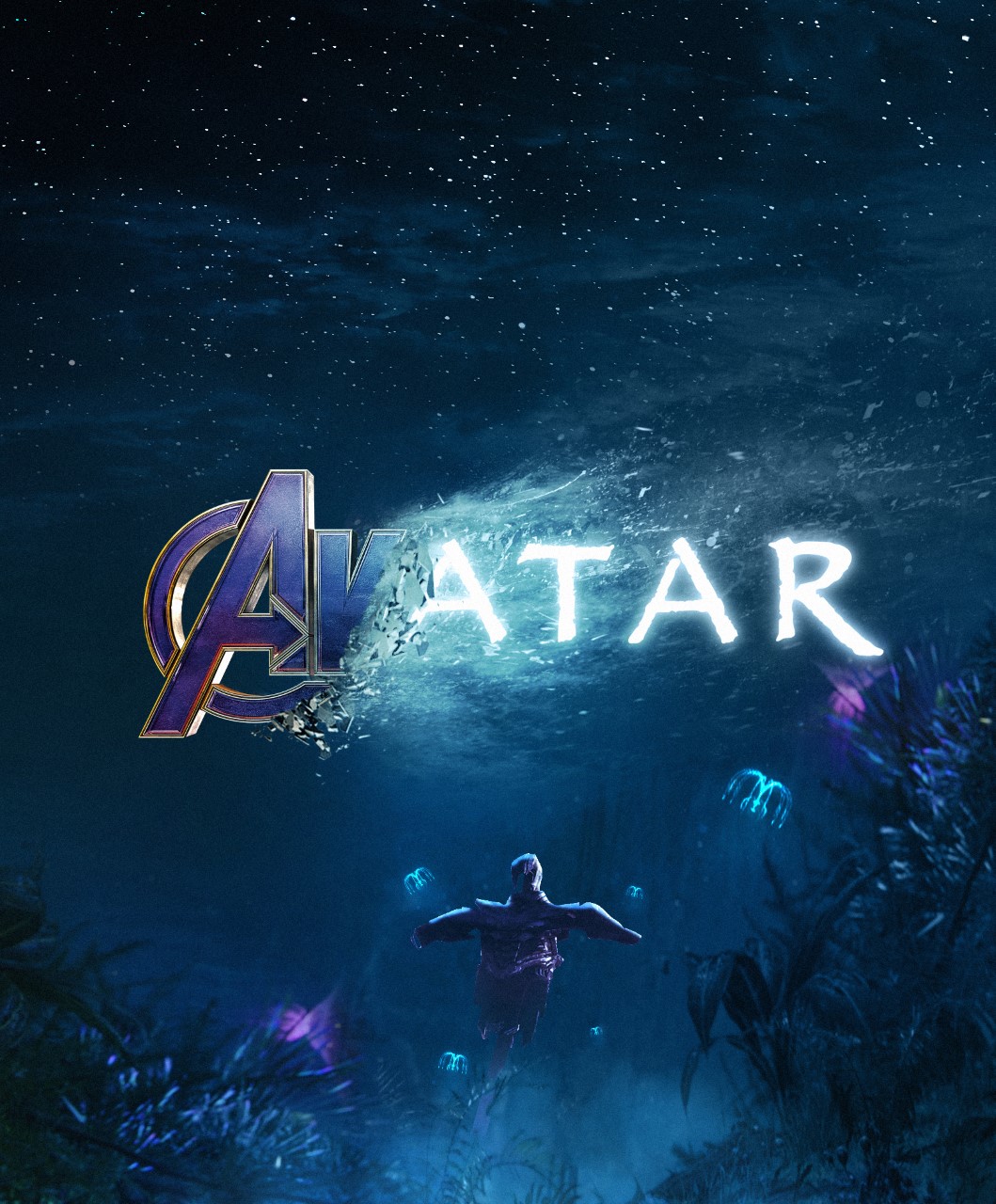 The Russos and their AGBO braintrust of Christopher Markus and Stephen McFeely teamed with fan artist Bosslogic to create a stunning new piece of art that celebrates the Avatar triumph. They sent it with a message: “Passing the gauntlet back to you… @JamesCameron.  Thanks for the beautiful art @Bosslogic.”