Since the early days of James Bond cinema the spy has been ordering his martinis “shaken, not stirred”. For 25 films this preference has simply been brushed aside as a catchphrase for the character. A new theory, however, believes it is actually a calling card for fellow MI6 agents.

The theory stems from Reddit user David_Idiotman7 who pointed at a specific scene in the 1967 movie You Only Live Twice.

In the film Sean Connery plays 007 and goes to Japan to investigate the malevolent company SPECTRE.

But when Bond goes to the bar he breaks from his normal martini order.

The bartender offers the spy a martini “stirred, not shaken,” to which Bond replies: “Perfect”. 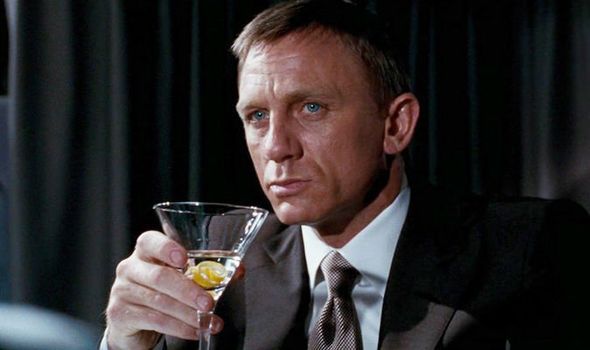 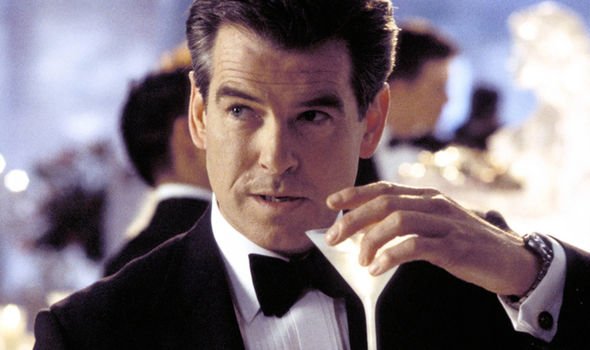 This odd occurrence for Bond has now been detailed by the Reddit user, who theorises: “Well, seeing as how, to my knowledge, martinis are usually stirred, it doesn’t make sense to specify that a martini is stirred – that’s how it’s usually supposed to be in the first place.

“It only makes sense to specify the drink as ‘shaken, not stirred’. Thus, normal people would almost never say the phrase ‘stirred, not shaken’ because that’s the default for martinis.

“Thus, I propose that when Bond says it, or when someone says it to Bond, it’s a code which lets the other know that they both work for MI6.”

Using this logic, every other time Bond asks for “shaken, not stirred” at a bar he is testing the water to figure out if he is in friendly company. 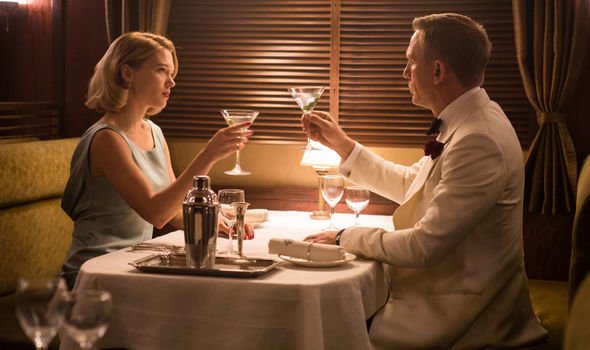 The code could also be a contextual exchange, revealing locational insight with just a few words.

This secret code isn’t the only theory surrounding 007 and his constant influx of martinis.

If the character were indeed drinking as many martinis as he did he would quickly become drunk.

Considering 007 needs to be able to fire a gun accurately at any given moment, constant ingestion of vodka martinis would not help him.

However another theorist proposes that the “shaken, not stirred” request is actually code to give him a smaller dose.

Reddit user TheVileFlibertigibet wrote: “I theorise that Bond is ordering a weak drink deliberately so as to make it seem like he is drinking more than he actually is.

“This is because Bond is almost always on duty in both the books and films and needs to keep his wits about him.

“Either to defend himself or not blab all his secrets to the bartender, but sometimes he will need to drink to maintain his cover.”

Viewers will witness Daniel Craig ordering a martini shaken, not stirred later this year in No Time To Die.

The film was recently pushed back from April 2, 2021 to October 8, 2021, allowing the film to flourish at the box office once the coronavirus pandemic has hopefully subsided.

No Time To Die will be Craig’s final foray as the spy, however, after playing him in five films over 15 years.

As Craig steps down, the race for the next Bond actor is now on, with a collection of British actors primed to take the spot.

At the time of writing Venom actor Tom Hardy is the favourite to be Bond next with an incredible 2/1. The actor is followed by Henry Cavill who has 5/2 and Regé-Jean Page with 5/1.