NETFLIX is getting ready to unleash a brand new all-star film called The Trial of the Chicago 7.

The movie tells the tale of a group of political activists who changed the civil rights movement forever.

Is Netflix's The Trial of the Chicago 7 based on a true story?

What was intended to be a peaceful protest at the 1968 Democratic National Convention turned into a violent clash with police and the National Guard.

The organisers of the protestwere charged with conspiracy to incite a riot.

The trial that followed was one of the most notorious in history. 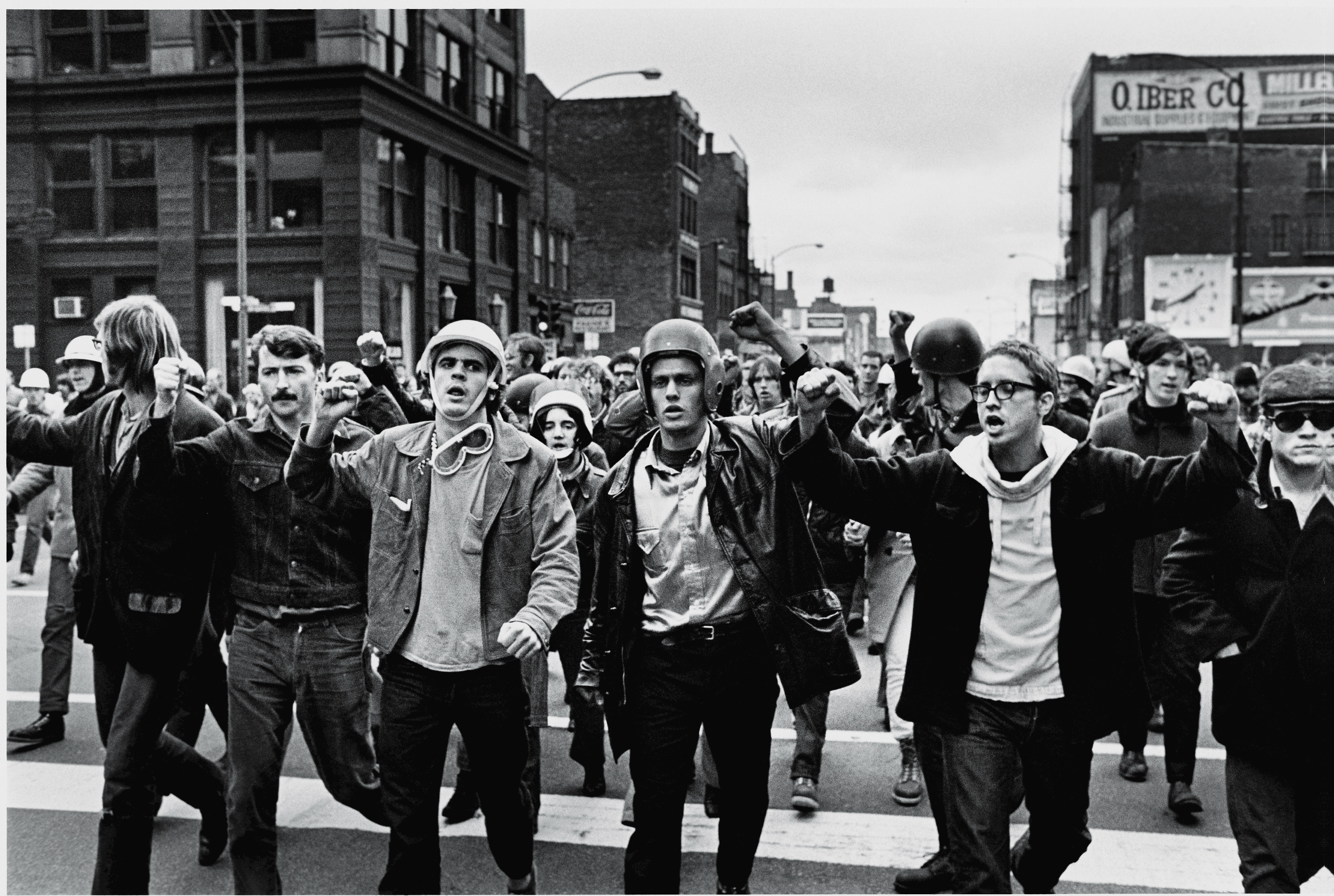 Who were the Chicago 7?

The Chicago 7 (originally eight) had organised protest marches and rock concerts at the Democratic National Convention.

The men were charged with conspiracy, inciting to riot and other charges relating to the anti-Vietnam war protests in Chicago at the Demographic National Convention in August 1968.

Previously, the group was known as the Chicago 8 – because an eighth man, Bobby Seale, was also charged.

But Seale had his trial cut during proceedings, leaving seven men in the dock. 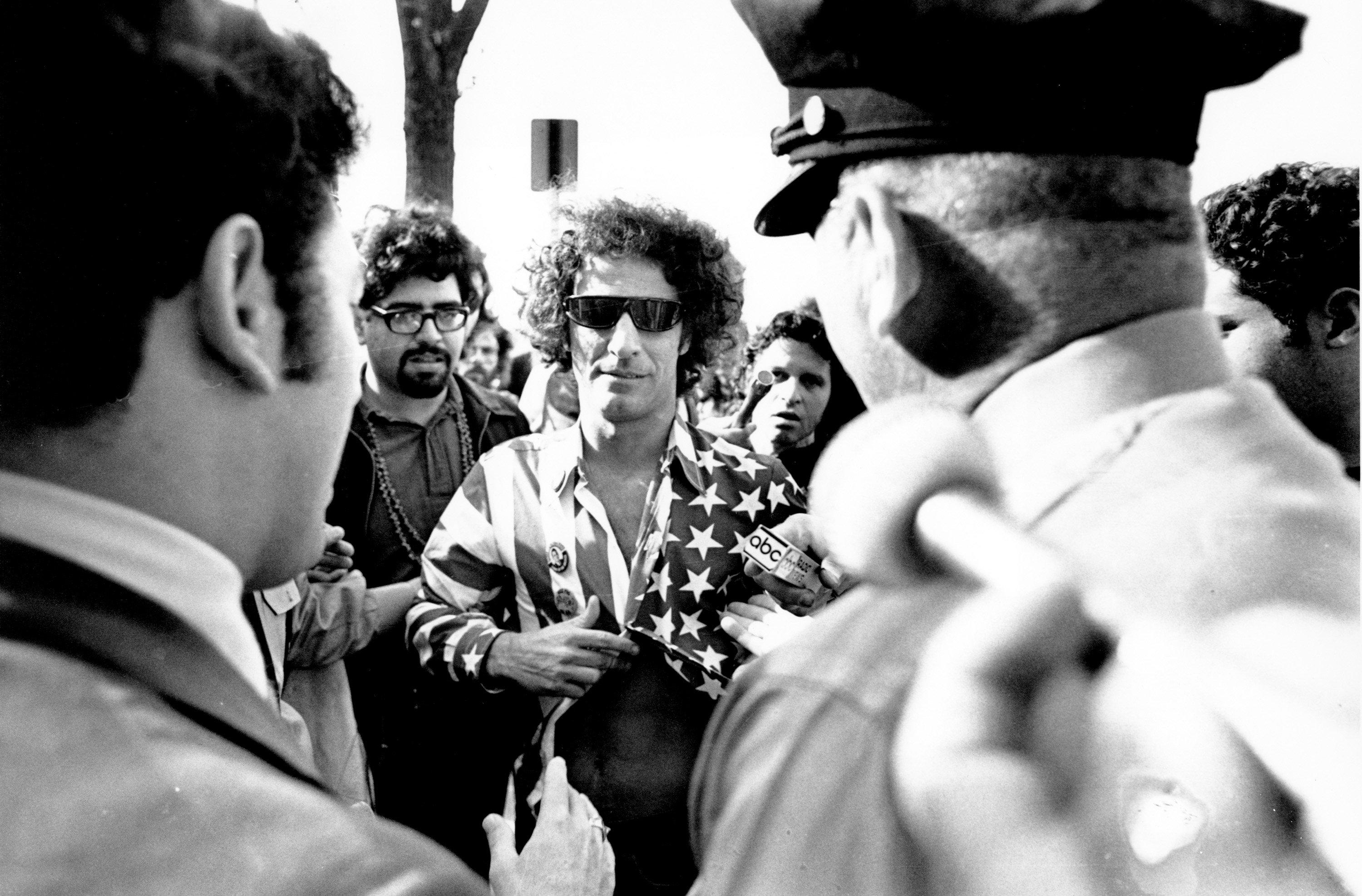 What happened at the trial of the Chicago 7?

The trial, including all eight defendants, began on September 24, 1969, amid angry demonstrations outside the courtroom.

According to the Chicago Tribune, the Chicago eight trial quickly became known as the Chicago Seven when Seale disrupted the trial after being told he couldn't have the lawyer he'd chosen.

Seale asked for the trial to be postponed as his attorney, Charles Garry, was about to undergo a gallbladder op.

But the Judge Julius Hoffman rejected his request – then told Seale he could not represent himself.

That infuriated Seale, who argued that Hoffman's actions were "illegal" and "racist"

The judge then accused Seale of disrupting the court, and on October 29, he ordered Seale to be bound, gagged, and chained to a chair.

Seale spent several days in court, bound and gagged in front of the jury, prompting defence attorney Kunstler to say: "This is no longer a court of order, Your Honour, this is a medieval torture chamber."

Hoffman ultimately severed Seale from the case and sentenced him to four years in prison for contempt of court – a term that was soon overturned by the US Court of Appeals. 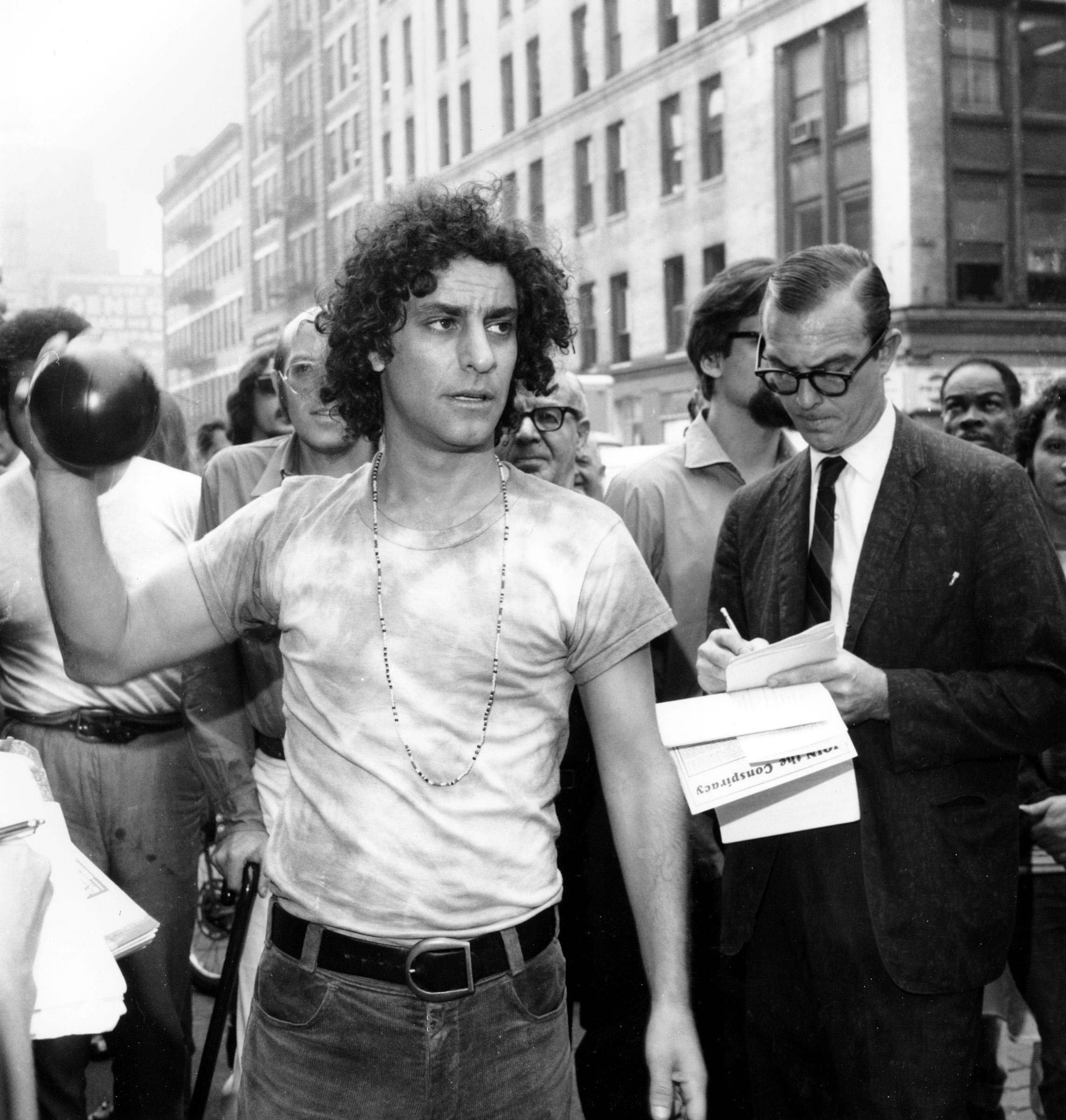 The seven other defendants mocked courtroom decorum and the widely publicised trial became a focal point for protesters.

On one occasion, Hoffman and Rubin appeared in court dressed in judicial robes.

When the judge told them to remove the robes, they did so – to reveal that they were wearing Chicago police uniforms underneath.

Hoffman blew kisses at the jury.

The trial went on for months, with several figures from the American left and counterculture called to testify, including singers Phil Ochs, Judy Collins and Arlo Guthrie.

While the jury deliberated, Hoffman cited all defendants—and their lawyers – for numerous contempts of court, imposing sentences ranging from two-and-a-half months to four years.

But in February 1970, all seven men were acquitted of conspiracy.

Froines and Weiner were acquitted of all charges, but the others were convicted of crossing state lines with the intent to incite a riot.

Their convictions were finally reversed by the United states Court of Appeals in 1972.

The contempt charges were retried before a different judge, who found Dellinger, Rubin, Hoffman, and Kunstler guilty of some of the charges, but did not sentence any of them to jail or fines.