Oliva Colman and David Thewlis play a seemingly normal married couple who become the centre of a historical murder investigation. 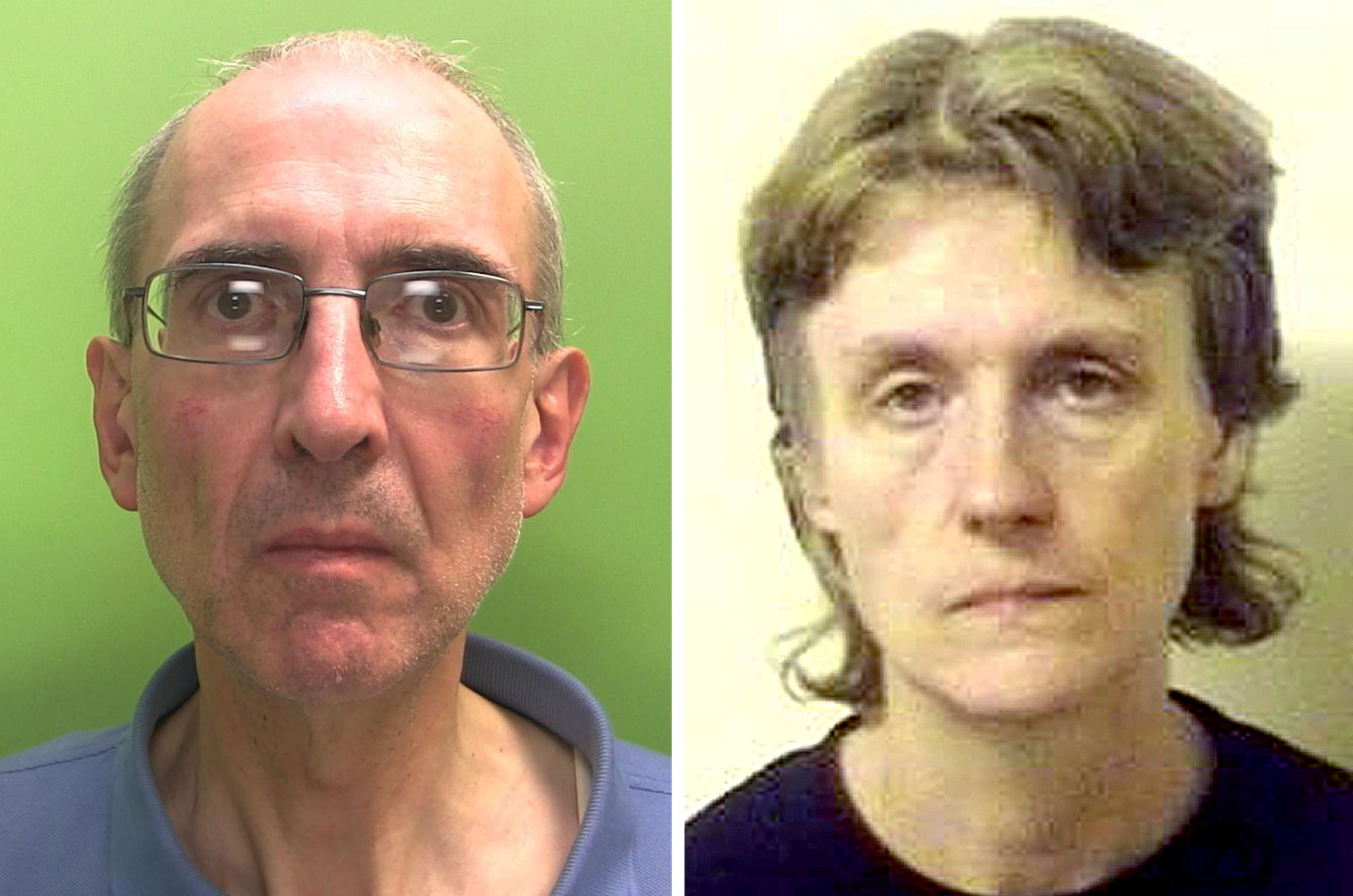 Is Landscapers on Sky Atlantic based on a true story?

Landscapers is based on the true story of Susan and Christopher Edwards.

The series is written and directed by Will Sharp, whose previous work includes Channel 4’s Flowers and The Electrical Life Of Louis Wain, while the series is produced by Sky and HBO.

What is landscapers about?

The four-part series details the story behind the murders of Susan's parents, Patricia and William Wycherley.

The couple were shot dead by Susan and Christopher at their home in Nottinghamshire on the May Day Bank holiday weekend in 1998.

The couple had killed them and then cleared £40,000 from their bank account the next day.

Neighbors would later testify they saw Christopher "up to his waist" digging in the garden that day – he was digging the graves of Susan's parents.

The couple would then wrap them up in duvets, carry them to the garden and bury their victims, hoping they would never be found.

In total, the Edwards would end up stealing £286,285 from their victims whilE also pocketing £66,000 from the sale of the Mansfield house where the Wycherley's were secretly buried.

How were Susan and Christopher Edwards caught?

It would take 15 years for Susan and Christopher to be caught.

To cover up the murders the couple would regularly travel from their own home in Dagenham, East London, up to the house near Mansfield to maintain the garden.

They also wrote letters and cards pretending to be the Wycherley's to keep the act going.

However, things started to go downhill for the murderers when a letter arrived from the Centenarian Society, asking if they would be able to see Susans's father, William in person to organize his 100th celebrations.

Susan and Christopher, 55 and 57 at the time, fled their East London flat in Dagenham to Lille in France where they tried to survive off the little money they had left.

With no income, they wouldn't be able to survive for long so Christopher would ring his stepmum to ask for more money.

It would be this phone call that gave them away.

After being asked why they had moved to France he broke down and confessed to his actions to his stepmother.

Christopher's stepmother went to police in October 2014 and later that month the pair were intercepted at St Pancras in London and arrested.