THE Masked Dancer champion Louis Smith has been secretly renovating his new home while starring on the ITV show.

The Olympic medallist and first-ever winner of The Masked Singer spin-off finally got the keys to the pad back in March after months of wrangling over paperwork. 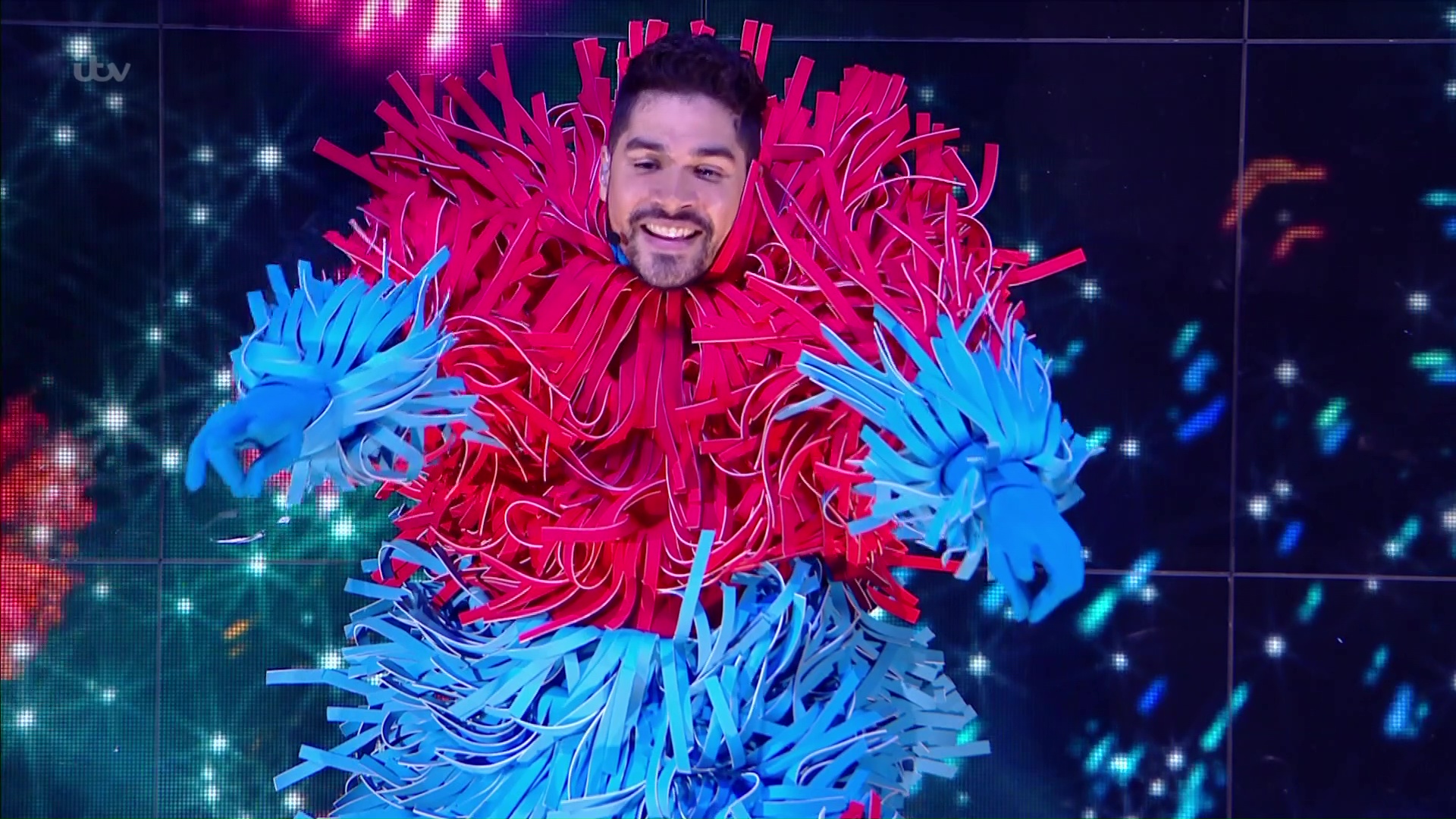 Plans to rip out the bungalow's dated interiors are now underway – and the TV star has taken on a lot of the work himself.

He shared a number of snaps showing off building works on the property as he knocked down dividing walls and removed grubby carpets.

He explained alongside another snap: "These bedrooms should come out looking really nice and spacious. Comfy new carpets soft underlay new skirting and fresh paint 👌🏽" 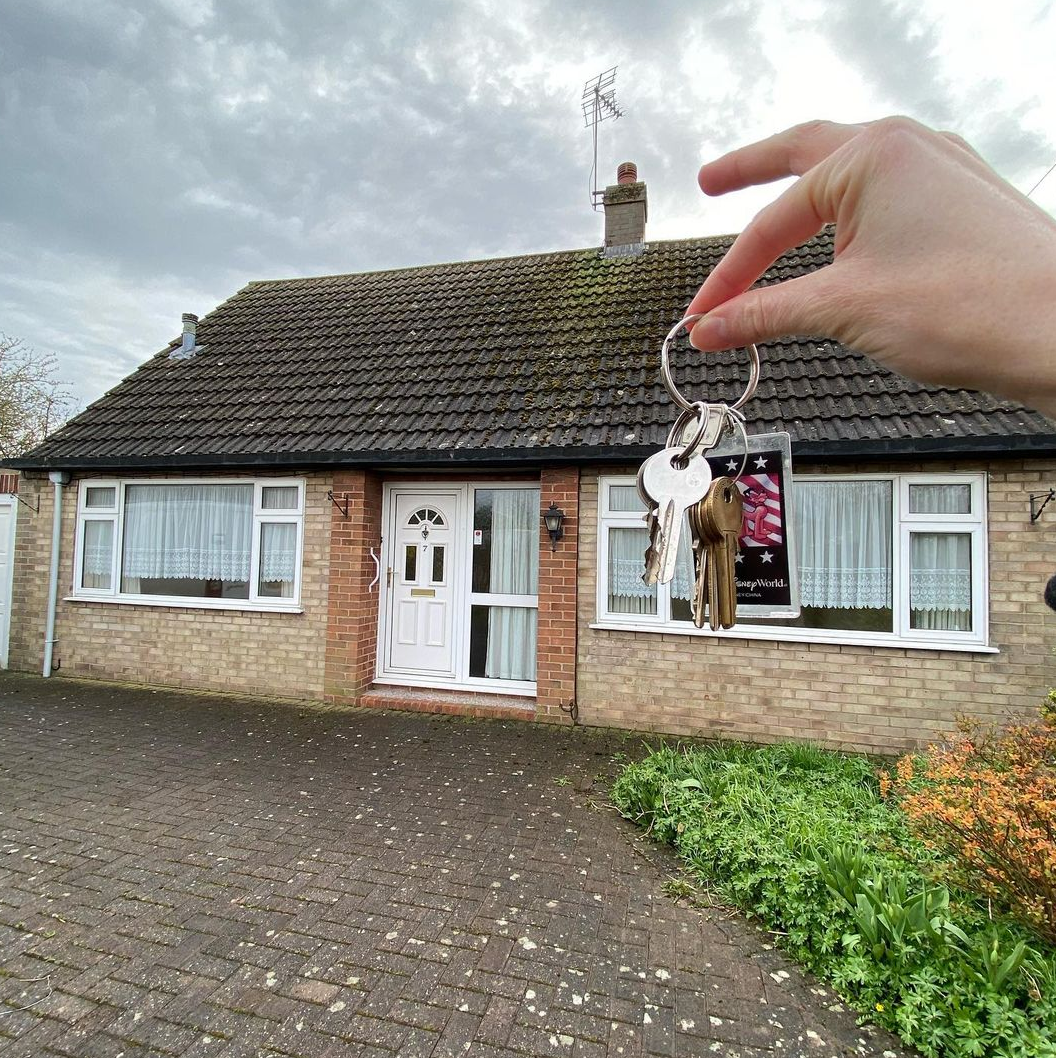 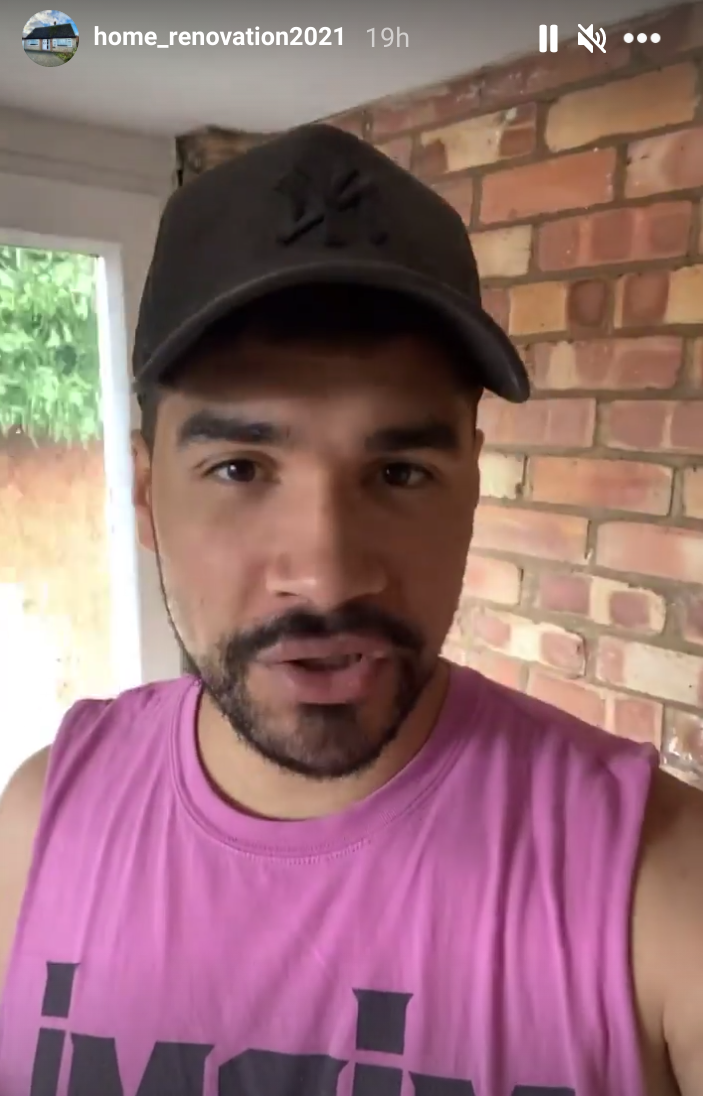 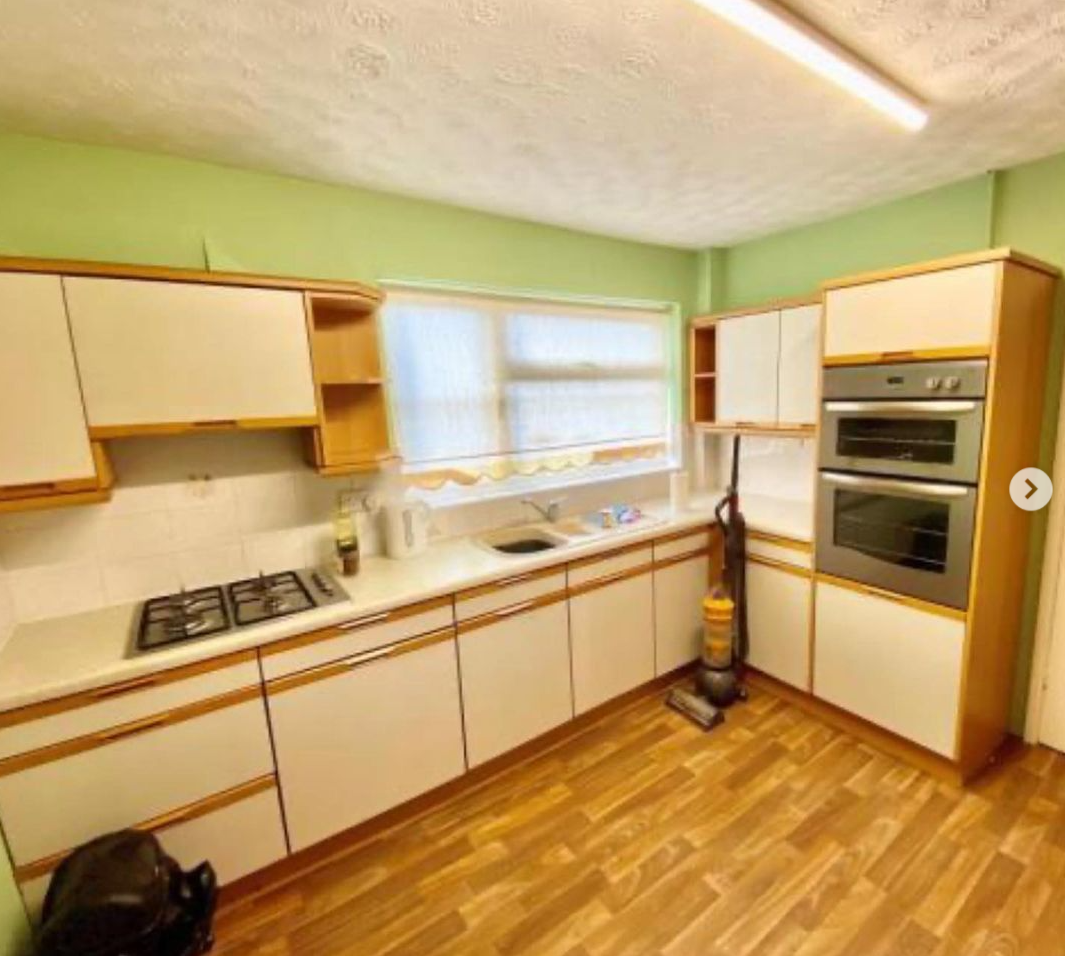 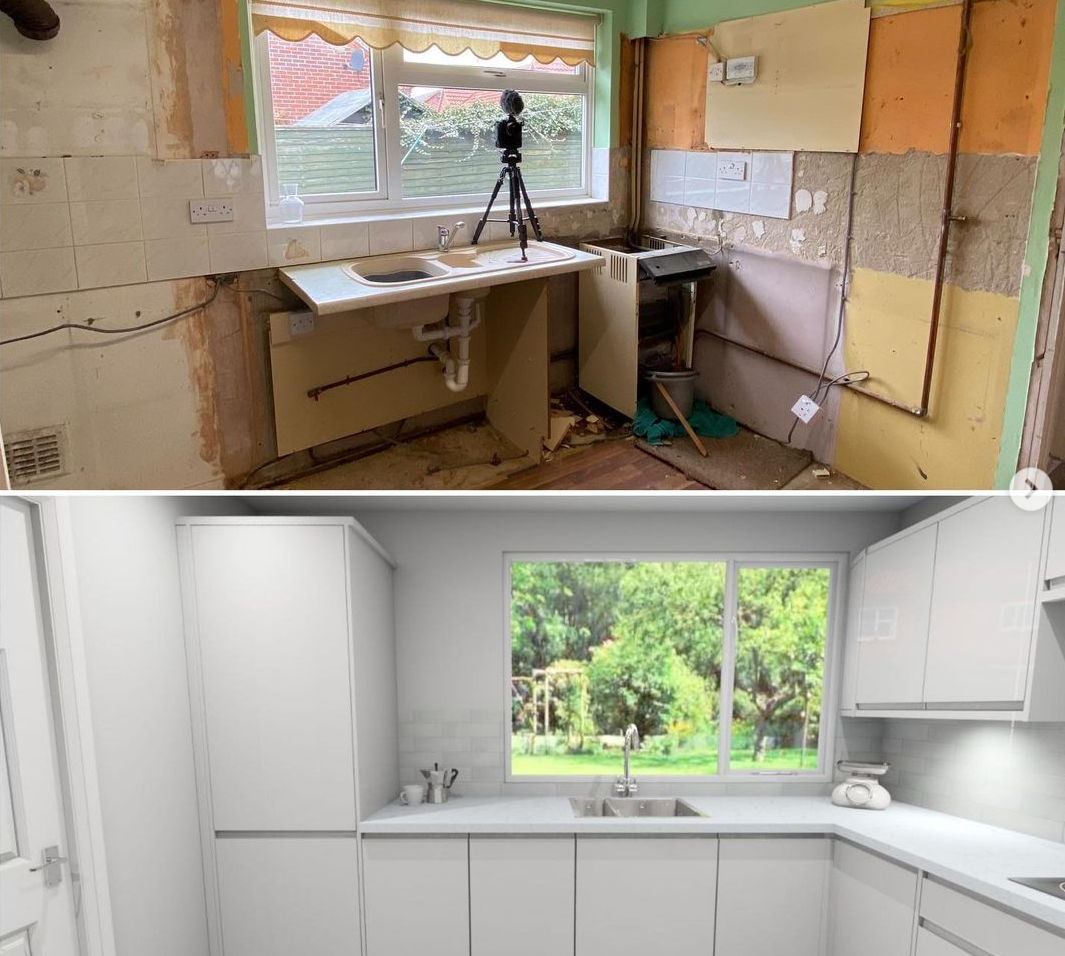 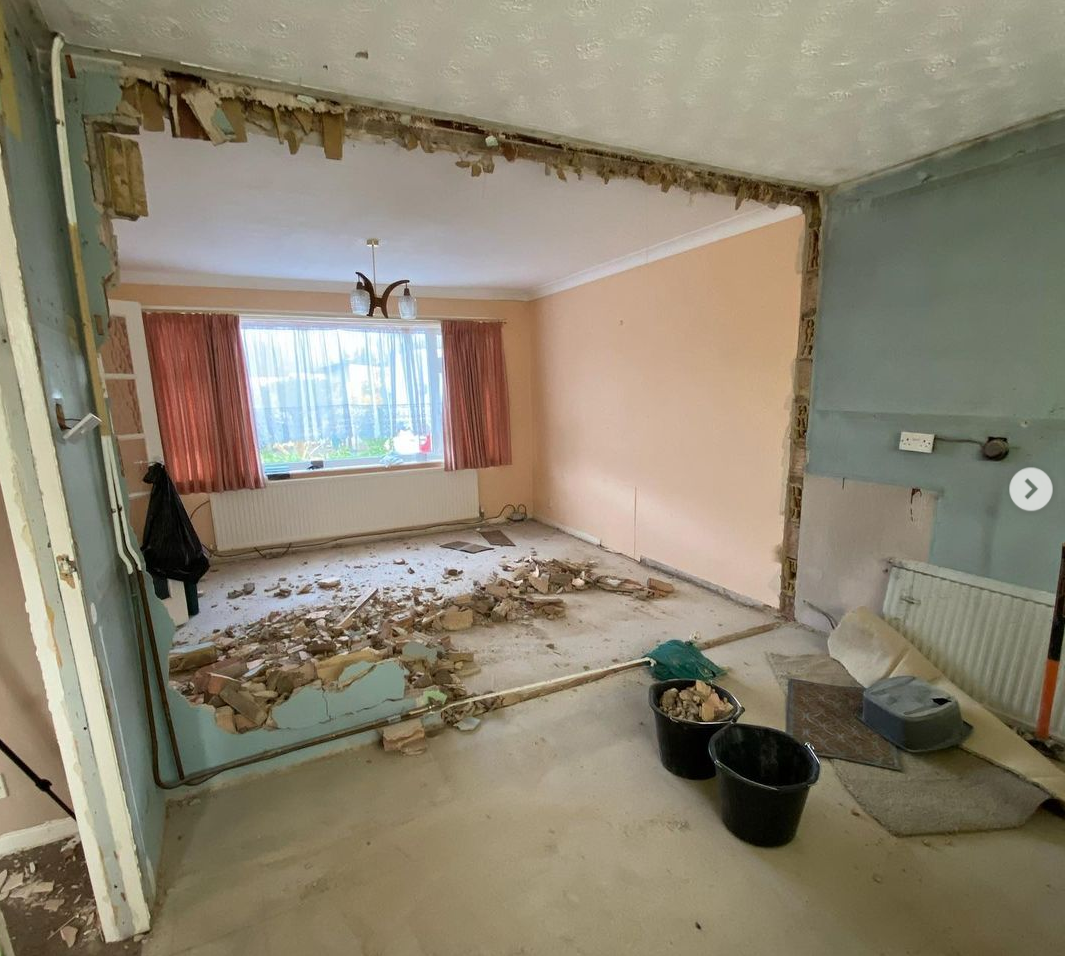 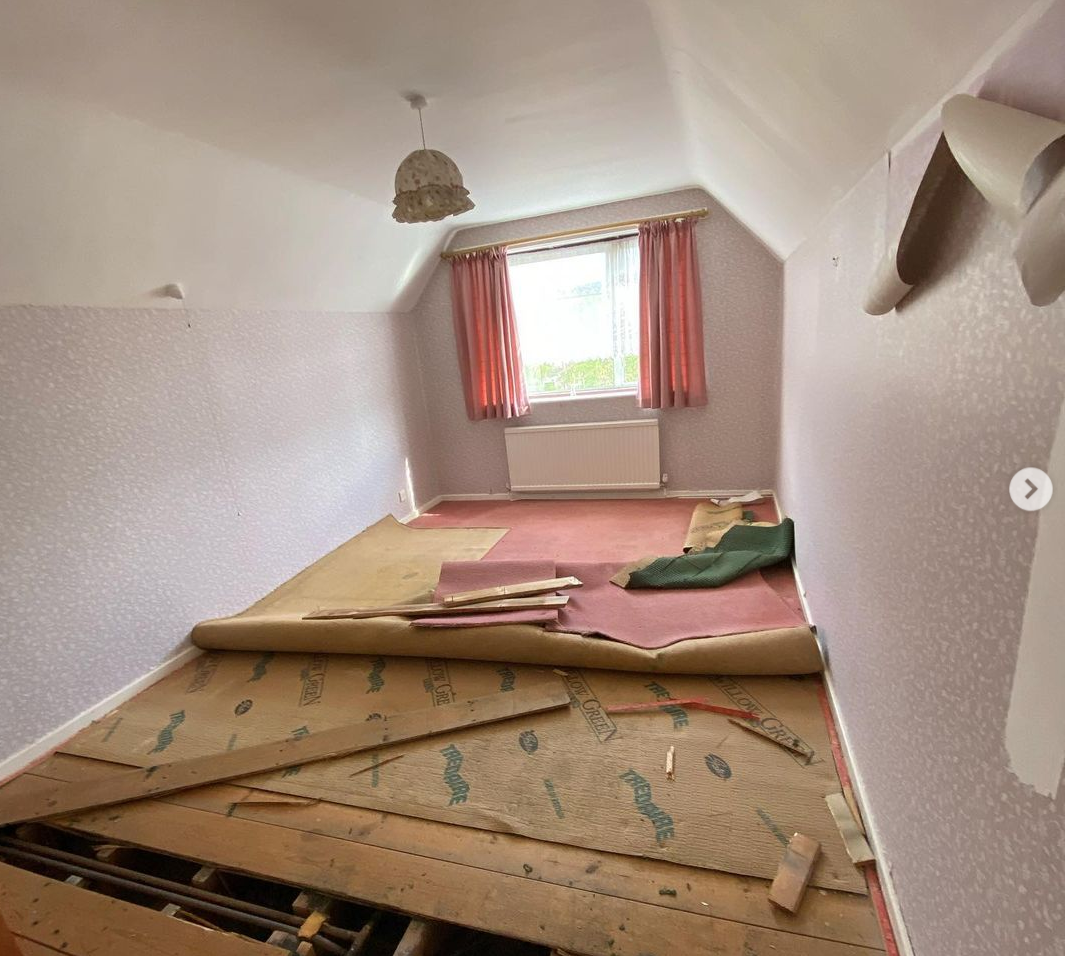 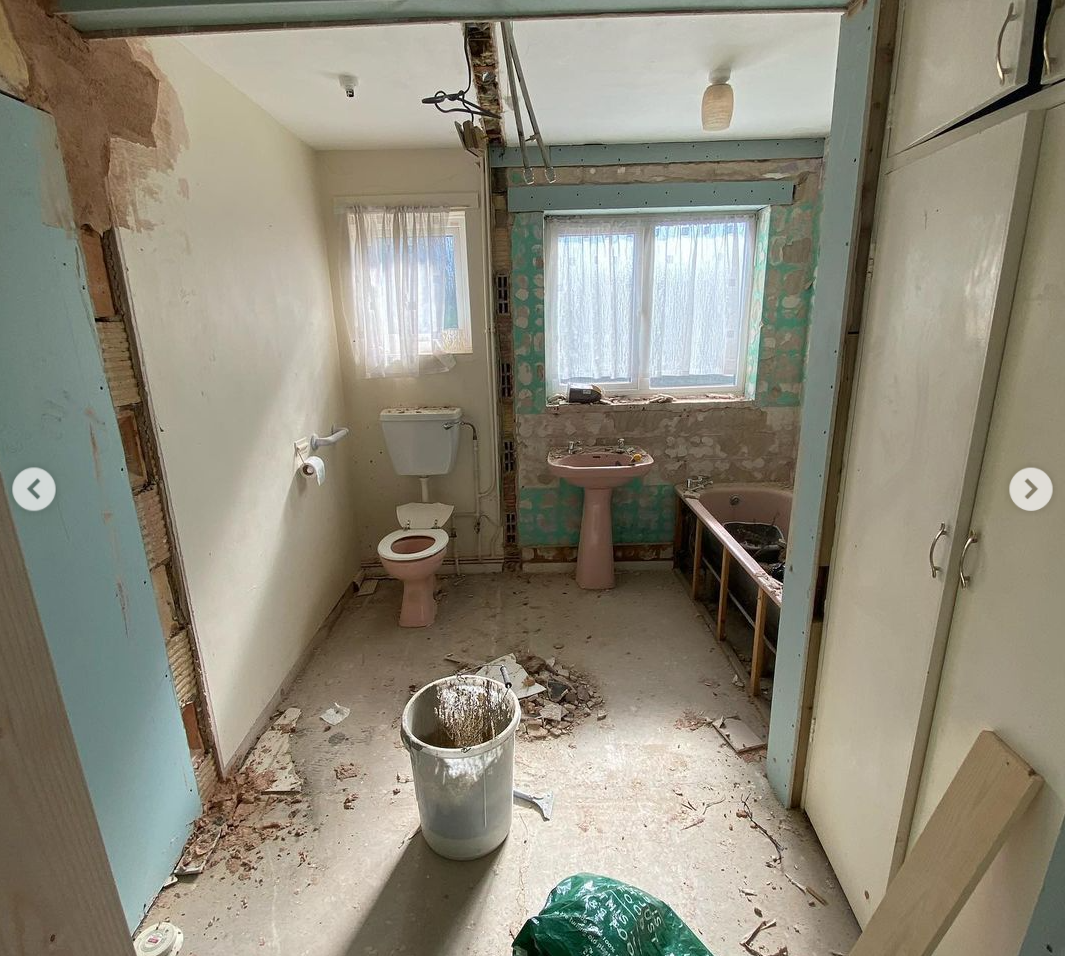 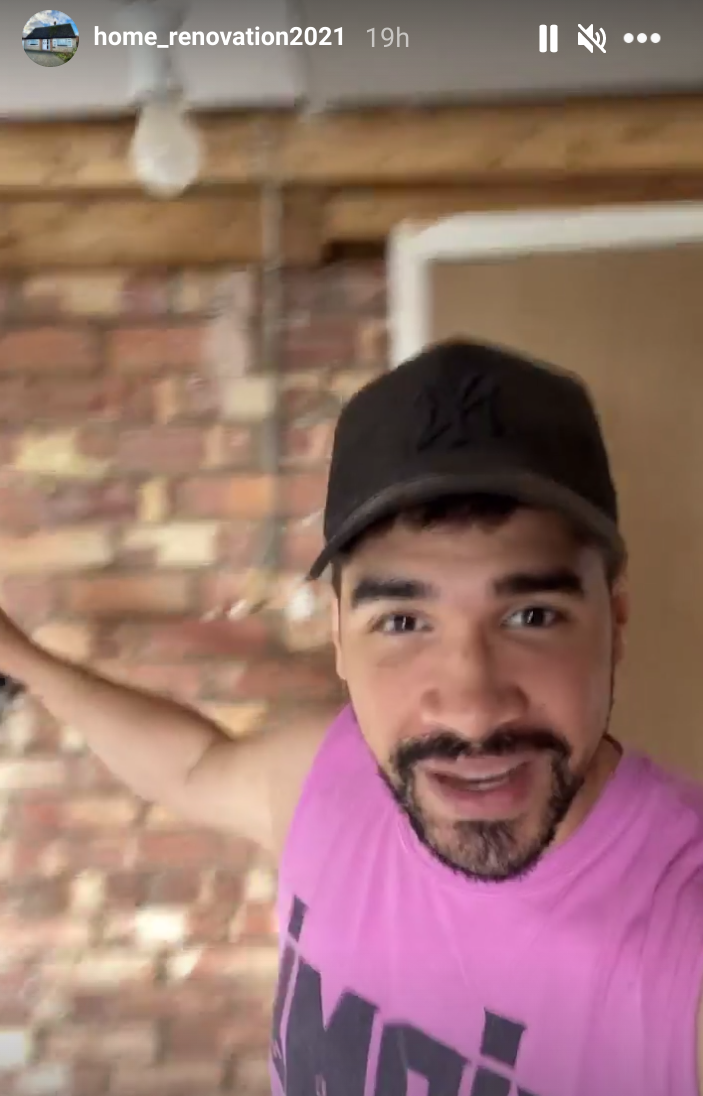 He added on his Instagram Story: "So we've had the plumbers in today.

"Ripped out all the old toilet, sink, and the bath. So as you can see it's really opened it up. They'll be a really nice big downstairs bathroom. Really excited to get this installed. We're cracking on.

"I've pretty much done as much as I can do. Got to get the electricians in to sort out all the sockets and appliances. The kitchen diner is still a bit of a state. Got a lot to do, fill up all the walls. Got to get the floor guy into level the floors. 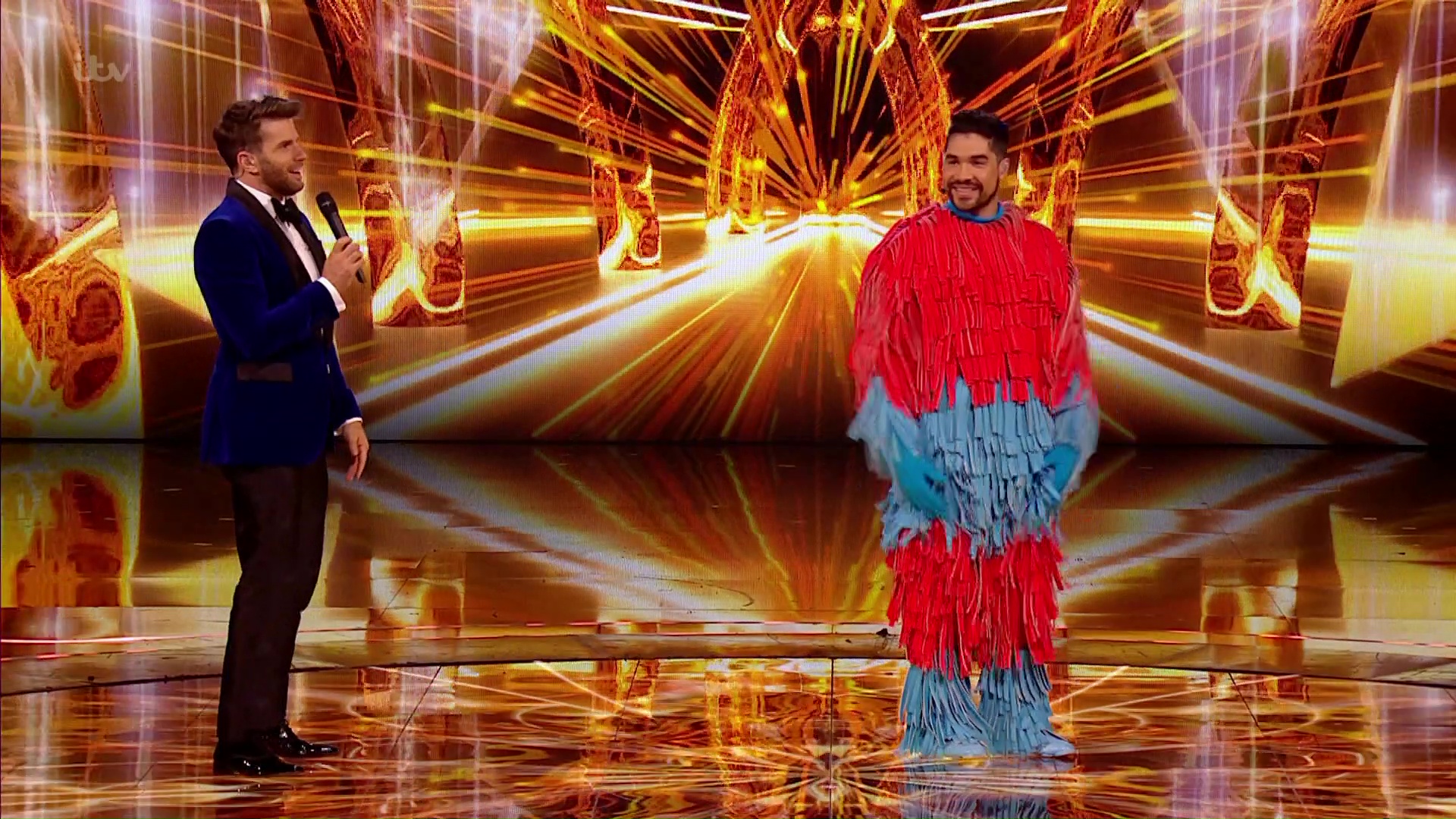 Louis revealed back in 2018 that he would be retiring from gymnastics.

The 2012 Strictly Come Dancing champion, from Peterborough, has since featured in a number of different reality shows like the new ITV hit.

Having previously been offered a choral scholarship as a child, Louis attempted to revive his singing career in 2008 by auditioning for The X Factor but he was unsuccessful.

He also appeared on The Jump and lost out to Made in Chelsea's Spencer Matthews in the final, before joining Channel 4's Celebrity Hunted.