CORONATION Street's Daniel Brocklebank has the most stylish pad to sit back and relax in during lockdown.

The actor – who plays Billy Mayhew on the popular ITV soap – has been regularly updating his fans of what he's been up to on his Instagram account and those snaps have given an insight into his humble abode. 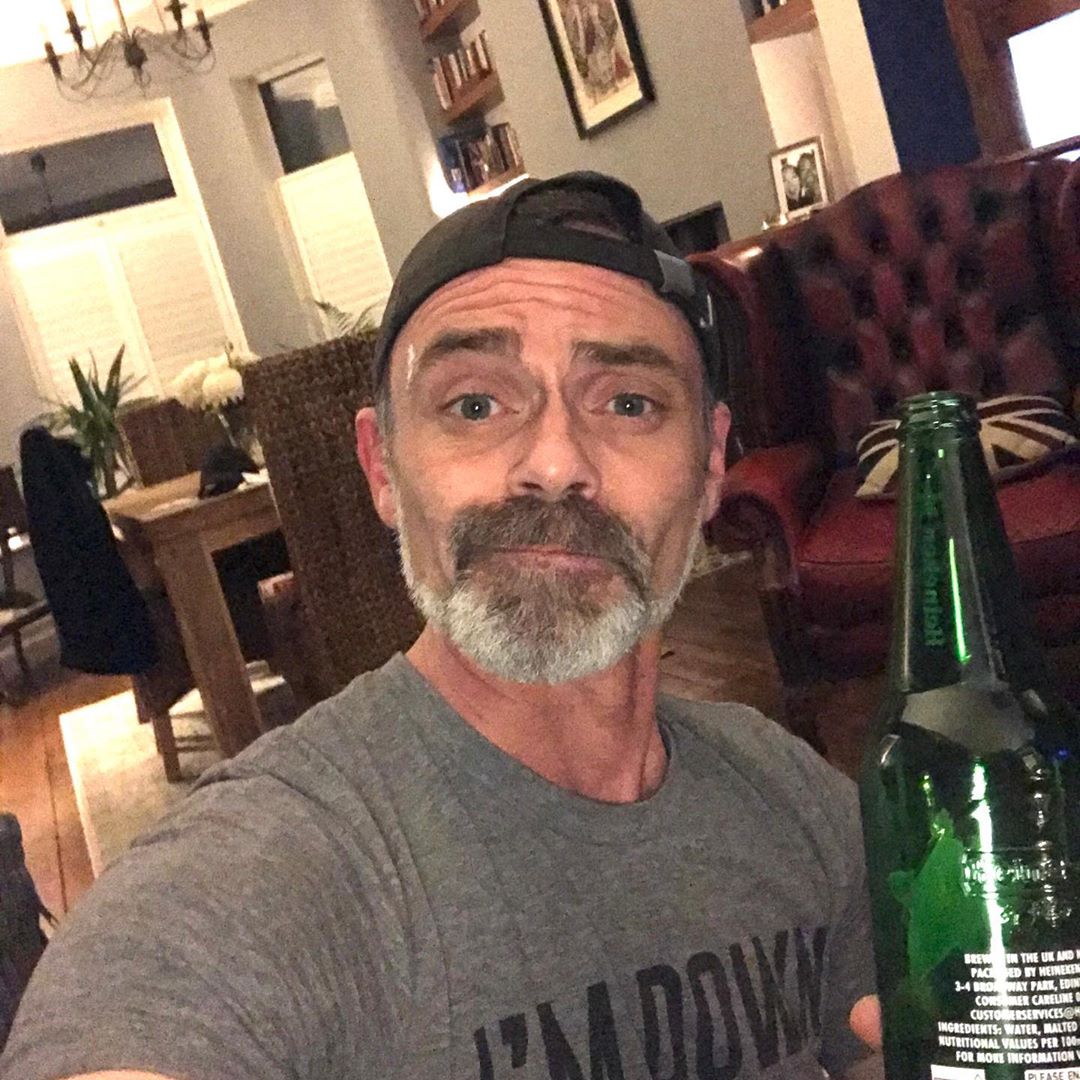 The 40-year-old is currently in isolation with his two pooches – Colin and Jean.

He has kept with the same colour scheme throughout his pad and his open space dining/living room area has a dark blue statement piece wall contrasted against his other grey walls.

After ITV bosses decided to suspend filming of Coronation Street, the star has a lot more time on his hands and can cuddle up next to his two pooches on his comfy grey sofa.

The room boasts a variety of other unique trinkets including shelves full of vintage books, an antique leather armchair and a hallway full of photo frames. 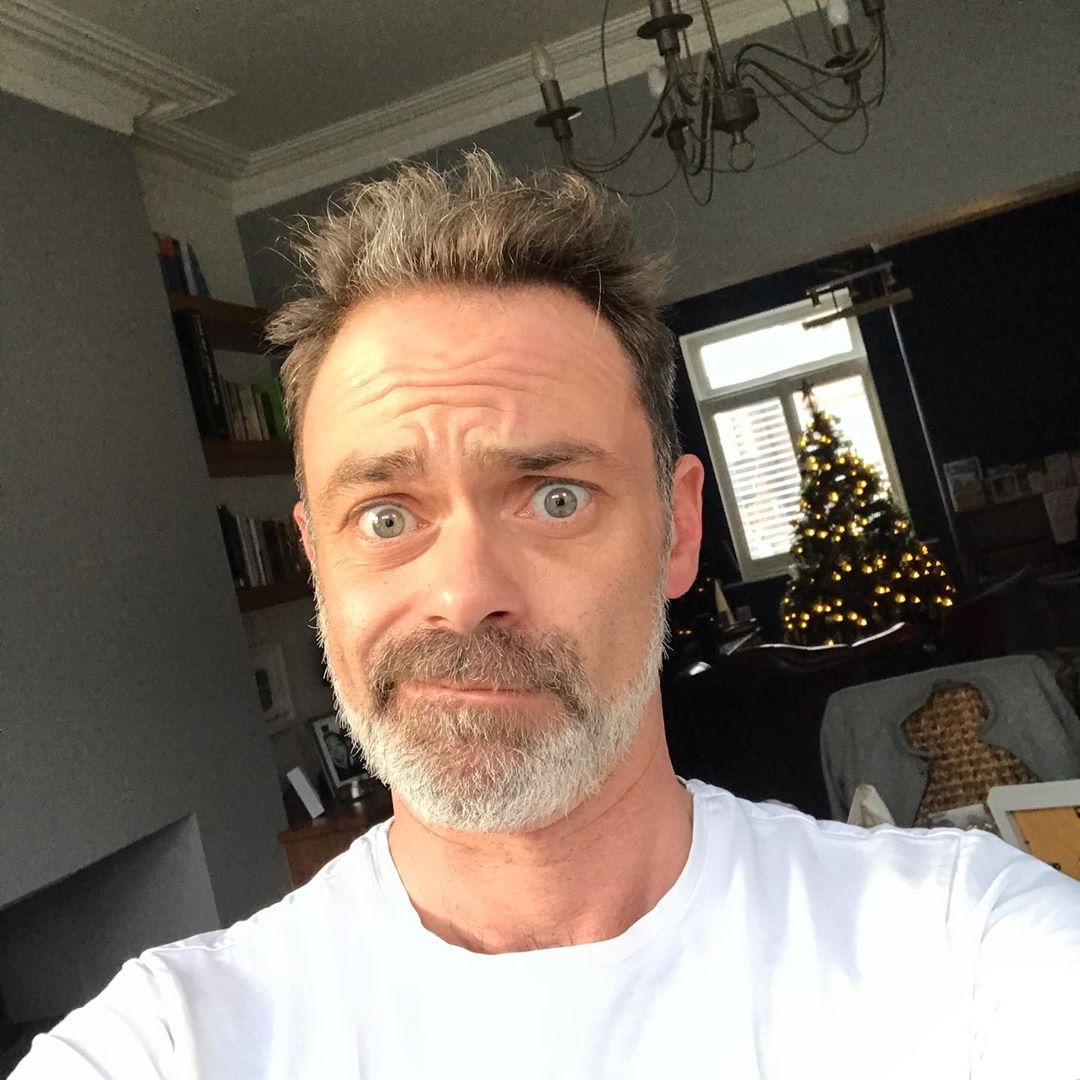 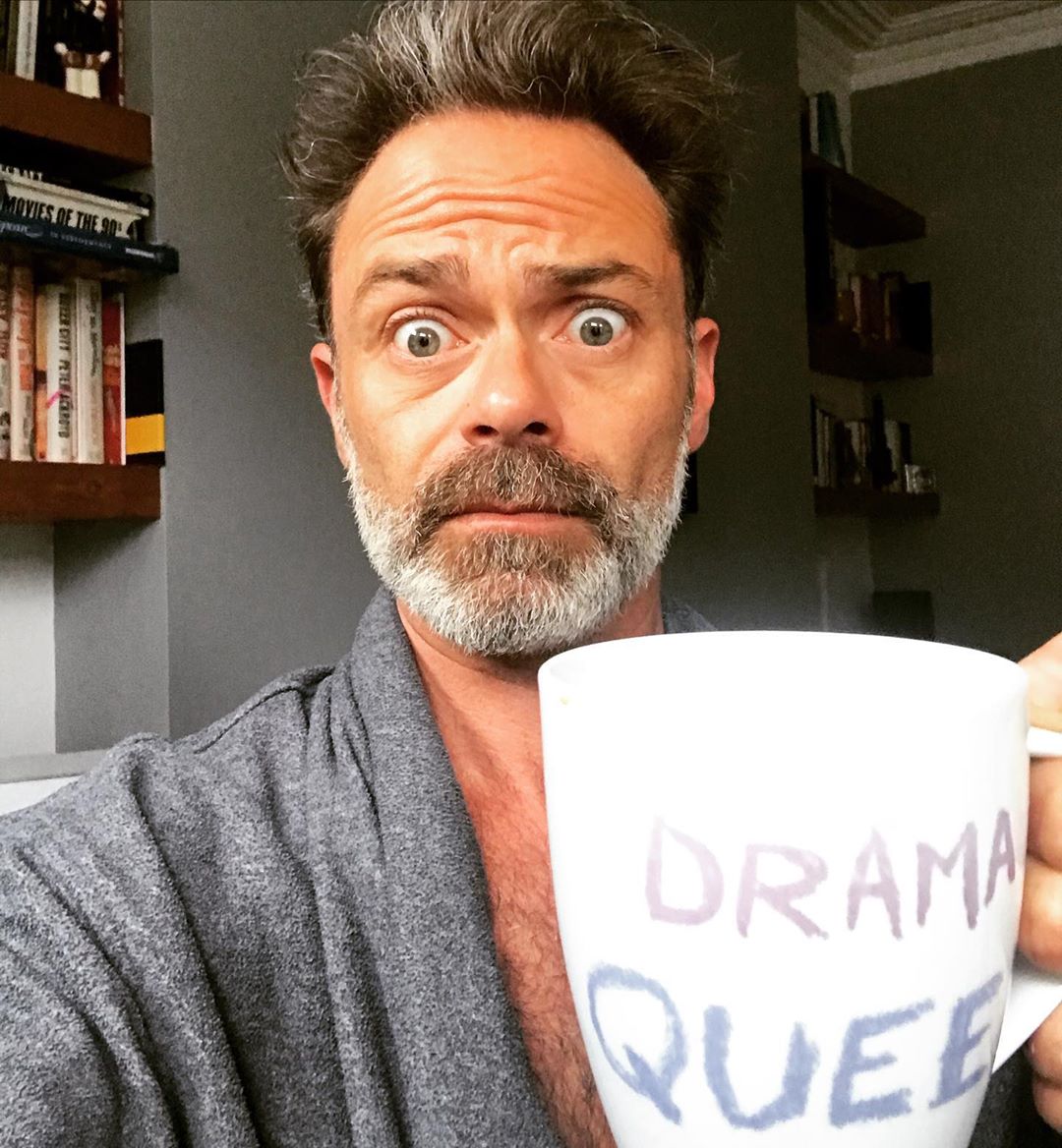 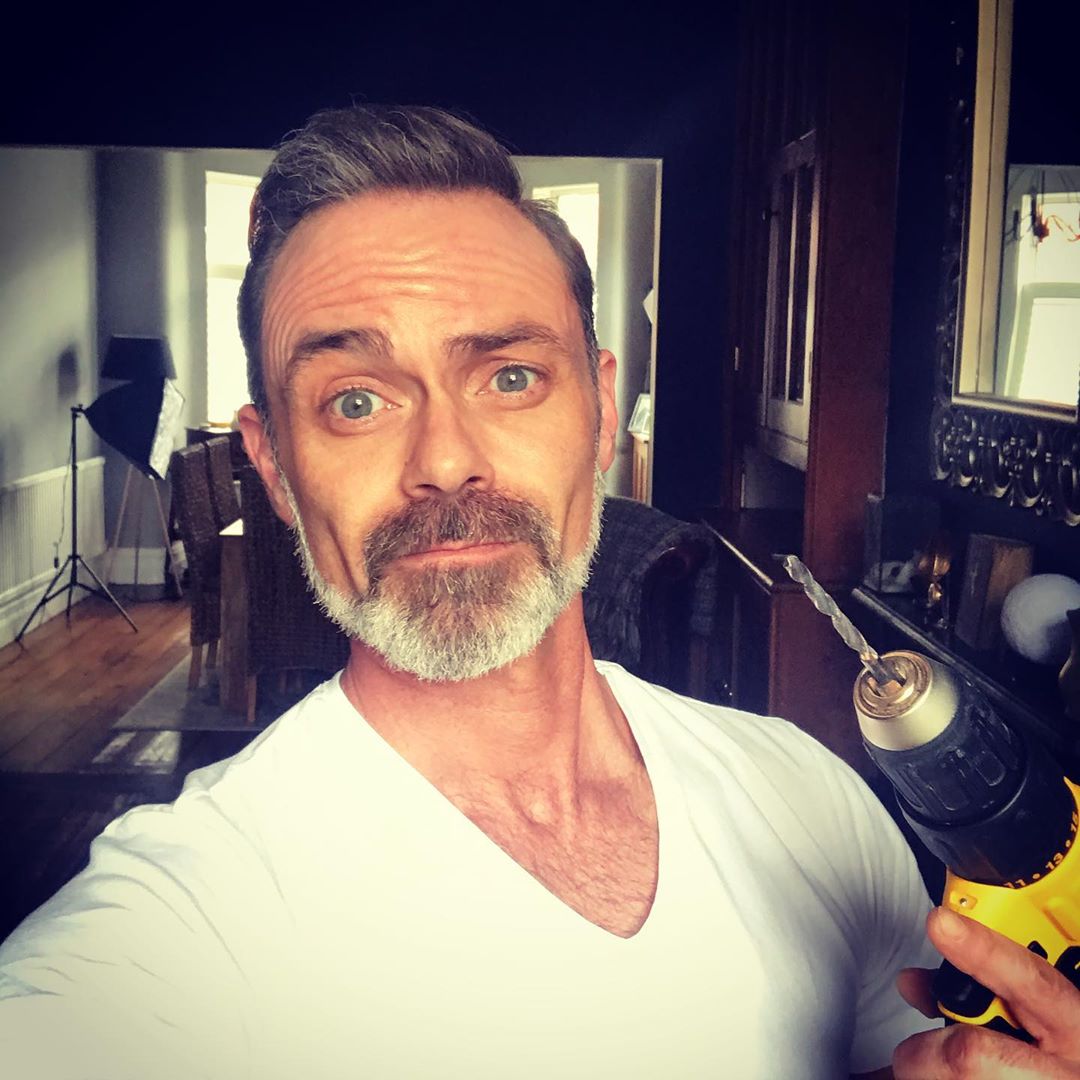 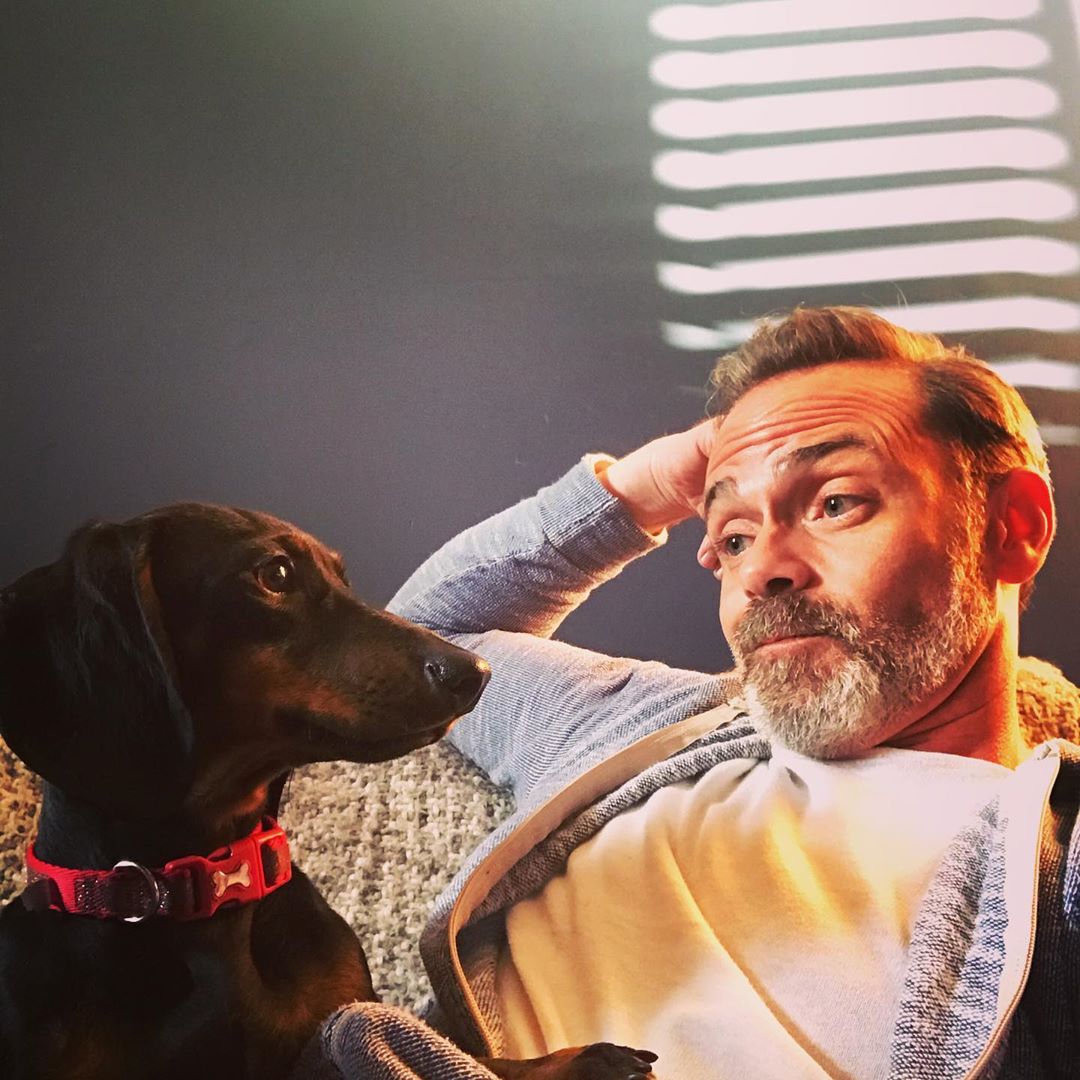 Daniel also has a huge mirror, a stylish wooden cabinet and some matching table and chairs in the room too.

The wall leading upstairs is covered in photo frames that are filled with his fondest memories.

When he's not cuddling up next to his two sausage dogs, Daniel can sit back and relax in his white bathtub and read his latest book.

His bedroom follows a similar vibe to the rest of his home as he opted for a light blue wall and matched it with a navy blue lamp. 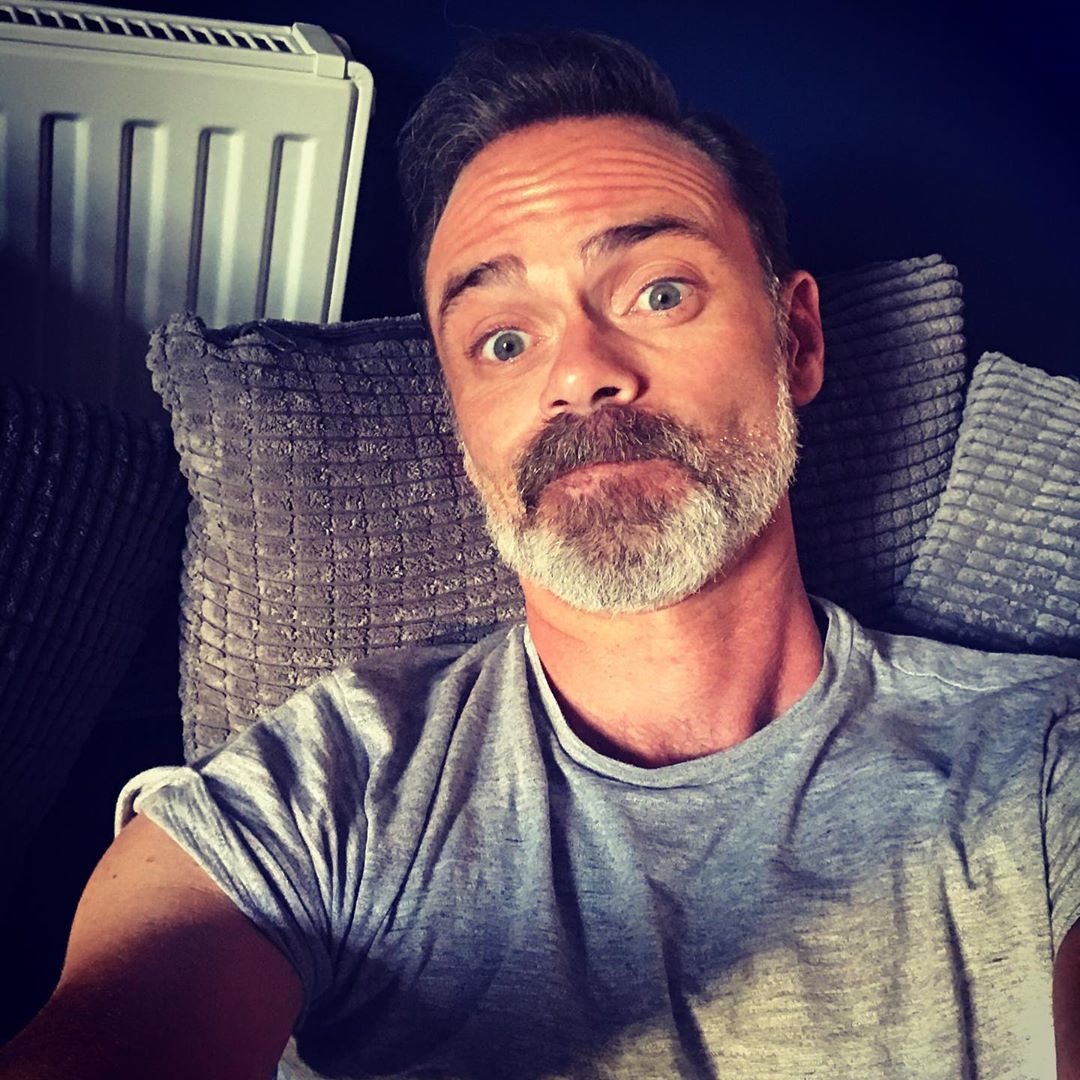 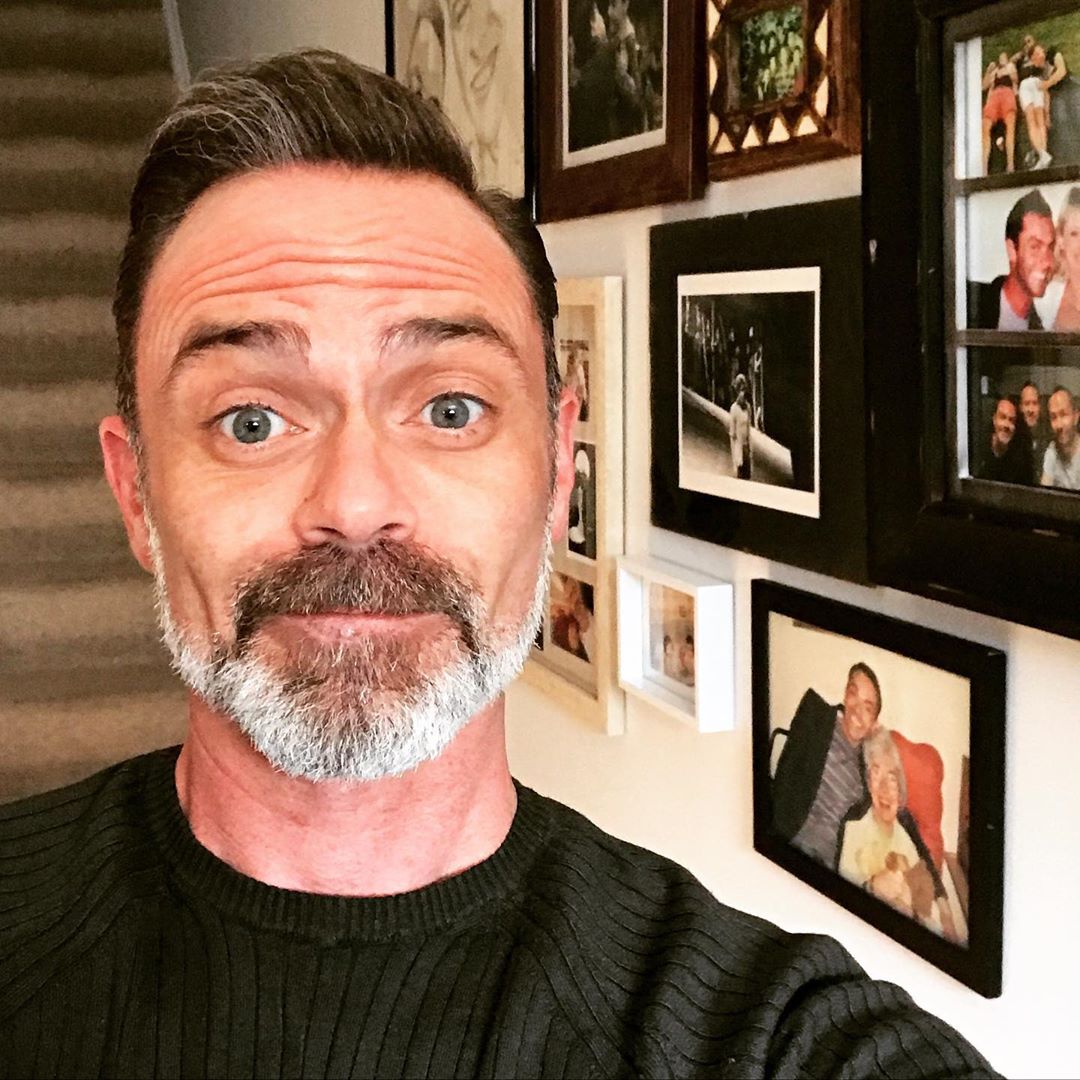 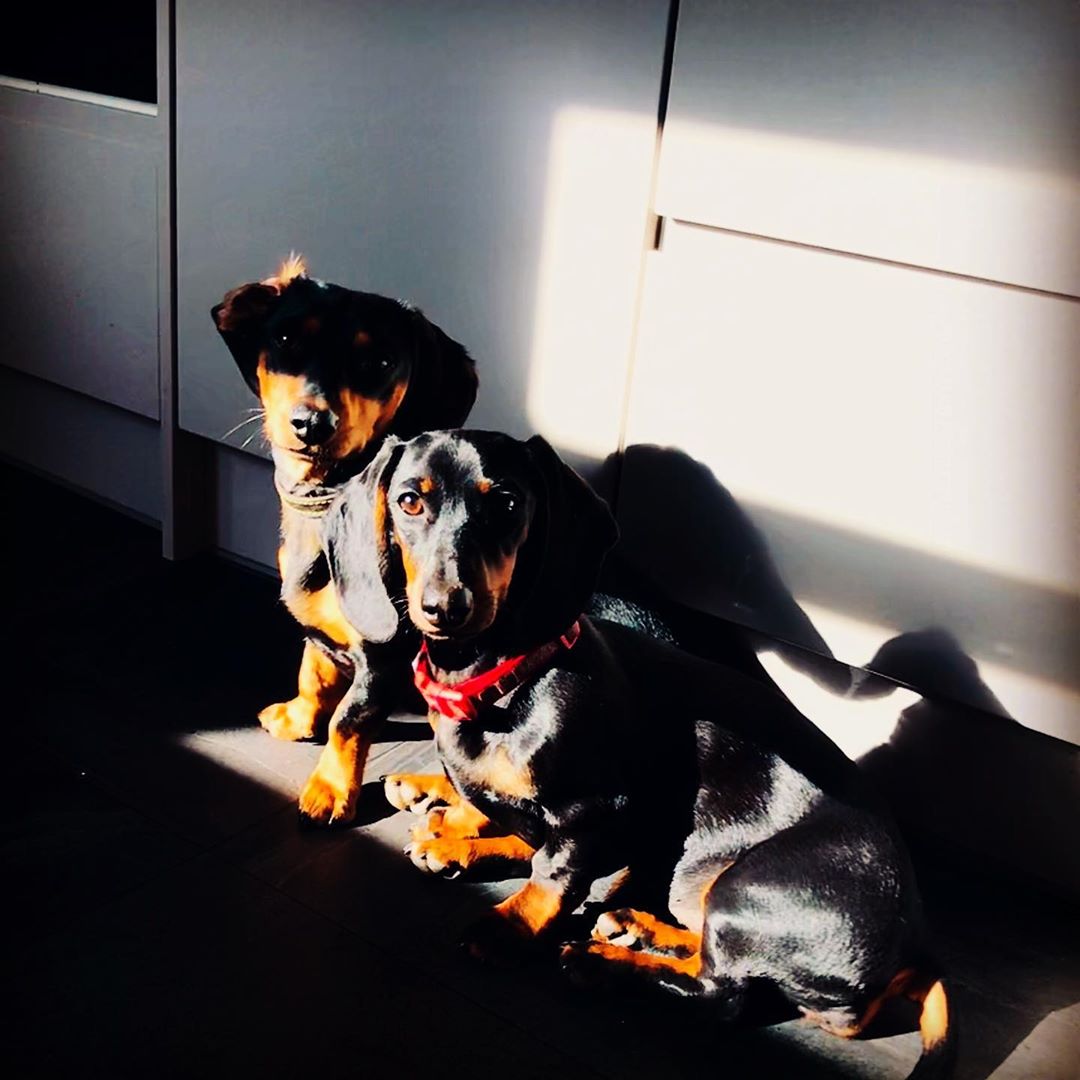 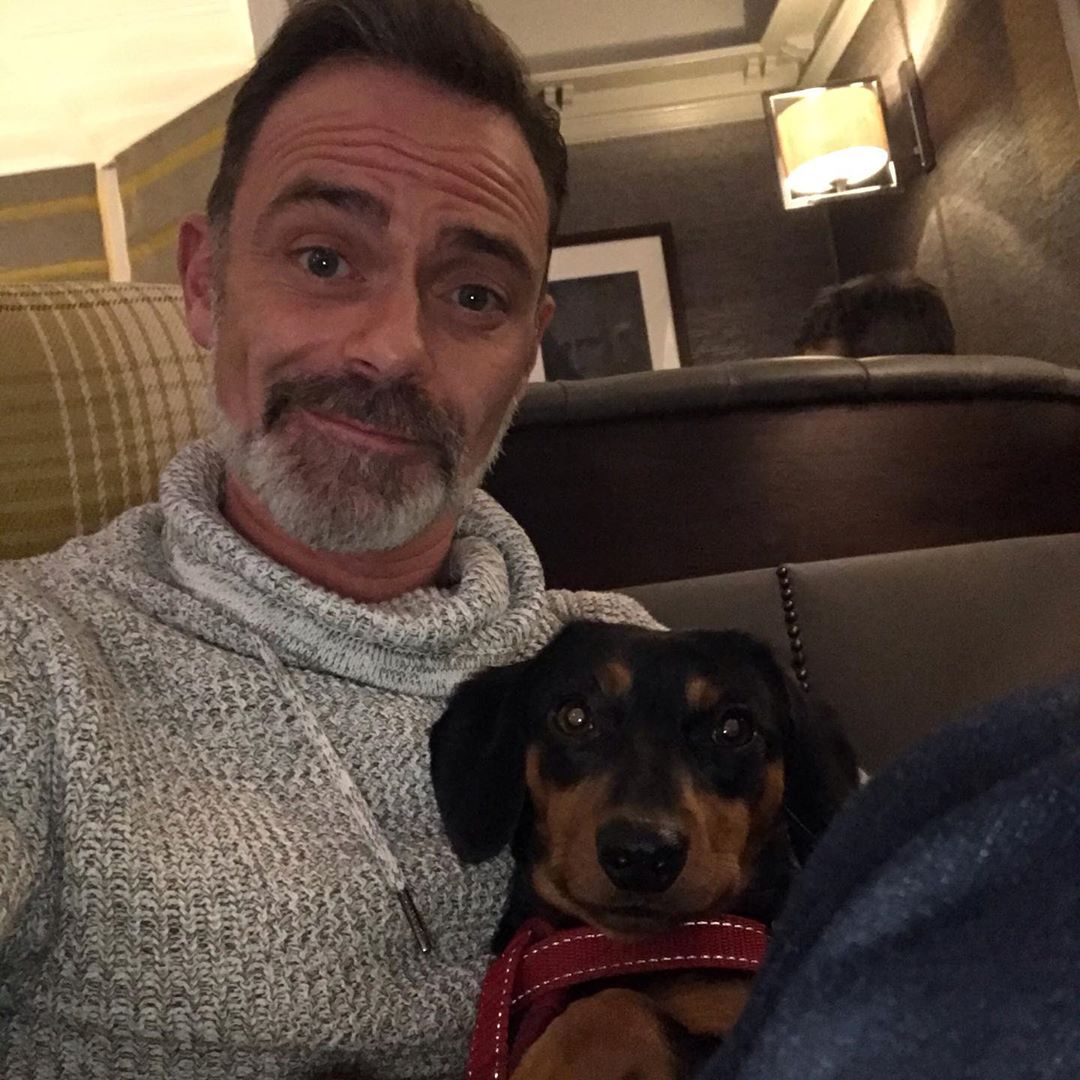 Moving outside, Daniel can enjoy a glass of wine in the sunshine as he relaxes in his amazing courtyard space.

The garden is big enough for some comfy outdoor seating that both him and his two sausage dogs love to sit on.

When he's not relaxing in the bath, cuddling Colin and Jean on the sofa or sitting in the sunshine, Daniel has been hosting 'Dan's Bar' zoom chats with his colleagues.

Earlier this week the cast of Coronation Street reunited for a boozy video call in fancy dress. 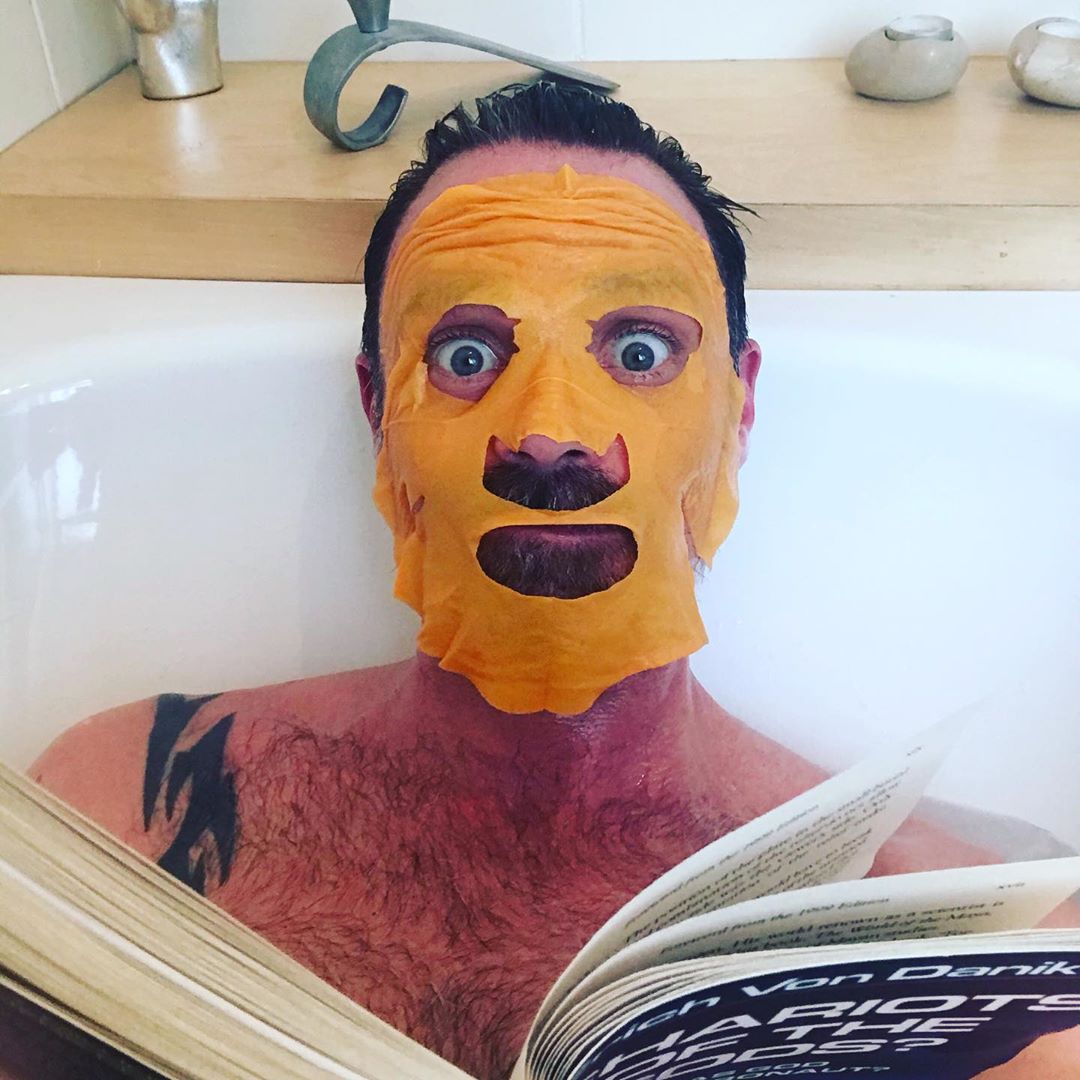 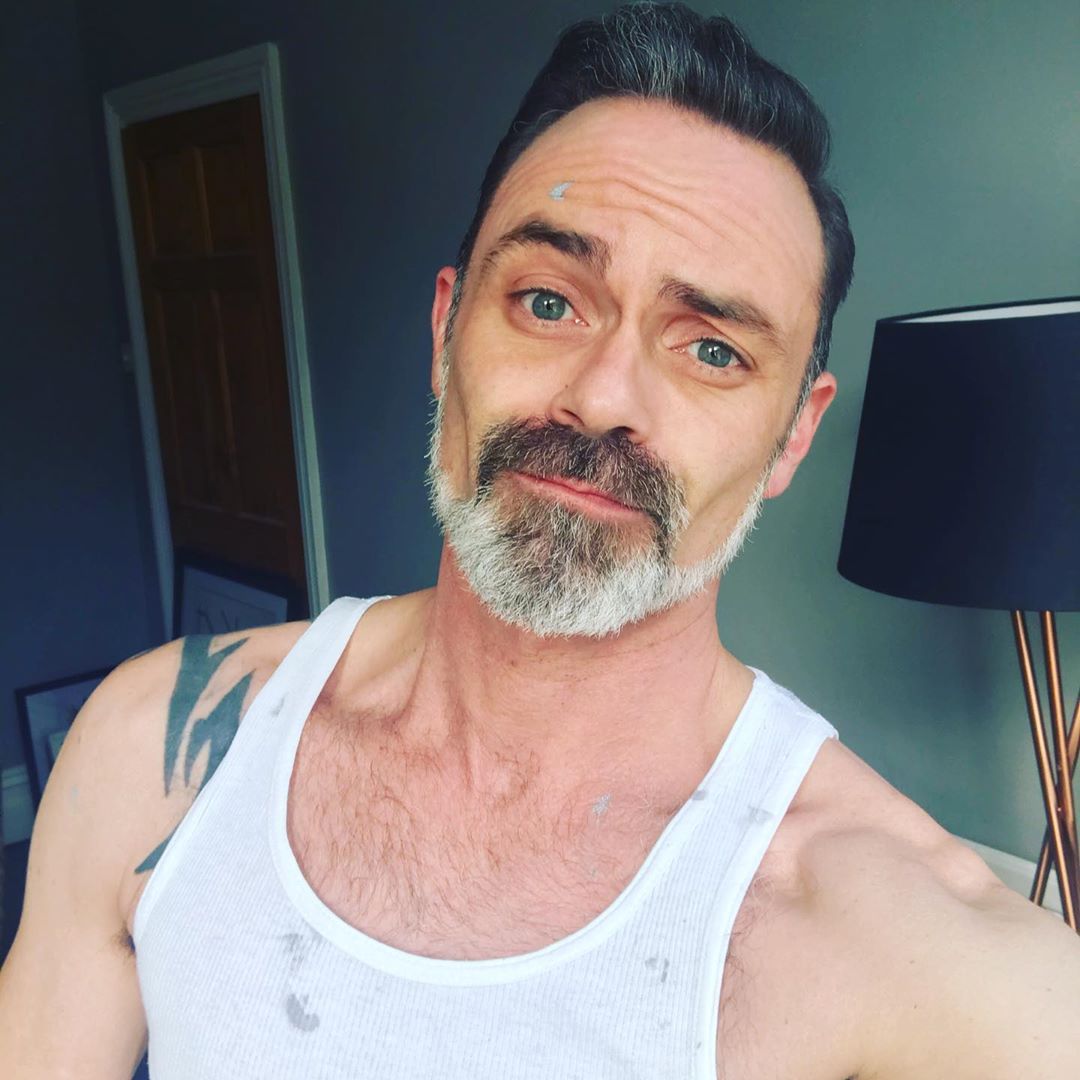 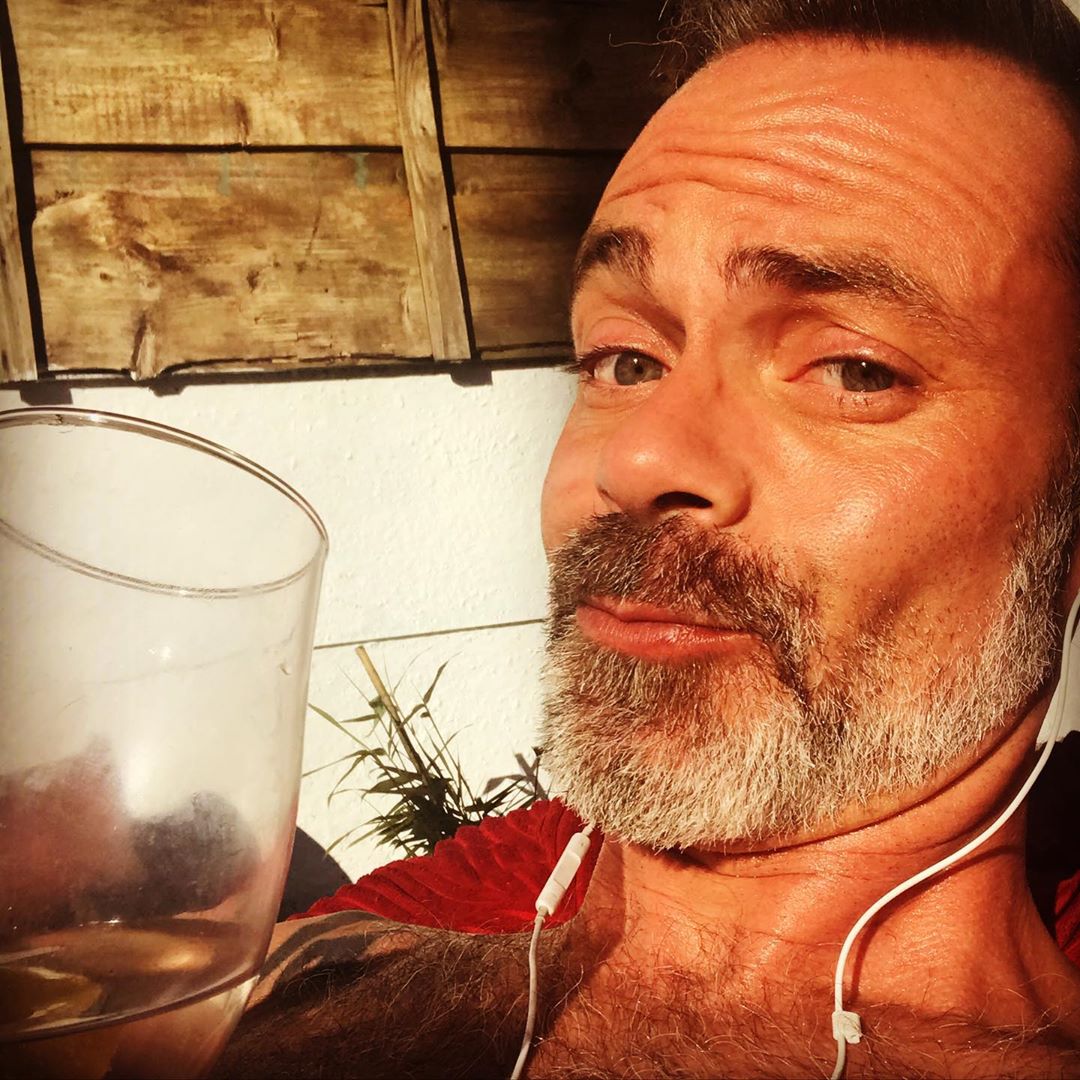 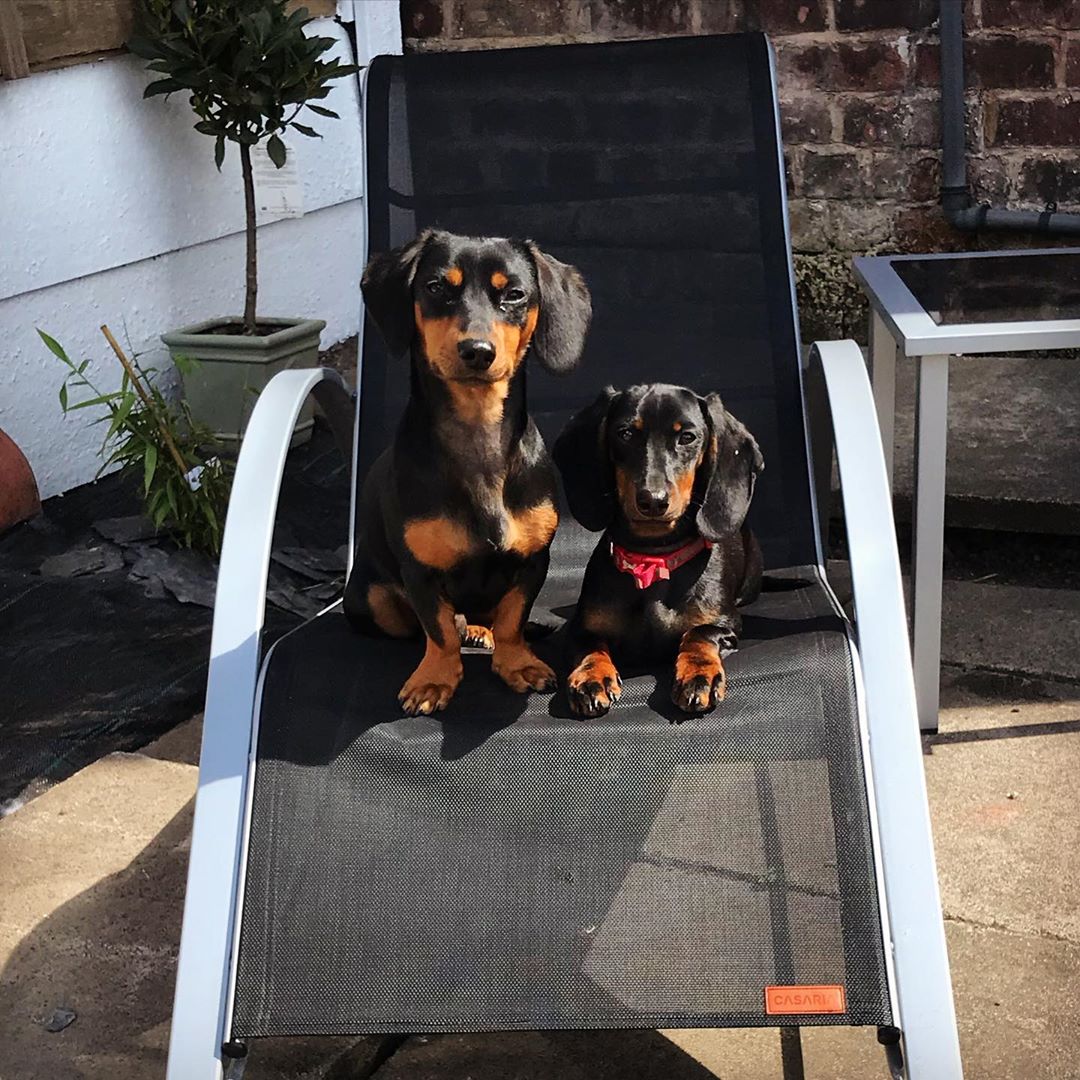 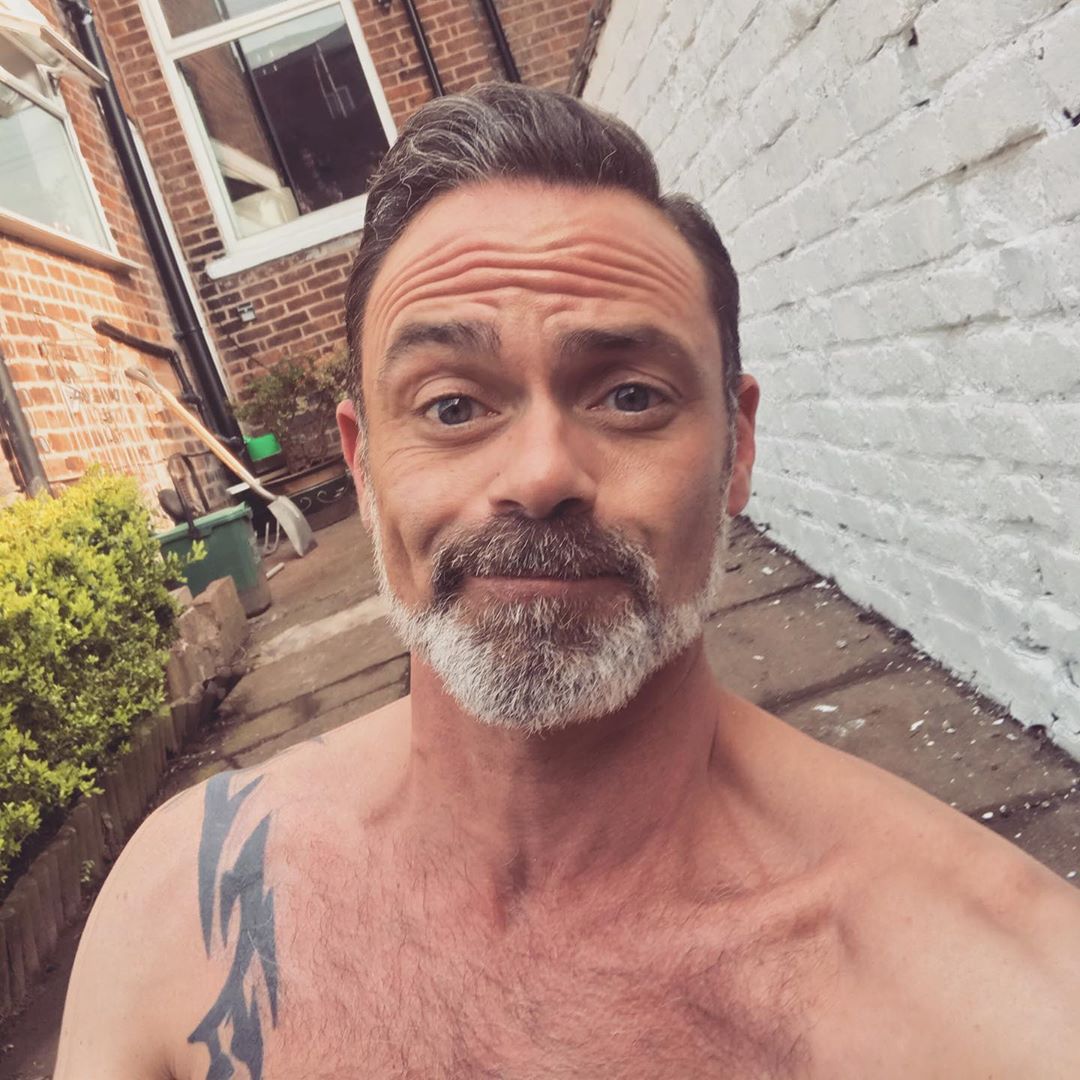 The co-stars are currently on a break from filming after production came to a halt on the ITV soap last month.

Sharing a screenshot of the call to Twitter, Daniel wrote: "It’s been a while since an official #DansBar night… mainly because of #DansRehab… tonight, however, ladies & gentlemen I give you… Woodstock."

Julia Goulding (Shona Ramsey) and Sue Cleaver (Eileen Grimshaw) – who were dressed as hippies – were among those who took part.

Fans were quick to comment on reunion, with one writing: "Love these tweets…they make me smile! #DansBar." 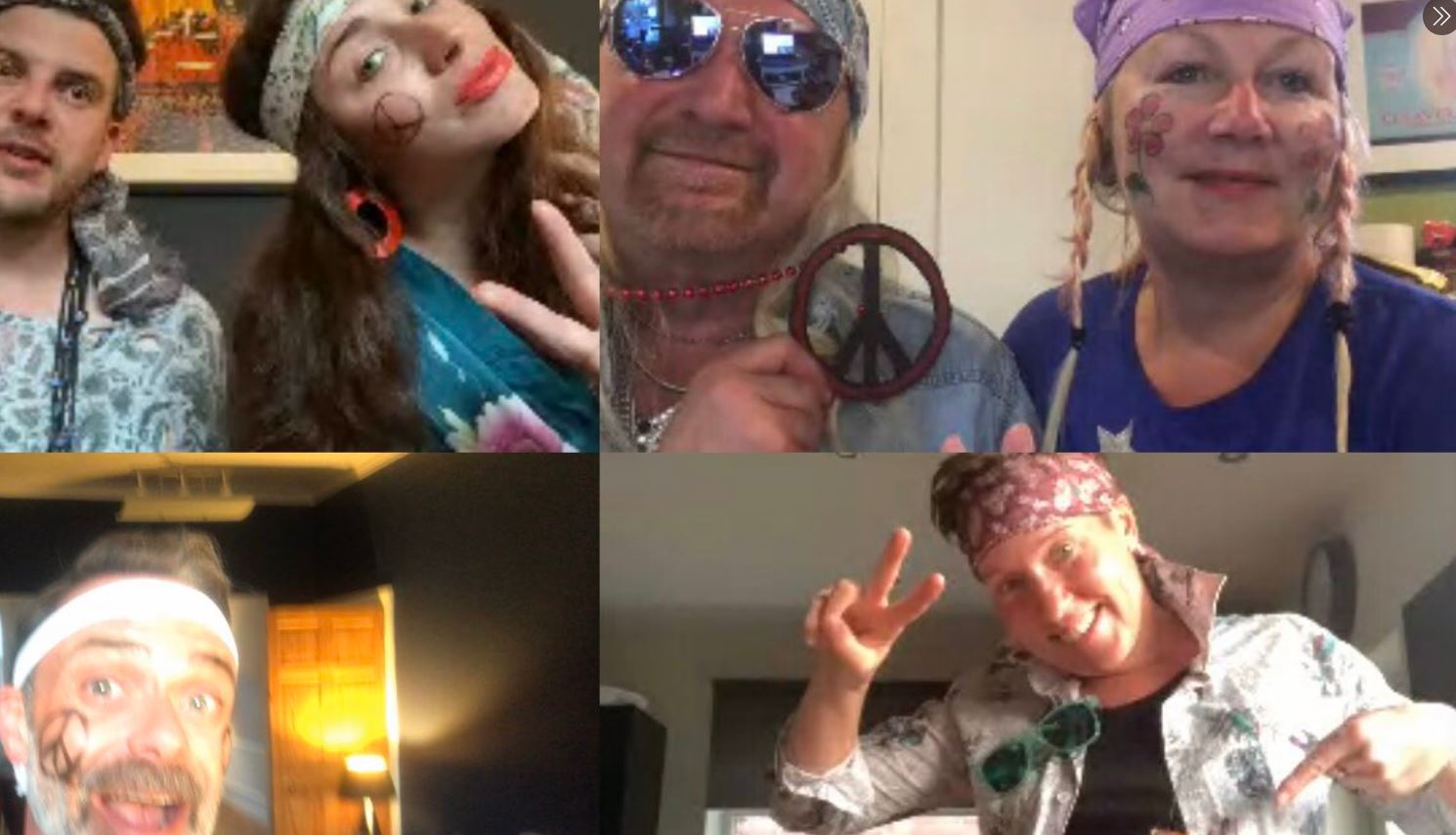 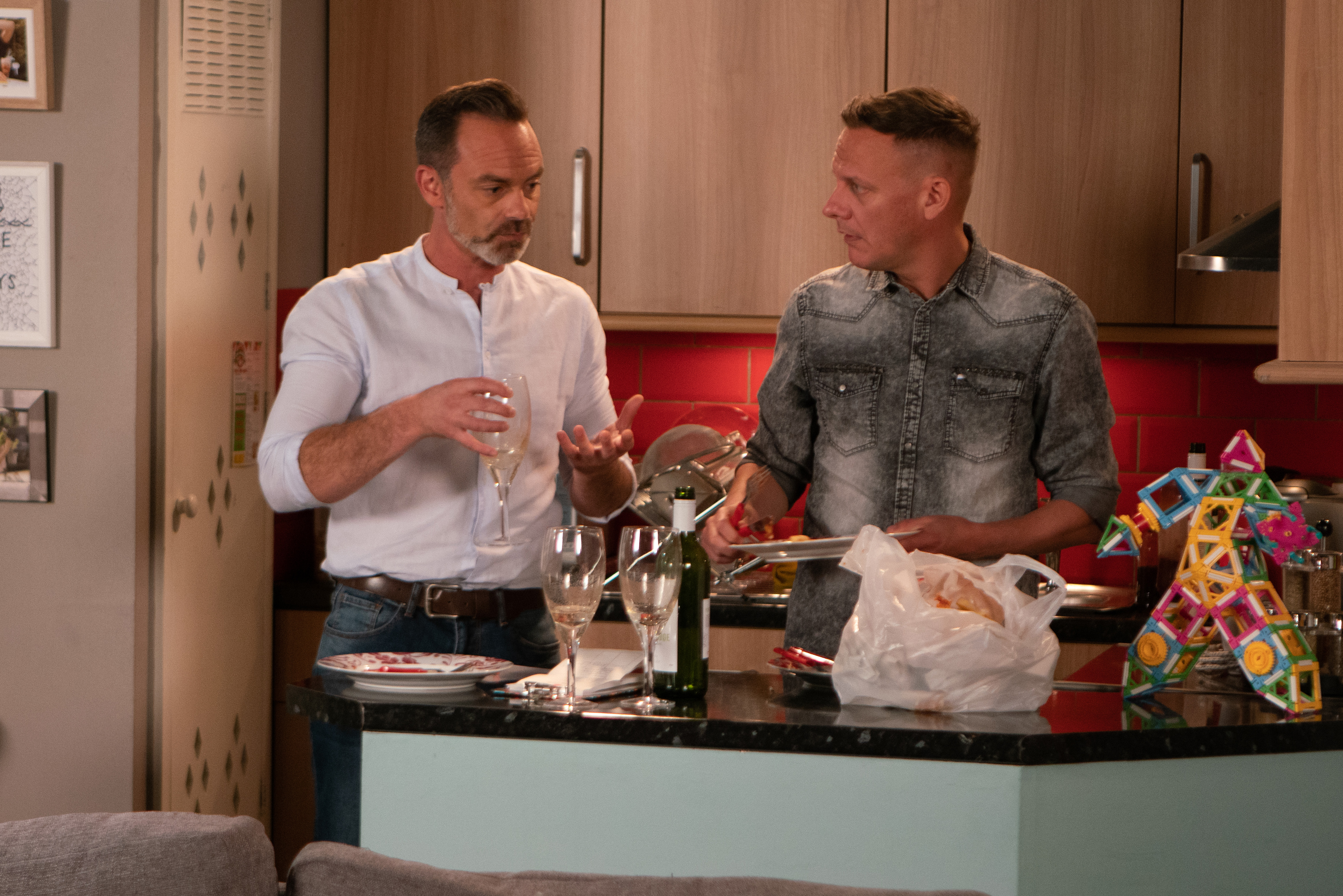 The cast of Corrie have been stood down for as long as the pandemic shutdown continues – and they've taken full advantage of it.

Last week, actress Sue – who also starred in Victoria Wood's Dinnerladies as bread woman Glenda – revealed she had put her cobbles character to rest for a while by dying her hair pink.